Josh McDaniels Fired by The Denver Broncos: Five Reasons They Had to Let Him Go 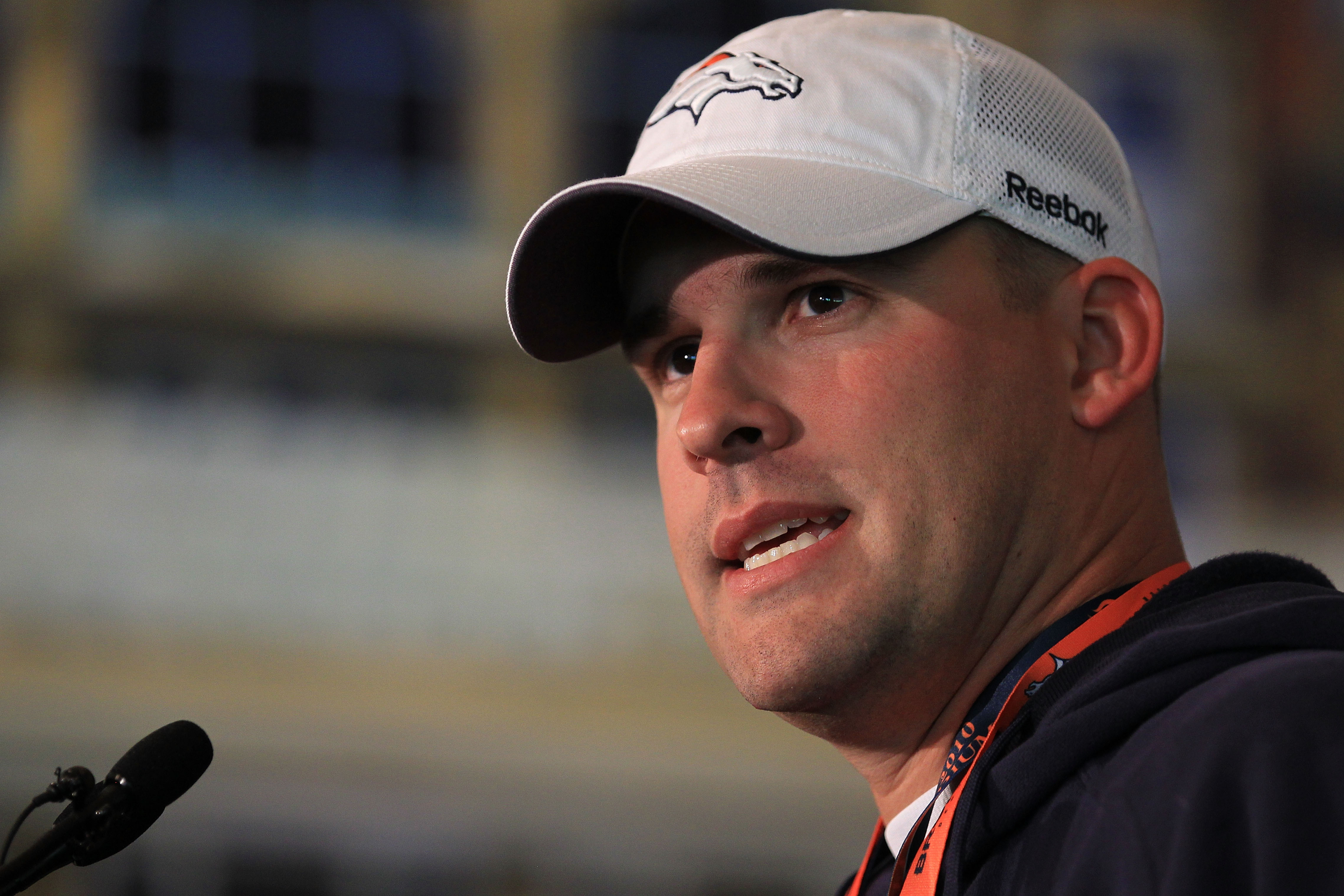 Josh McDaniels was relieved of his coaching duties today according to a report by ESPN.com. This is something that many people predicted would happen despite the latest show of support from Broncos owner Pat Bowlen.

Bowlen was quoted as saying that he was, "not interested in making a coaching change." This almost always means that the coach has spent his last days in control of the team.

After losing to the Kansas City Chiefs last Sunday the move was made to replace McDaniels as head coach.

Here are five reasons the Broncos had to fire McDaniels. 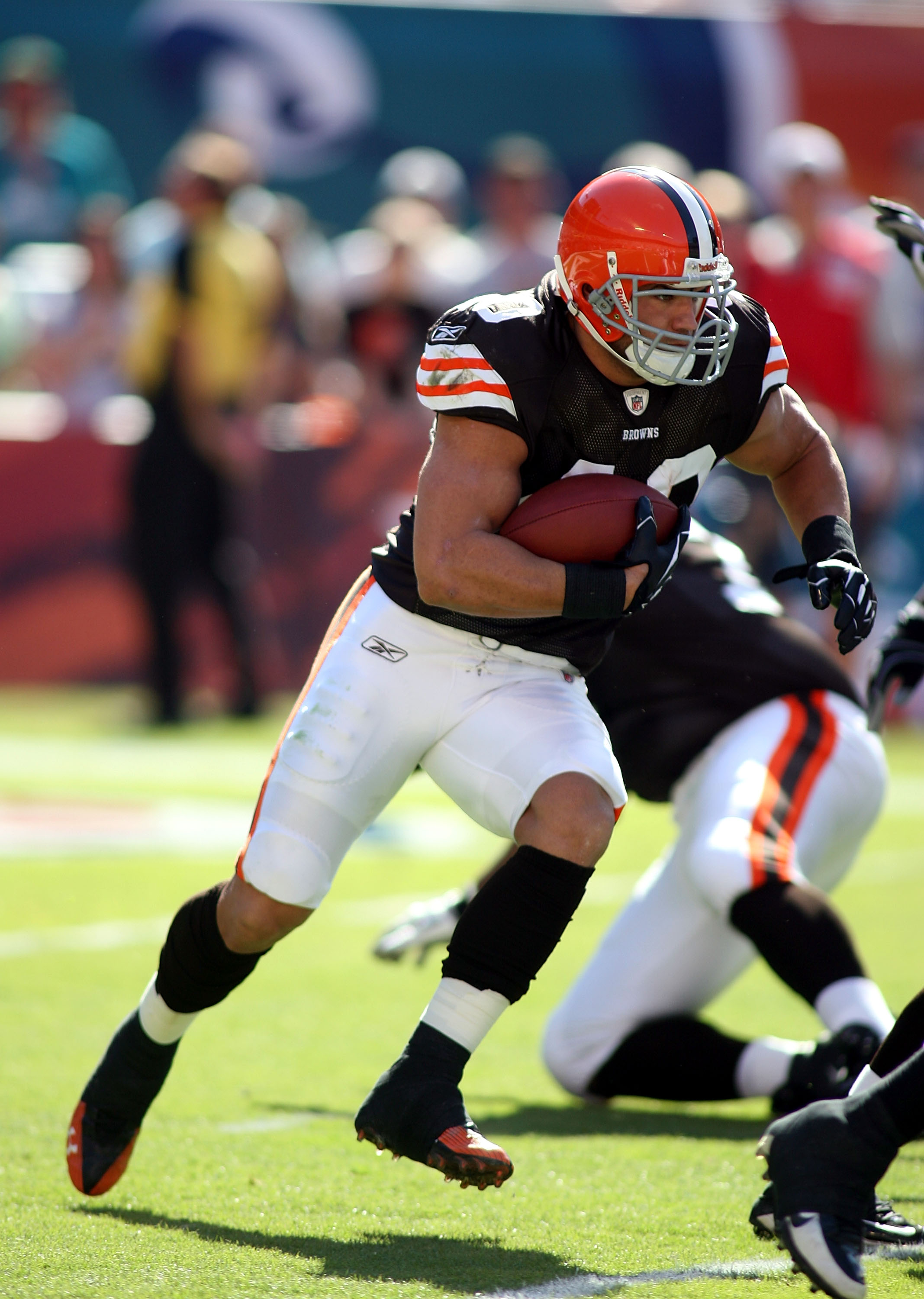 When McDaniels took over as the Broncos head man he ruled with an iron fist.

He wanted to let everyone know that he was in charge of the team and anyone that had a problem would be shown the door.

Quarterback Jay Cutler was traded to the Bears and the Bears are looking like a playoff team with an 8-3 record on the season.

McDaniels then traded running back Peyton Hillis to the Cleveland Browns. Since his departure, Hillis has been nothing short of spectacular and is emerging as one of the best young runners in the NFL. 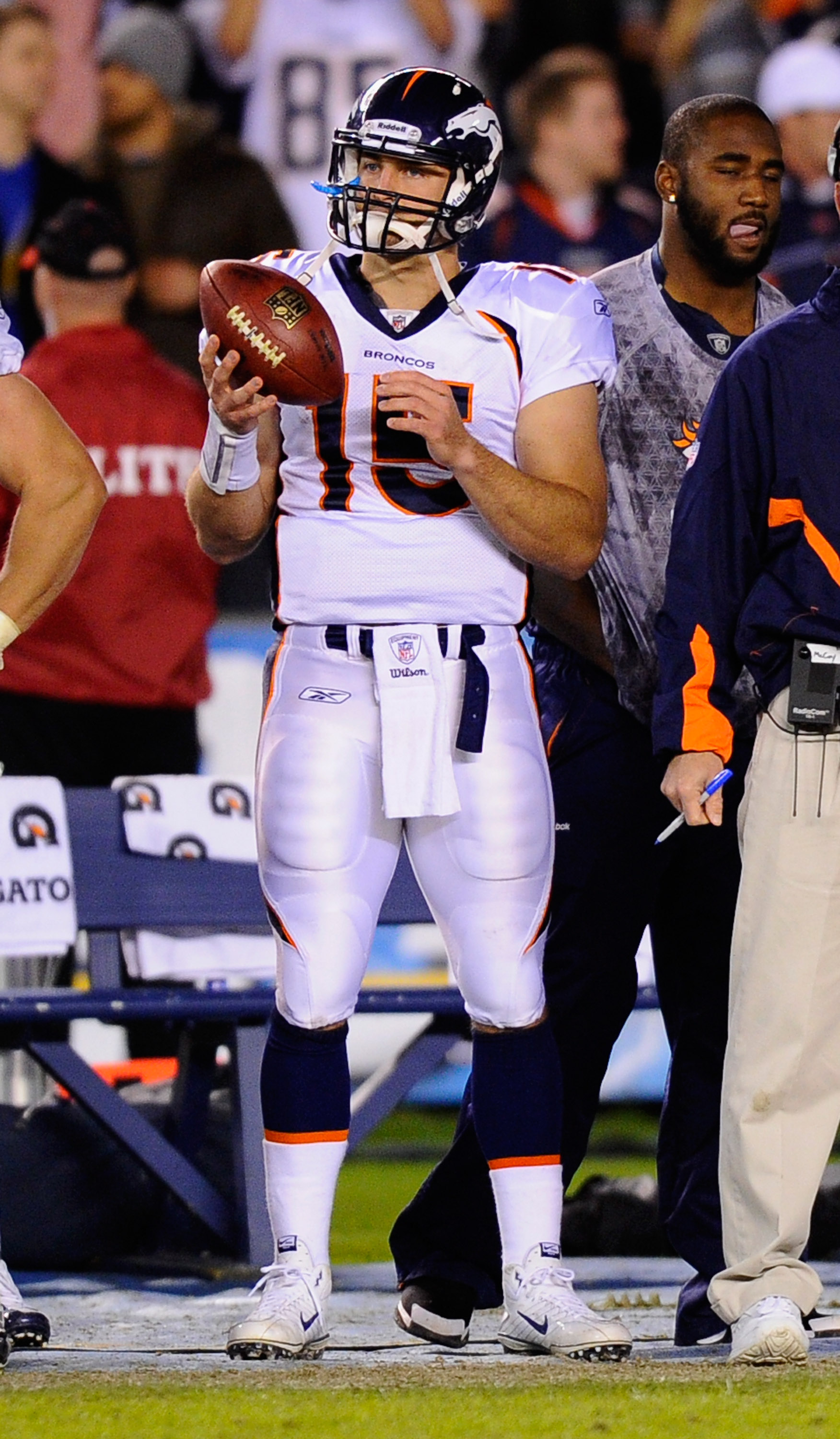 The title says draft picks, but really it should say Tim Tebow.

McDaniels took a huge risk by trading up and taking Tebow.

The Broncos already had a successful signal caller and could have used that pick to improve on other areas where they are lacking talent.

Tebow could be the future of the Broncos and down the road it may have been a brilliant move, but as of now it looks like the Broncos traded up for a very expensive bench warmer.

This sketchy move gave the front office another reason to second guess the hire of McDaniels. 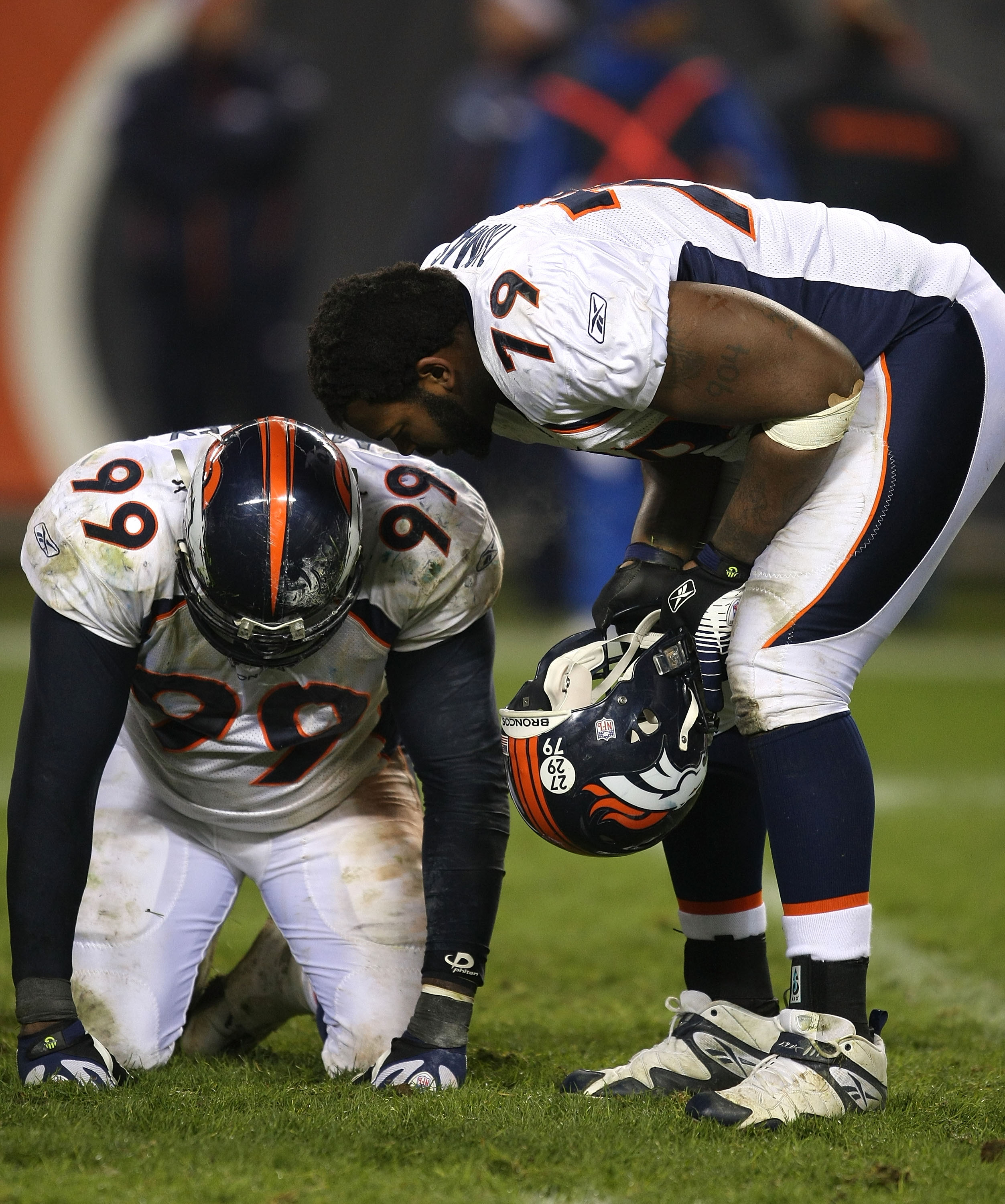 The quickest way to be removed from any head coaching position is to lose games.

Online Sportsbook BetMania posted the Broncos as 4 to 1 favorites to win the AFC West and the Broncos have not come close to making a run for the division title.

Last year they started off 6-0 before choking the season away and this year they have started out flat and remained there all season long.

McDaniels is 5-17 since the 6-0 start and recent signs showed that he was losing control of his team on and off the field.

Off The Field Problems 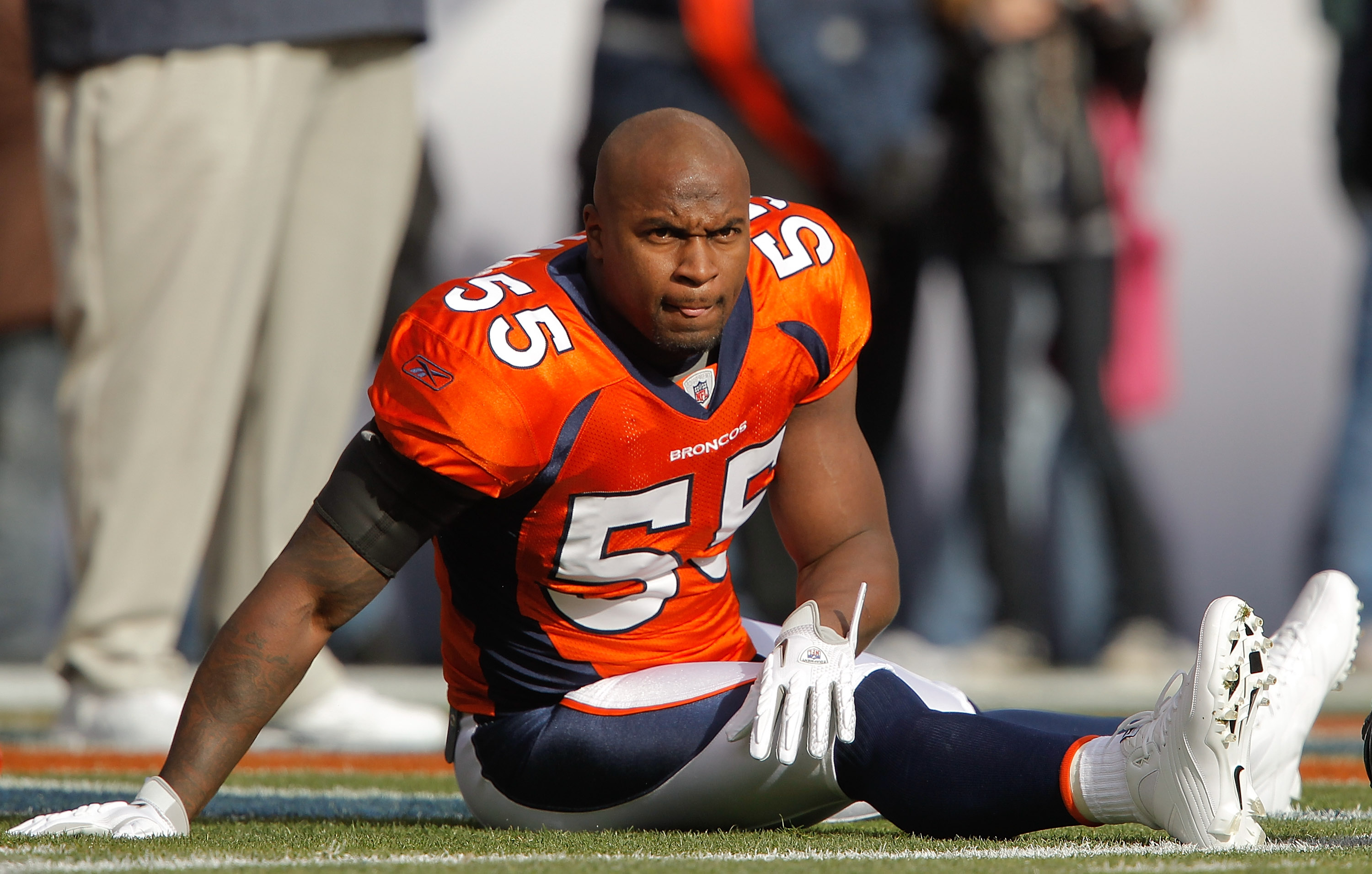 The problems with players off the field under Josh McDaniels seemed to be growing.

Linebacker D.J. Williams was arrested for a drunken driving and soon thereafter stripped of his captaincy.

The sheriff's probe into the unfortunate suicide of wide receiver Kenny McKinley last fall uncovered personal problems and a gambling habit that had him $40,000 in debt to Las Vegas casinos.

While these problems cannot be pinned on McDaniels, it is an area of concern for the ownership. 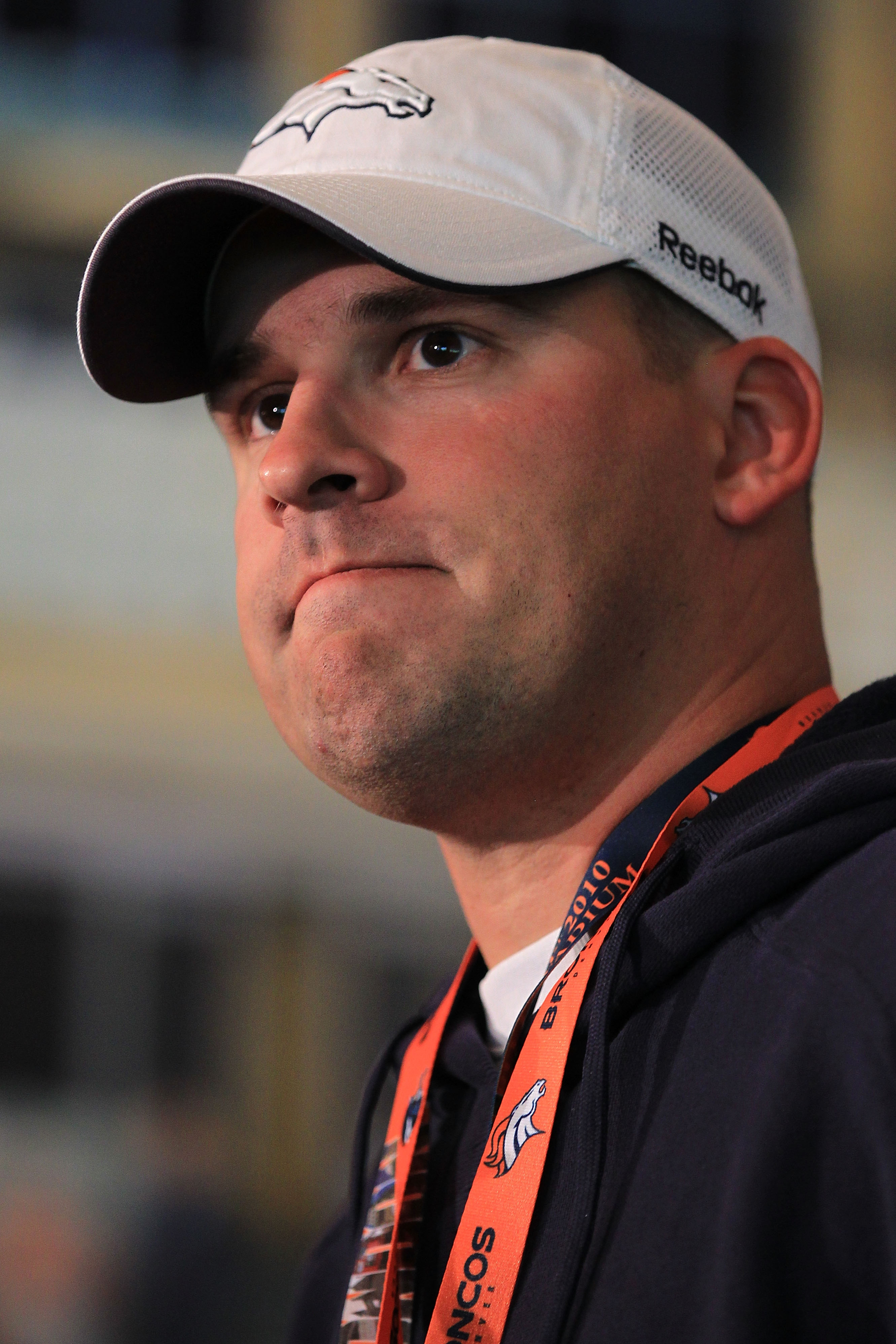 McDaniels spent some time coaching under Bill Belichick with the New England Patriots so it comes as no surprise that he uses some of the same techniques as Bill.

McDaniels was fined $50,000 by the NFL for failing to report that he violated league rules by videotaping a San Francisco 49ers practice in London on Oct. 30.

McDaniels was smug in and aloof in the apology which did not sit well with the ownership and was considered a black eye to the team’s image.

The subordinate that videotaped the practice was fired so it was only a matter of time before McDaniels got the ax.

Broncos named Eric Studesville as the interim Head Coach but it is only matter of time before the rumors about John Gruden begin.