It is being reported by Fox Sports' Ken Rosenthal that Derek Jeter and his agent Casey Close will meet with the New York Yankee officials in Tampa, Florida. These negotiations have gone on long enough and things have certainly gotten ugly.

Maybe a deal can finally get done.

Jeter and Close have been looking for a deal in the range of five years, $22 million. General Manager Brian Cashman and the Yankees have not budged from their original three-year deal worth $45 million. Maybe Jeter and his agent are meeting to accept the original offer, or maybe they are meeting to try and get their five-year deal.

Either way, Cashman seems unlikely to budge after his comments in recent weeks. Cashman's plan might be to convince Jeter that the deal is fair and he will not find such a deal elsewhere. Regardless of what happens at this meeting, these negotiations have gotten ugly already and will go to the next level.

Yankee fans have been getting  impatient with the two sides especially Jeter and Close. $15 million a year is more than reasonable and the fans have every right to be upset. 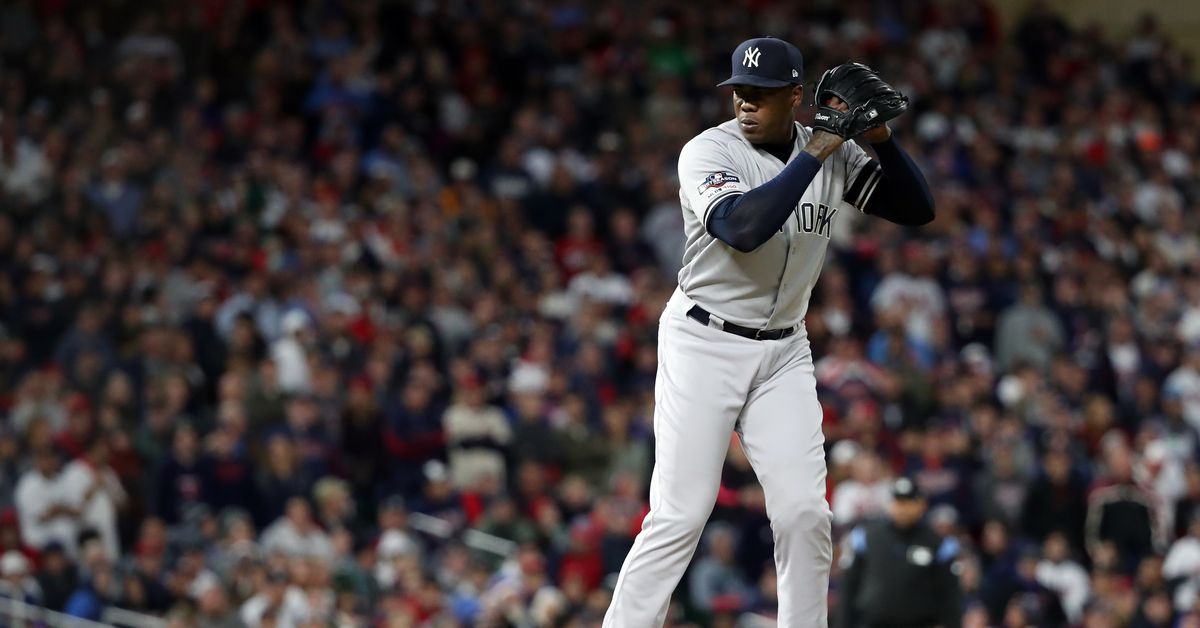