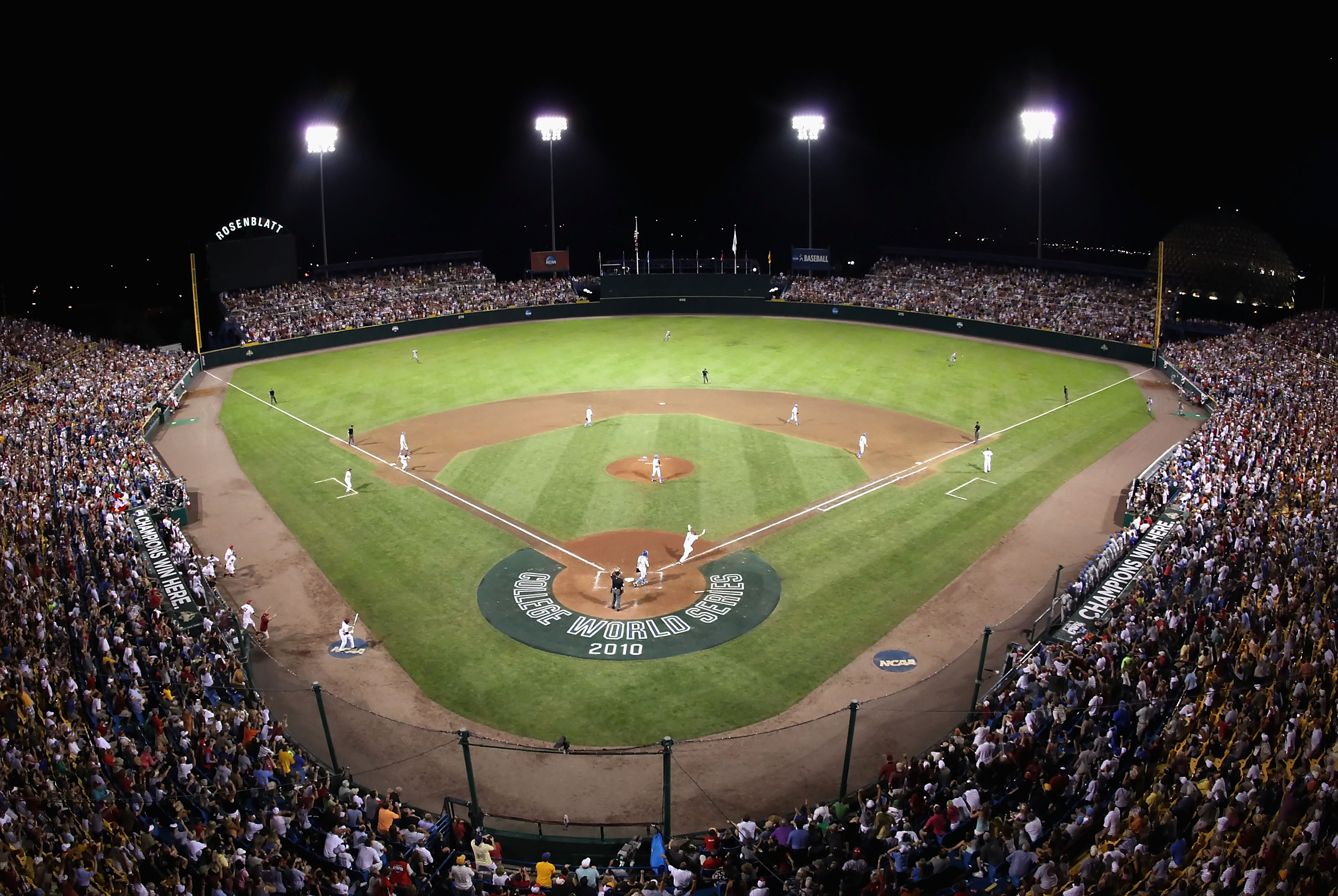 2011 will start a new chapter in the history book of college baseball with the College World Series moving from historic Rosenblatt Stadium to new TD Ameritrade Park.  While it will take many years for the new stadium to build up the tradition and memories that Rosenblatt gave us through the years, concluding with the finale, South Carolina winning its first CWS Championship with an 11th inning walk-off single.  The new stadium will certainly provide us many classics over the 25 years the NCAA has committed to it.

ESPN also just announced it will expand its regular season college baseball coverage in 2011, with a seven-week SEC Thursday Night Baseball schedule on ESPNU.  While it's still a ways away from the wall-to-wall coverage college football and basketball receive from the network, it's a good start from the No. 1 sports network.  ESPN has done a wonderful job in covering the College World Series for years now, expanding over the past years to include the Regionals and Super Regionals, but regular season games have been very far and few in between.

The SEC is the perfect conference for ESPN to start with, as no other conference more consistently provides top-ranked teams, and no other conference provides the conference depth that allows the network to display a wide range of great baseball teams.  Most importantly, however, no conference supports college baseball like the SEC.  Nothing looks sillier then watching a sporting event on TV where the stadium can barely hold a thousand people or where no one is even at the game.  The SEC, full of the top stadiums in the country, which are packed week in and week out, will provide a great display of what college baseball should be throughout the country.

Here is a look at the schedule.

2010 College World Series champions South Carolina start off the schedule with a trip to Knoxville.

Tennessee finished 2010 with an average 30-26 record, but they are a team with good history, with former players Todd Helton, R.A. Dickey and Chase Headley currently in Major League Baseball.

Expect South Carolina to be one of the nation's elite again in 2011, with 2010 CWS Most Outstanding Player Jackie Bradley Jr. returning.

Tennessee then travels to Sewell-Thomas Stadium to face Alabama.

Alabama finished last year with a Super Regional appearance and a No. 17 ranking in coach Mitch Gaspard's first year. 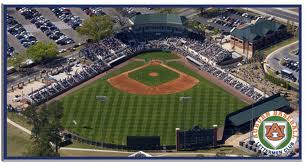 Auburn, alma mater of Bo Jackson, Frank Thomas and Tim Hudson, got back on track in 2010 by hosting a Regional and making it to a Super Regional, finishing last year at No. 19. 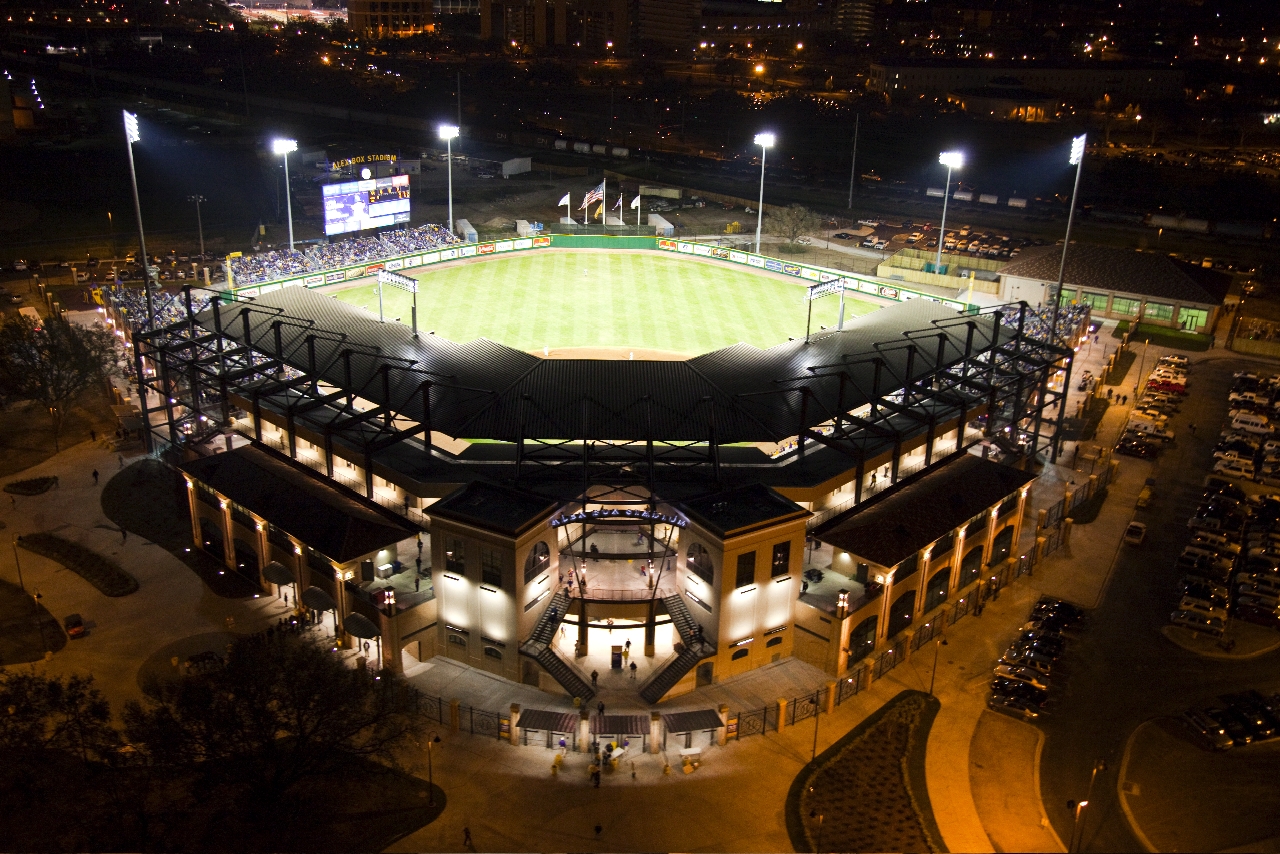 LSU, who has won six national championship and made 15 CWS appearances (all since 1986), also plays in one of the best college baseball venues in the country, Alex Box Stadium. LSU will have nearly 10,000 fans at every game.

May 5th: Florida at Arkansas 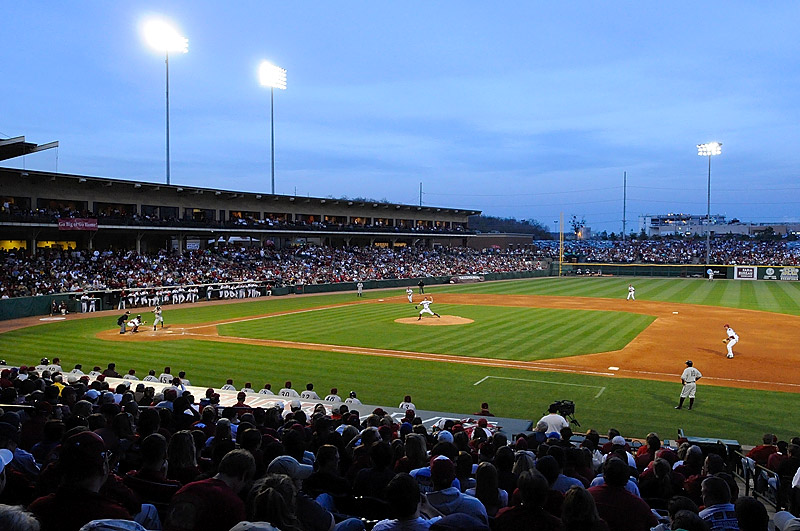 In probably the best of the matchups, Florida, ranked No. 3 in the country entering the NCAA Tournament, made it to the College World Series before going Two-and-BBQ.

Baum Stadium is the perfect follow-up to Alex Box Stadium.  Expect another 10,000 fans to fill the stadium.

May 12: Mississippi State at Ole Miss 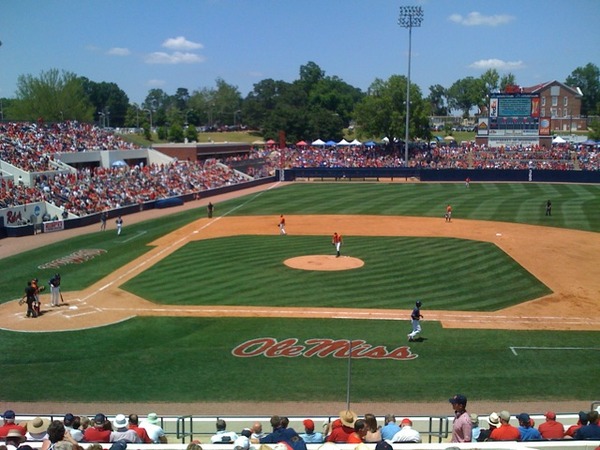 But playing instate rival Ole Miss, always a Top 25 contender, should be a good one.

May 19th: Vanderbilt at Georgia 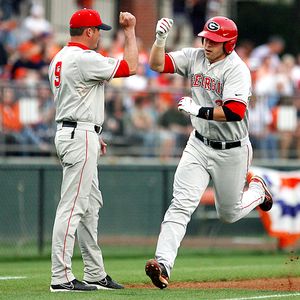 2010 was a tough year for Georgia, but they should be back, facing a Vanderbilt team who made it to the Super Regionals last year.

These teams have provided us two of the most exciting young MLB players the last few years in David Price (Vanderbilt) and Gordon Beckham (Georgia).