The Gators managed to win without injured running back Percy Harvin and linebacker Brandon Spikes.  As for Hawaii, it was the worst possible way to start the season, especially for the new coach, Greg McMackin.

Neither teams scored in the first quarter.  However, in the second quarter, Florida made six big plays that allowed them to score 28 points in less than 30 minutes.

So your asking yourself, "How did Tim Tebow do?"  Well, he had only one big play the entire game:  a 48-yard TD pass to Louis Murphy.  The rest of the game, Tebow was just a support player.  A good indication that the entire team isn't resting on Tebow's shoulders this season.

Tebow finished Saturday’s game with the fewest completions, attempts and yards of his career. He was 9-of-14 passing for 137 yards and a touchdown. He ran nine times for 37 yards, most of them scrambles behind spotty protection. He also snapped his NCAA-record streak of having at least one touchdown rushing and one passing at 14 games.

When the Gators got close to the goal line in the third quarter, Cam Newton came on to replace Tebow.  A very good indication that Coach Meyer is gonna lessen Tebow's load.

“I’m hoping,” Meyer said. “But it’s going to be hard not to have (Tebow) carry the ball at certain times in the game. It’s all to take the wear and tear off of Tim and not to lean on him too much. But we all know at the end of the day, No. 15 will carry the mail for us in critical situations.”

Instead of going to the throwing game, the Gators went to thte ground attack.  Demps ran for 76 yards. Rainey added 58 yards on the ground. Starter Kestahn Moore finished with 33 yards on seven carries.

“It feels good,” Demps said. “We have a little thing coach says. ‘In practice, you put the money in the bank. In games, you get to take it out.’ Today was payday for us. I knew we were going to come out do some big stuff. I just got paid today.”

Demps’ run was probably the best of the day. The freshman sliced through the line, cut left, broke a leg tackle and then found himself alone in the open field. Steve Stepter had one final chance at him.

But facing the guy who owns the fastest 100-meter time of any high school athlete, Stepter really had no chance.  Demps raced past him and made the score 35-0 in the third quarter.

He got benched in the third quarter, but Rausch didn’t last very long. He threw an interception and then gave way to Inoke Funaki.

Funaki led Hawaii to both of its scores—Dan Kelly kicked a 31-yard field goal with 9:38 to play and Funaki found Greg Salas for a 13-yard score with 1:37 left—but he also threw an interception that was the sixth turnover of the game for the Warriors.

The end result looked very much like Hawaii’s last game, a 41-10 drubbing against Georgia in the Sugar Bowl.

The Gators next game is against the Miami Hurricanes.  The Canes easily defeated Charleston Southern, 52-7 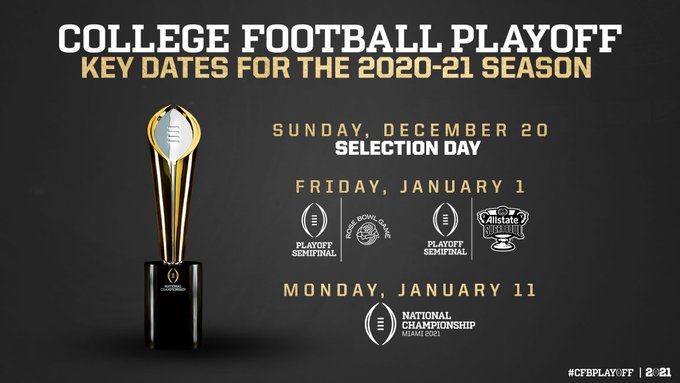