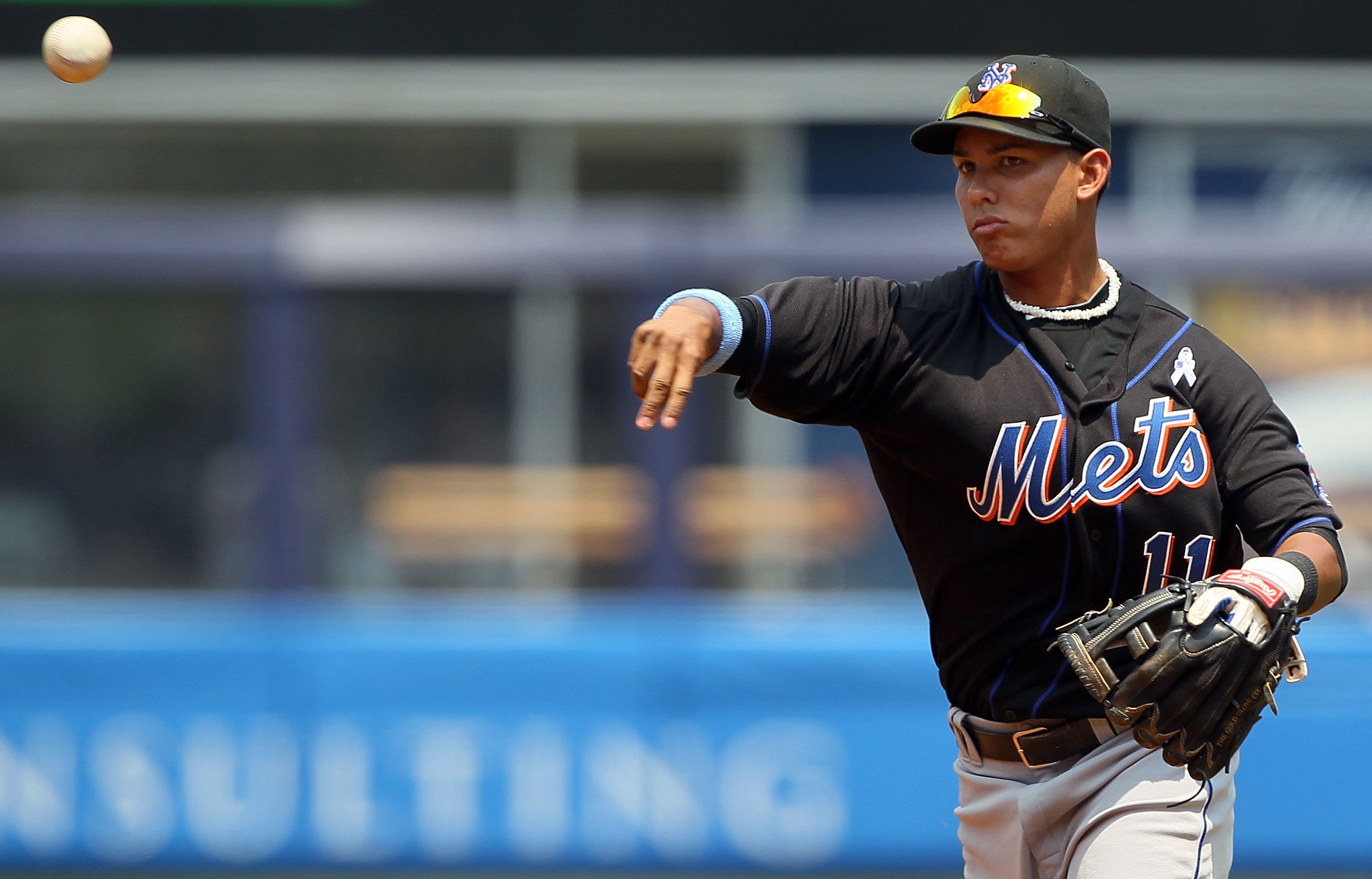 Amidst the pursuit for the next New York Mets manager, several on the field questions still plague the Mets in the coming months. Besides the evident issues facing the bullpen, the most pressing matter I see facing Alderson’s Mets is who will be manning the second base position next year.

I’ve gone through some possible options out there for the Mets next year, some internal and external, but none named Luis Castillo.

I got to tell you though; many of them are looking pretty promising. Let’s just hope these options look as good on the field as they do on paper. 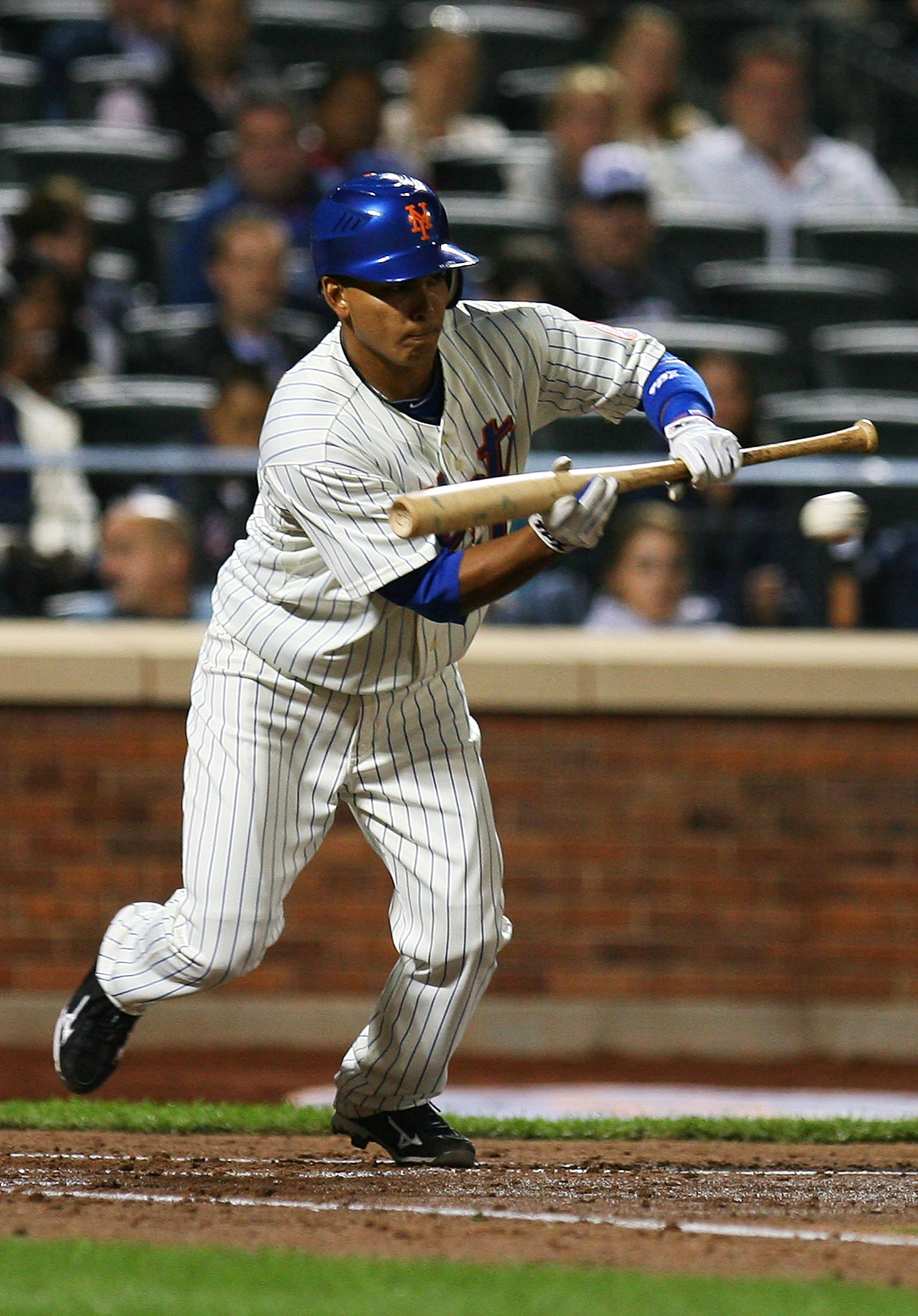 Who many Mets fans, including myself, think should get the first shot at the second base position is 21-year-old Ruben Tejada.

His defense on the right side was astonishing for how young this kid is, and even though he needs tremendous work at the plate, a defensive-driven second baseman would be a good fit for the Mets. Especially after watched Luis Castillo man the position the past years, a younger, more consistent version would be a vast upgrade.

I think Tejada will ultimately become an everyday player in the Majors, with his reputation coming from his strong defensive play. Tejada’s career will eventually blossom, but if he sees himself at second for the Mets next year, it will most likely be out of a platoon role. 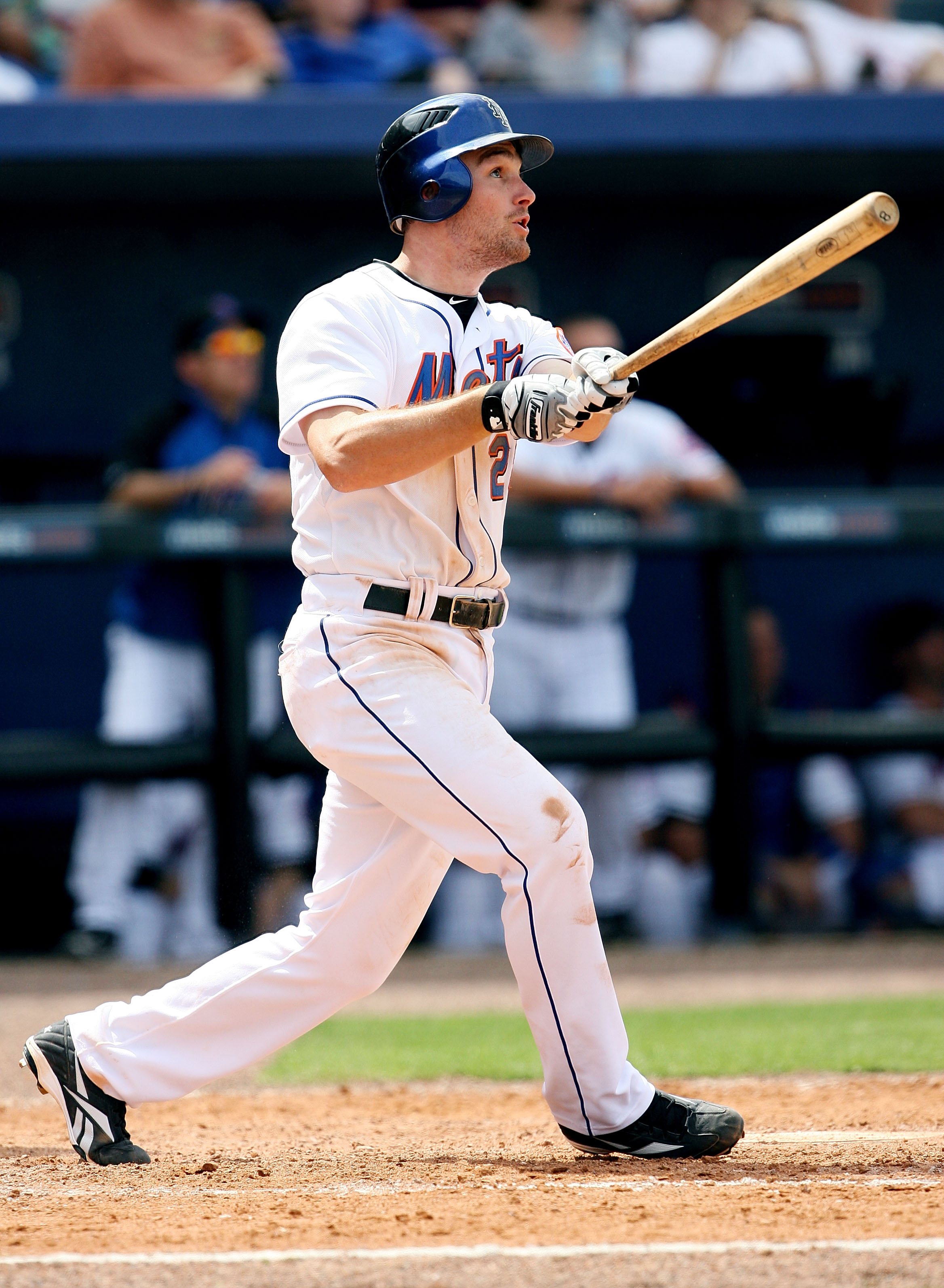 Daniel Murphy has definitely persevered, and I give him a lot of credit. He lost the starting first base job after getting injured and was subsequently replaced by Ike Davis.

As Murphy rehabs and begins to play ball again in the Arizona Fall League, he is taking reps at his original position, second base.

He is up for the competition, but his shaky knees may be the only hold-up for him going forward. He would be the perfect candidate to platoon with Ruben Tejada, as they bat from opposite sides of the plate and bring two different styles of play.

Even if he doesn’t or can’t win the stating second base job on the Mets, we will definitely see this trooper wearing a Mets uni next season in the super-utility/Mark DeRosa patented role. 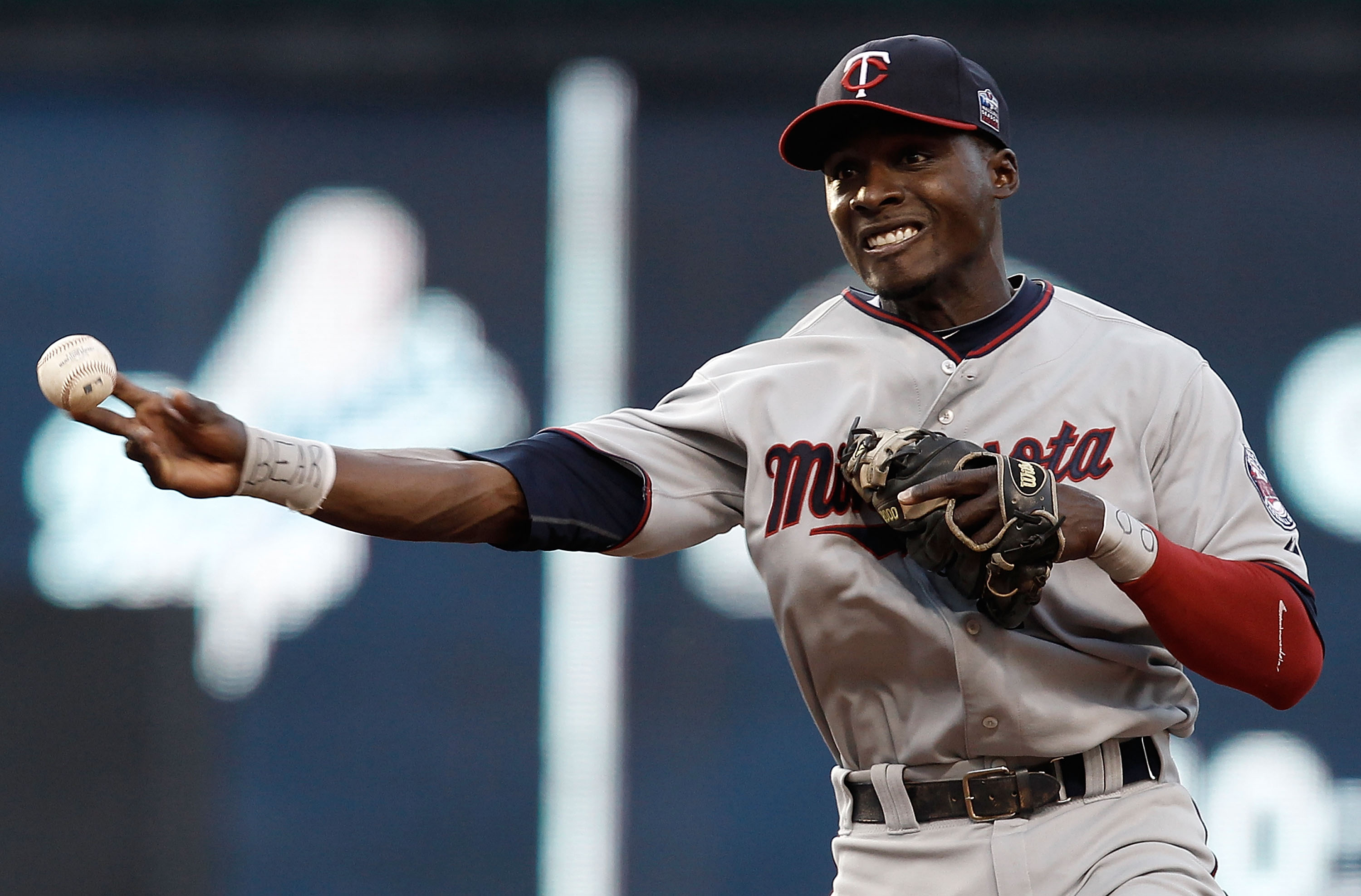 A newly coined free agent, Orlando Hudson has adamantly expressed his desire to play in New York for the Mets, and as the holiday seasons begin to roll around, he may finally get his wish.

His stellar defense and hit line of .268/.338/.372 is production the Mets haven’t seen from their second baseman in the recent past, and it would not be very beneficial to overlook the O-Dog.

The four-time Gold Glover and two-time All-Star is said to be looking for a two year deal this season, and like every year, it's going to be up to the Mets if they want to pull the trigger on him or not.

With a lack of better options elsewhere outside the organization and Hudson’s readiness to play at the New York level, offering him a two year deal will be well worth it. 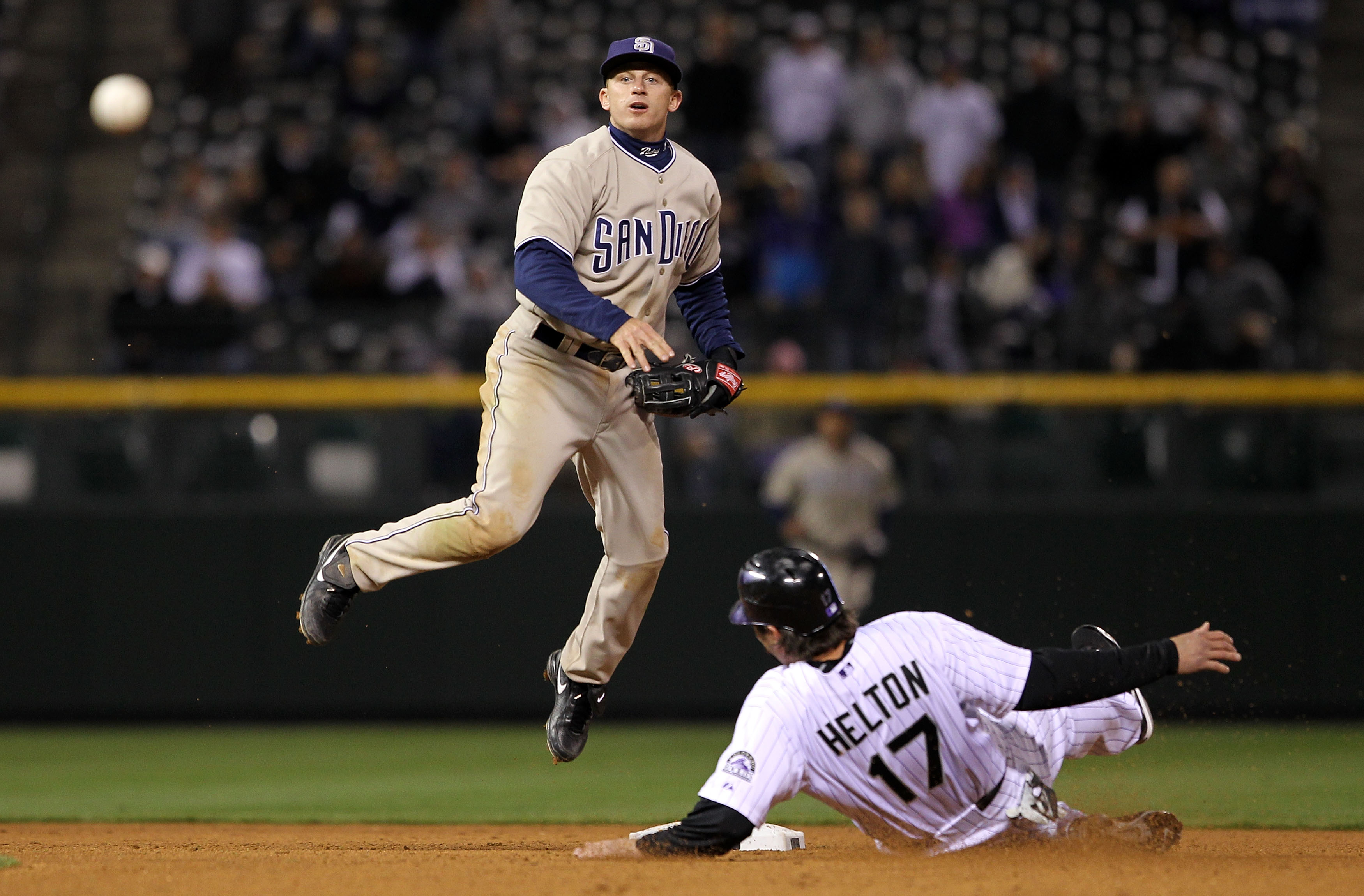 The 2006 World Series MVP is once again on the market, and once again in the eyes of the Mets. David Eckstein was almost a Met in ’07, but the team passed up on him. Now at age 36, Eckstein’s name is again being tossed around.

With his .321 on-base percentage, he probably wont be very desirable by other teams but could prove a quick fix for the Mets.

He could become the tutor at second the Mets need for their rising stars while also giving the Mets ample time to figure out a long-term plan for second base after next season. 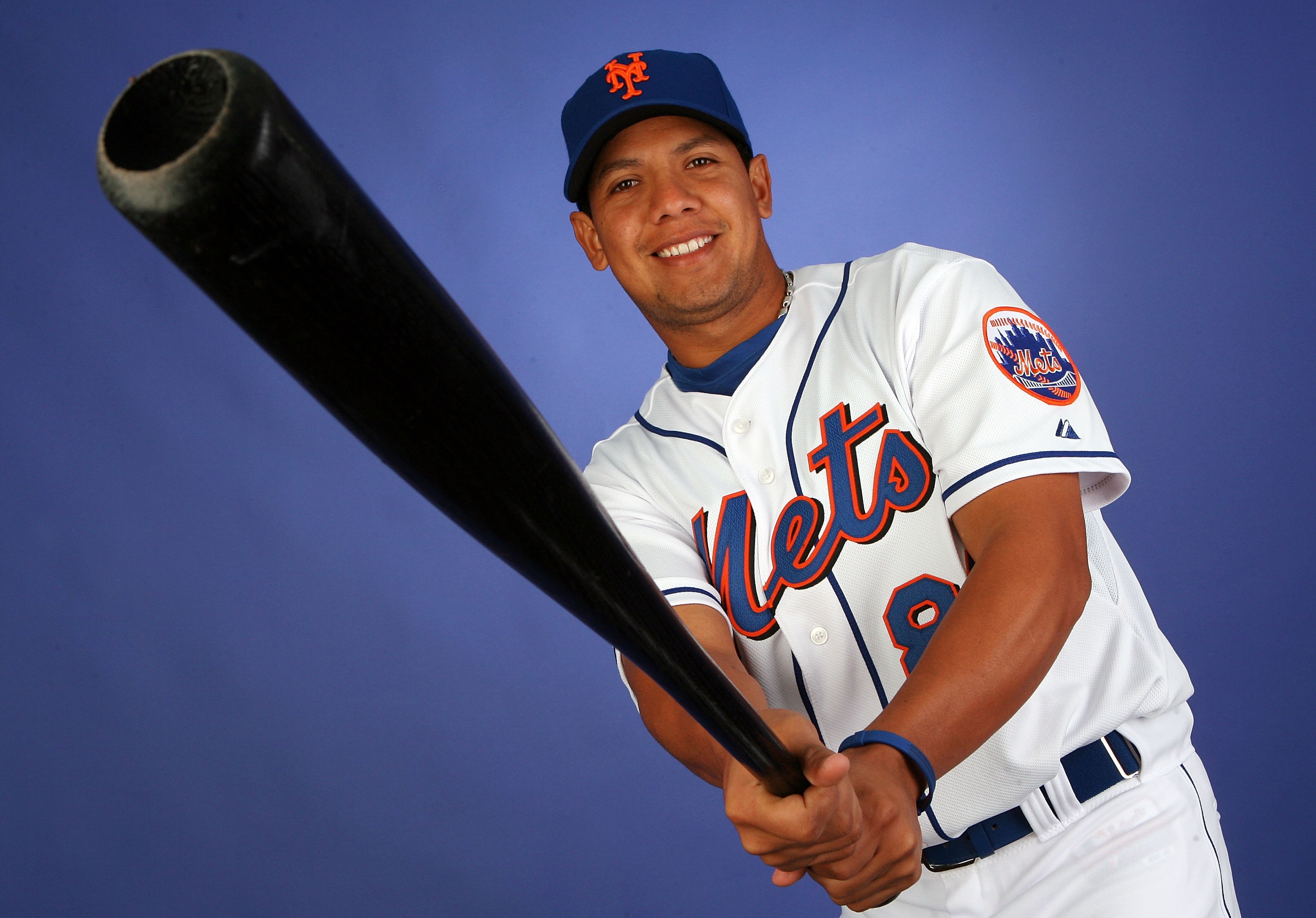 Luis Hernandez could again get a crack at the second base position as a platoon partner with Tejada, but he is next in line behind Murphy as the other half of the platoon.

Hernandez had a decent season playing in 17 games for the Mets while sporting a .250 average.

Although still on the 40-man roster, Hernandez doesn’t look to fit in the competition for the starting show, and will be reduced to a bench role, if any role at all. 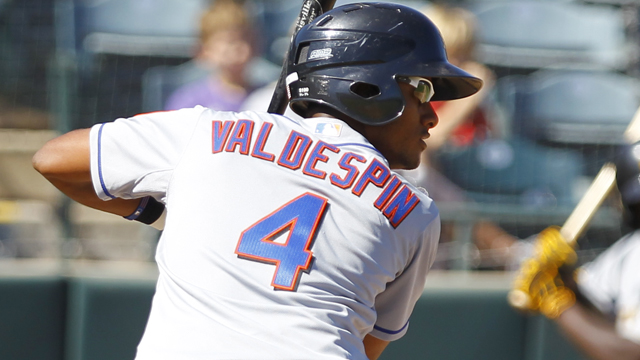 Jordany Valdespin could be the sleeper of this group, and his exciting speed and great range give him the right to be named in this breakdown.

Valdespin, 22, had a solid season split between St. Lucie and Binghamton batting .272 with six home runs and 17 stolen bases.

He shined last year in spring training to catch the eye of management and fans alike, and after being added to the 40-man roster last Friday, he’s granted the opportunity to flash his talent again.