PGA in China: 10 Players Who Impressed at the WGC-HSBC Champions Tournament 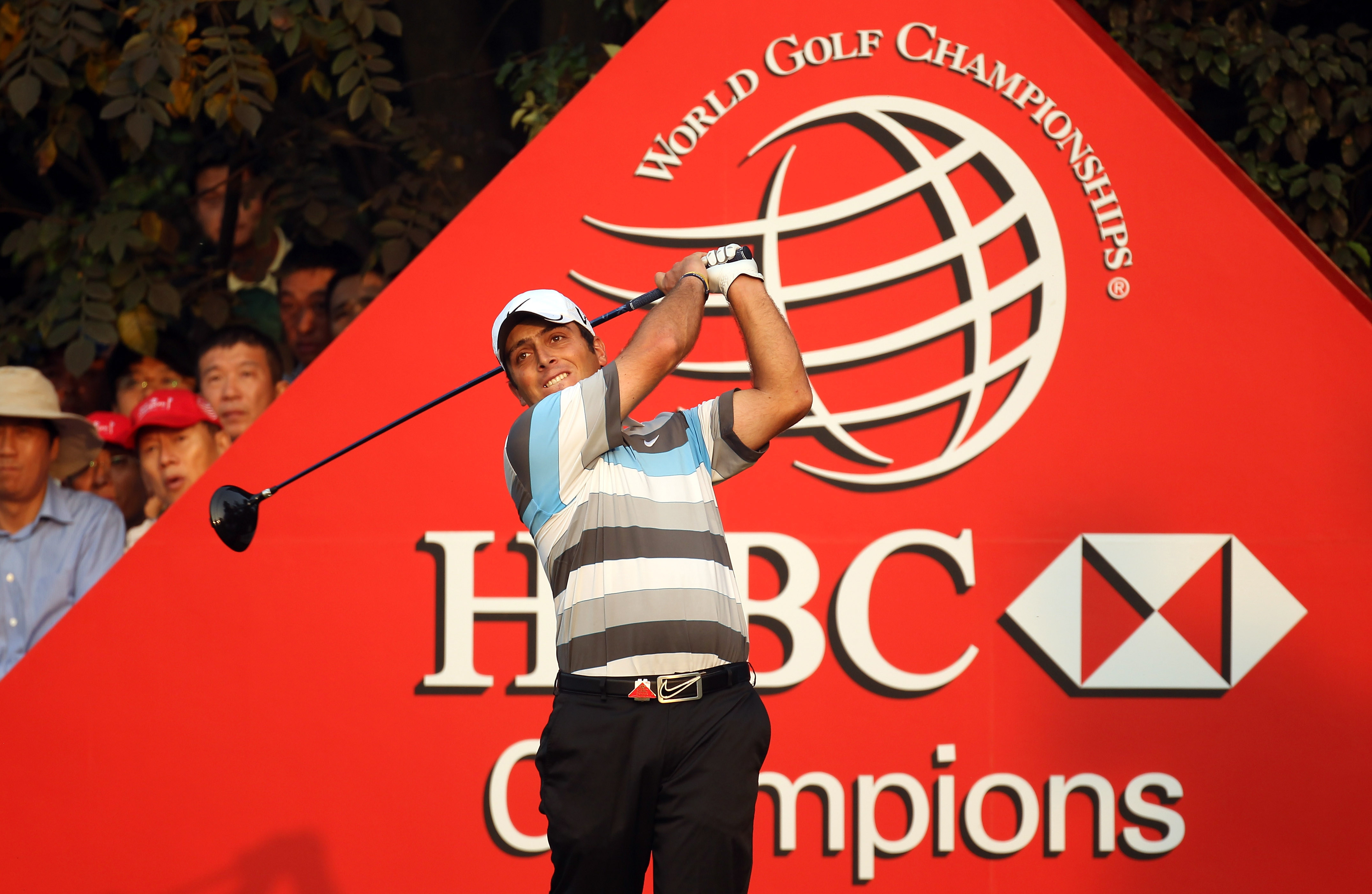 The WGC-HSBC Champions tournament in Shanghai showed off the power of the European golfers, and specifically new No. 1 player in the world Lee Westwood and Italian Francesco Molinari.

In the end the two ran away from the rest of the field, and ultimately Molinari outlasted the top-rated Englishman. But for Westwood, it was a victory of sorts, as he will retain the No. 1 world ranking. Going into the weekend Tiger Woods, Martin Kaymer and Phil Mickelson all had a chance of winning the tournament and taking the top spot away from Westwood.

Here is a look at the top 10 finishers at one of the final tournaments of the season. 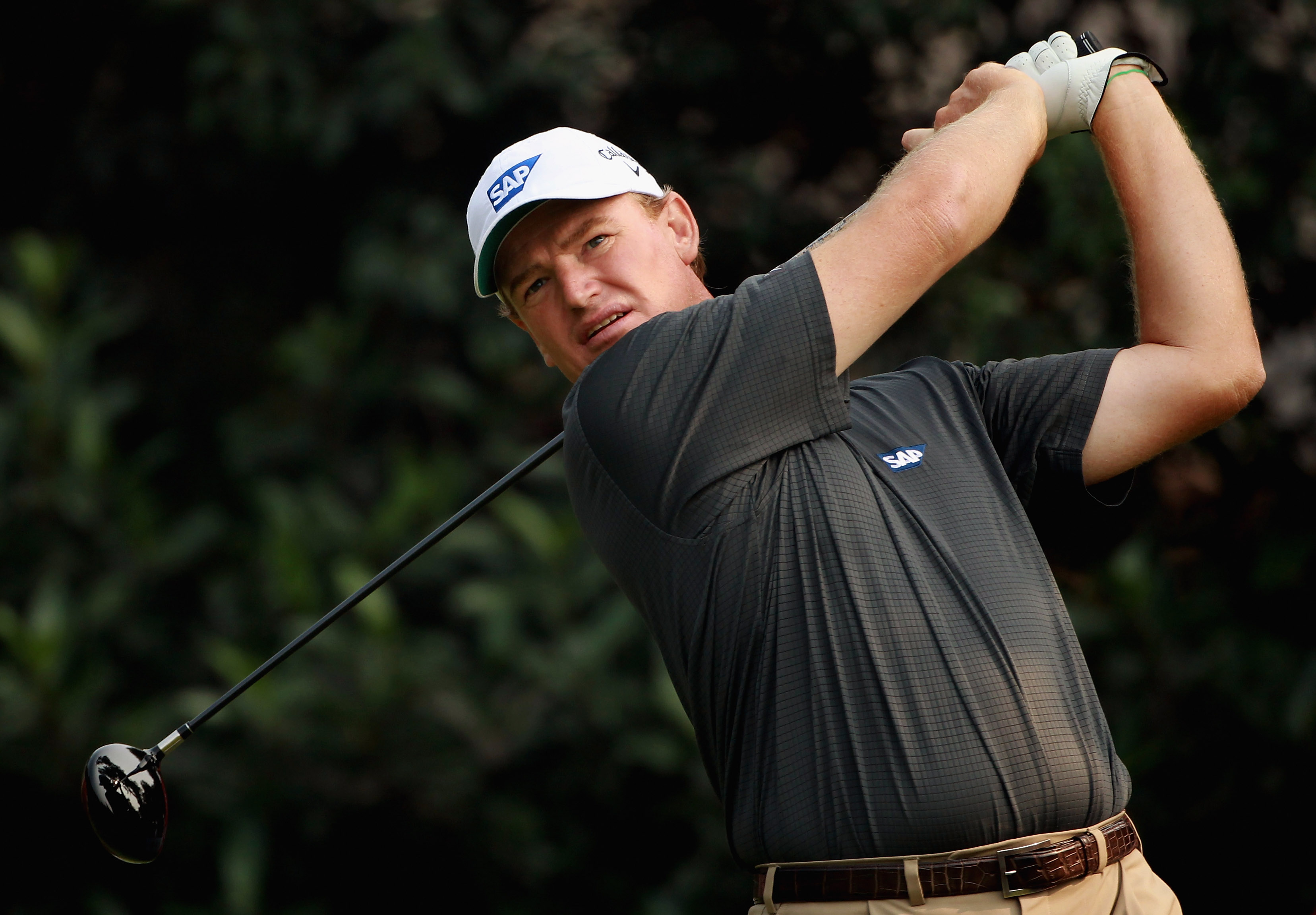 Ernie Els finished in an eight-way tie for sixth place with his -7. Els' best day was round two, when he shot a 65. That 65 tied for the low score of the week. Eventual winner Francesco Molinari shot a 65 in round one.

Els, who early in the year looked like he had a shot for player of the year, cooled off as the summer progressed, but this strong showing in China may give him some momentum going into 2011. 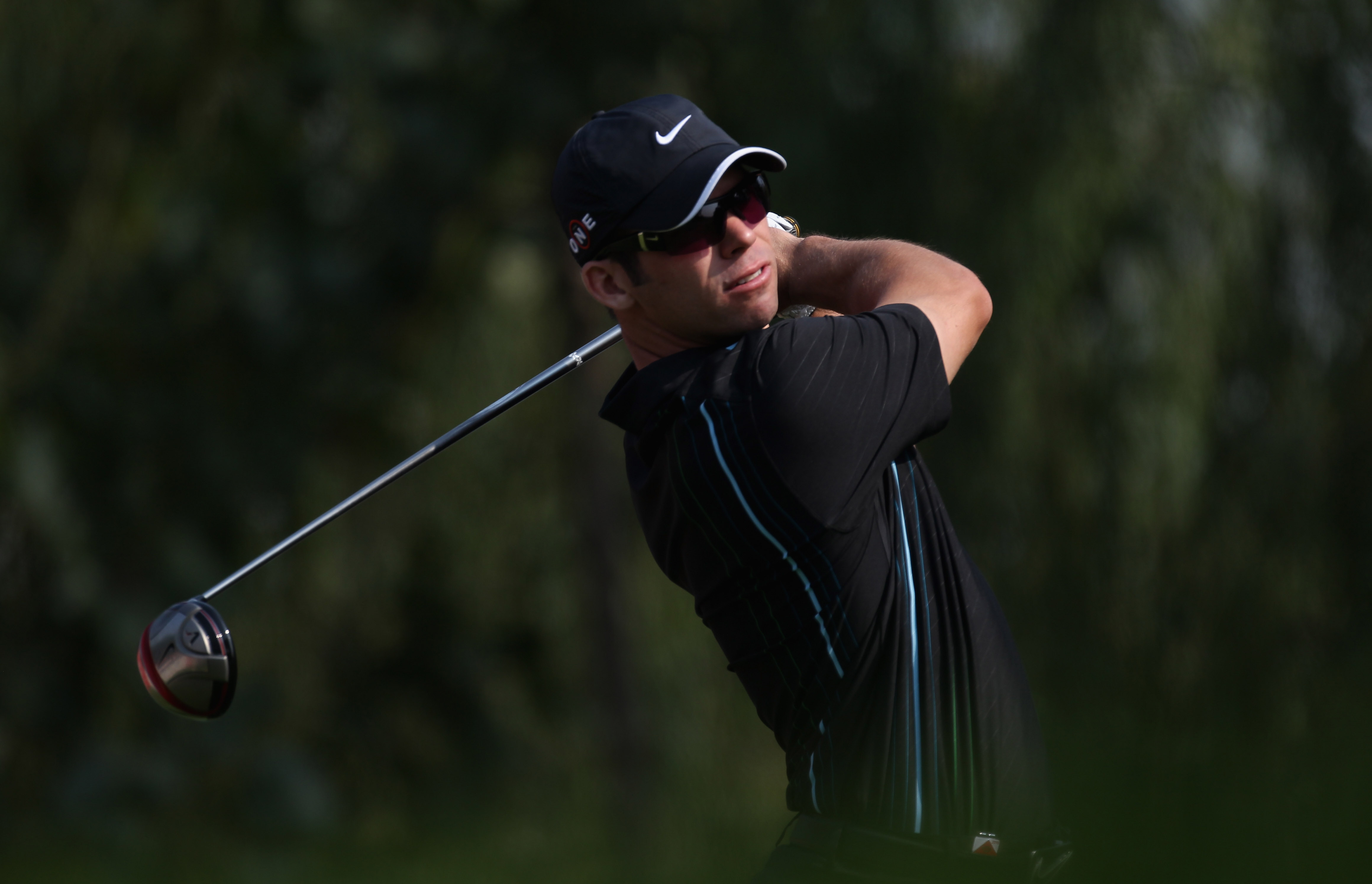 Casey had another strong showing. The world's No. 7 player was in the large group at -7 that all tied for sixth place.

Casey was one of three Englishmen in the top 10, along with Lee Westwood and Luke Donald. 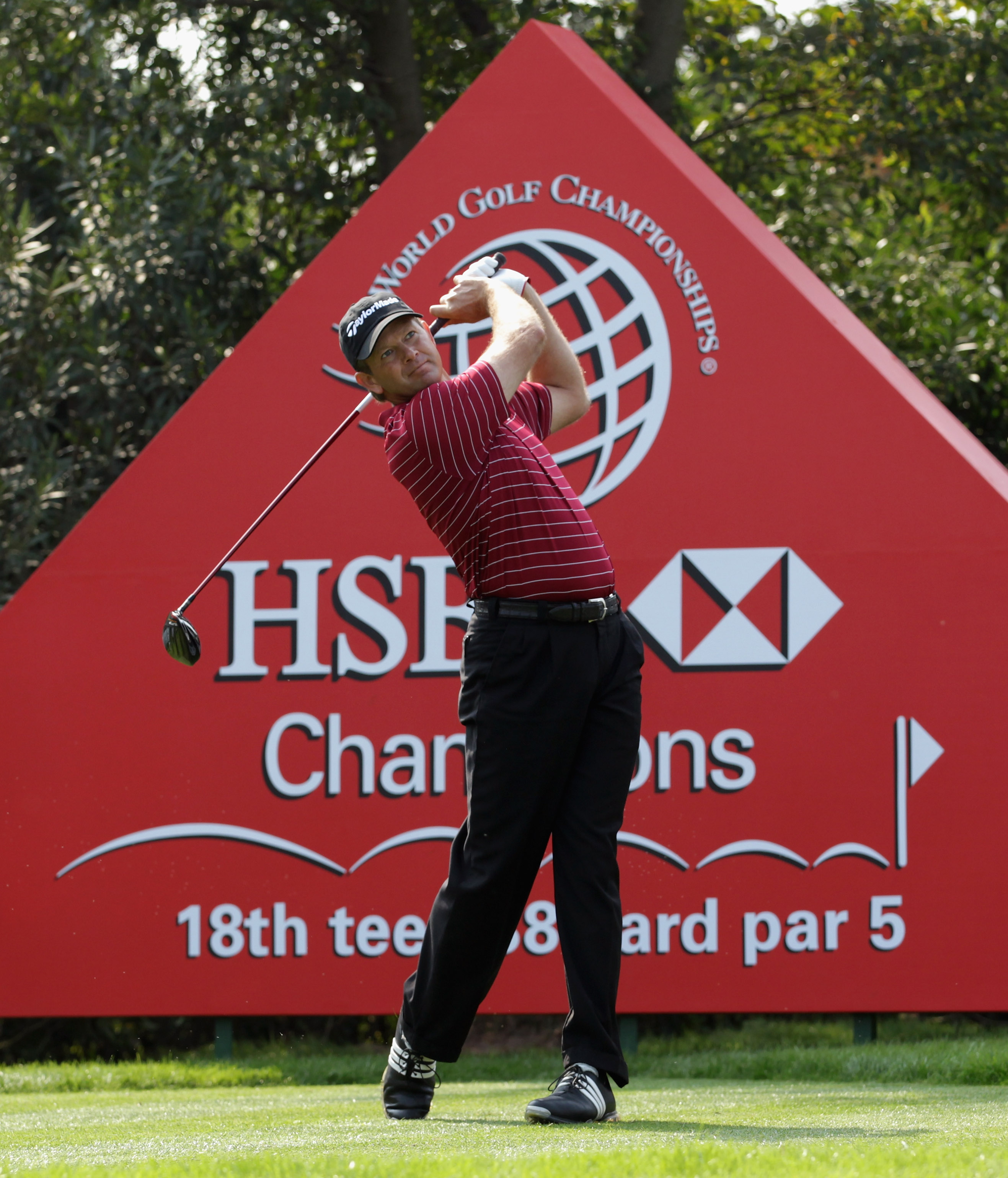 The South African, ranked 18th in the world, had another strong tournament. Although Retief has not won in 2010, it is his very impressive 10th top-10 finish of the year.

Goosen's best two rounds were Saturday and Sunday, both days shooting in the 60's after two rounds in the 70's Thursday and Friday. 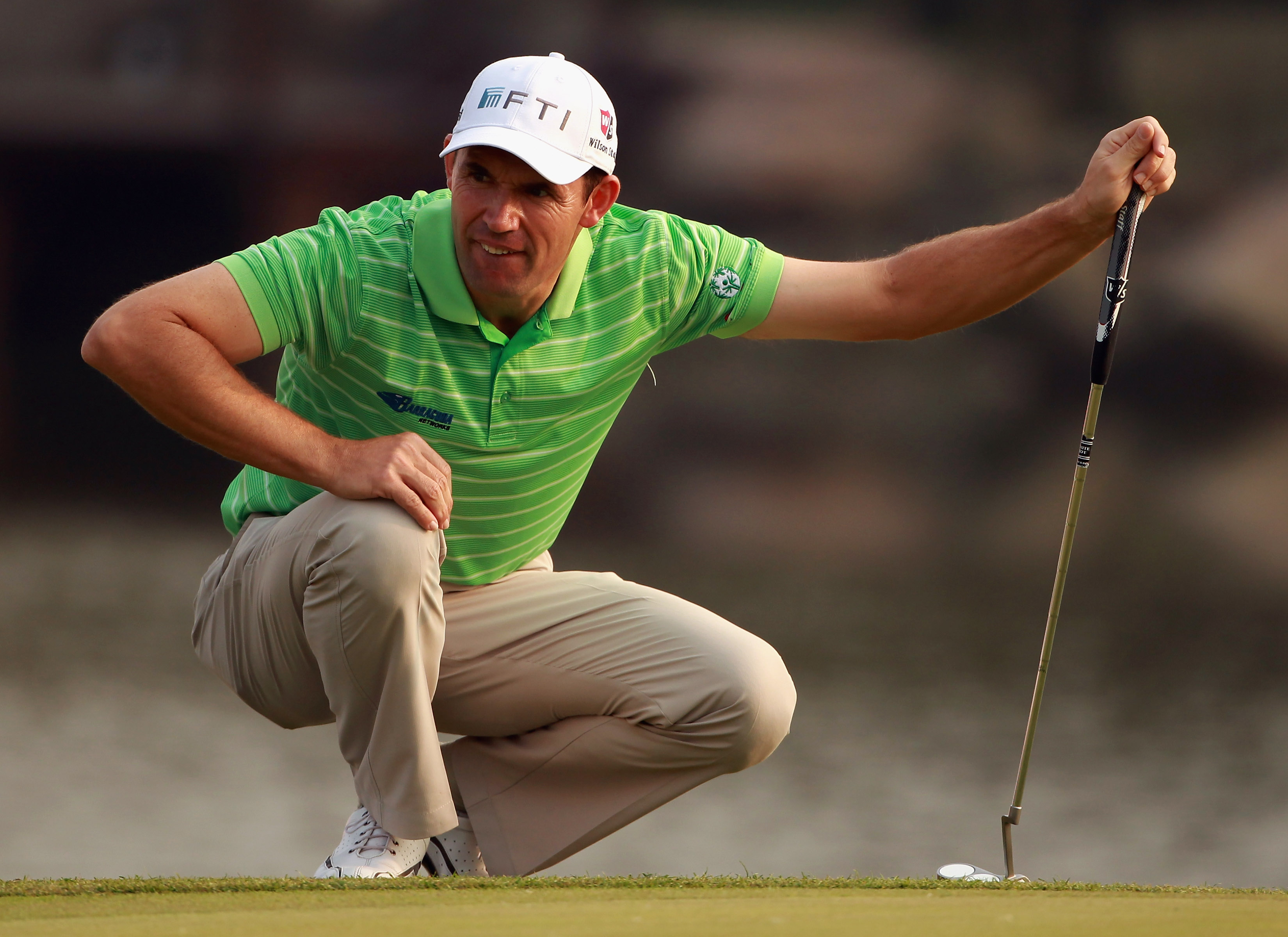 Harrington was not a contender over the weekend, but a tie for 16th is another in his small steps to return to the top of the golf world, where he was two years ago.

Through most of the year Harrington could not even compete in tournaments, missing cuts or finishing near the bottom of the leader boards on Sundays. However, very slowly Paddy is starting to get top 20 finishes again, and even played fairly well for team Euro in the Ryder Cup.

Sixteenth in Shanghai is another small but good step for the Irishman. 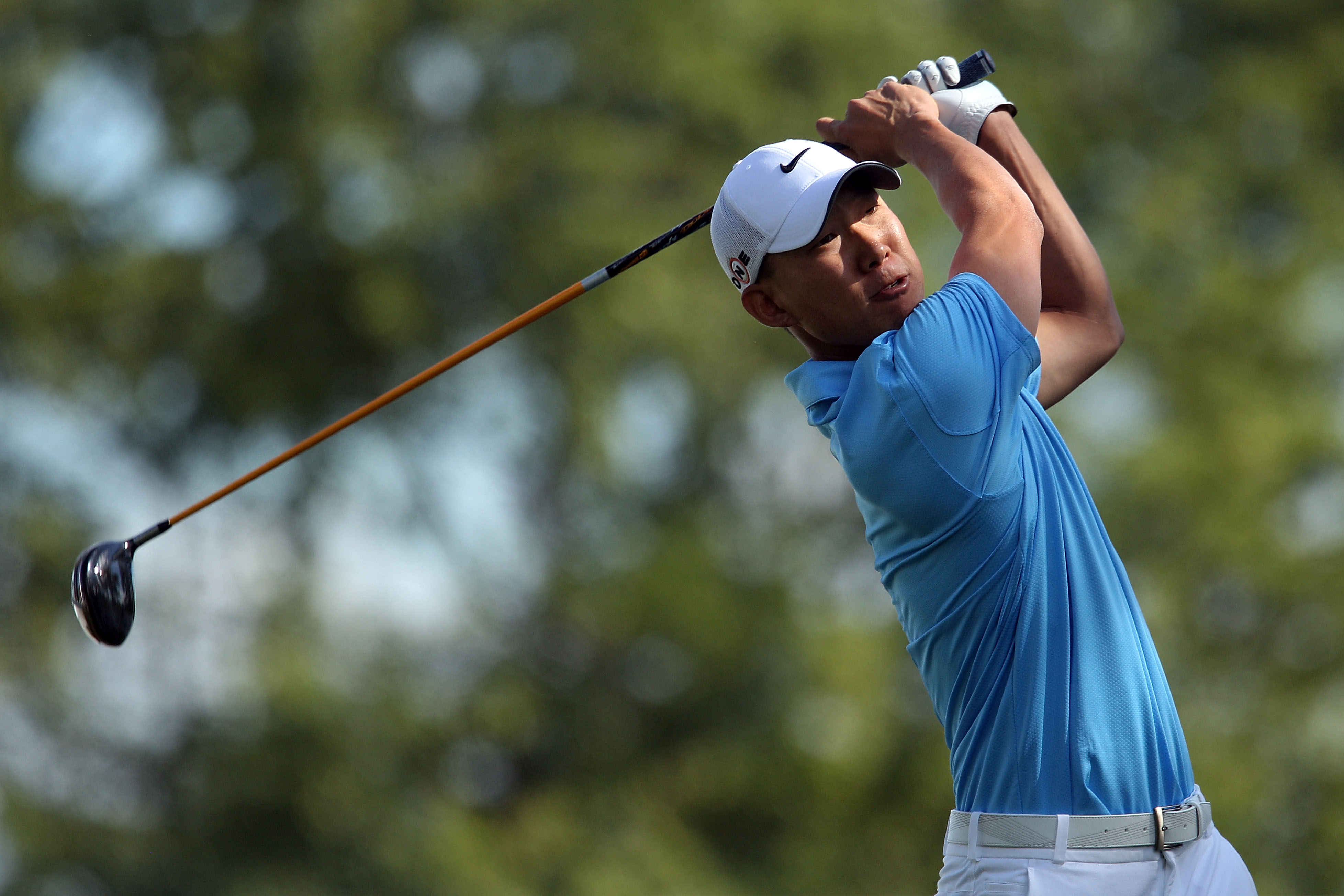 You might think it strange to include Kim in this top-10 list, when you consider that he finished in a tie for 25th. But not unlike Padraig Harrington, this is a good, positive step for young Mr. Kim.

Kim was having an outstanding start to 2010 before a hand injury sidelined him for a few months. Upon his return Anthony has struggled mightily, missing cuts and looking nothing like the young gun we were used to.

This result is extremely positive for Kim, and could start him on the path back to contention week in and week out next year on the PGA Tour. 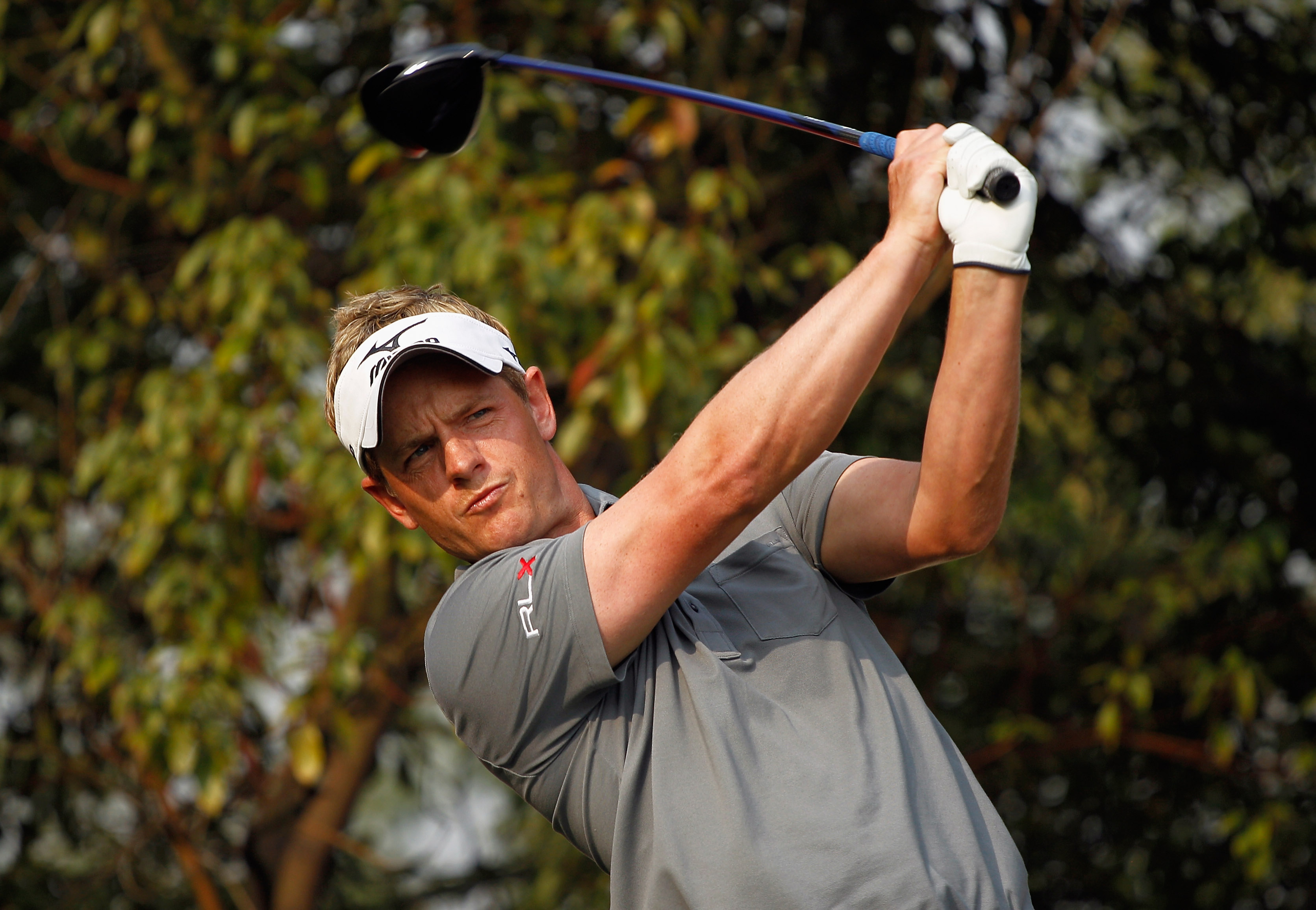 Donald is one of three Englishmen currently in the top-10 of golf, and all three—Lee Westwood, Paul Casey and Donald—finished in the top 10 in Shanghai as well.

Donald is Mr. Consistent week in and week out. Tied for third in China, but a poor round on Sunday (+1) ruined a chance to catch the top two, Molinari and Westwood.

Another European. Seem like a trend? McIlroy is currently one of two players from Northern Ireland ranked in the top 10 in the world (Graeme McDowell is the other). Rory, at just 21 years of age, has moved up to ninth in the world. Throw in Harrington and you have three Irishmen in the top 10 of the world rankings.

McIlroy had a great Sunday round of 67 to put him into fifth place for the tournament. 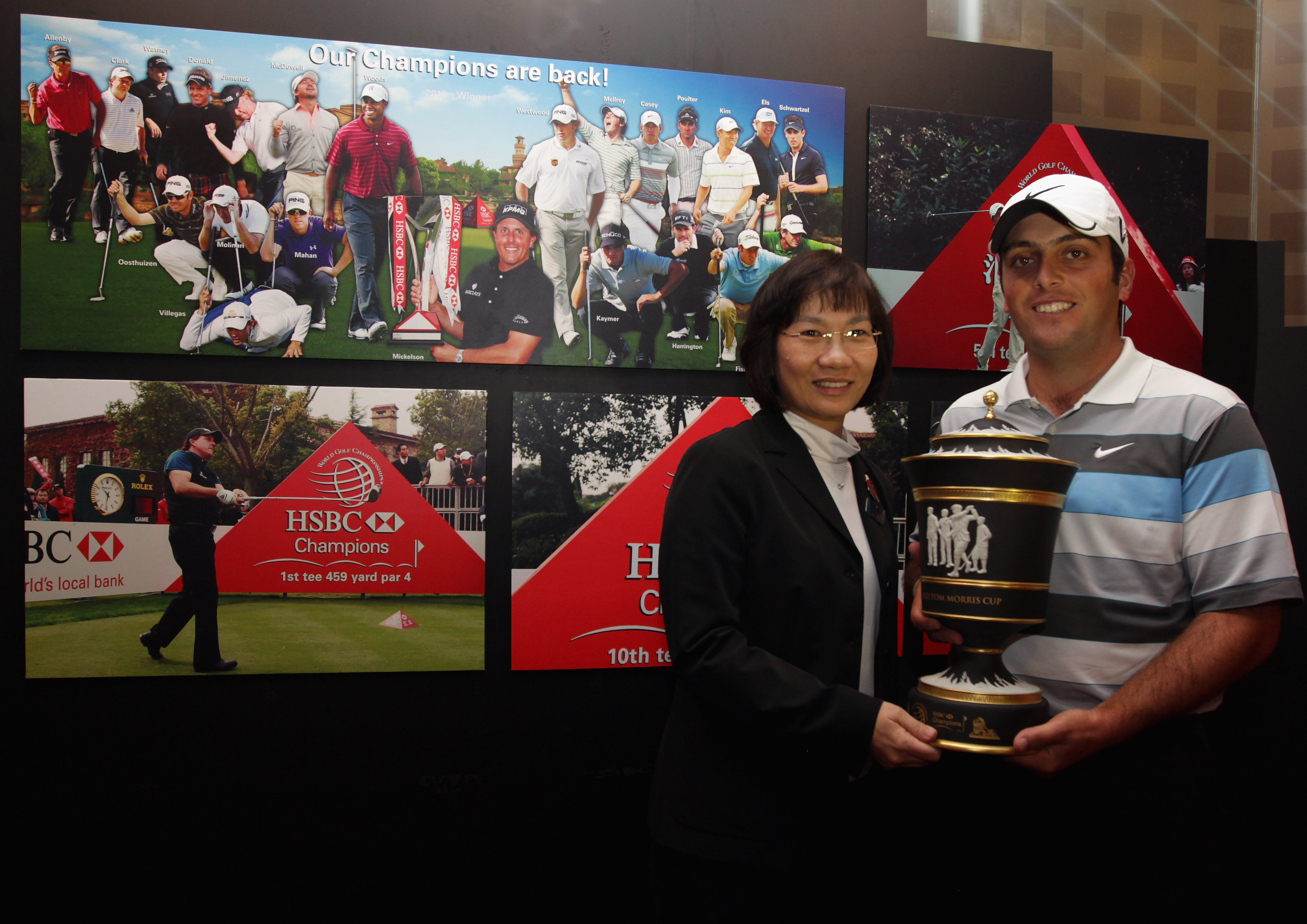 Okay, I admit, it is a little bit odd to have the winner of the tournament third on this list. But I don't want to sell Molinari short. He was simply outstanding, and the duel he and Westwood put on over the weekend was truly great stuff.

The two of them literally ran away from the rest of the very talented pack. It was wonderful theater.

Molinari is really coming into his own. Currently ranked 14th in the world (three spots higher than his brother), Molinari is a going to be a force in golf for the next decade.

Tiger finished in that large group in a tie for sixth. He saved his best golf for Sunday, shooting an impressive 68. Woods was the top American in the field of 11 that took the trip to China. Bill Haas, Hunter Mahan and Nick Watney all shot -4 to tie for 21st.

Woods was also the most impressive of the three chasing Westwood for No. 1 over the weekend. Both Martin Kaymer and Phil Mickelson struggled and finished well back in the pursuit of No. 1.

Woods will stay number two going into 2011, and 2010 marks the first year in his professional career without a win, ending his streak at 14. But, the last few months have been more than promising for Woods, as he has consistently been finishing in the top ten of tournaments.

This is another positive step for Tiger on his comeback from the abyss. 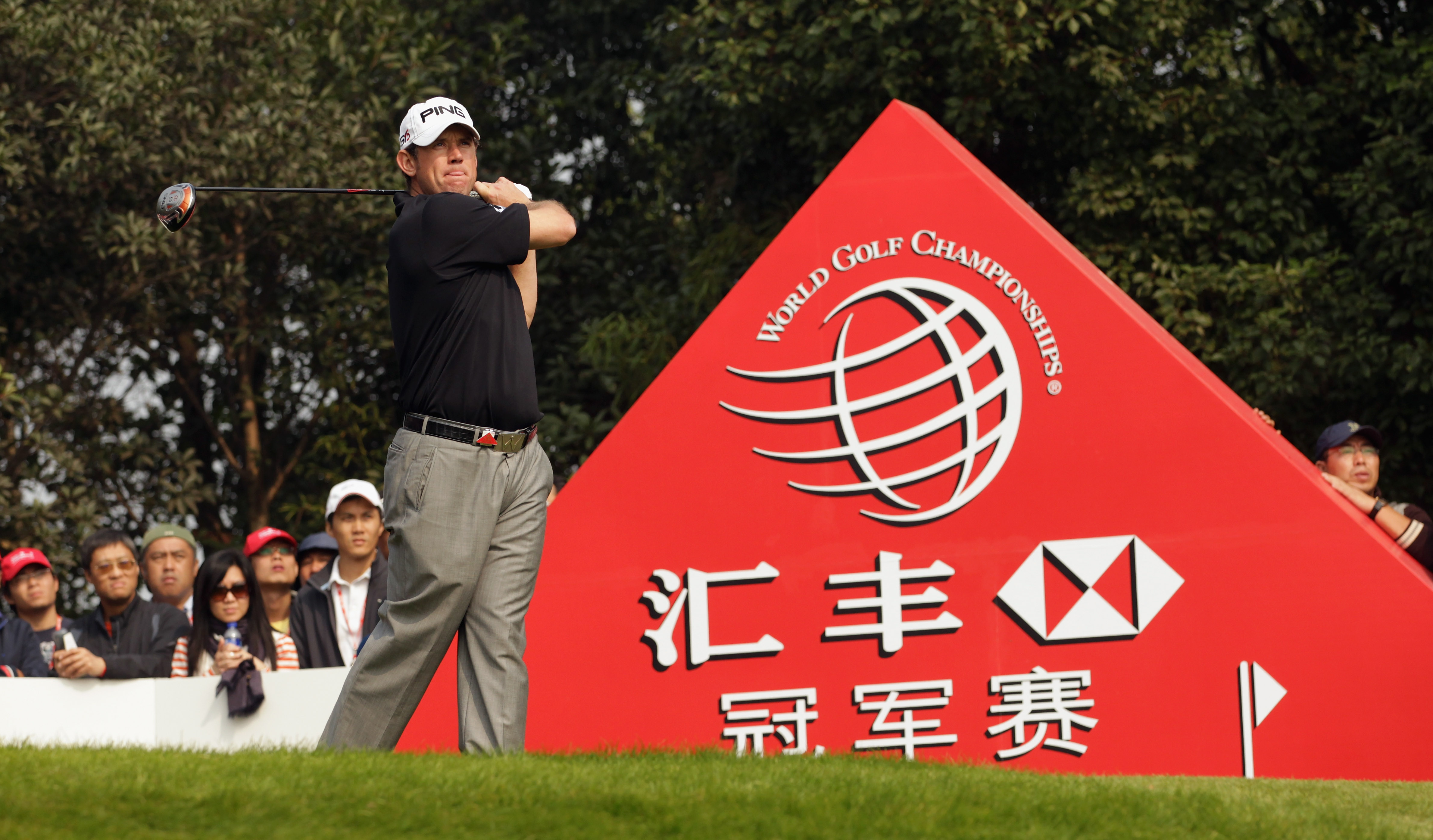 Sure,Westwood lost the duel duel with Molinari, but he won the war. Lee passed his first test as the world's No. 1 golfer. He held off Tiger, Martin and Phil.

Many thought this would be a short-lived, one week stay atop the rankings for Westwood, myself included. But, even with not having played much golf recently, Westwood was sharp and focused.