Marion Jones and the Top 10 Liars In Sports History 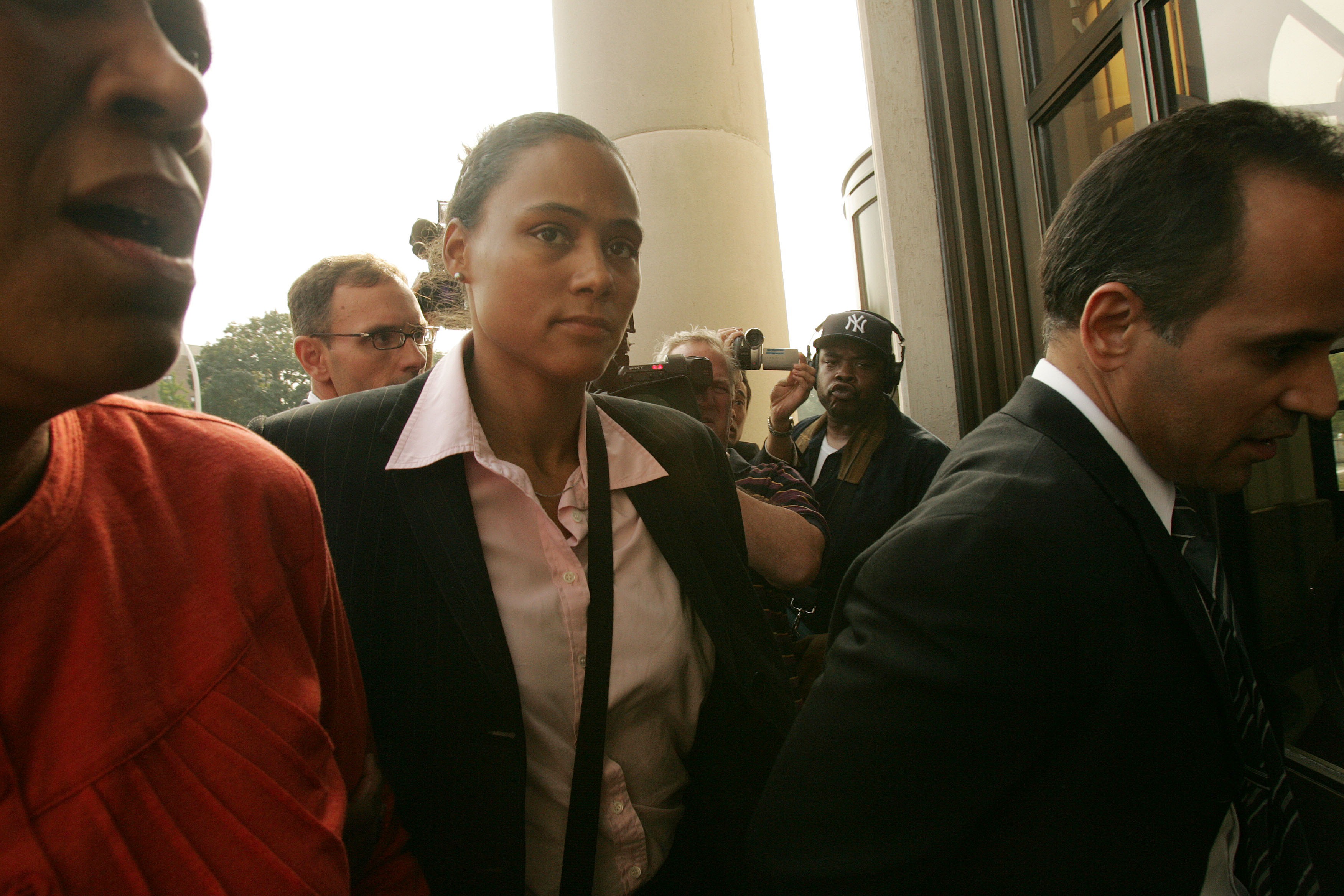 Cheating, betting, and scandals have been a part of sports ever since the beginning, whether it's to gain a competitive advantage over an opponent, rake in some extra cash, or a temptation that was just too hard to resist.

The only thing worse than all of those things, though, is lying about it. Sooner or later the truth will come out, and when it does, get ready.

These 10 sports figures lied to millions of fans, and are worthy of being named the top 10 liars in sports history. 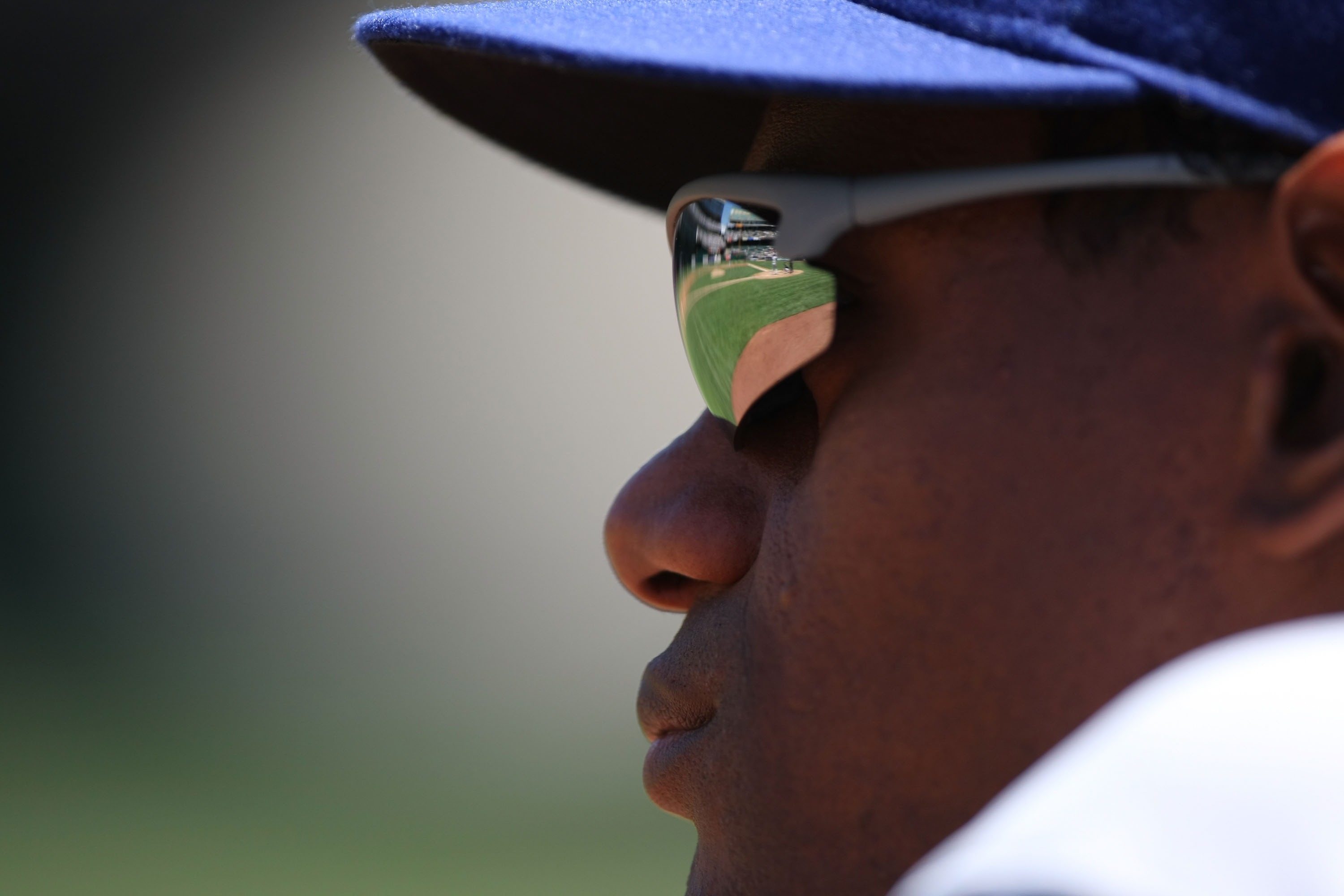 Sosa, like several other athletes on this list, lied to Congress in 2005, stating that he never used performancing enhancing drugs.

But in 2009 it was determined that Sosa was in fact a liar, and had tested positive for steroids in 2003 while playing for the Chicago Cubs. 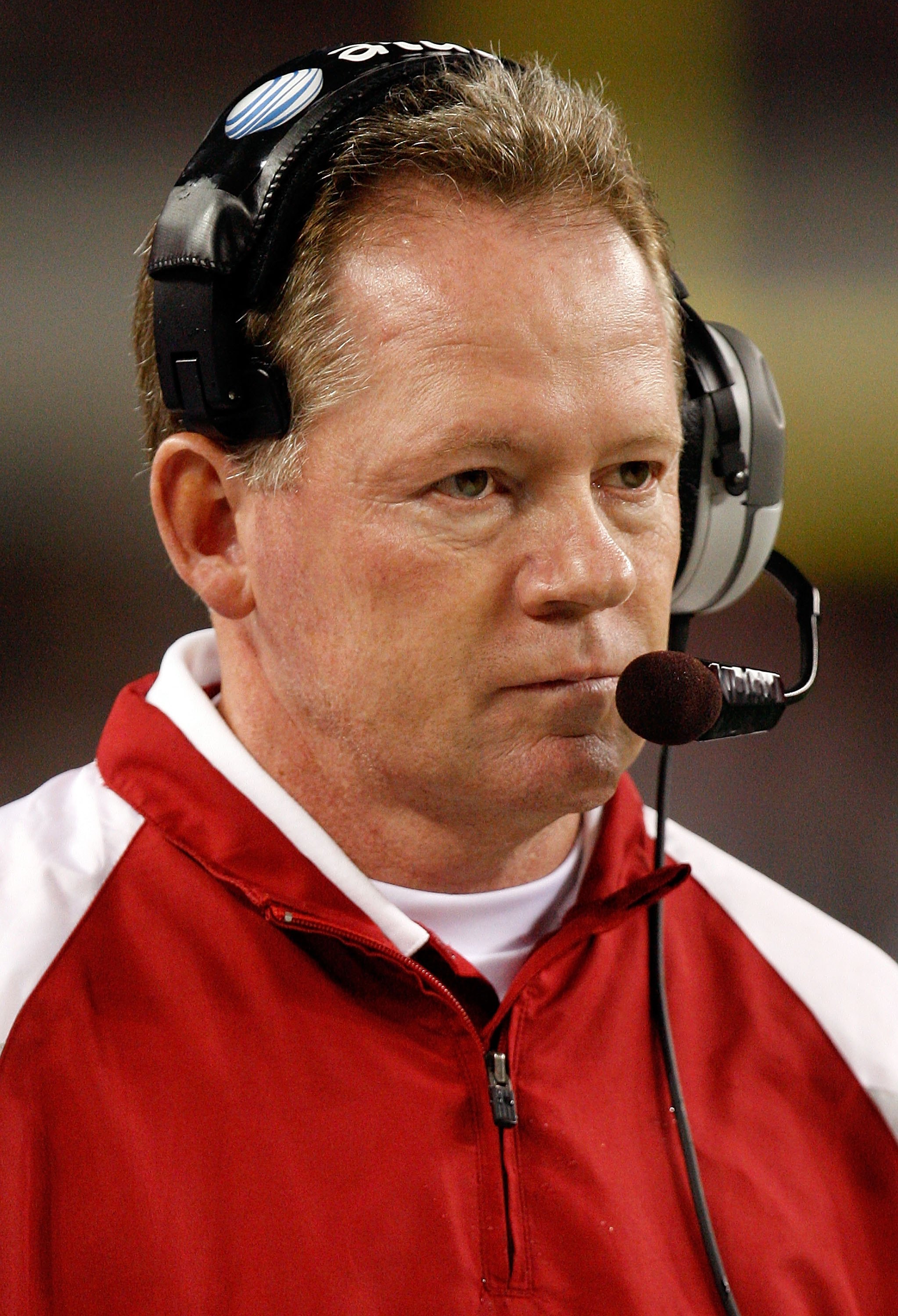 Petrino was 3-10 in thirteen games with Atlanta in 2007, and didn't even finish the season after bolting for Arkansas. Falcons officials soon after called Petrino a "coward" and a host of other things. 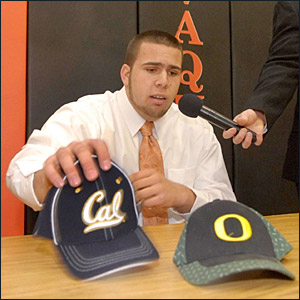 The high school senior lied to a gym full of one thousand students and the local media when he said he would be going to the University of California to play division one football.

Truth is, he wasn't recruited by any school and had faked the whole event. Hart lied to police shortly after saying he was contacted by a fake recruiter, but that was also false. 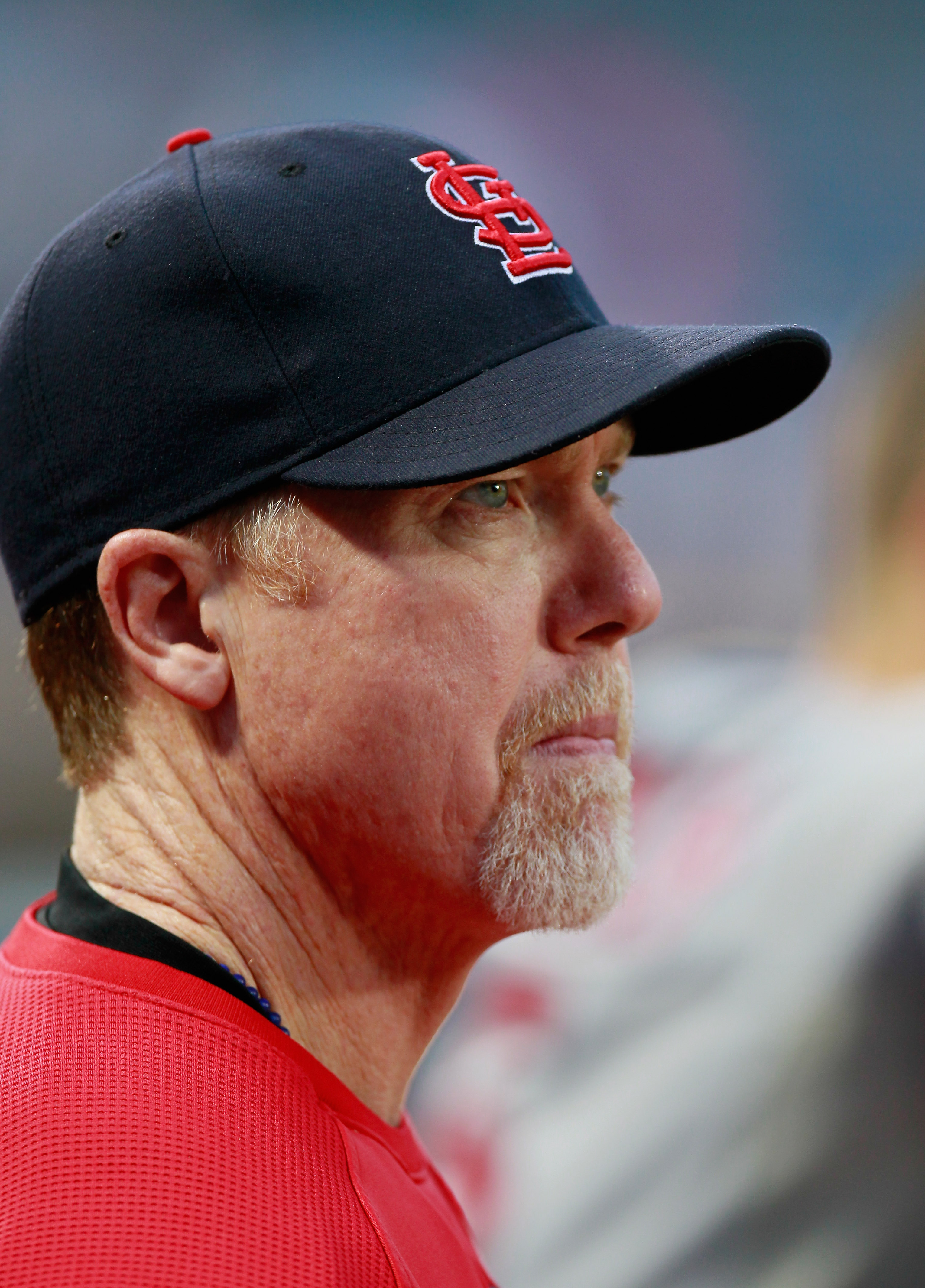 Earlier this year McGwire finally confessed to allegations that he had used steroids during his prolific career. The fact that he denied it for so long makes it difficult to feel bad for him.

He chose not to talk about it during a Congressional hearing in 2005, but he's still considered a liar for not telling the truth for nearly a decade. 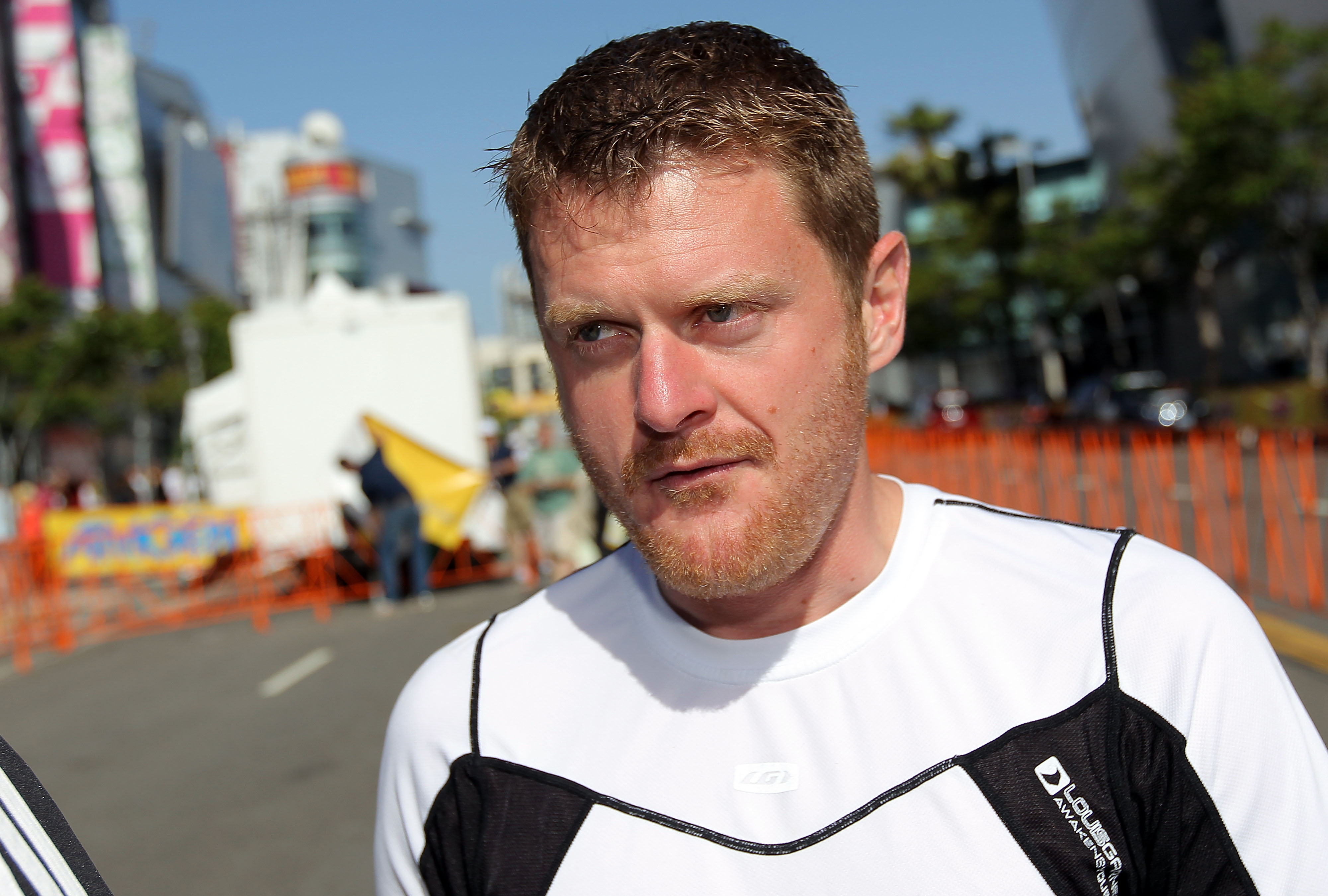 Perhaps one of the most pathetic liars in sports history, Floyd Landis was stripped of his 2006 Tour de France victory after testing positive for abnormal testosterone levels.

Landis denied the allegations—however they have been proven true—and he even accused Lance Armstrong and other riders of doping. 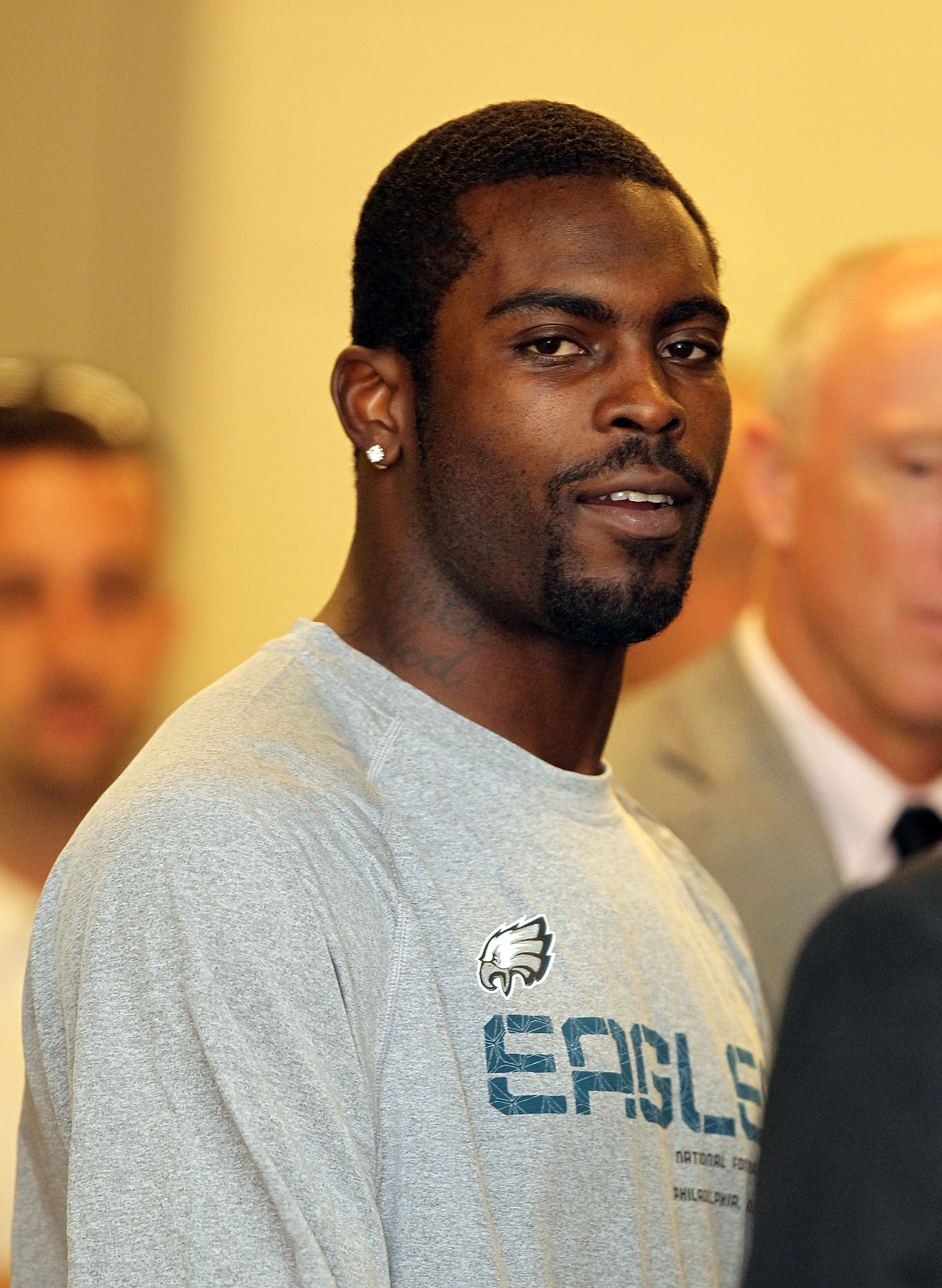 Eagles quarterback Michael Vick has made a smooth transition back into the NFL, but it wasn't long ago that Vick was sentenced to 21 months in prison for operating an illegal dog fighting ring.

Vick lied to the entire nation before pleading guilty in August of 2007. 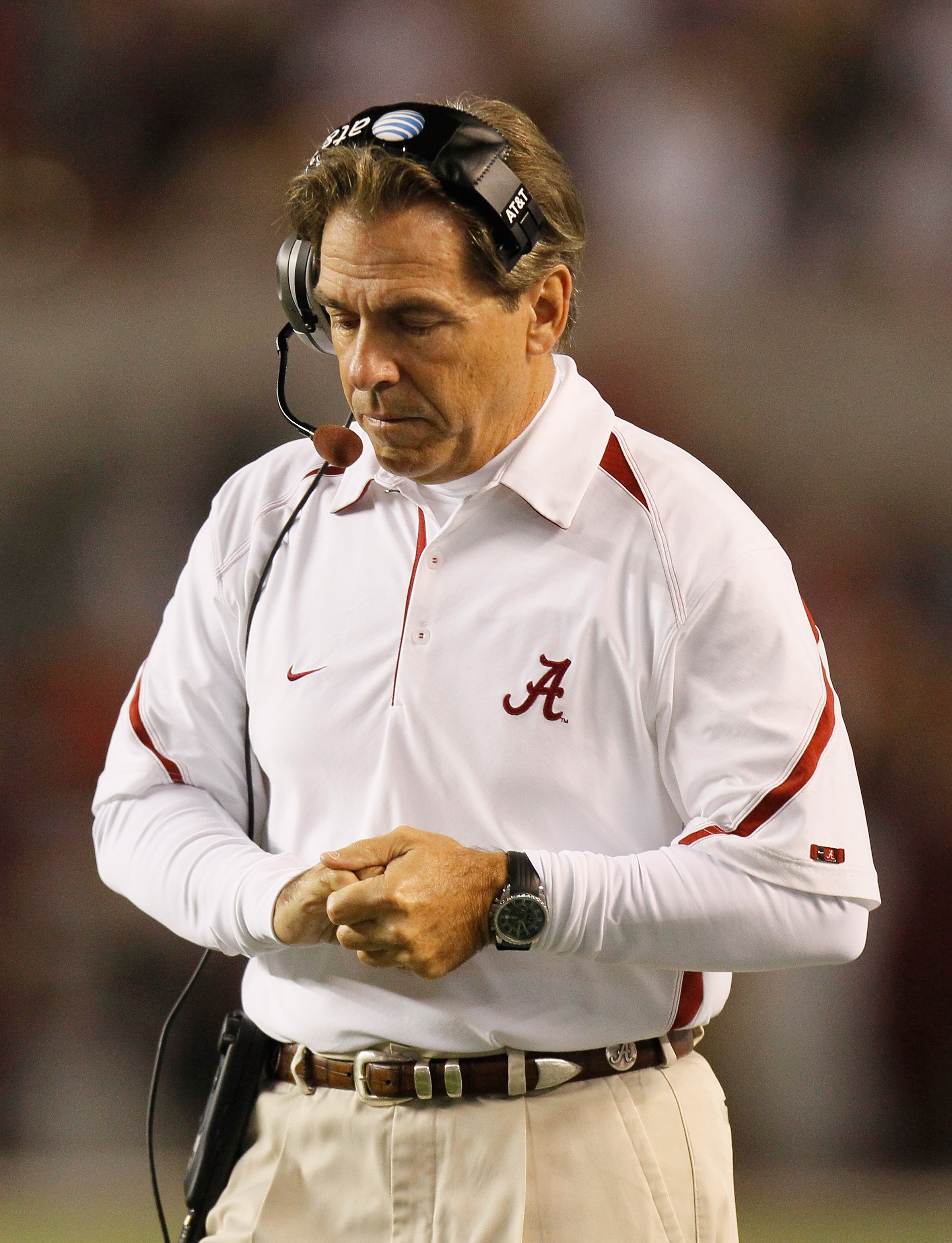 Towards the end of the Miami Dolphins 2006 season Nick Saban was repeatedly questioned about the vacant coaching position at the University of Alabama. He denied rumors that he would leave Miami for Tuscaloosa at several press conferences and even went so far as to say "I'm not going to be the Alabama coach" in late December. 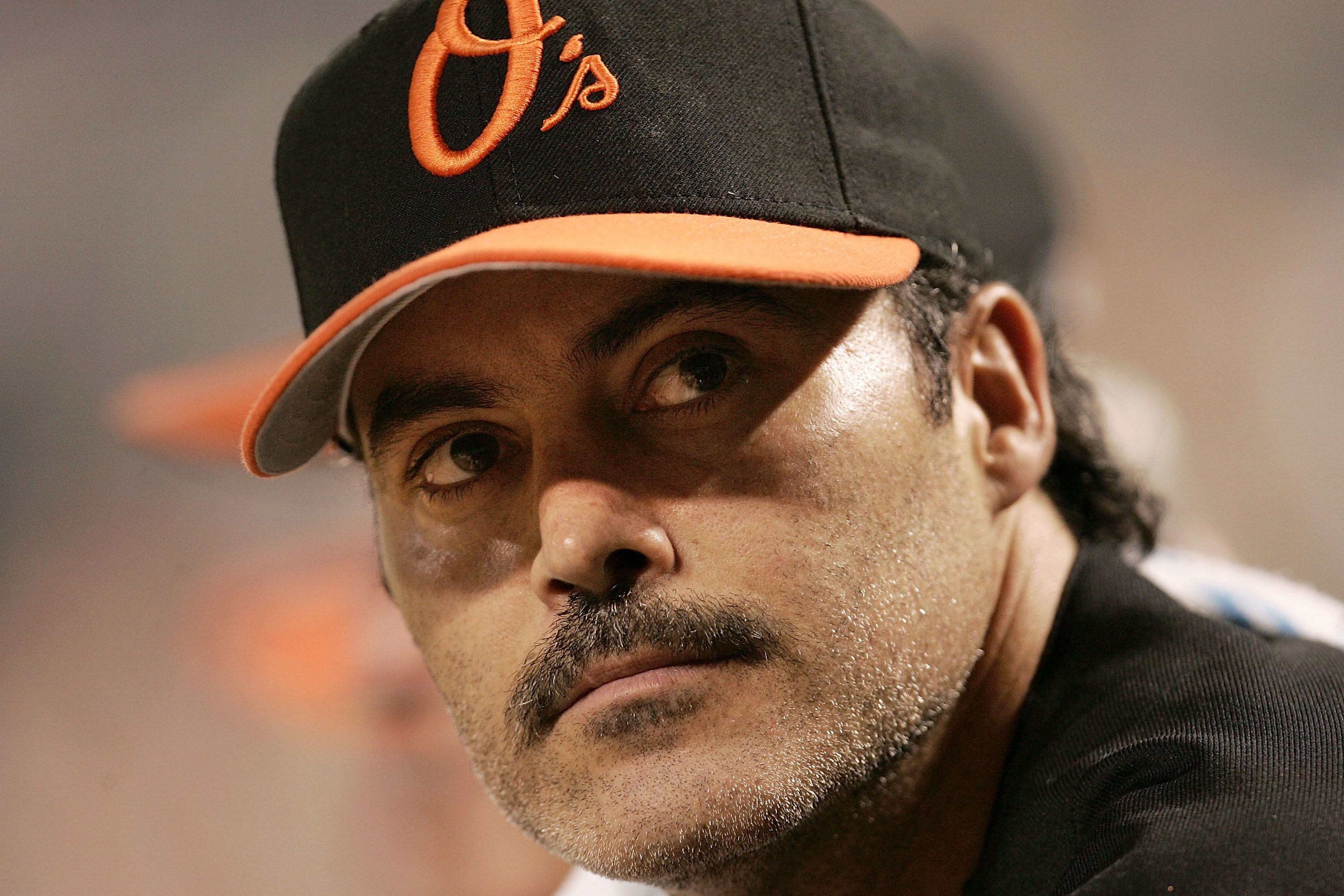 Palmeiro lied directly to Congress in 2005 about using performance enhancing drugs and it wasn't long after that Palmeiro was suspended for using steroids, just after reaching 3000 hits

He still denies knowingly taking steroids, but it was determined a few years later in the Mitchell Report that Palmeiro had used performance enhancing drugs throughout his career. 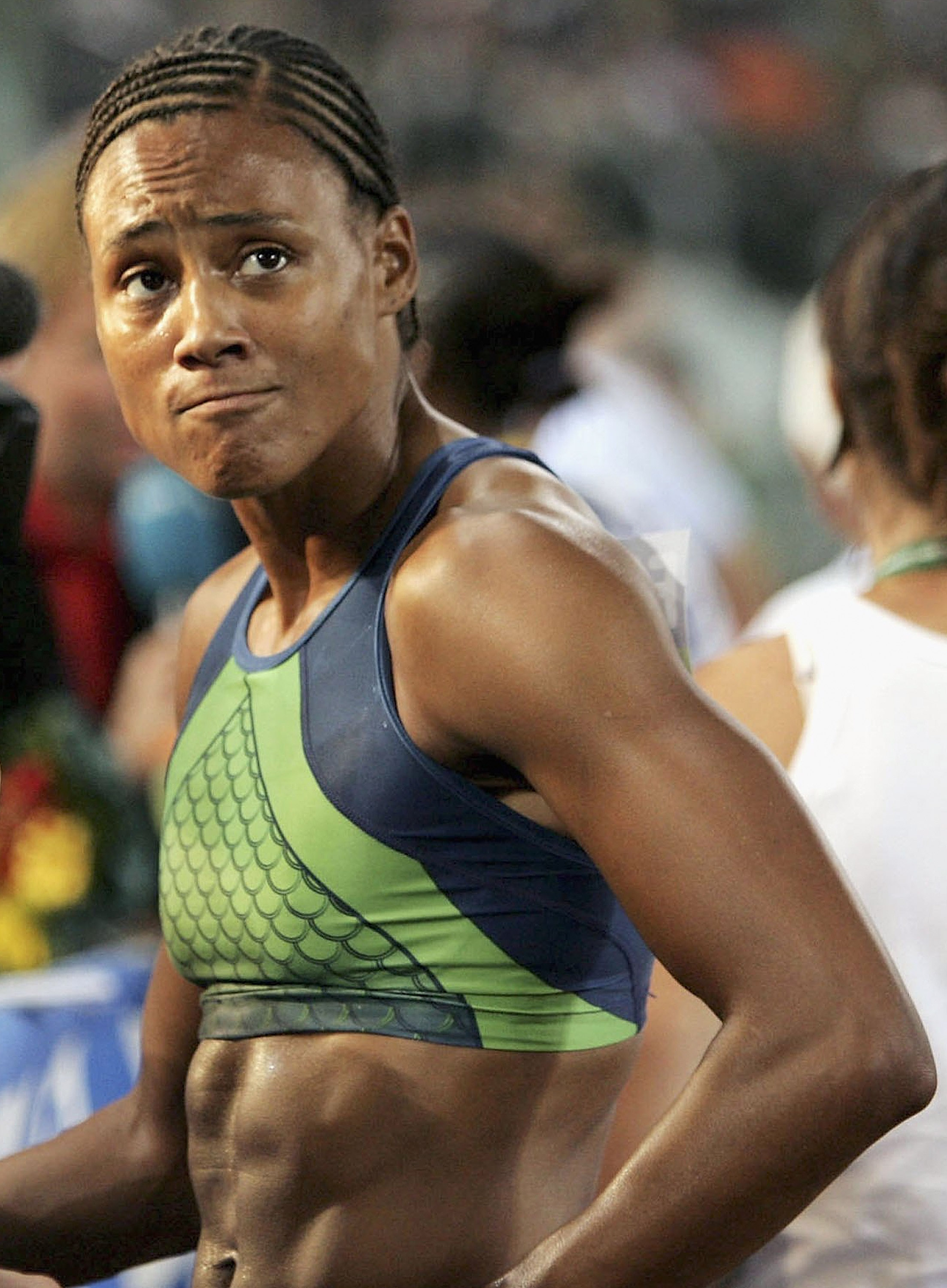 Marion Jones won five medals at the 2000 Summer Olympics in Sydney, Australia. Unfortunately the truth came out in 2007 after she had denied it for some time.

Jones confessed to using performance enhancing drugs prior to the Olympic Games in 2000 and was forced to forfeit all of her medals in addition to serving a short six month jail sentence. 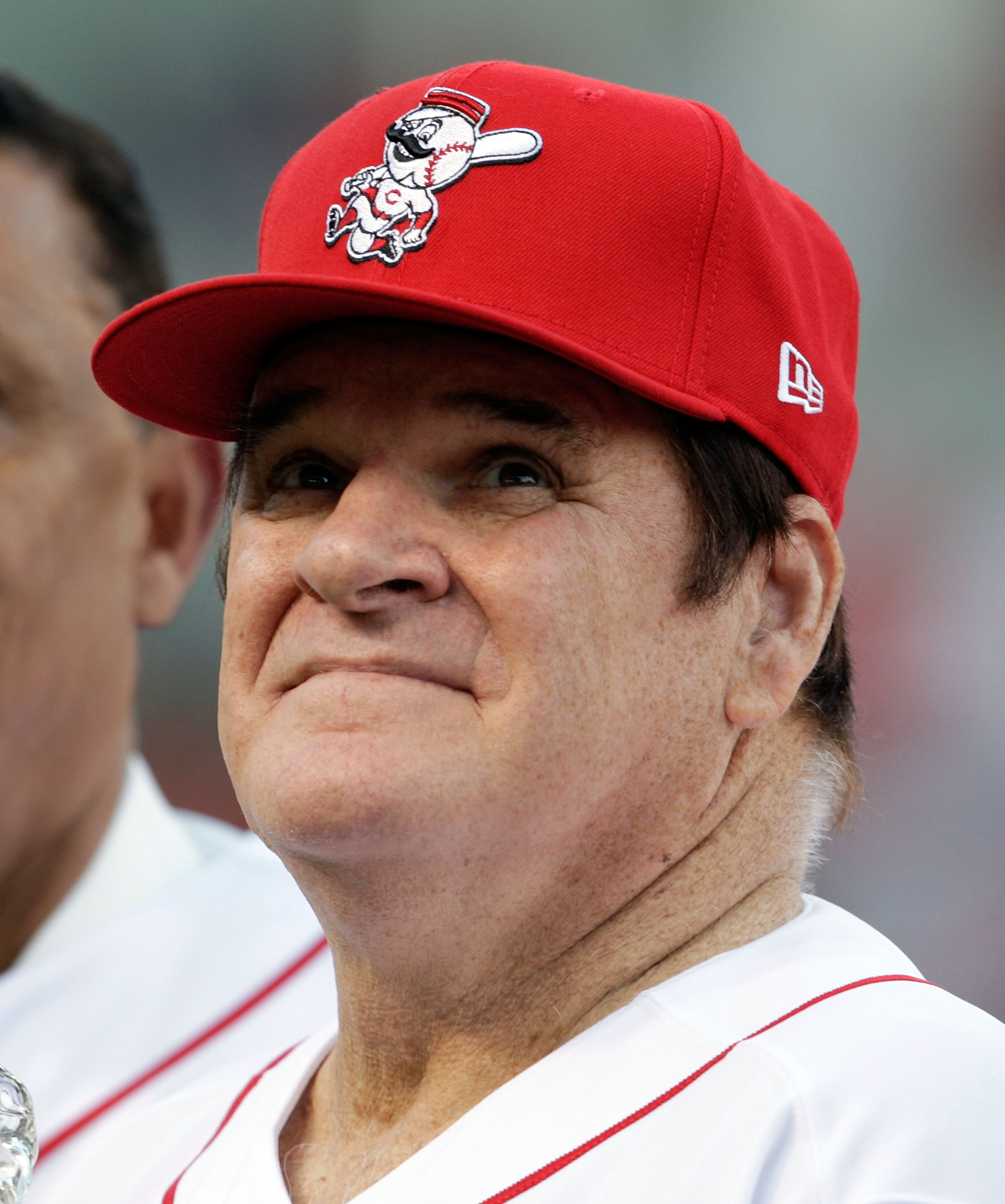 One of the most decorated players in baseball history, Pete Rose fell from grace quickly in the late 1980's as he was accused of betting on his own baseball team, the Cincinnati Reds.

After 15 years of lies Rose finally came clean that he had be on the game in a 2004 interview, and released a book shortly after.

Patrick Clarke is a student at Towson University and a writing intern for Bleacher Report.