Baltimore Ravens Fortunate to Edge Out Buffalo Bills in Overtime 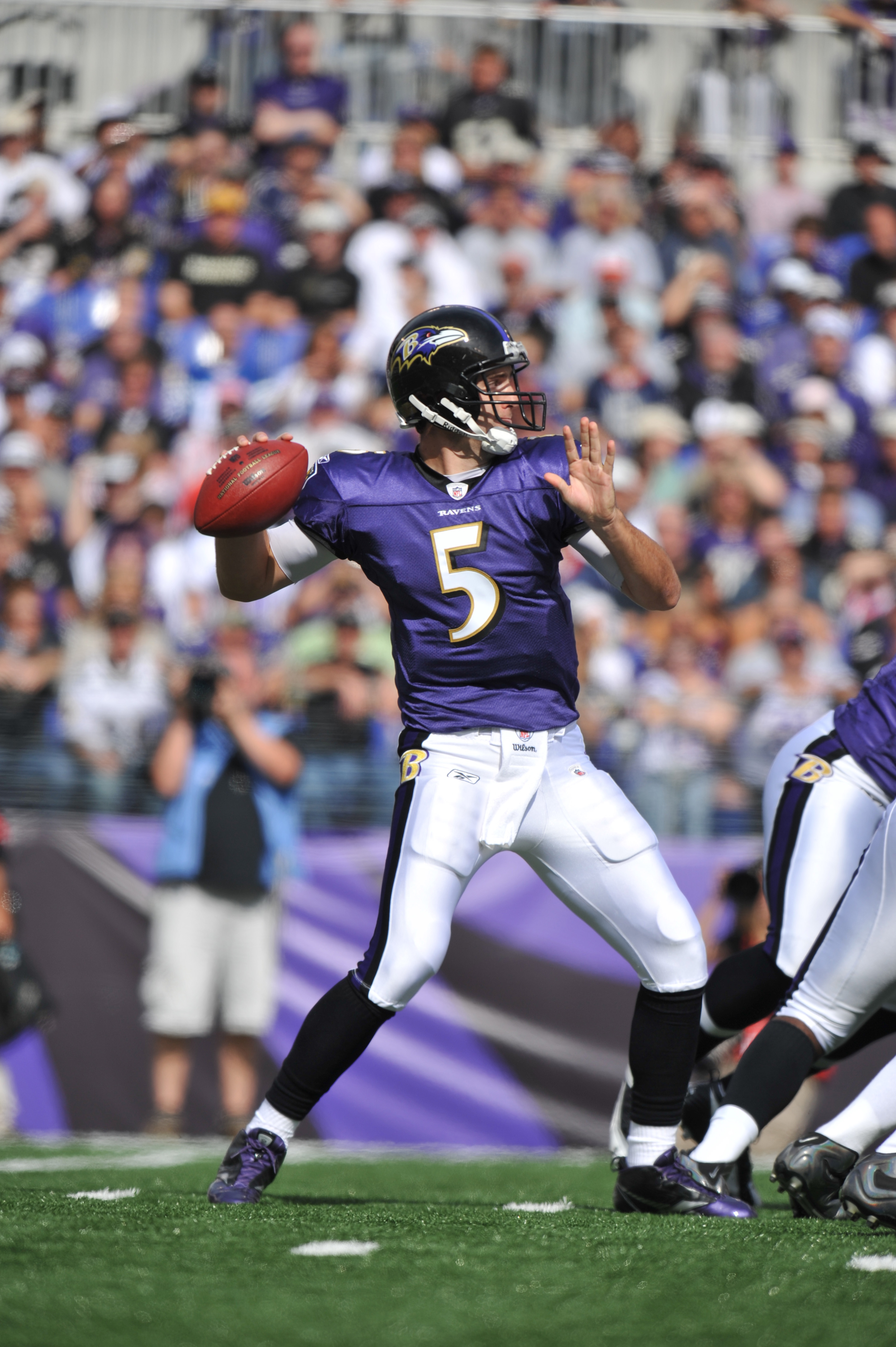 The Ravens were outcoached and—for big parts of the game—outplayed. Yet with 10:54 to play in overtime, Billy Cundiff hit a 38-yard field goal to pull out a 37-34 win.

This was a game the Ravens needed to win. While they got that win, the game highlighted a number of areas the Ravens need to improve in order to make the playoff run everyone expects.

Not his best gameJim Rogash/Getty Images

The Ravens coaching staff was outmatched for much of the game Sunday. Certainly the Bills took advantage of their bye week to come up with an effective game plan and executed that plan very well for the first 25 minutes of the game.

The Ravens coaches didn't exploit the Bills' horrible run defense, and they allowed the Bills offense to pick them apart without making adjustments or getting aggressive with a pass rush.

They did get the offensive play-calling going late in the first half.

All in all, the Ravens were outcoached. That can not continue.

Defense Not as Good as We Thought

The Ravens are built around a superior defense and a running game. Against the Bills, the defense showed some glaring weakness.

There was no pass rush until late in the game. There were no sacks and very few hurries. Some of that is play-calling and some of it is execution, but it needs to improve.

If there isn't going to be a solid pass rush, there needs to be solid coverage. But the Ravens allowed too many mismatches, and both Fabian Washington and Lardarius Webb got burned on big plays.

The tackling was atrocious. The Bills turned too many short plays into long plays because the first Raven to the ball carrier either couldn't bring him down or whiffed all together.

The Ravens gave up over 500 total yards—132 rushing, 374 passing—to the Bills. That's not a top-tier defensive performance.

Some good news: Ed Reed is back, with two interceptions and a forced fumble. Without him, this game could have gone the other way.

Offense Gets It in Gear 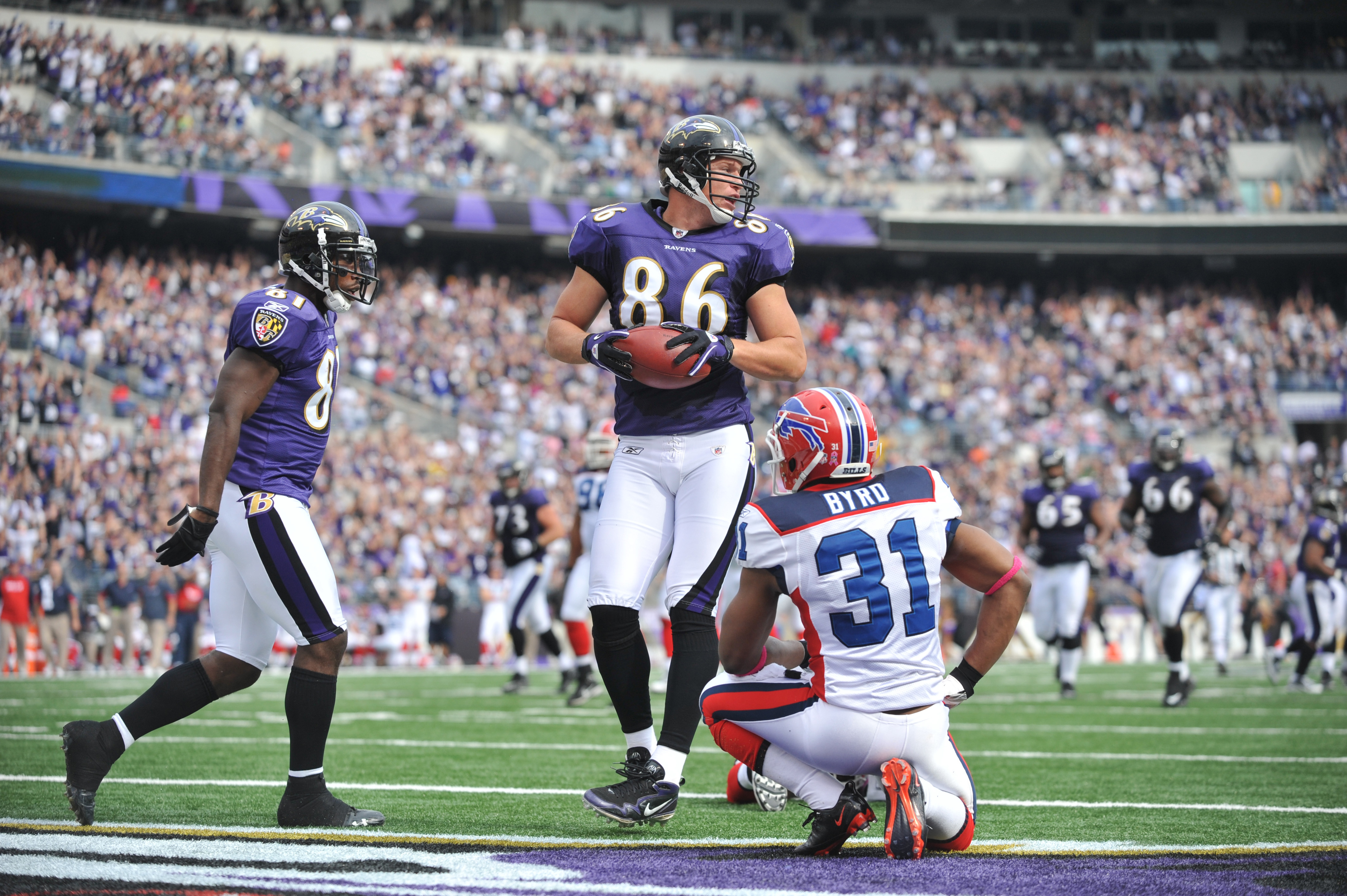 Any game the Ravens score 34 points in regulation is a good game for the offense.

Joe Flacco was 16-of-31 passing for 250 yards with no picks and three touchdowns. The Ravens remain undefeated when Flacco doesn't throw an interception.

Ray Rice and Willis McGahee both had solid games, spitting the rushing duties and racking up 135 yards together.

This is the offense we expected to see this year: physical, diverse and balanced. They also showed they could come from behind, but unfortunately still don't seem to have the killer instinct to put a team away in the fourth quarter. 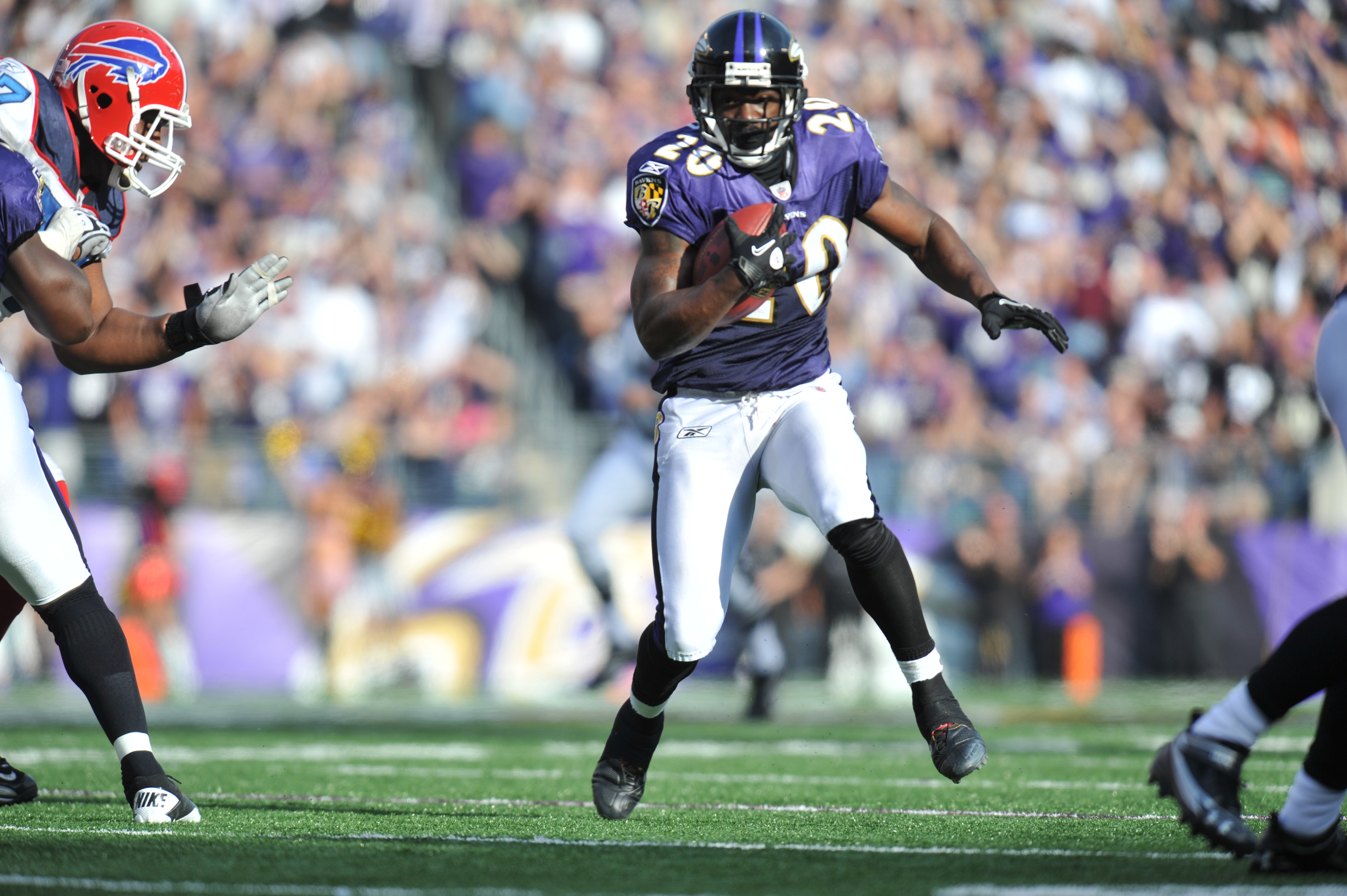 The Ravens were plus-two in the turnover column this week, which was a big part of why they were able to win the game. Ed Reed had two interceptions and showed why he is such a valuable part of this defense.

There were two costly fumbles, one on a kickoff and the other on an exchange between Flacco and McGahee. Those fumbles were balanced off by two Bills fumbles.

Turnovers happen; the key is to keep that turnover ratio positive. Reed helps. 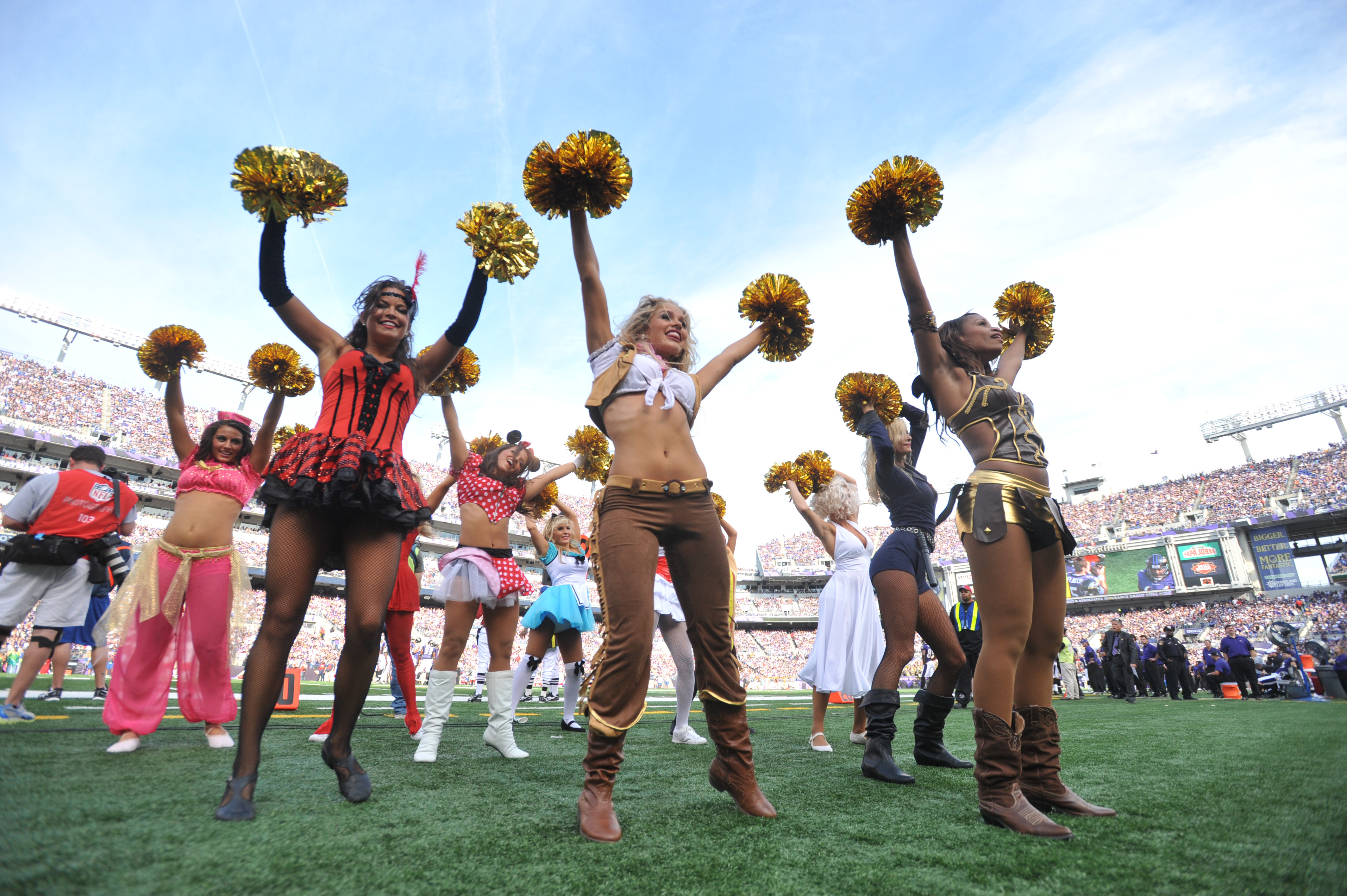 The Ravens were able to overcome a 14-point deficit, scoring 17 points in under two minutes of game time bracketing halftime. They took a 10-point lead into the fourth quarter, only to see it evaporate and end up in overtime.

Against the Bills. Not the Patriots. Not the Steelers. Not the Jets. The Bills.

Yes, the Bills played their best game of the season and they clearly had a great game plan after two weeks to prepare for the Ravens. But an overtime win against the Bills is not what Ravens fans expected out of this team.

It's good they found a way to win, but if they expect to win the division or get to the playoffs, they need to make some significant improvements.

Hopefully that will happen during the bye week.

Paul Stagg is a Ravens Featured Columnist at Bleacher Report.

Visit his personal blog at www.paulstagg.com.