While most of the attention was on the scoreboard, one could not ignore the fact that the most hated man in the NHL (Sean Avery) two-handed Maple Leafs defenseman Mike Komisarek in the ankle, not once, but twice and got away with it.

As much as Komisarek would likely love to extract a measure of revenge on Avery I suspect he will be more inclined to just let it go and let the scoreboard, which should be favorable to the Maple Leafs Thursday night, do the talking for him.

That said, there is another member of the Maple Leafs defense who still has a bone to pick with Mr. Avery, and perhaps Thursday night will finally be the night?

For those of you that do not recall what I am alluding to, here is a quick rundown.

When Avery was playing for the Dallas Stars he was interviewed in Calgary and made the following statement:

"Uh, I'm really happy to be back in Calgary. I love Canada, and I just want to comment on how it's become like a common thing in the NHL for guys to fall in love with my sloppy seconds”... “I don't know what that's about—Enjoy the game tonight."

What was it that Avery was alluding to? It is widely believed that Avery was talking about his ex-girlfriend Elisha Cuthbert, who, at the time, was dating none other than then Calgary Flame, now Toronto Maple Leafs defenseman, Dion Phaneuf.

In a strange twist, it was also reported that Komisarek had dated Cuthbert as well...an interesting coincidence, no?

Avery was slammed by his Dallas Stars teammates and eventually suspended indefinitely for his comments that were loosely directed towards Phaneuf. In the end it cost Avery in the reputation department (if he had any to begin with) and led to his being thrown aside by the Stars organization.

Wouldn’t it be nice if somehow Komisarek and Phaneuf were able to make Avery pay for these two very separate incidents by somehow sending him into next Tuesday?

You know, a nice “double Dion” followed by a healthy dose of “Komi” thrown in for good measure, leaving the despicable Avery dazed and confused???

Now don’t get me wrong, I am not endorsing that Komisarek and/or Phaneuf go out there to hurt Avery, but it sure would be nice to see him get just a little taste of what he has dished out over the years.

For all the dangerous actions, stupid comments and poor behavior Avery has been a part of over the years I’d say a good butt-kicking is in order—hopefully that happens Thursday night—fact is, it’s long overdue.

Got an NHL question?

The best question every week will be answered and featured at www.theslapshot.com 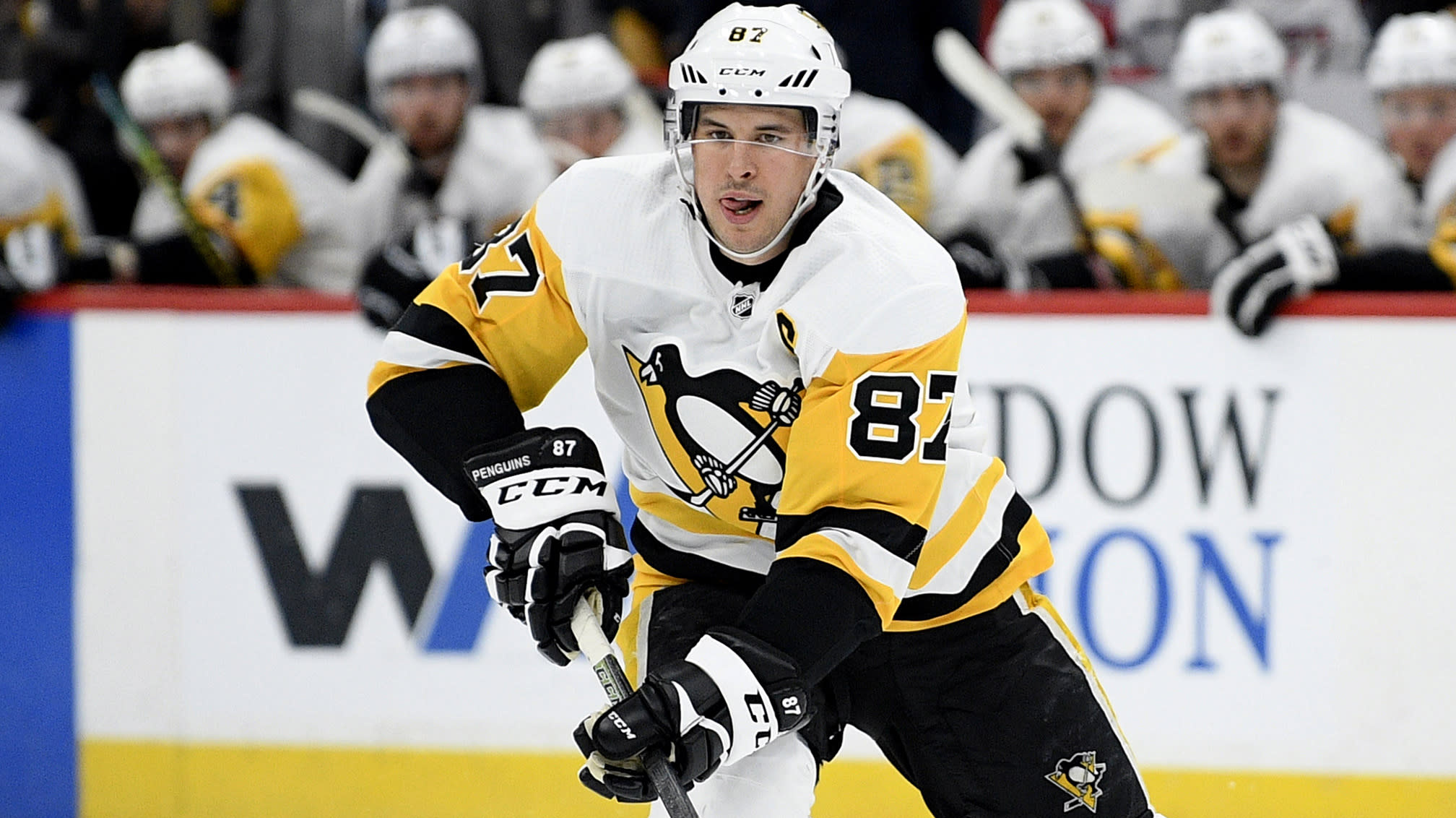 Sheldon Keefe Post Game, Penguins 5 vs. Leafs 2: “You’ve got a team over there that has built a championship culture and an environment of what is acceptable… We’re not there”

Sheldon Keefe Post Game, Penguins 5 vs. Leafs 2: “You’ve got a team over there that has built a championship culture and an environment of what is acceptable… We’re not there”