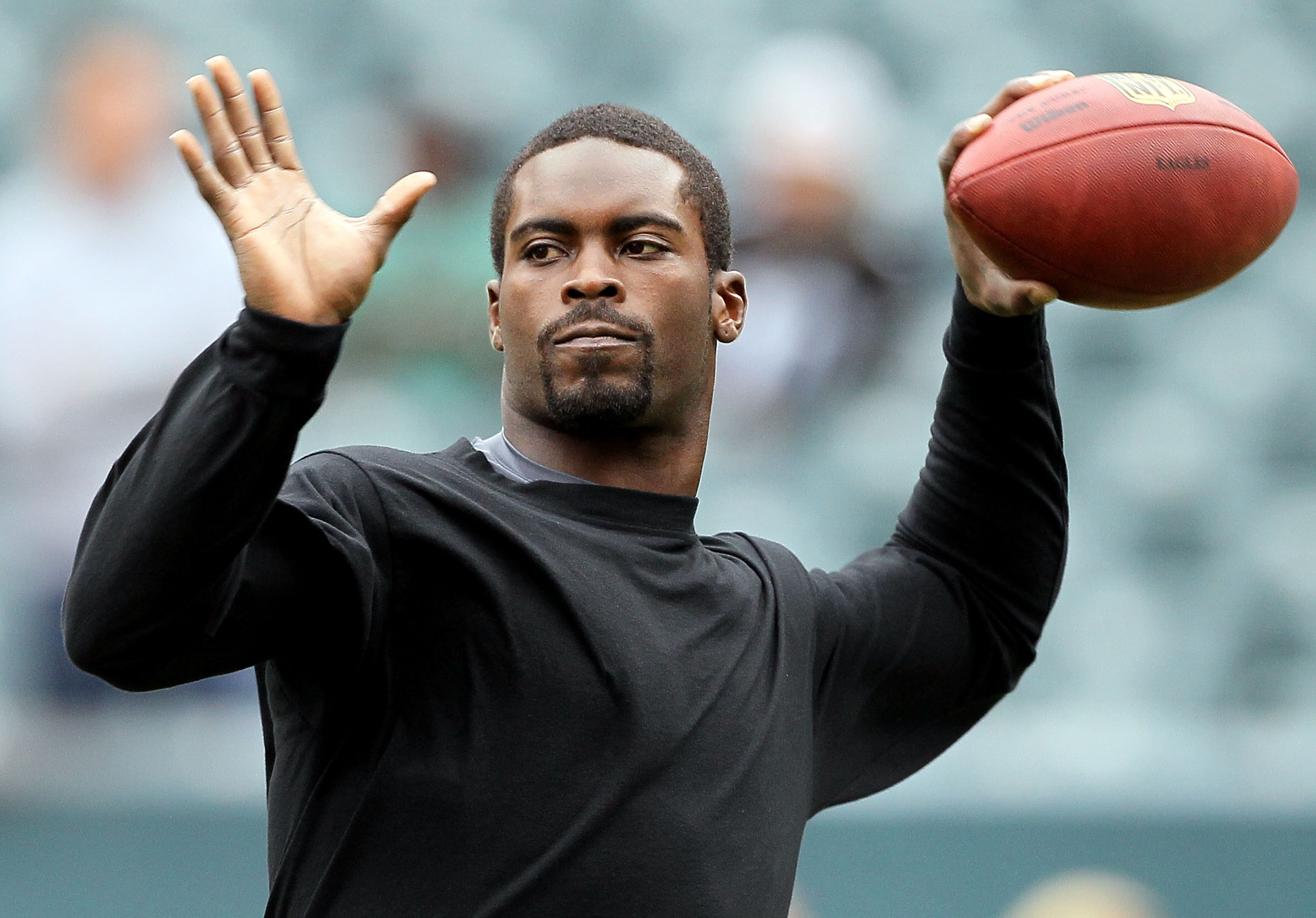 Which NFL fantasy football stars should ride the pine this week?

Is Michael Vick Worth a start in NFL.com formats?

Why Yahoo! formats fit certain players and not others.

What defense has the best chance at stopping a fantasy football stud?

My advice can help you make the difference between a win and a loss. 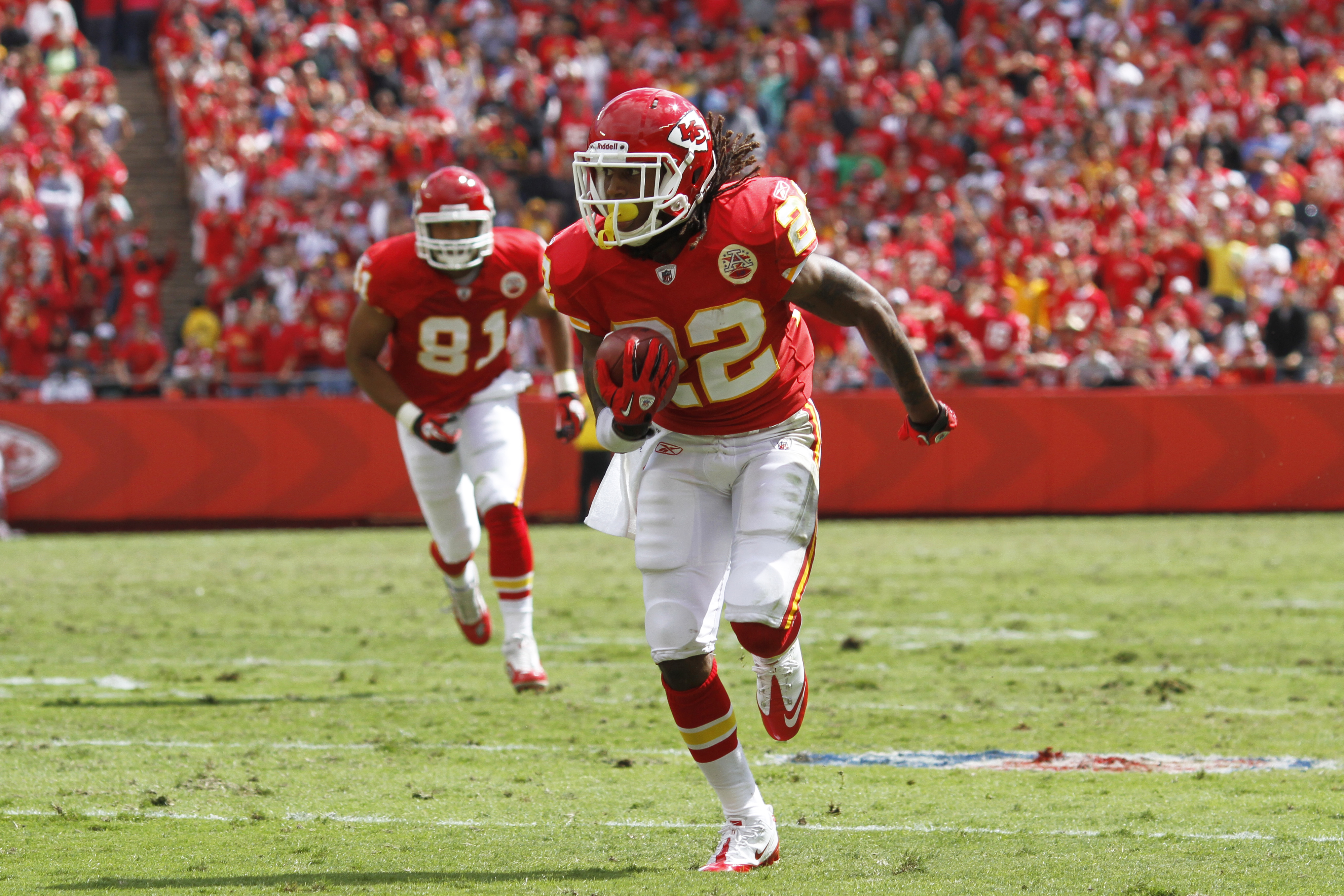 He is worth a start in NFL.com formats.

Houston's defense is near dead last in passing defense. Sending him on go routes and wheel routes should be showcased in this game.

If the Chiefs' offensive line can protect QB Matt Cassel, the rookie has a good chance to score. McCluster also provides consistent value in the kick return game. 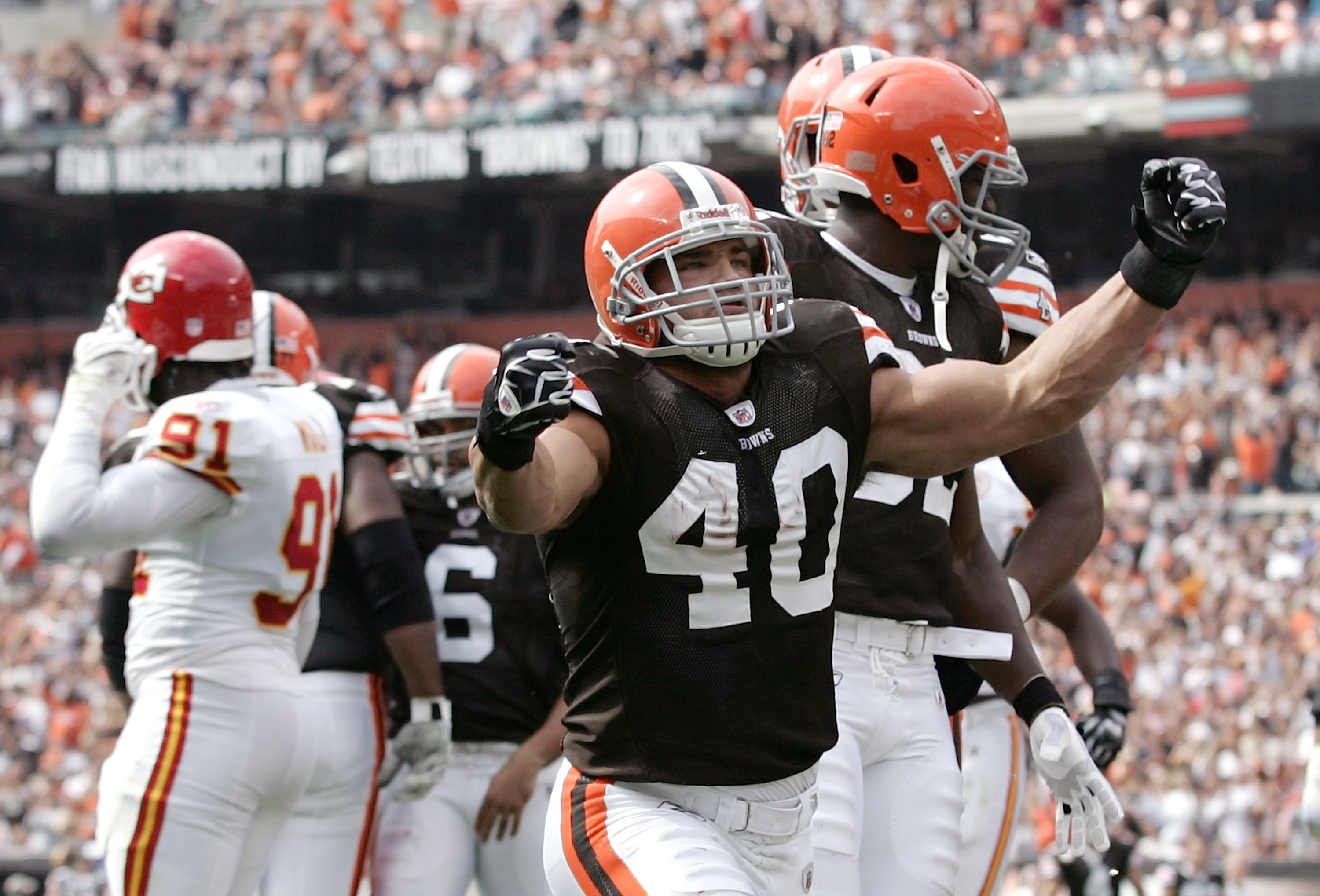 Pittsburgh is allowing 62 rushing yards per game. Cleveland in contrast allows over 120.

The Pennsylvanians have allowed an NFL-best 50 points total so far, so the new Steel Curtain defense has the chance of shutting the Browns out. 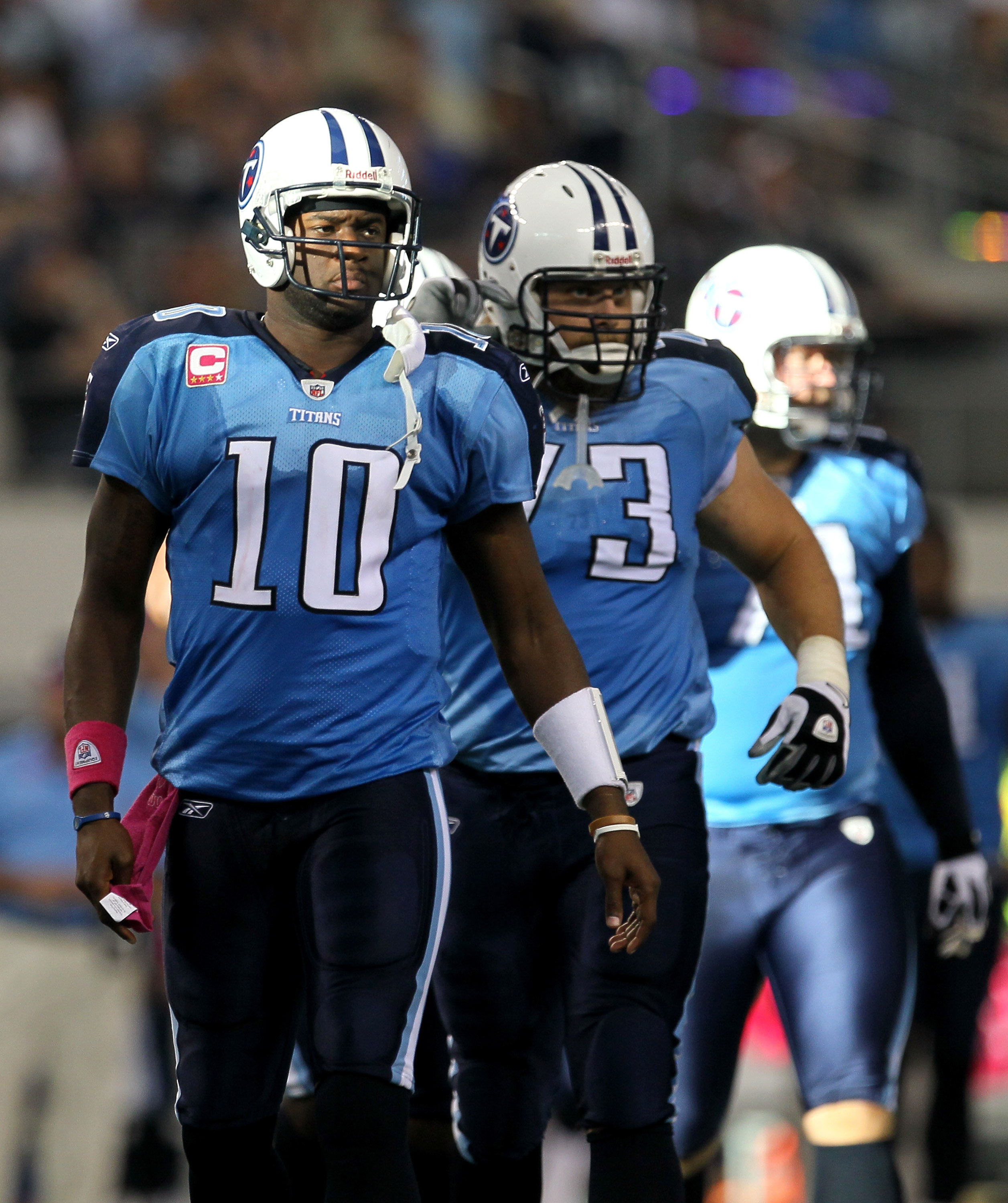 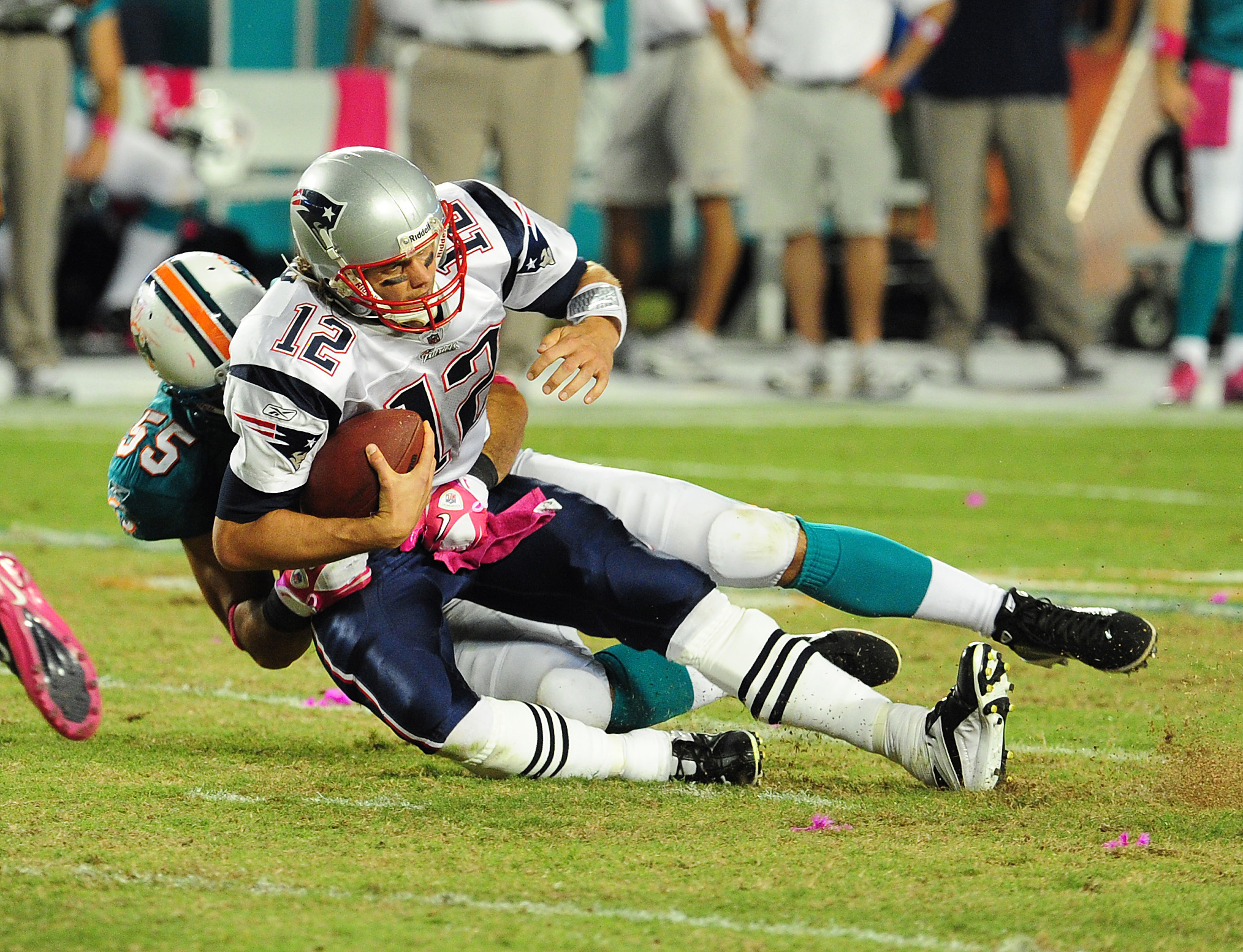 Big Bad Baltimore brings the NFL's No. 2 overall defense to New England, so Brady will not hold his normal fantasy football value this week. 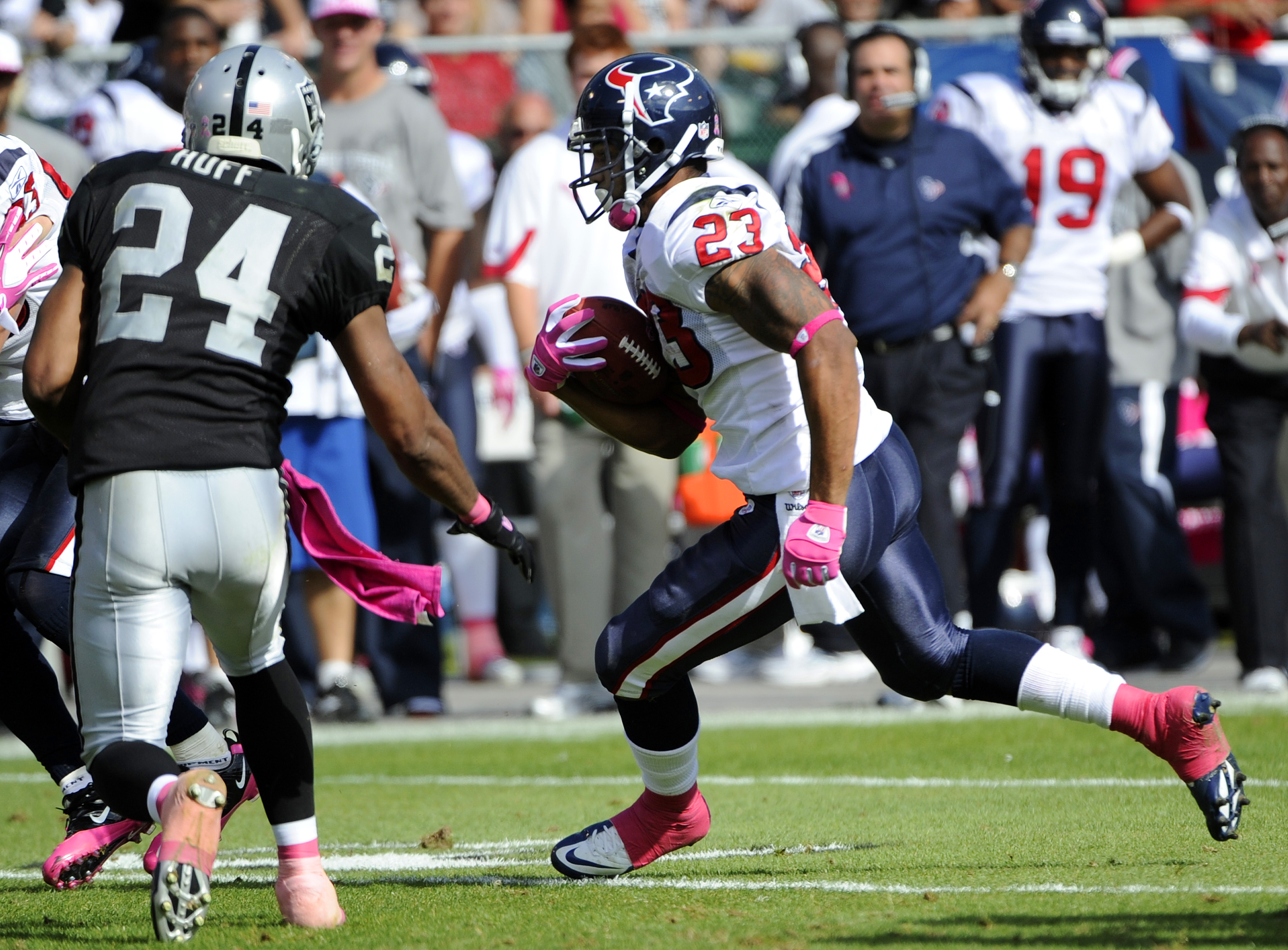 He rushed for under 30 yards last week after the New York Giants forced the Texans into a deep deficit in the score.

Expect him to run for more than 30 yards and a touchdown this week against the stingy Chiefs. 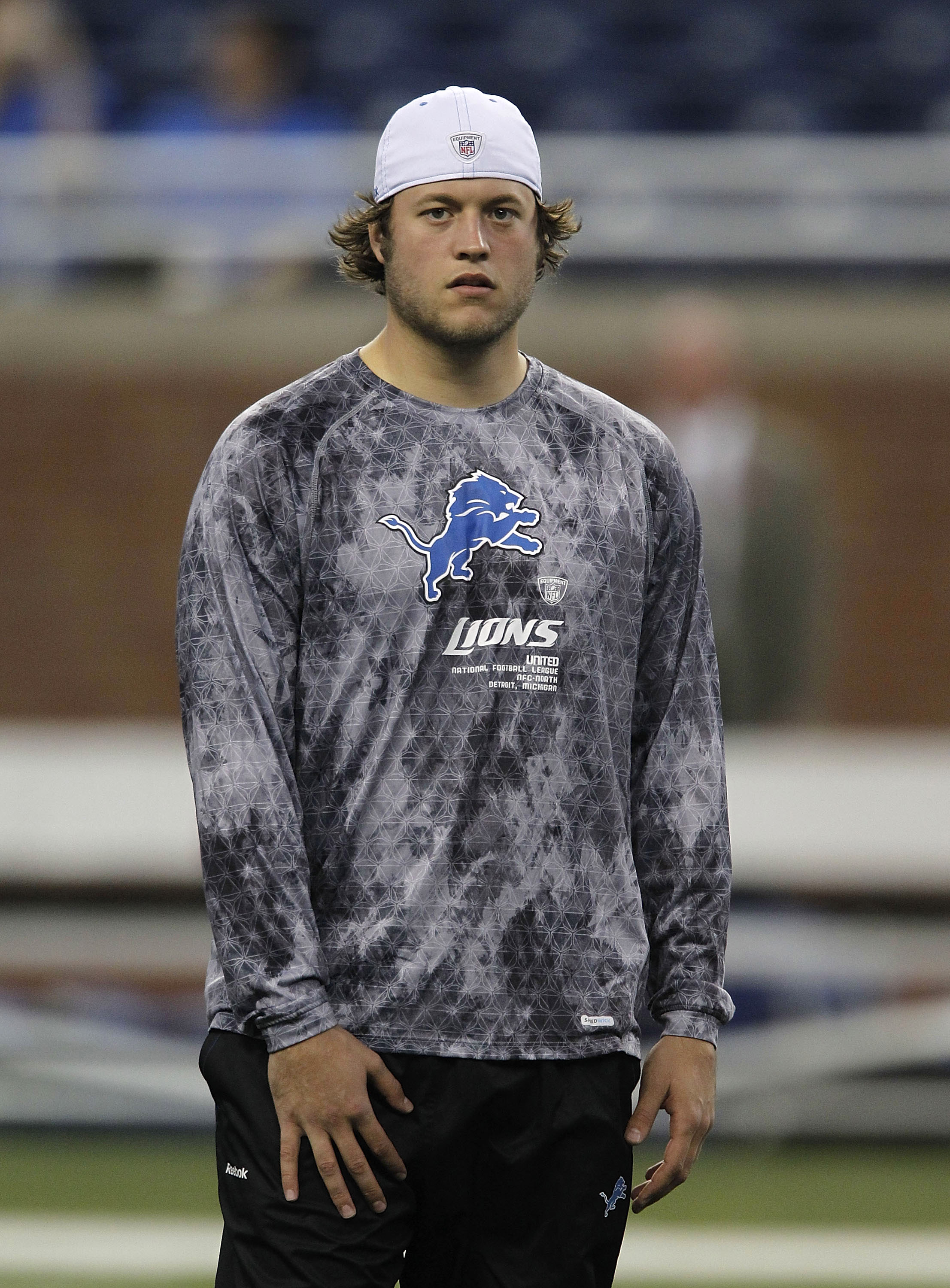 He practiced some this week and is listed as questionable. Even if he does play maybe he will wish he did not.

The New York Giants are his opponents. 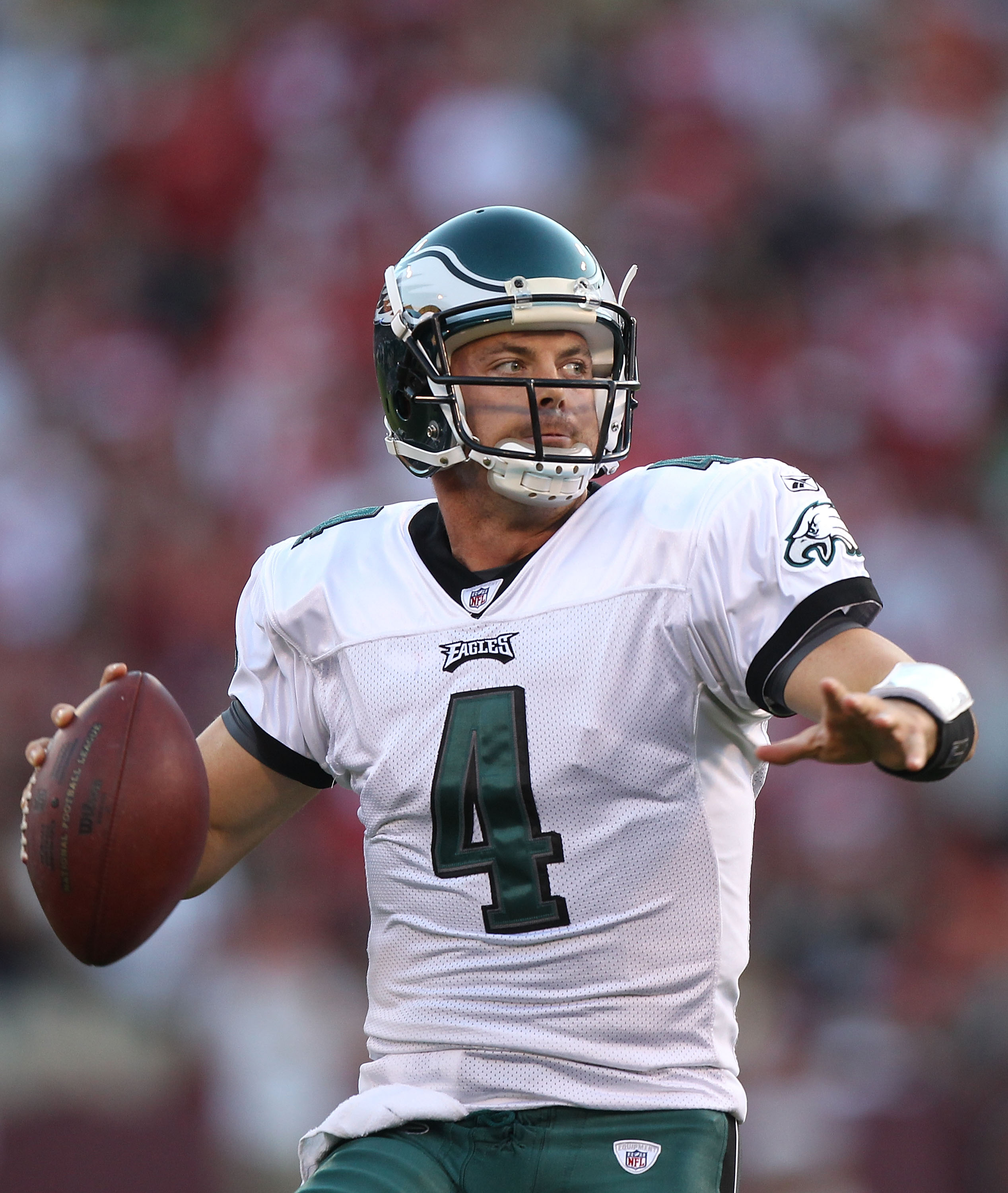 With Michael Vick getting better, is a QB controversy brewing?

Kolb should play the whole game this week. But do not be surprised if Mike Vick makes an appearance.

Kolb passed for 253 against the 49ers last week. 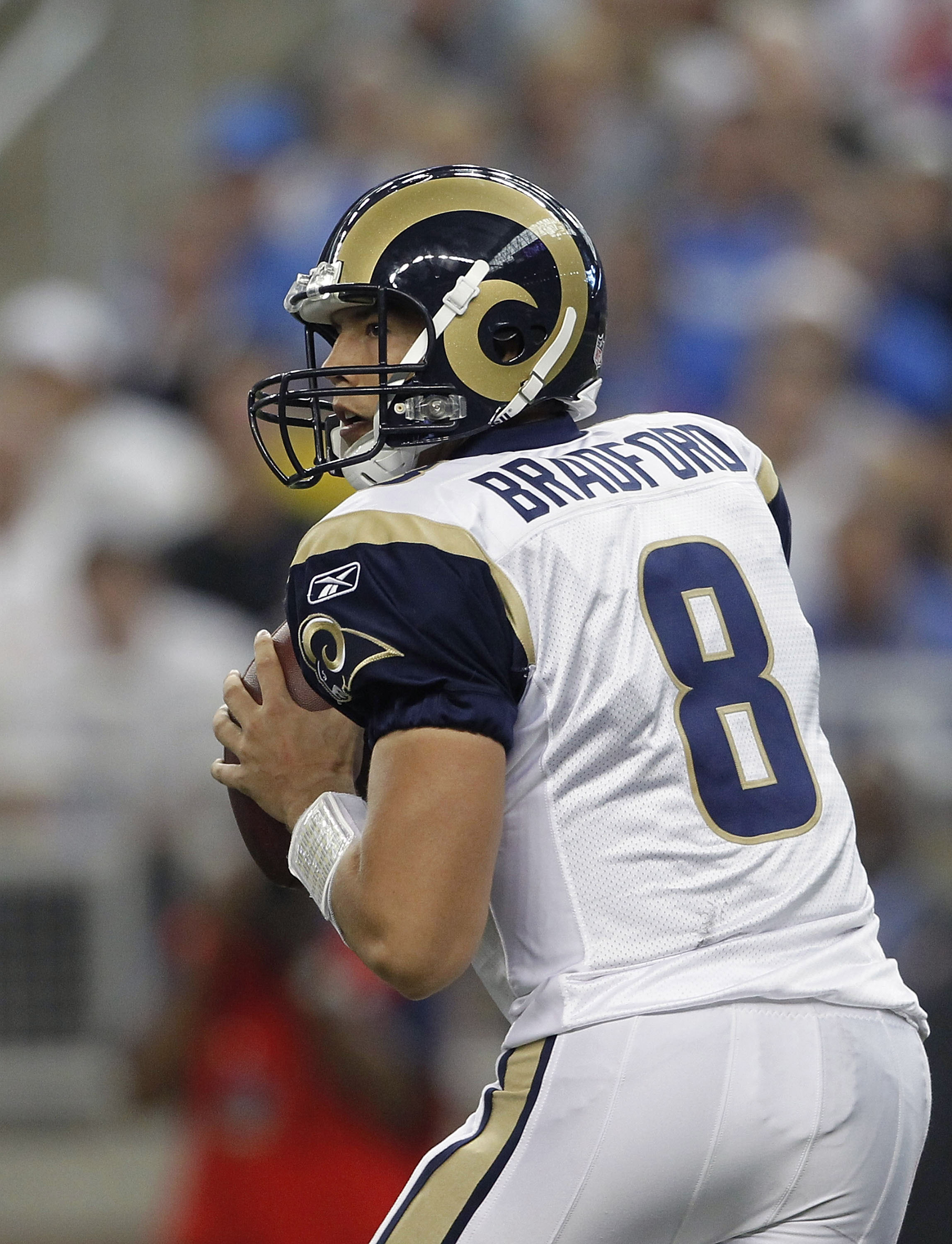 The San Diego Chargers are near the top in total NFL defense.

Mark Clayton is out for the season most likely. Do not start the rookie if you know what's good for you. 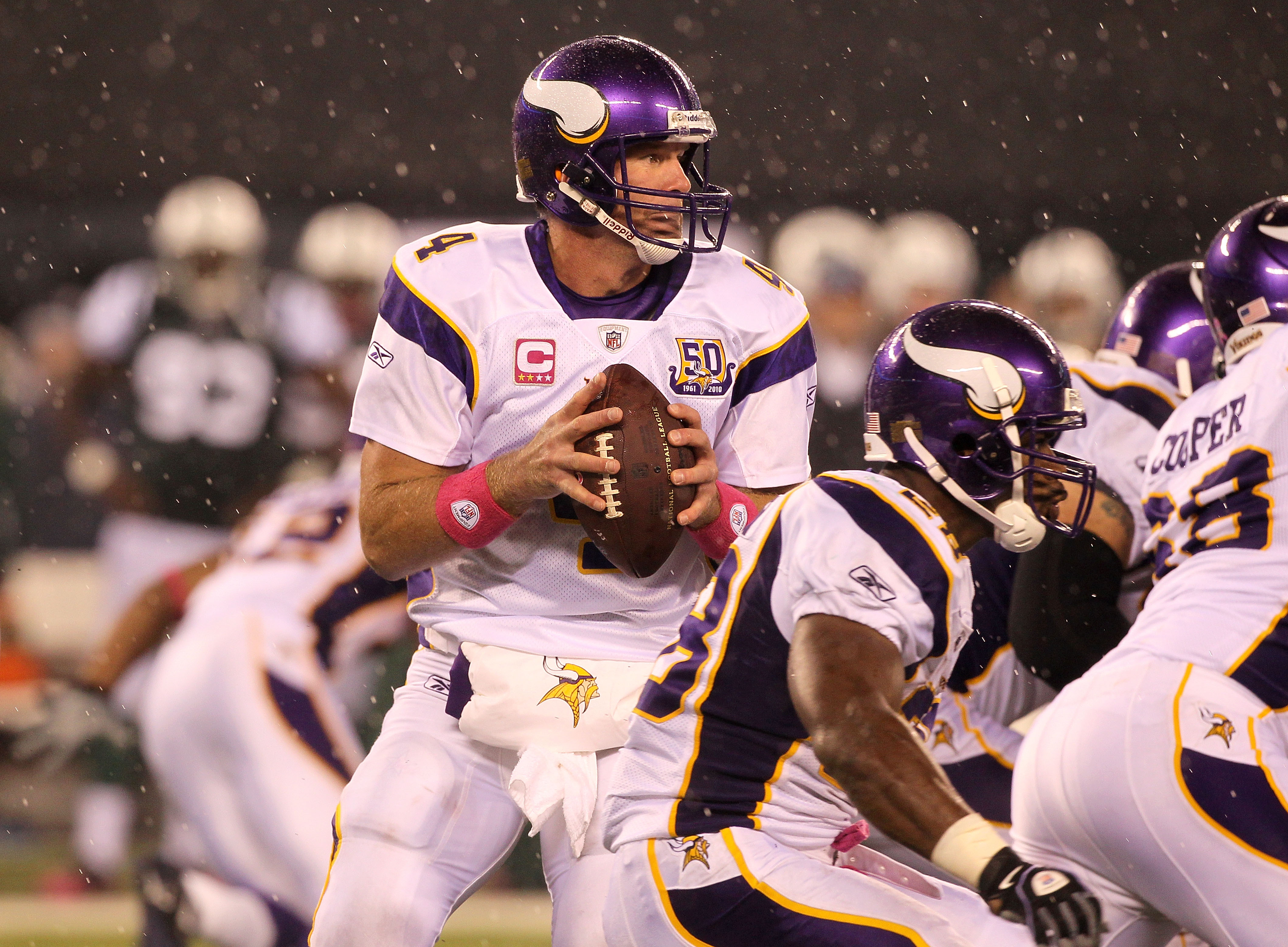 The Cowboys' pass defense only gives up around 200 yards in an average game, which is good for 11th in the NFL.

This will be Favre's second game with Randy Moss, and they hooked up on a long touchdown last week. Favre has a good chance to pass for over 200 yards and maybe three scores. 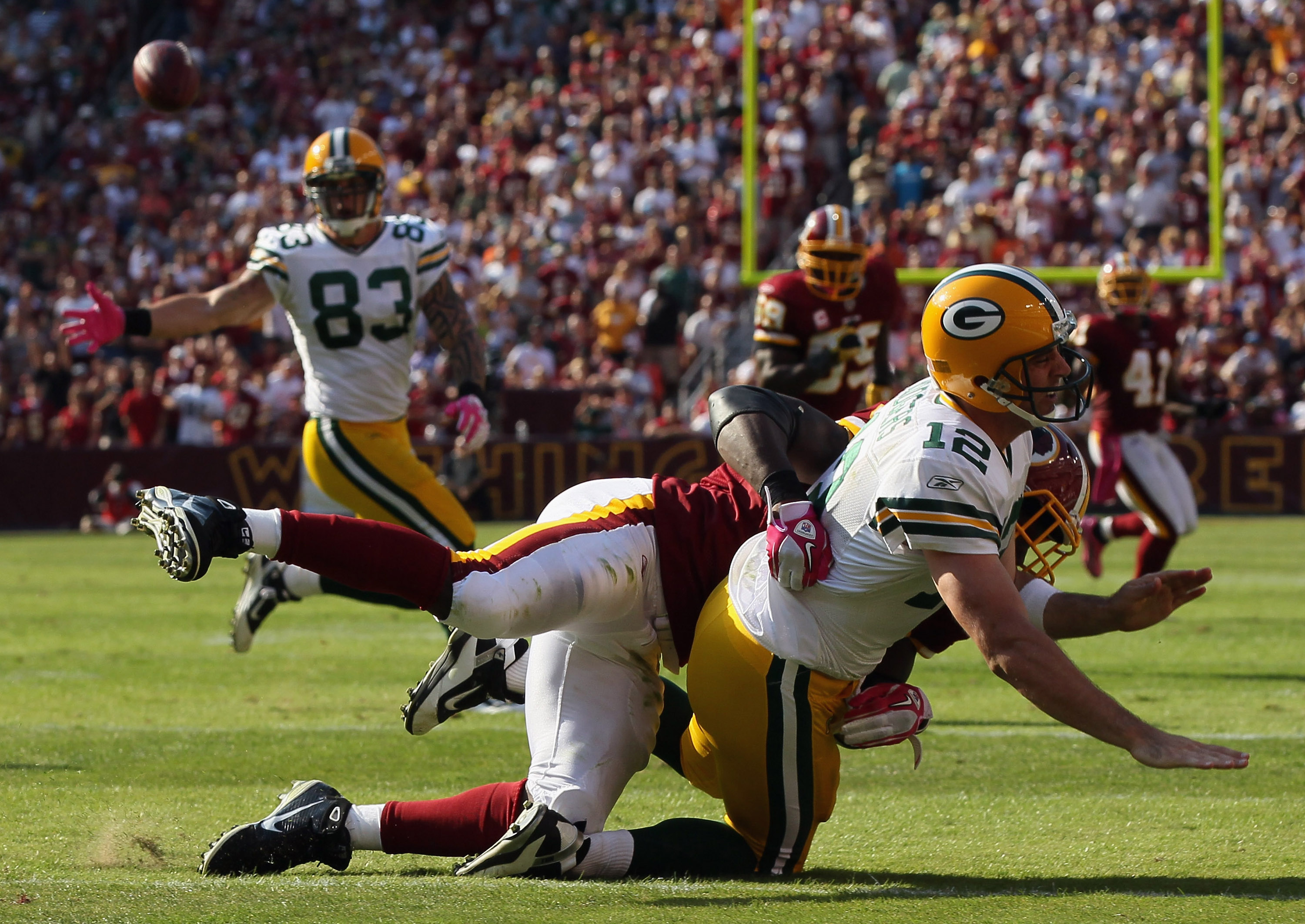 He will play against Miami barring a setback, according to his head coach.

The Dolphins flaunt one of the very top pass defenses in the NFL this season.

Rodgers passed all of his tests this week but should be really tested by Miami.