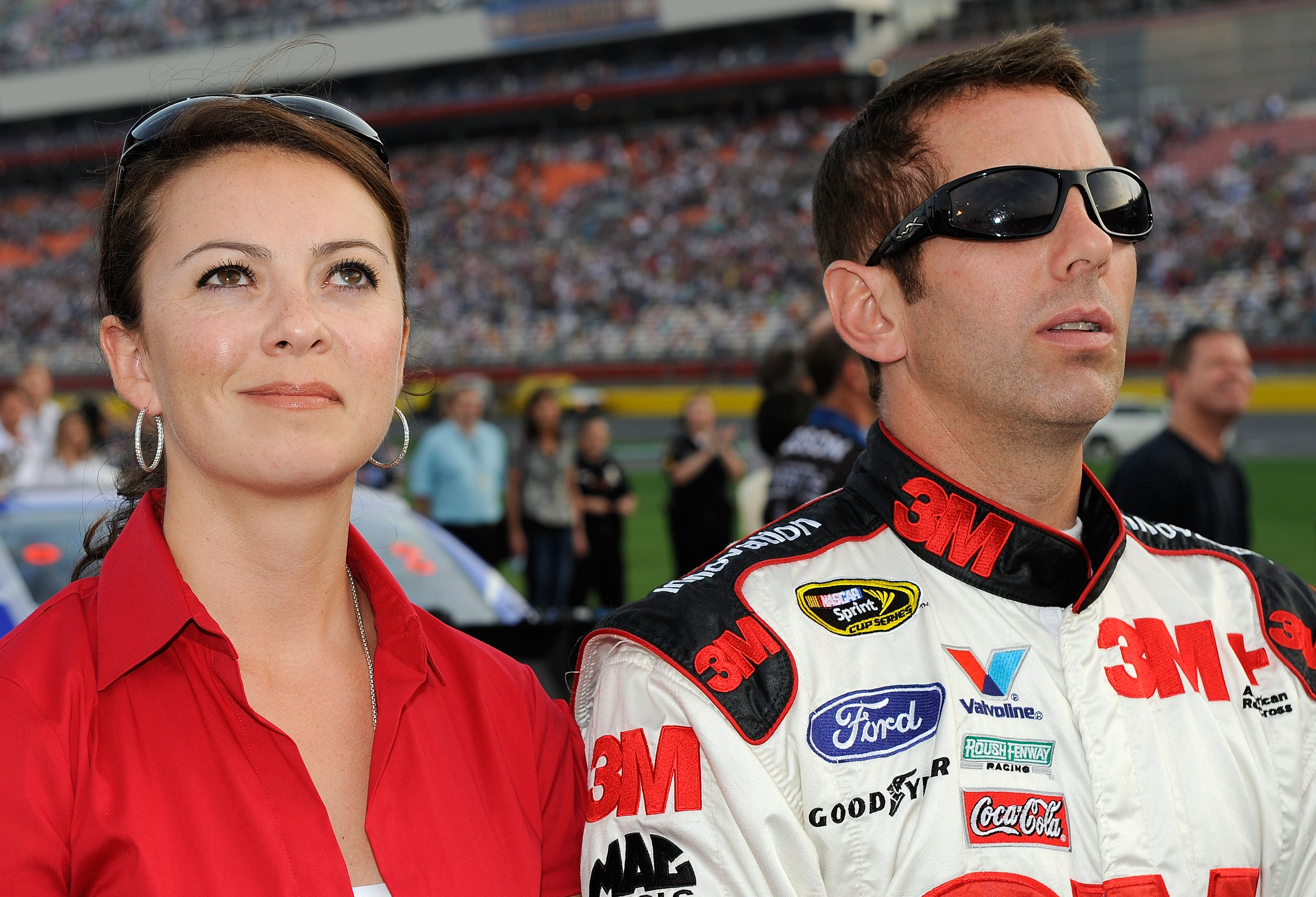 Nicole Lunders Biffle is married to Greg Biffle, driver of the No. 16 Roush Ford. Biffle is currently sitting 10th in the Chase for the Cup. 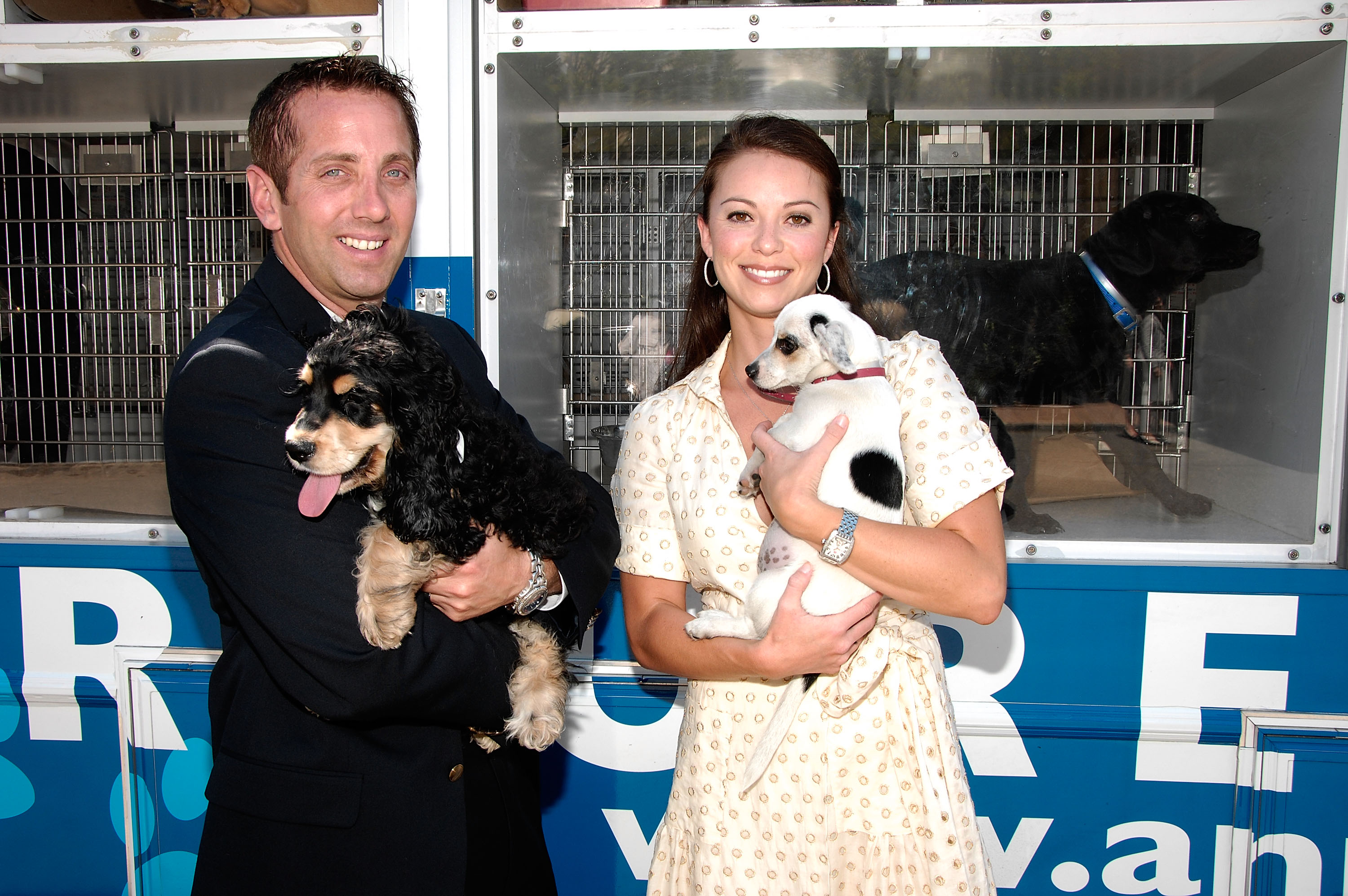 Nicole Lunders was born in Colorado Springs, Colorado on March 27, 1976 and grew up in Chehalis, Washington, only an hour and a half from Biffle’s hometown of Vancouver, Washington.

Lunders studied at Western Washington University and Washington State University to become an elementary school teacher. However, she never finished school after meeting Greg and currently works for multiple charities. 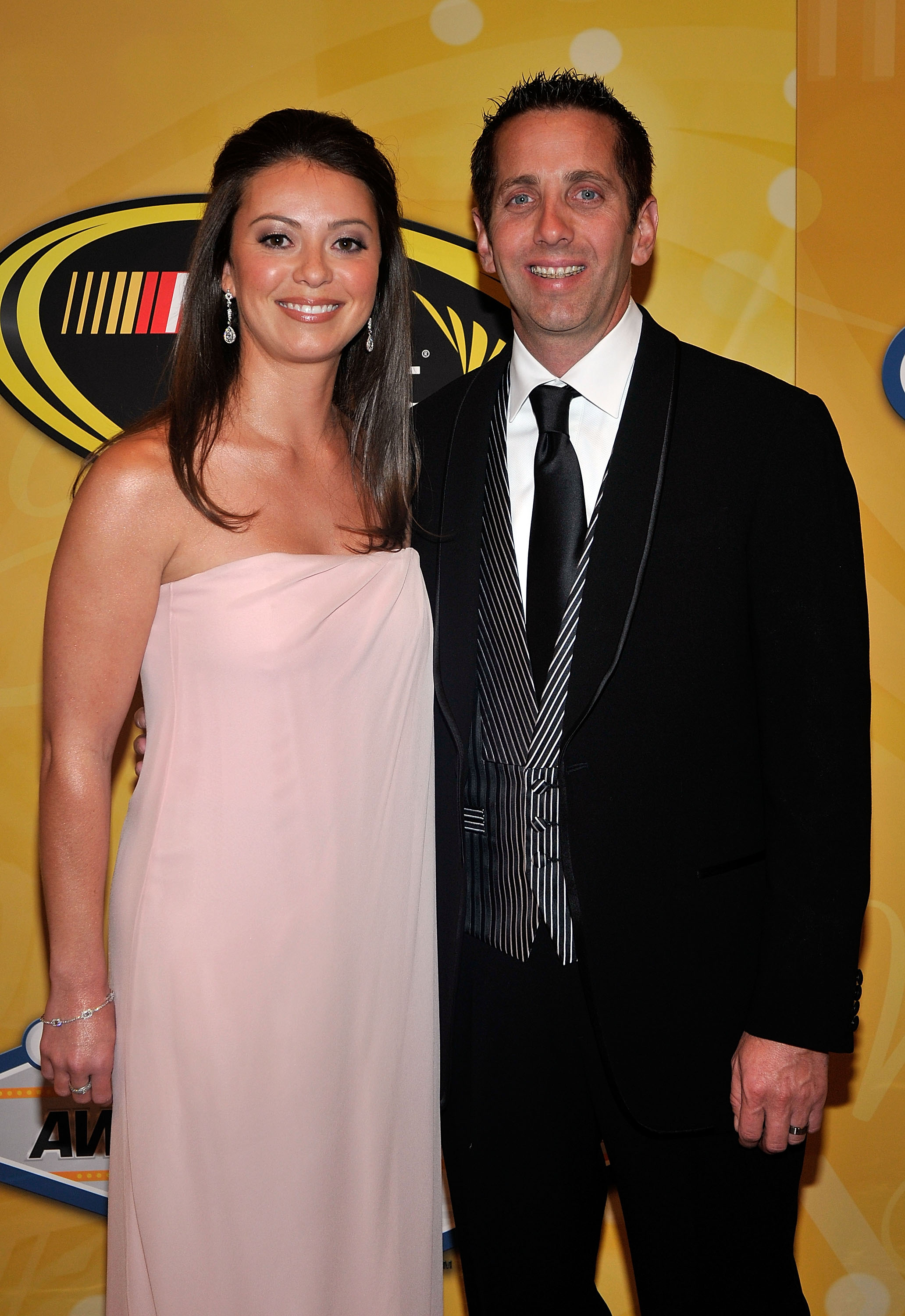 Nicole met Greg in 1998 during his first full season in NASCAR and dated him for eight years before Greg proposed on Christmas Eve in 2006.

“I just wrapped [the ring] up as a Christmas present—in a Victoria's Secret box,” Biffle said in an article right after their wedding. “So she unwrapped it all not really paying attention, and when she got it all apart, it hit her what it was." 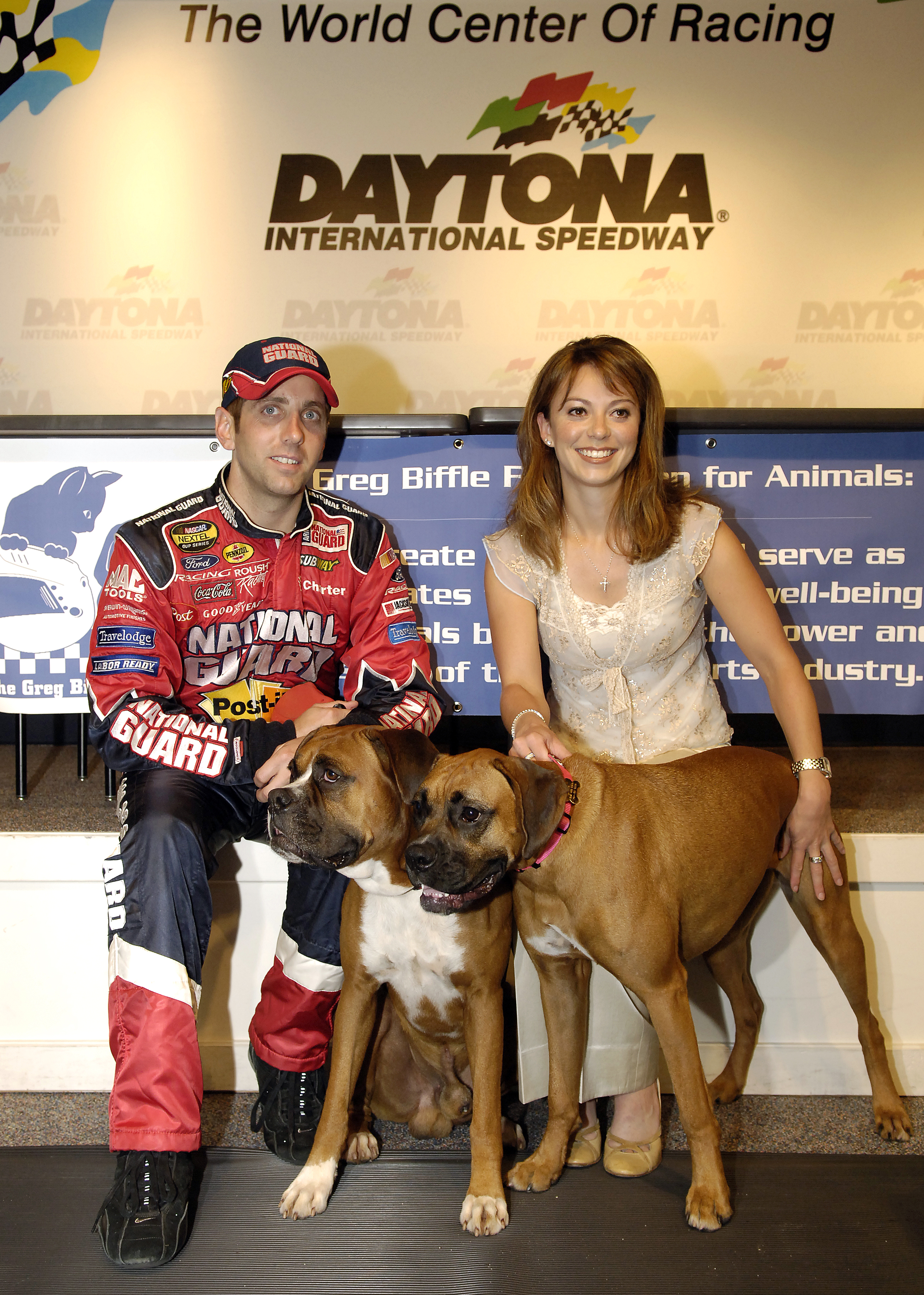 Nicole is the founder of the Greg Biffle Foundation, a charity working on improving the well-being of animals. Through the Foundation, she has increased awareness of animal issues by using the motorsport industry.

Mrs. Biffle has also served as a board member of the North Shore Animal League, the world’s largest no-kill shelter. 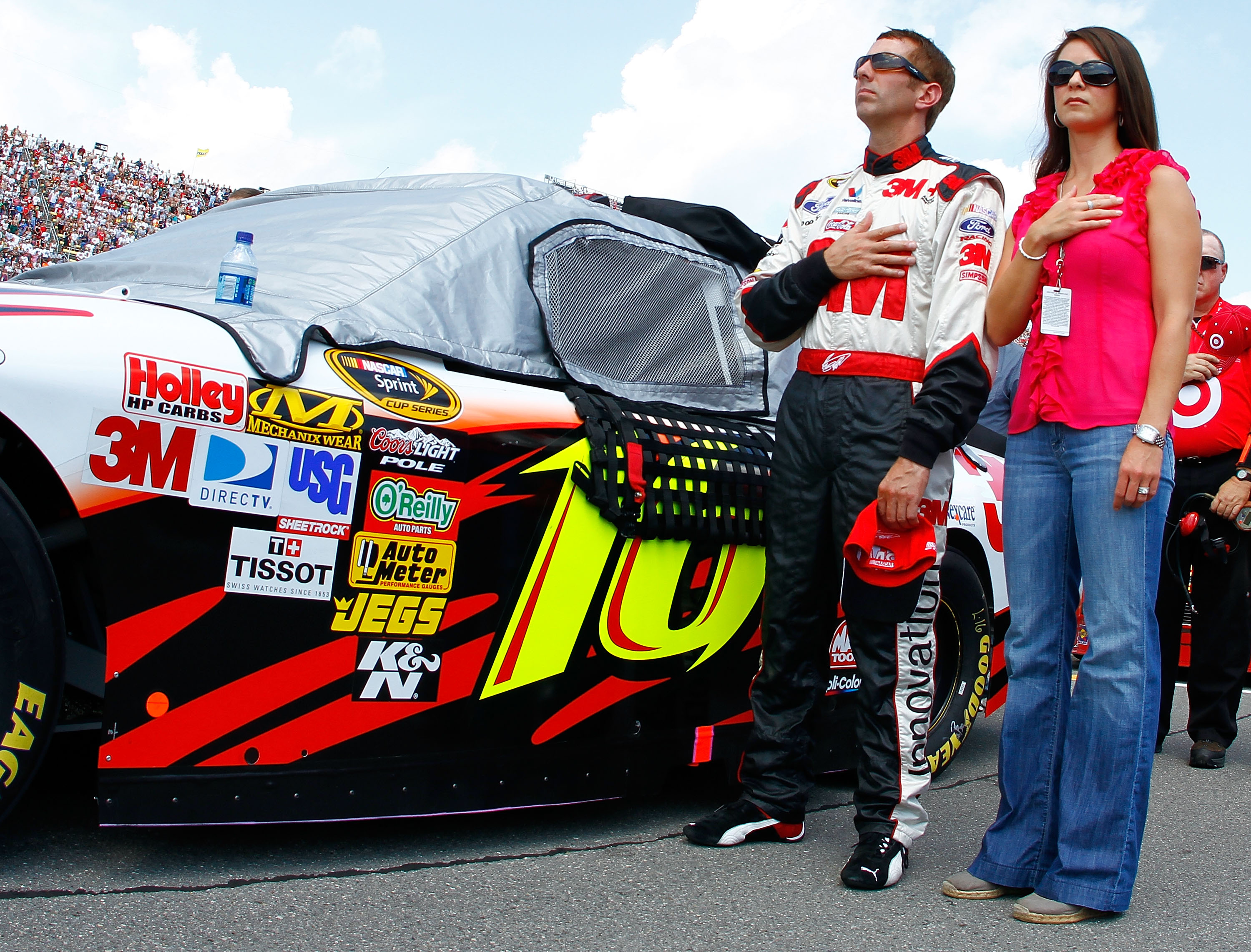 The Biffles currently have no children but do have four dogs. They currently reside in Mooresville, N.C. but travel extensively due to the Sprint Cup schedule and charity events.

Nicole’s younger brother Tony also works in the racing industry as a mechanic.