Josh Hamilton: 4 Reasons His MVP Award Is a Travesty 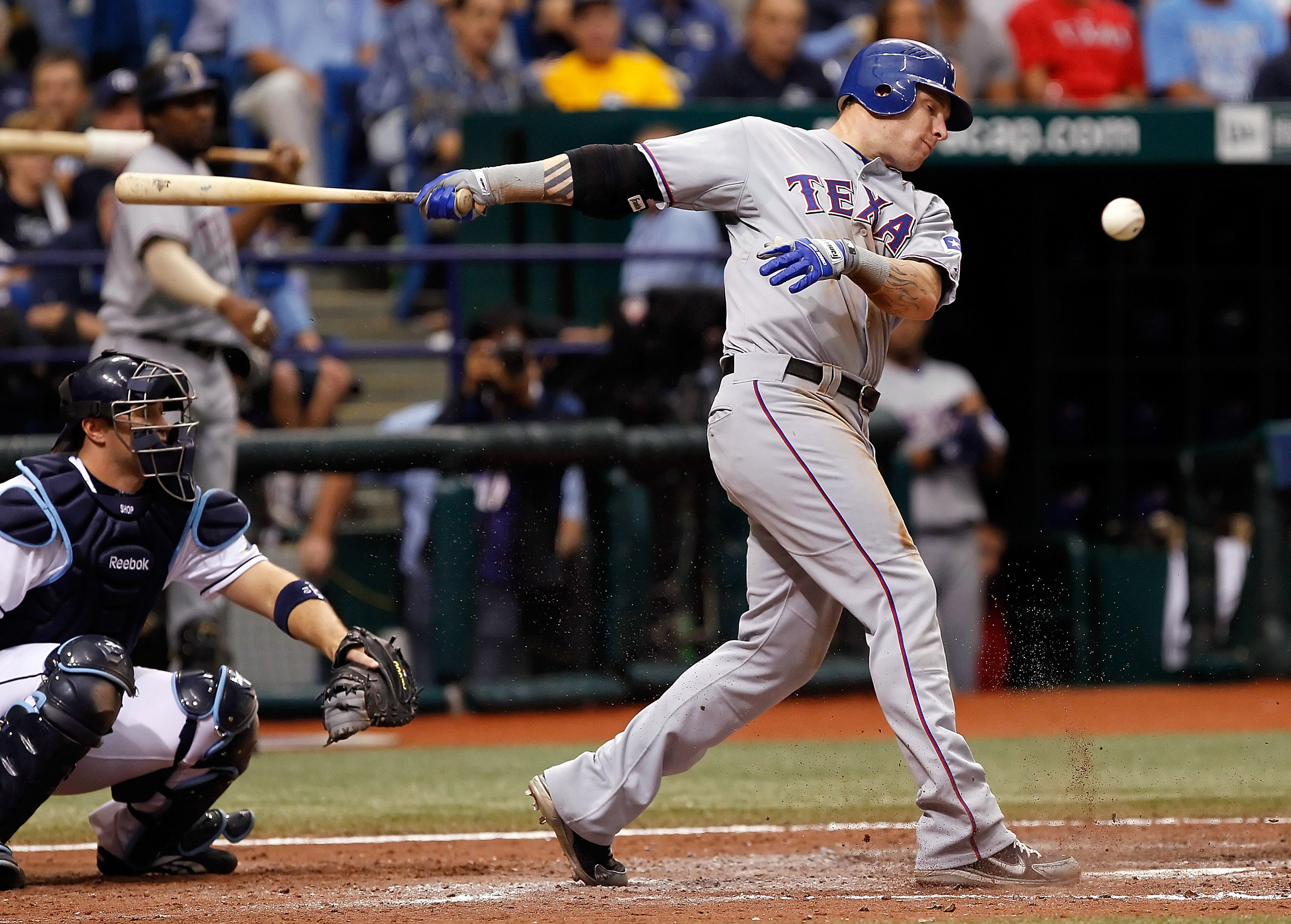 Josh Hamilton is an amazing baseball player. He had an amazing year. His story is amazing.

But his winning the MVP is a joke, an absolute joke. It spits in the face of MVP precedent.

He only won the award because of his popularity and his rehabilitation story. He missed a month of baseball. Josh Hamilton was not the most valuable player in the American League in 2010.

4. It's Just a Popularity Contest

Josh Hamilton's story is amazing. But we get it already. Every time he comes to the plate, you don't have to retell the story. They did it through the regular season and playoffs. And it's annoying.

The MVP race came down to a popularity contest. And who's more popular than a white, Christian guy who has turned his life around? 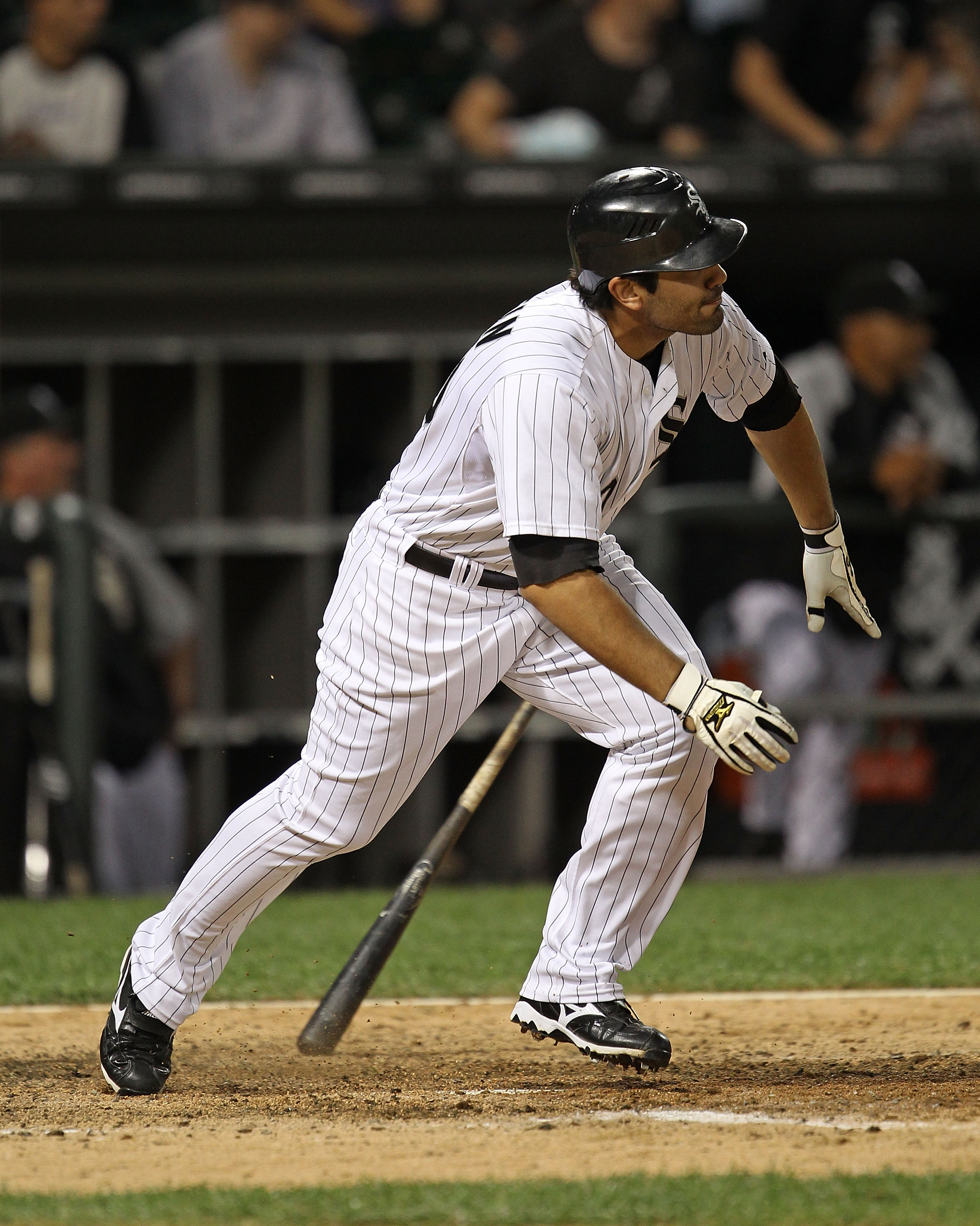 Carlos Quentin, in 2008, was the leading American League MVP candidate. With a month of baseball left, he already had 36 home runs and 100 RBI while batting .288. However, he was injured and was eliminated as a contender for the MVP by the media.

However, the same thing happened to Josh Hamilton (who ended up with 32 home runs and 100 RBI, while batting .359). Hamilton is still being lauded as a leading frontrunner for the MVP.

Quentin's White Sox made the playoffs in 2008 because of Quentin, and he finished fifth in voting. Quentin finished with 569 plate appearances in 2008; Hamilton finished with 571. 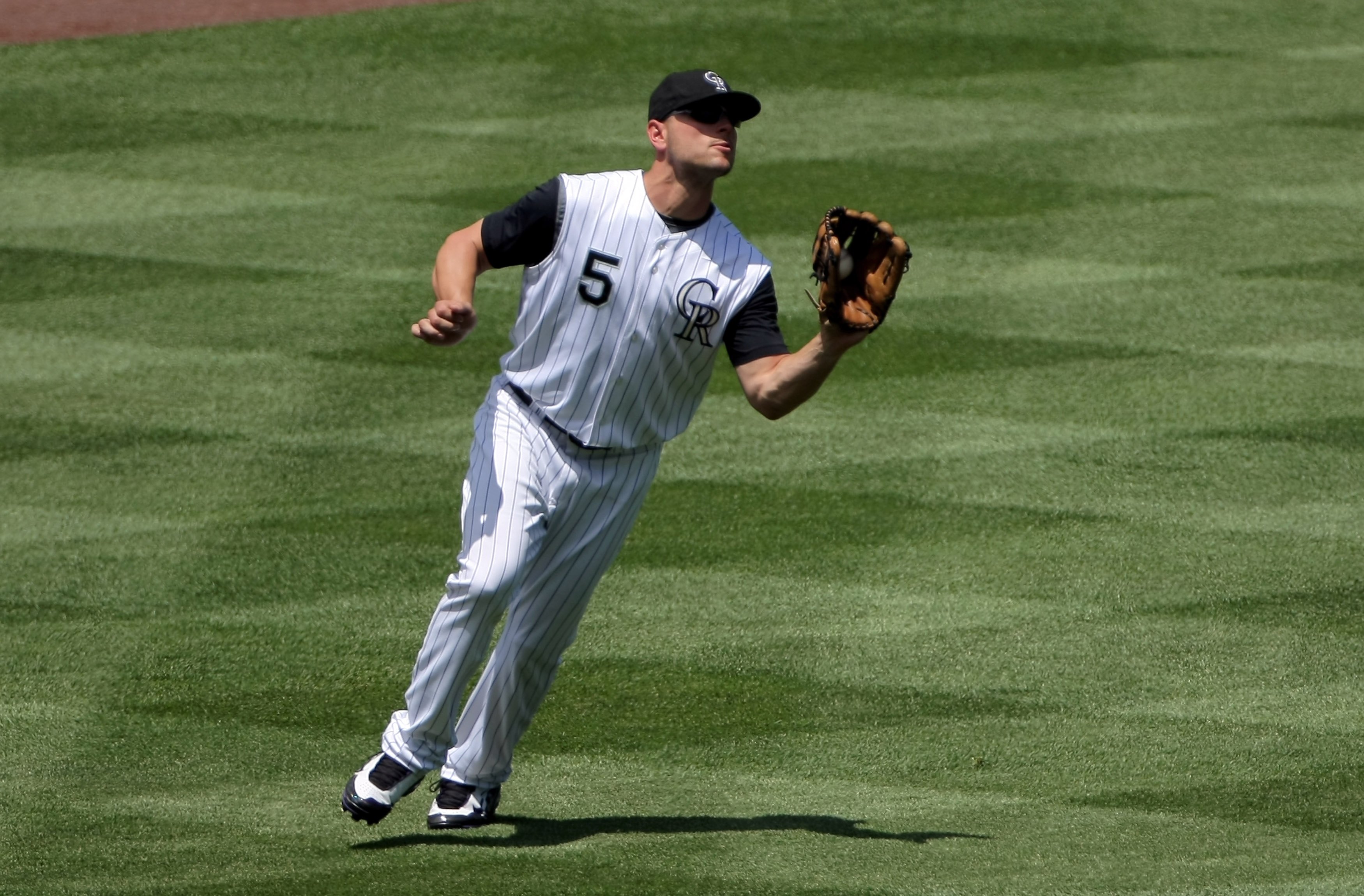 Holliday had an amazing 2007 season, but Coors was credited for boosting his numbers.Doug Pensinger/Getty Images

However, he didn't win the MVP because people credited Coors Field with inflating his numbers. Look at his home/away splits:

It's interesting because nobody is talking about how inflated Josh Hamilton's numbers because of the Ballpark in Arlington, an extremely hitter-friendly park. Look at his splits: 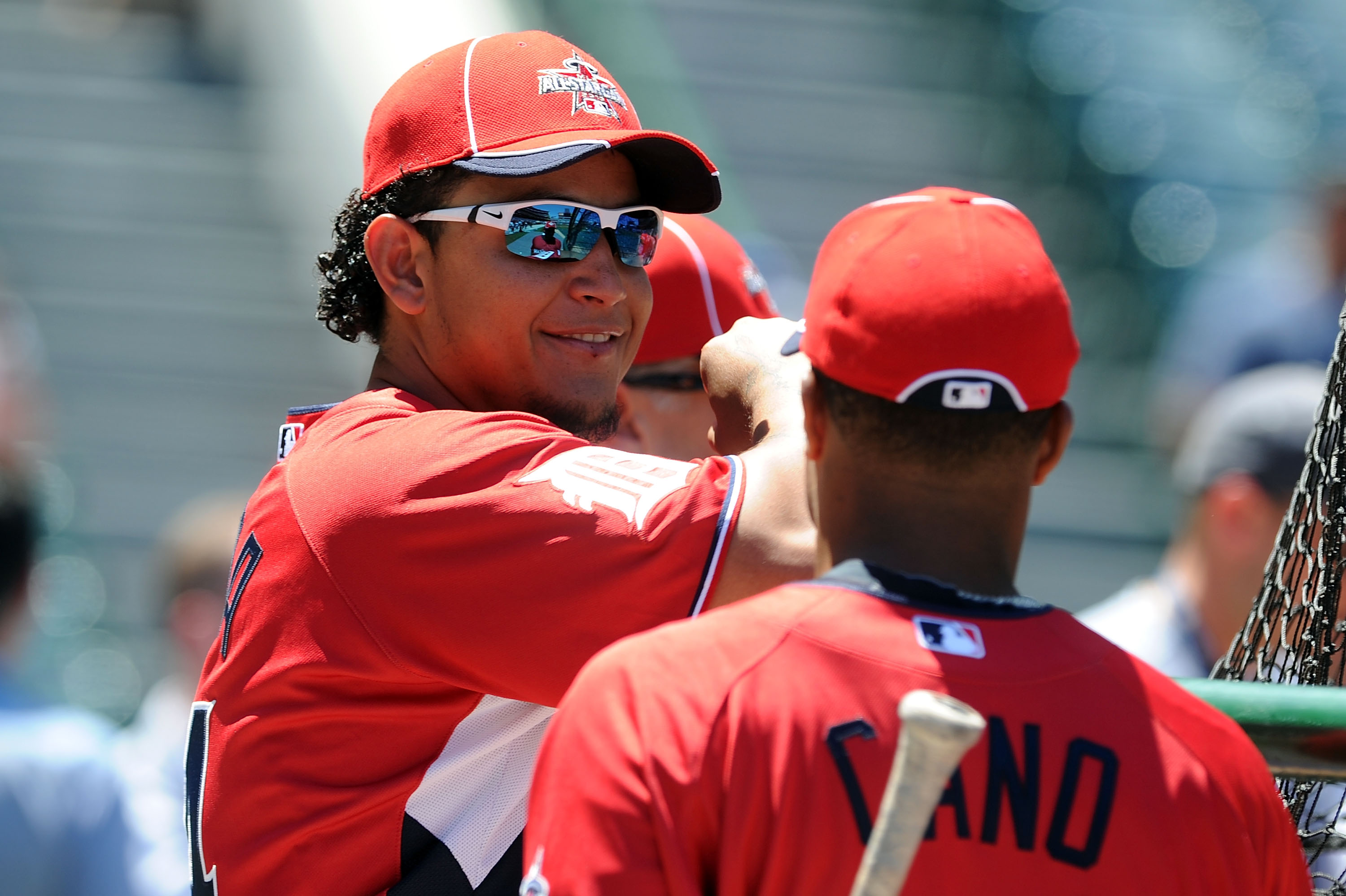 Miguel Cabrera deserves the AL MVP for 2010. The playoffs argument is silly, as five times since 2001 the MVP has been won by a player whose team did not make the playoffs.

Miguel Cabrera had an amazing offensive season, especially since he has zero protection and rookies were the biggest contributors to the team. Cabrera batted .328 with 38 home runs, 126 RBI and a 1.042 OPS. He finished top three in triple-crown categories and second in runs and OPS.

But if you're going to focus on the playoffs, then Robinson Cano is more deserving than Josh Hamilton. He batted .319 with with 29 home runs, 109 RBI and a .914 OPS while playing Gold Glove defense.

Not too shabby for a second baseman.