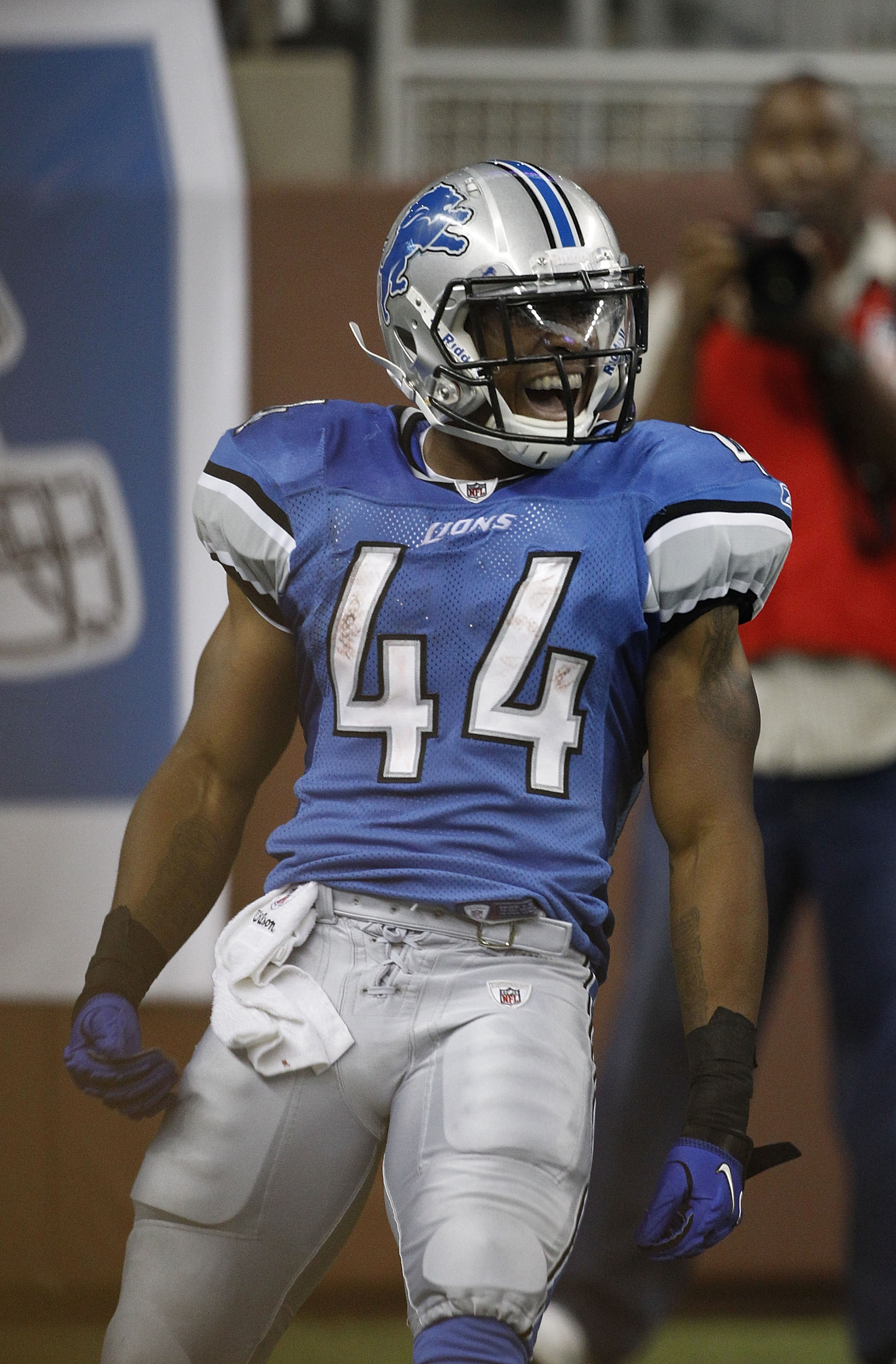 The 0-3 Detroit Lions go into this weekend looking like their typical hapless self’s but this weekend could be different.

They travel to the frozen tundra to face the Green Bay Packers. The packers currently sit at 2-1 and have beaten what looks like a very good Philadelphia Eagles team in week one.

The Packers are coming off a last second loss to division rival Chicago and are certainly looking to get a division win. A loss to the Lions would put them in a tough spot.

The Lions almost beat the same Chicago team in week one and fell oh so shy of beating the Eagles in week two. The week three loss was a little wider but it seems they aren’t a very bad team this year.

For them to pull out a win they will have to play a great game but they can and if they do win these will be the five players who lead them to victory. 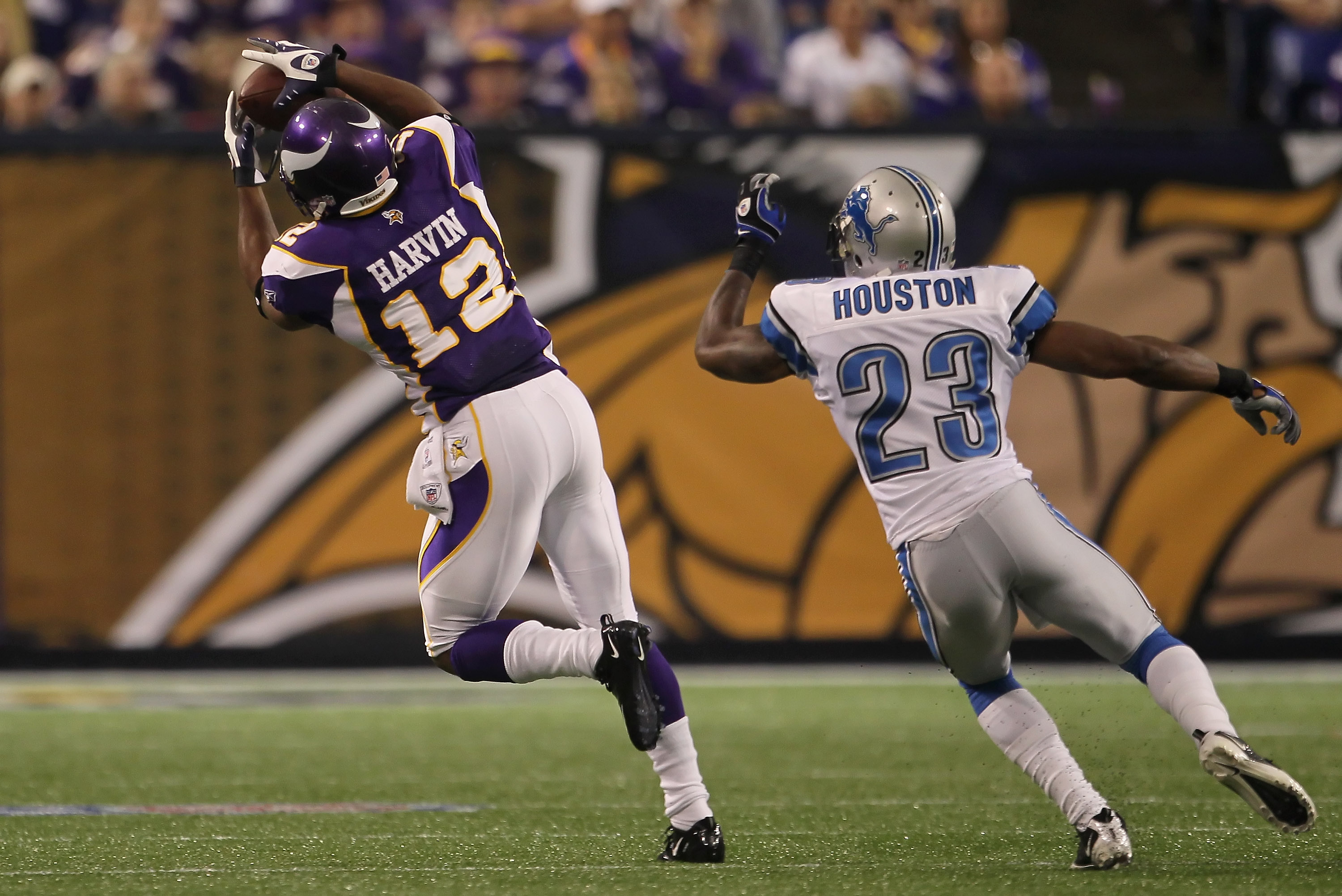 Aaron Rodgers already has 759 yards passing this year and overall he leads an offense that is 11th in the league with 246 yards passing per game.

The two corners are going to have to step up and produce some shut down coverage so they can allow their defensive partners to get to the quarterback and break his rhythm.

The fact the Lions allow 265 passing yards a game isn’t a good sign but if they can get that number down some this weekend they will have a very good shot at pulling the upset. 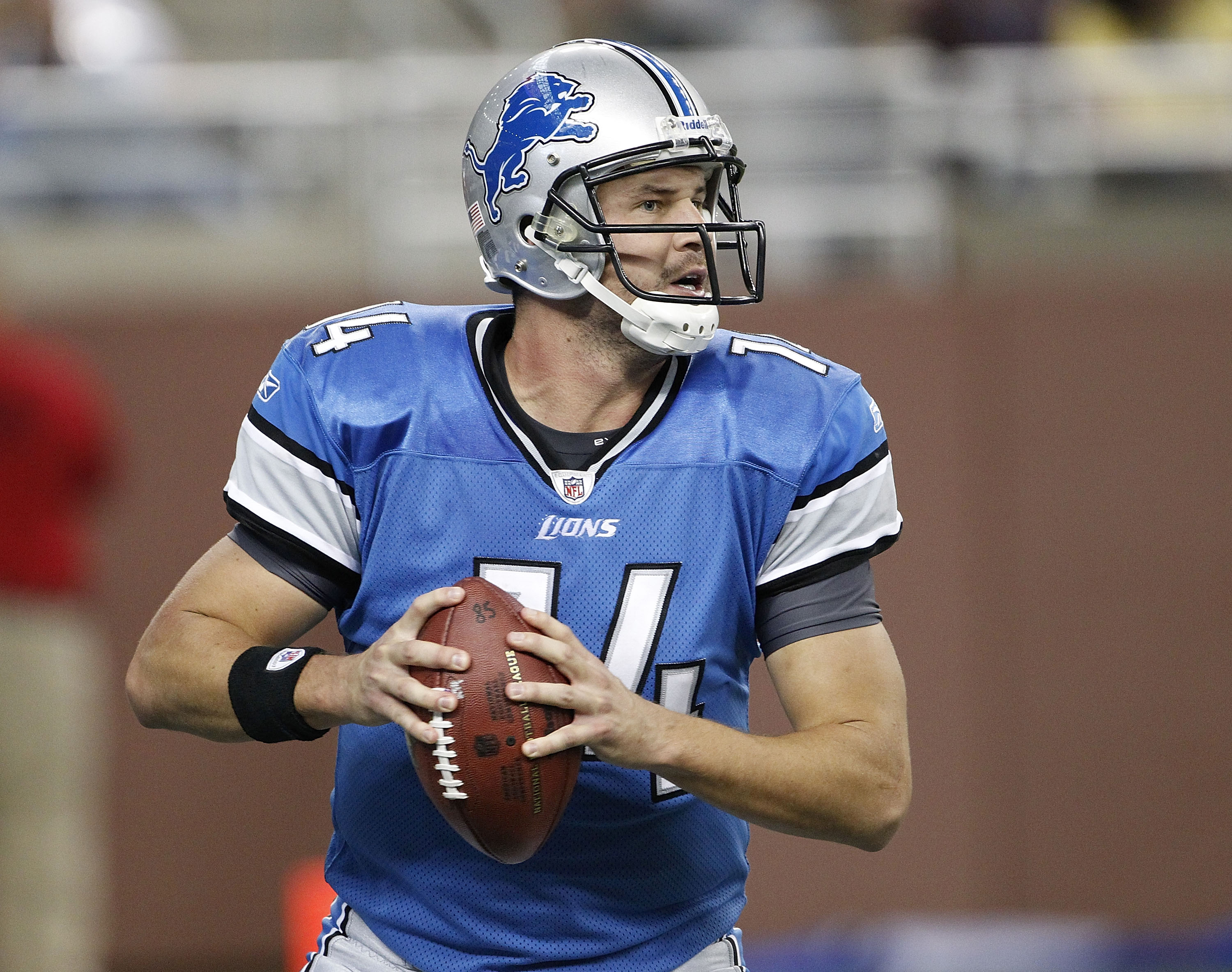 Shaun Hill has come in and performed decent enough in the first three games to give the Lions a shot to win each of them. He comes in with 660 yards passing, three touchdowns, and five interceptions.

He is going to need to cut down the interceptions this weekend if they want to have a legitimate shot to pull off the upset. The Packers are great against the pass allowing only 144 yards per game.

Hill will be facing one of the best secondary’s in football but he is a veteran and should be able to put together decent numbers. If he can do that the running lanes should open a little bit. 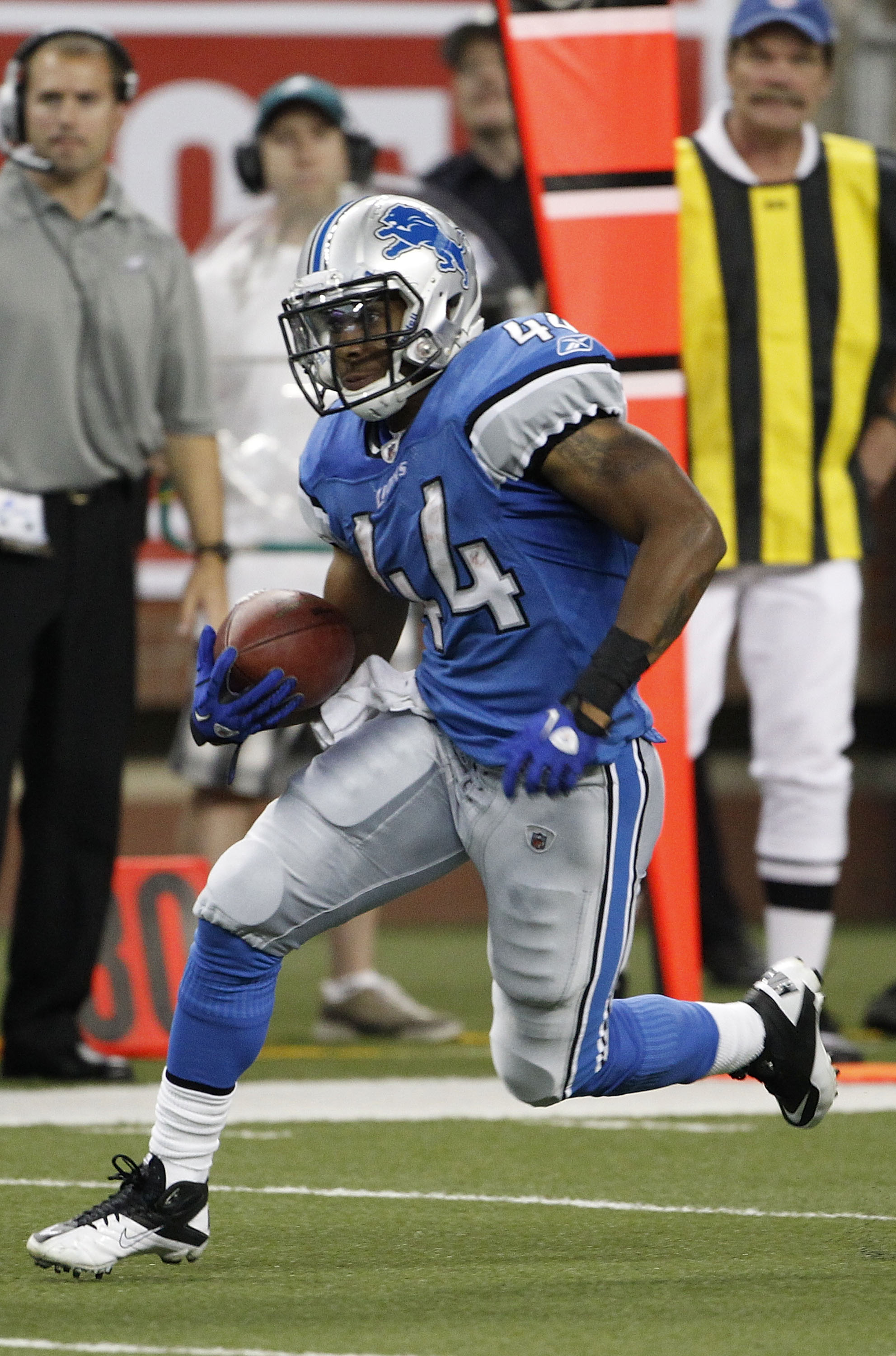 Jahvid Best isn’t barnstorming the league with just his legs. He is arguably more valuable in the passing game then he is in the running game.

His 124 yards on the year aren’t that great but his 183 yards receiving are a very respectable stat for a running back. He is third in the NFL among running backs trailing only Matt Forte and Frank Gore.

The Packers do allow an average of 116.7 yards per game on the ground, so this may be his week to bust out and rush for a lot of yards.

In the passing game he will nullify the secondary as he will mostly be covered by linebackers. Hill can check down to him and not worry about the ball hawking secondary. 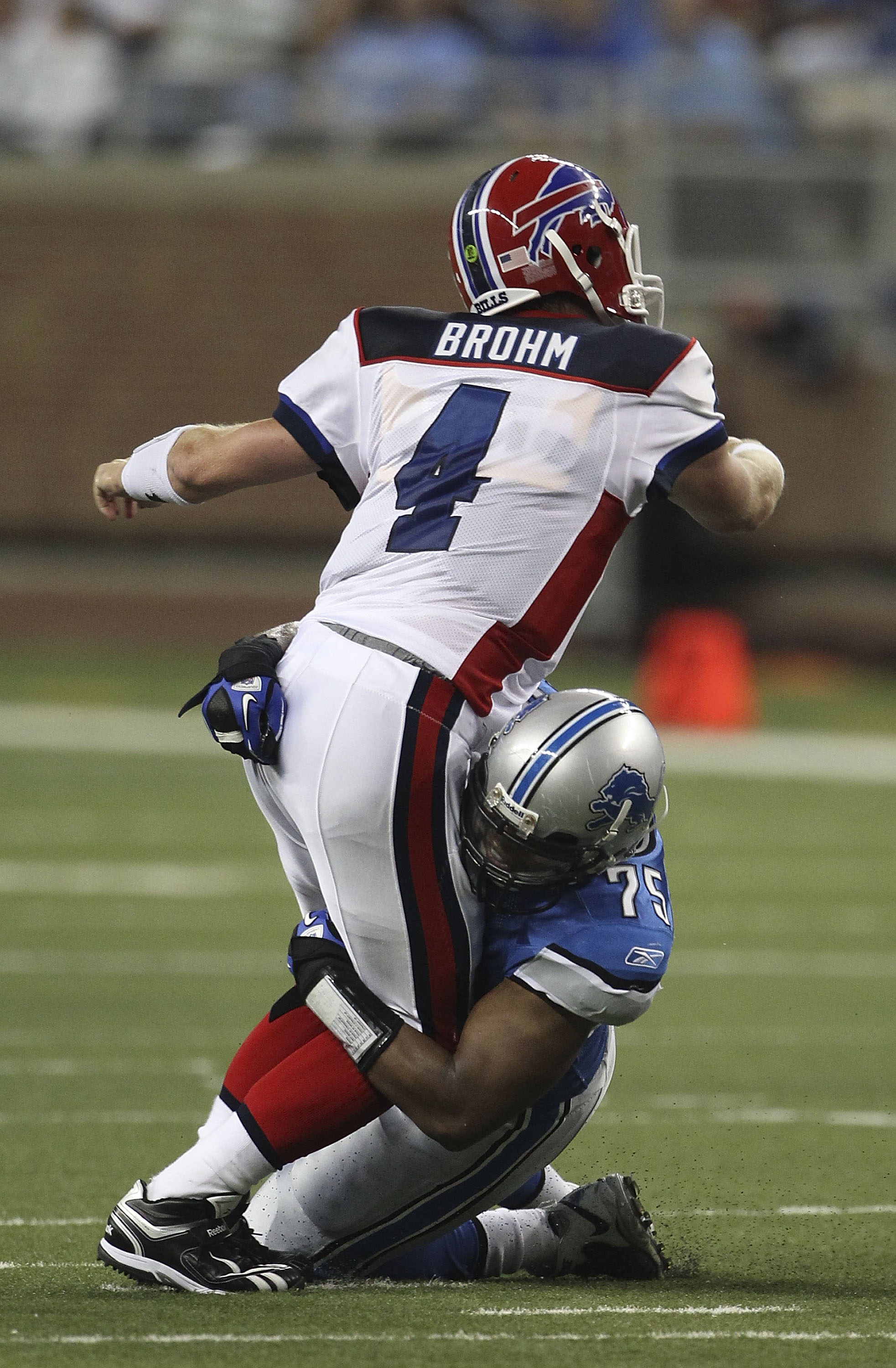 McBride has been a pleasant surprise for the Lions and if he continues his strong play their chances of winning will go up a ton.

He has two sacks and two forced fumbles through the first three games and is going against a Packers offensive line that isn’t very good and struggled mightily just a year ago.

They have allowed three sacks in the first three games and eight more quarterback hurries. If they allow this pressure again McBride may be in for a big game. 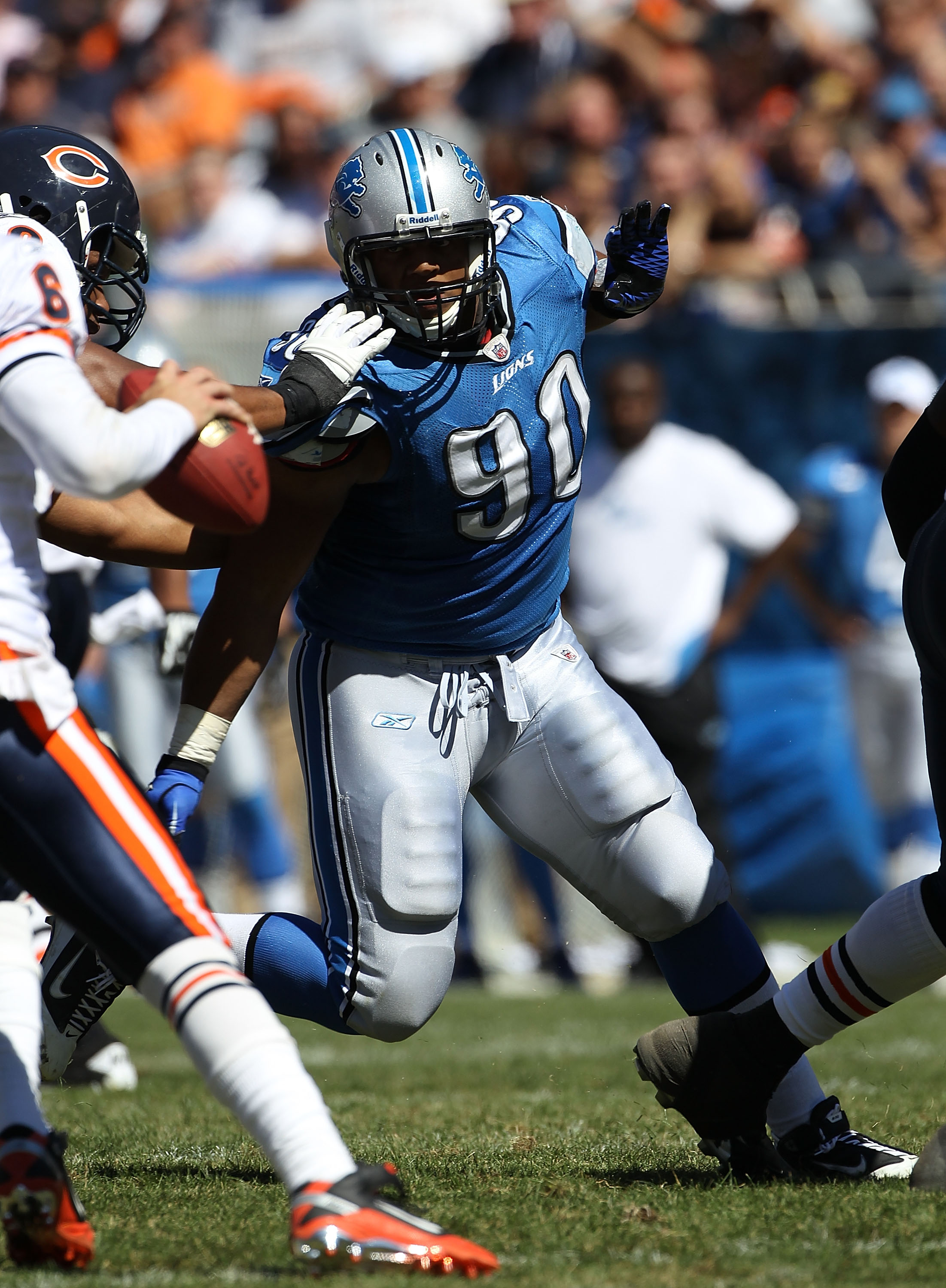 Suh was their first overall pick and he has lived up to expectation as far as rushing the passer has gone. He has two sacks just like McBride and 10 solo tackles.

If you notice I never said he was living up to the hype as a run stopper. The Lions are god awful against the run allowing a league worst 148.7 yards per game on the ground.

The Packers are 22nd with 95.3 yards rushing per game. Not a very good running team against a terrible rush defense, something is going to give.

If Suh can maintain his push rushing ability while adding in some run stopping technique the Lions can roar their way to a win in Lambeau.