Top 20 Most Hated Franchises, Programs, and Teams in Sports 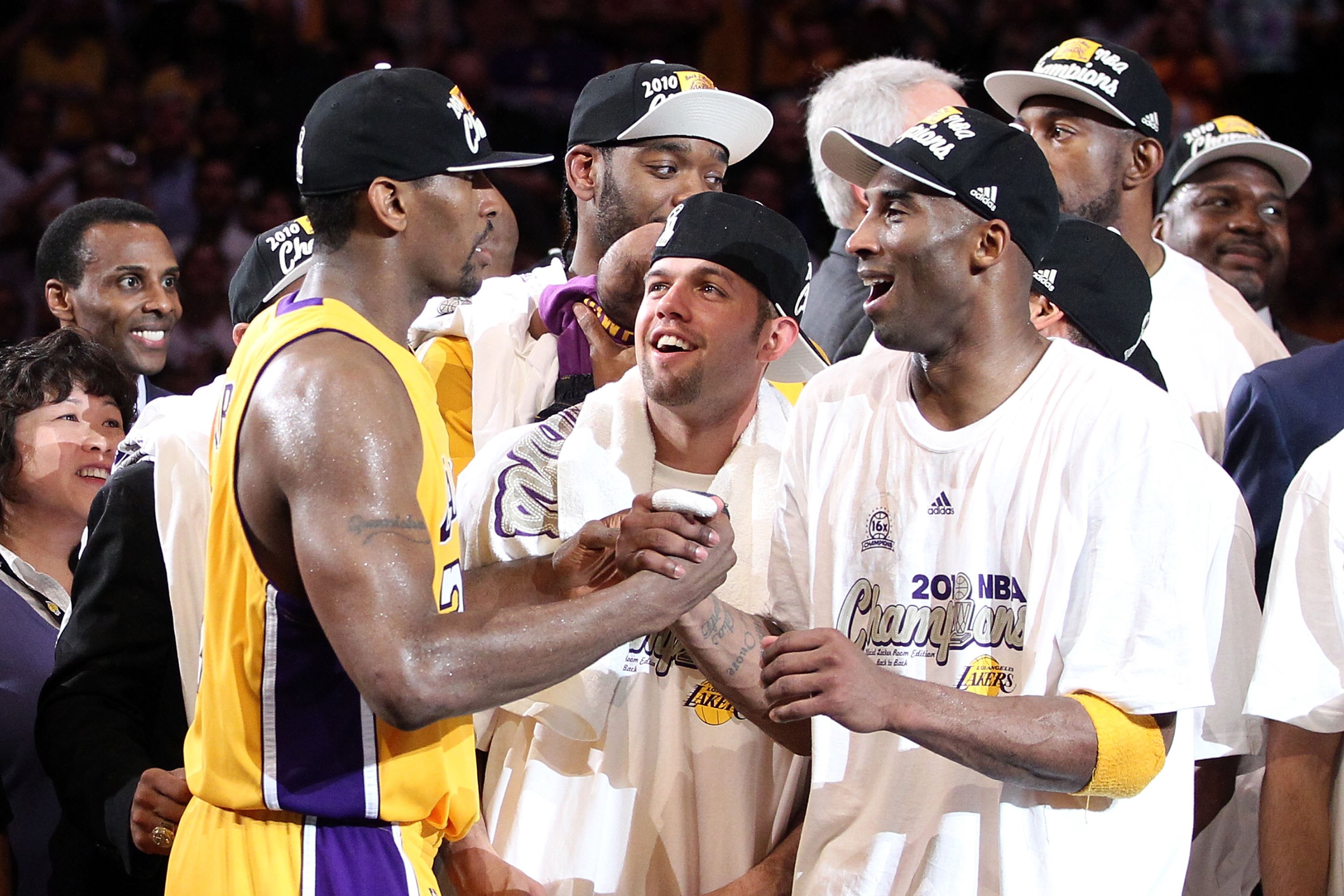 There are logos in sports that can incite rage from mere sight. Immediately, thoughts of hatred and malice arise as your blood boils, your lip snarls, your hair stands up, and muscles tense.

It's your teams rival, or a successful team that never seems to lose enough and they know it and flaunt it. Whether it be disdain or just plain, pure jealousy, there are those teams that you just can't stand...and they're probably on this list.

Read if you dare, but beware: This article will ruin your buzz, make you wanna punch your co-worker for no reason other than you don't like his/her face, or call up your relative you love so much to yell at them, just because they're on the rival's side.

Here are the top 20 most hated franchises, programs (schools) and teams in sports.

The Detroit Red Wings hit the back of the list, primarily because they have drawn so many haters from winning games. Every other teams' fans have cheered against them for years; that's a lot of built up hatred.

The Wings haven't always had the most clean-cut players either. Over the years, Detroit has employed some "bad boys," but few cared when hoisting Lord Stanley's Cup. 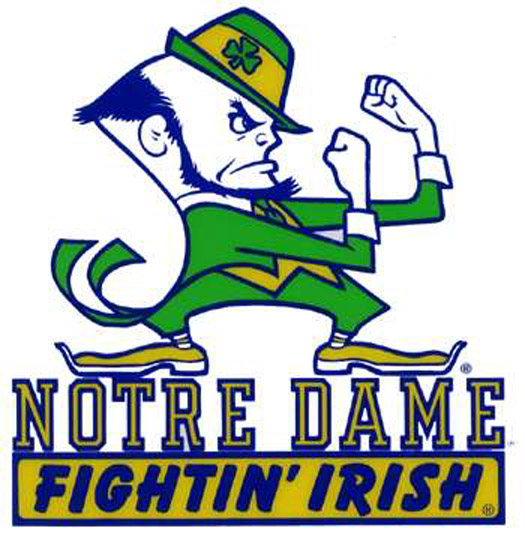 Most haters of Notre Dame football derive their malice from the "Holier than thou" attitude that seems to follow its legion of proud fans. The notion that good grades and endless tradition equals success against every opponent makes the rest of the country snarl.

Throw in the success of the program over the years, and Notre Dame hits the list. 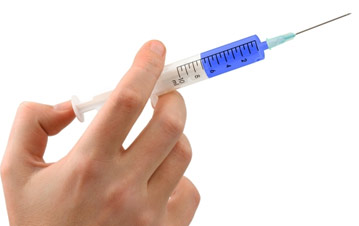 First, countries around the world hated Germans in the Olympics for their successes. Then the 1976 East Germany swim team was uncovered as steroid-doping fiends. Everyone hates a cheater, and Germans in the 70s were the marquee exhibit.

The Georgetown basketball program's successes of the early 80s provided the foundation for hatred. Mix that with their style of physical play and flair for the dramatic, and Georgetown would cement itself in NCAA basketball history as one of the most successful and most hated teams in sports.

The recent years have provided the main reasons to hate the New England Patriots. Their sensitivity towards any negative comment in the media or from other teams makes haters call them "whiners" and "cry babies," especially when they were uncovered as the real cheaters.

Their success only heightens the anger, but their loss to the New York Giants in Super Bowl XLII lessened it.

Success equals hatred. You find it everywhere, and it's certainly no stranger to this list. Included in the hatred is a high-profile opponent with nonstop competition to top each other, and the rest of the field.

Finding Duke fans in the middle of Texas is infuriating, and seeing people walking around the mall in Seattle with blue demons on their shirts is downright upsetting. Duke hits the list for its legion of fans that have no ties to the school or the state.

For largely the same reasons as the previous slide, the Tar Heels are ranked on the list. Undoubtedly the two schools will now fight over why UNC hits the list just ahead of the Blue Devils. 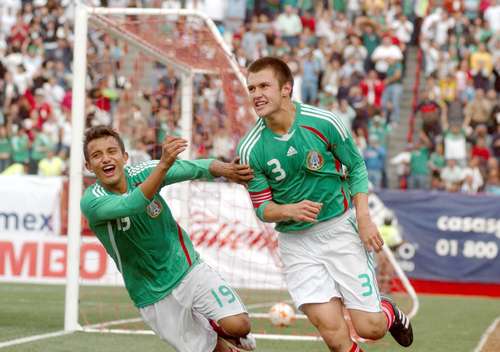 The longest acronym in the history of acronyms is enough for a little hatred. The haters cry cockiness when it comes to this team, and there never seems to be a shortage of passionate fans when it comes to soccer.

This team has been especially hated in two different eras: The Bobby Clarke-led Broad Street Bullies teams of the 70s that won two Cups, and the Eric Lindros-led Flyers of the 90s that won one Eastern Conference title.

The early 90s began the hatred for the New York Knicks. Players like Charles Oakley, Anthony Mason, and John Starks gave the team a reputation for dirty play and tomfoolery.

The "Ironman" theme song is enough to drive any opponent fanbase crazy. It seems like the USC band plays the song every time their team gains a yard. The dominance of the Pac-10 brings in haters across the West, and the recent scandal in the program intensifies the malice. 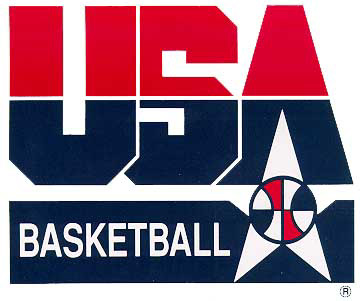 A world of haters, literally, will make you hit every hated sports team list no matter where you try to hide. The United States Olympic basketball team is despised by other countries, largely because of the multi-racial look and ability of the team. Add the success rate of the team over the years and the team collects haters at an alarming rate.

Constant scandals within the franchise, a crazy owner that just won't die, and a hoard of fans that think every day is October 31 give countless people plenty of reasons to hate the Raiders. Success in past years only throw logs on the hatred fire. 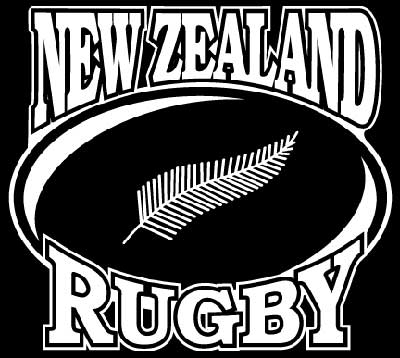 "Australian Rugby's Ugly Cousin" is a duel-threat of hatred: They hate being called that, and therefore hate everyone. Everyone hates them back, so it's double the hatred. The team also happens to have had some successful runs. 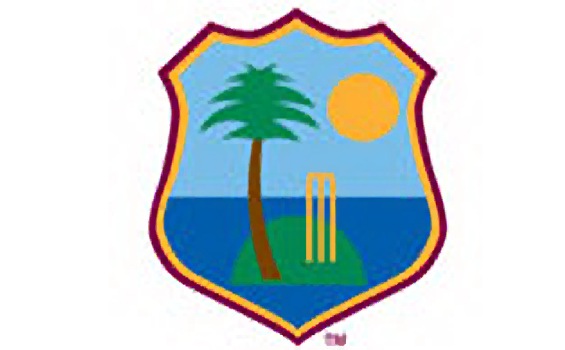 Why not? The team holds the distinction of the only cricket team to have ever had a player executed for murder. You can read up on the story here: West Indies Test Cricketer Leslie Hylton hung for murdering wife.

The only major league franchise involved in gambling as a team. Yeah, it was 90 years ago, but add the mass of emotionally-charged Cubs fans on their back, and their General Manager Kenny Williams' feisty personality. The White Sox certainly have their haters too.

Their perpetual "Pretty Boy" image is despised by millions of diehard futbol fans across the world. Of course, "diehard" is redundant when referring to World Cup soccer fans.

Many of the school's football teams have built a reputation for dirty play and over-celebratory, sometimes choreographed finales after touchdowns and wins. The program has two teams in Sports Illustrated's "Top 25 Most Hated Teams of All Time," so naturally they have to be added on the list.

Too many championships, a dynasty to rival teams of any sport across the world, and players with super-sized egos make the Lakers almost the most hated team in the world. Led by a guard that bought a huge rock to cover up his indiscretions, and a bad boy turned good makes this team uber-hated.

Michael Irvin and Deion Sanders lead this class of early-to-mid 1990s show-boaters. Their rivalry with the San Francisco 49ers is legendary.

Still winning World Series Championships, and still adding to the legion of haters, "The Evil Empire" tops the list of teams with the most fans, and the most haters simultaneously. The storied franchise has a reputation of cycling through players like cycling through underwear. Still, they have a laundry list of championship seasons, and they aren't going away anytime soon.