If you're an Islanders fan, you would know about General Manager Garth Snow's youth rebuilding plan.  After not panning out just yet, I finally think all his hard work and waiting is about to pay off, this season or the next.  The Islanders were able to make this possible after enduring year after year of finishing near the bottom of the Eastern Conference.

These bad finishes have allowed the Islanders to get great spots in the NHL Entry Draft, to select stars like Kyle Okposo, Josh Bailey, John Tavares, and, most recently, Nino Niederreiter.  Snow and the Islanders are finally ready to take the next step.  Let's take a look at some of the Isles' young nucleus:

Josh Bailey, not quite 21 years old, was the Islanders first-round pick, ninth overall, in the 2008 Entry Draft.  Bailey was highly anticipated by the fans, and, in his sophomore season, put up 16 goals and 19 assists.  Bailey is sure to improve on those numbers, as he is becoming larger and more adept to the NHL.

Blake Comeau, who's 24 years old, was a scoring machine for the Islanders near the end of the last season. Comeau was selected in the second round, 47th overall, in the 2004 Entry Draft.  Comeau ended with 17 goals and 18 assists in only 61 games last year.  Comeau will only get better, and if you give him a full season of playing how he did near last season's end, watch out.

Nino Niederreiter, only 18 years of age, and the newest Islander.  Nino was selected in the first round, fifth overall, in the most recent draft.  The Switzerland native turned heads when Snow drafted him, but looks impressive.  It will be interesting to see how Niederreiter will perform if he makes the team this year at the NHL level.  The Islanders are hoping he'll put up good numbers, and mix right in with the rest of the Isles young core.

Kyle Okposo, age 22, is among the leaders of the Islanders.  Okposo was selected in the first round, seventh overall by the Isles in the 2006 Entry Draft.  Okposo is one of the Isles' most impressive youngsters, and has one of the higher ceilings.  Kyle is a future captain, and is really hard working.  He put up a career high 19 goals and 33 assists last season, and is striving to do even better this year.  Okposo's goal is to score more of them.  He is working in his hometown in Minnesota to improve his shot, which will translate onto the score board.

Last but not least, our favorite, John Tavares.  Tavares has just turned 20 years of age and already has performed well at the NHL level in his rookie campaign.  Tavares was drafted first overall by the Islanders in the 2009 Entry Draft, and scored 24 goals and 30 assists.  His total of 54 points led the team in scoring, and the future definitely looks bright for the Islanders' young center.  Similar to Okposo, Tavares has been working hard this offseason to score more goals, and his body has become bigger, faster, and stronger.  NHL, watch out.  Here comes John Tavares.

With all these young men at hand, along with some older cornerstones such as Matt Moulson, Frans Nielsen, Trent Hunter, and Mark Streit, the Isles are definitely ready to contend for a playoff spot this season.  All of the above youngsters are set to develop, and each score about 20 goals, some 30.  With all the contribution, the Islanders won't be a laughing stock much longer. 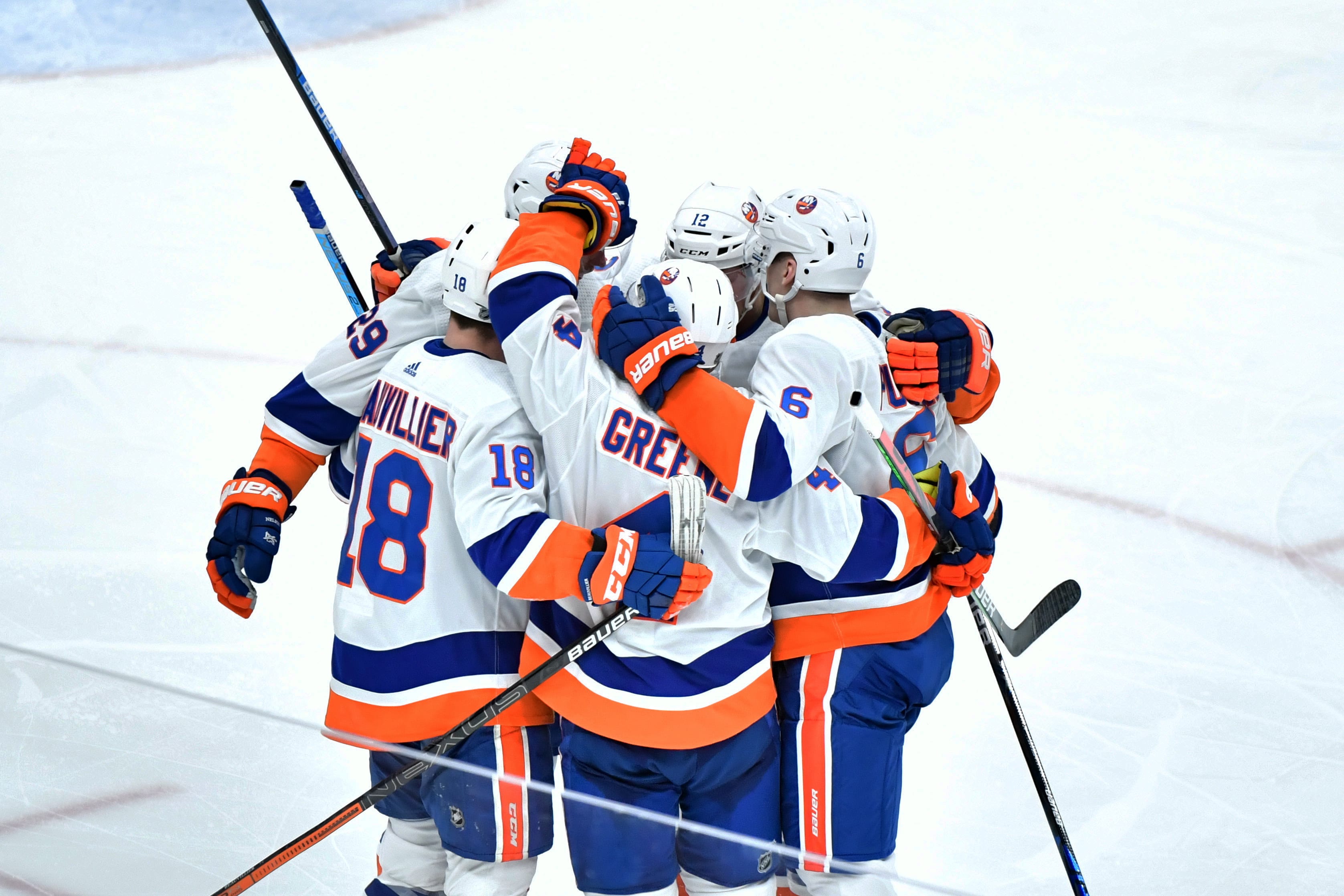 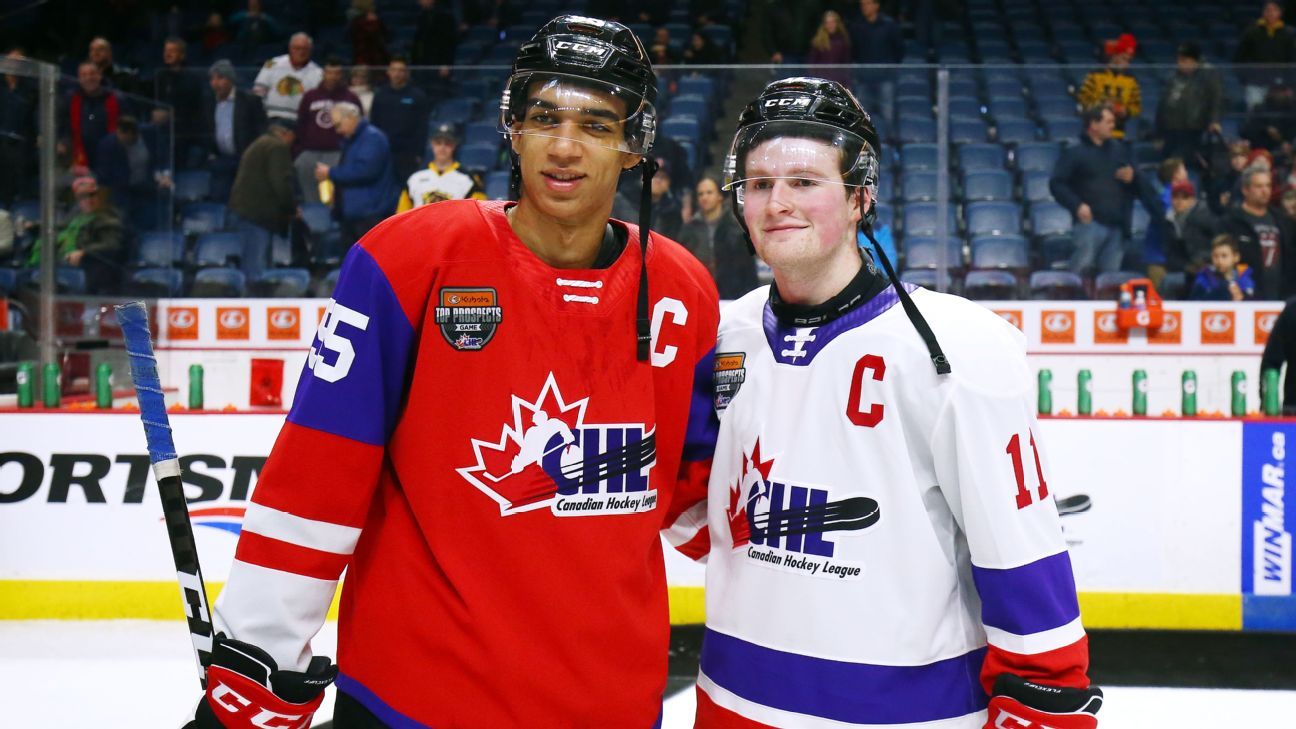 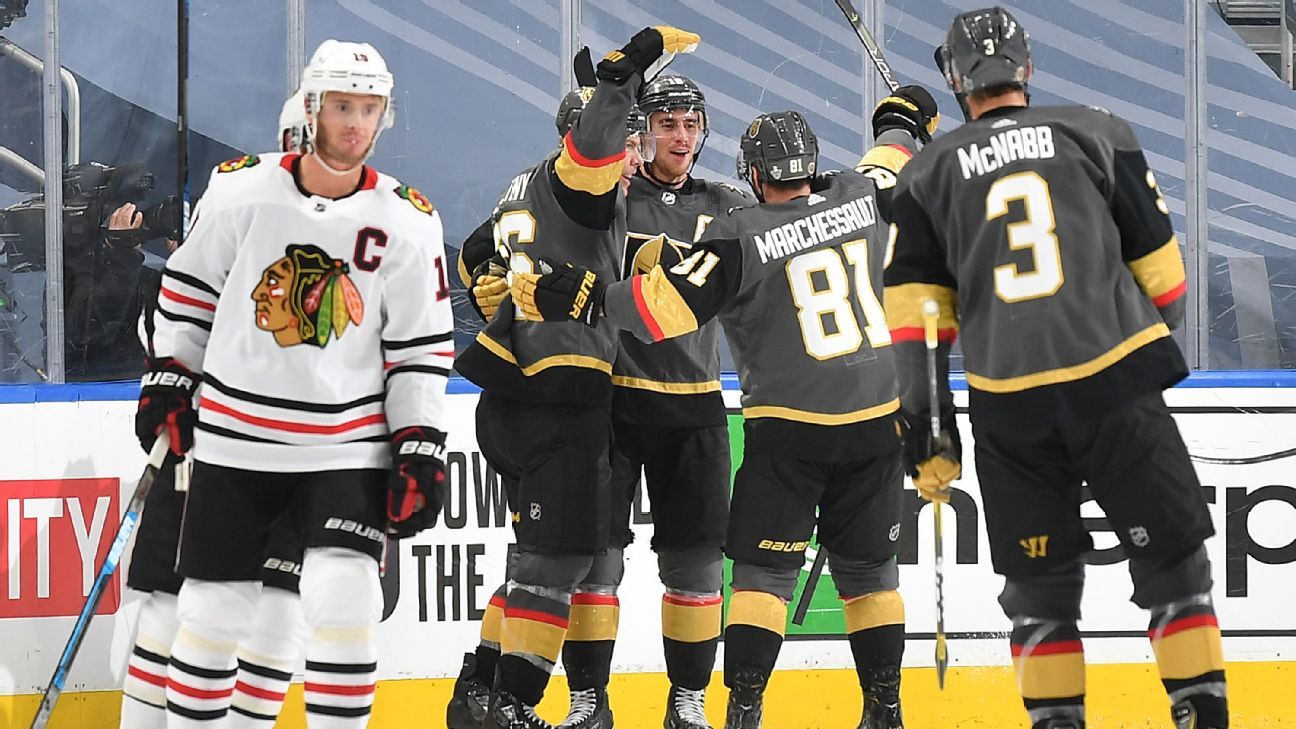 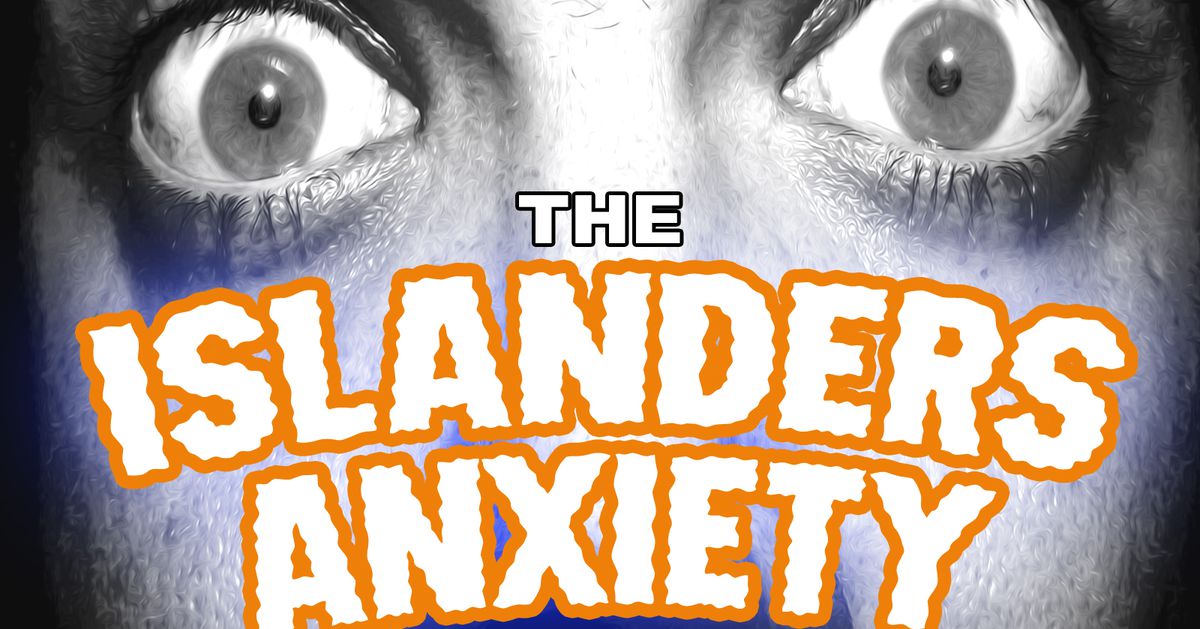