Braylon Edwards: the Low Points of an Eventful Career 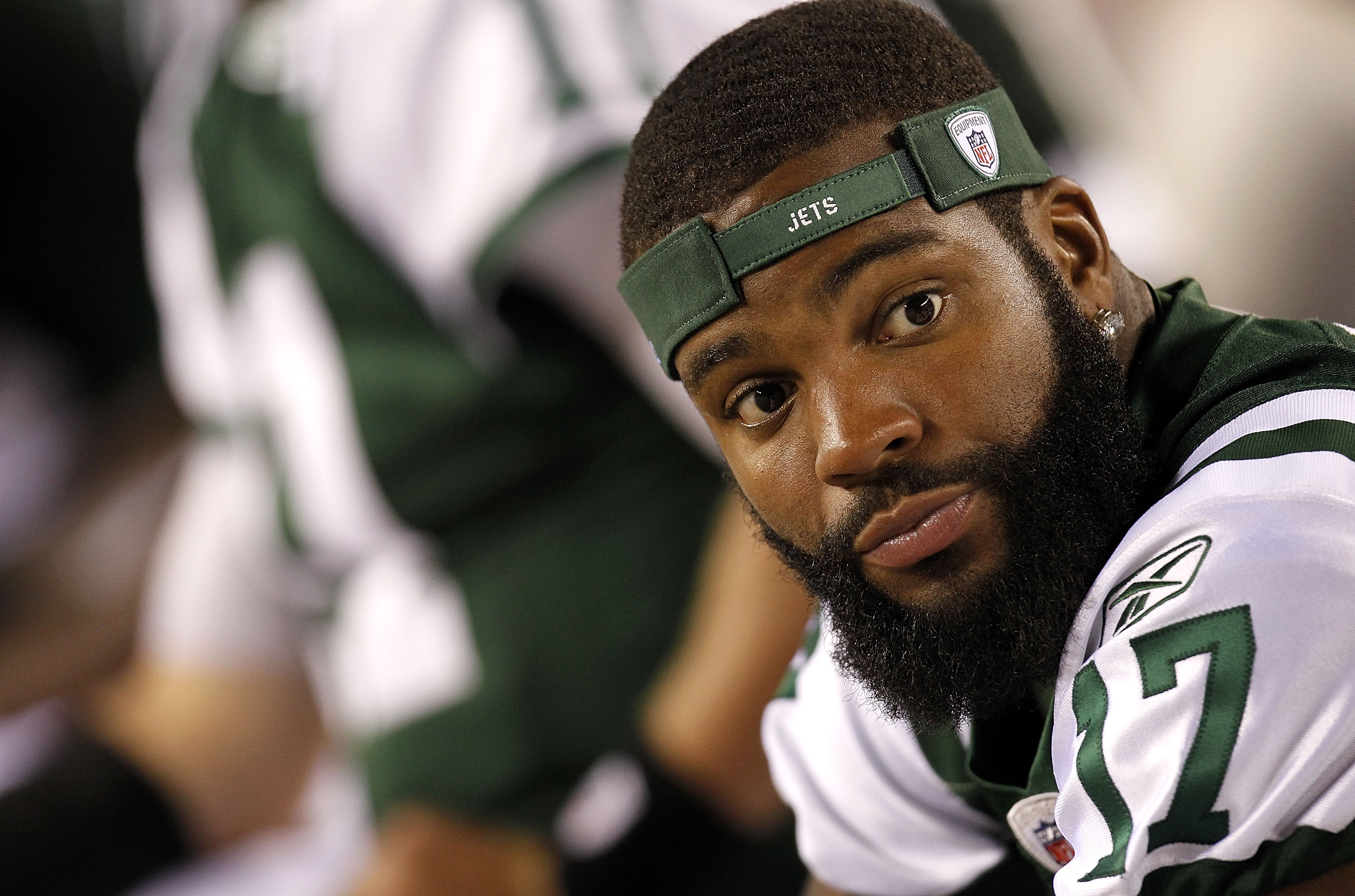 Braylon Edwards was arrested on September 21st for a DWI after blowing a 0.16 on the breathalyzer. Edwards' reading was twice the legal limit. Edwards didn't just break the law, he blew it away.

But Edwards has long been a beacon for controversy.

His career has only lasted six professional seasons so far, but he has still found his way into the headlines on a regular basis. His newsworthy moments have been both positive and negative.

Let's take a look at the low points of Edwards' career so far. 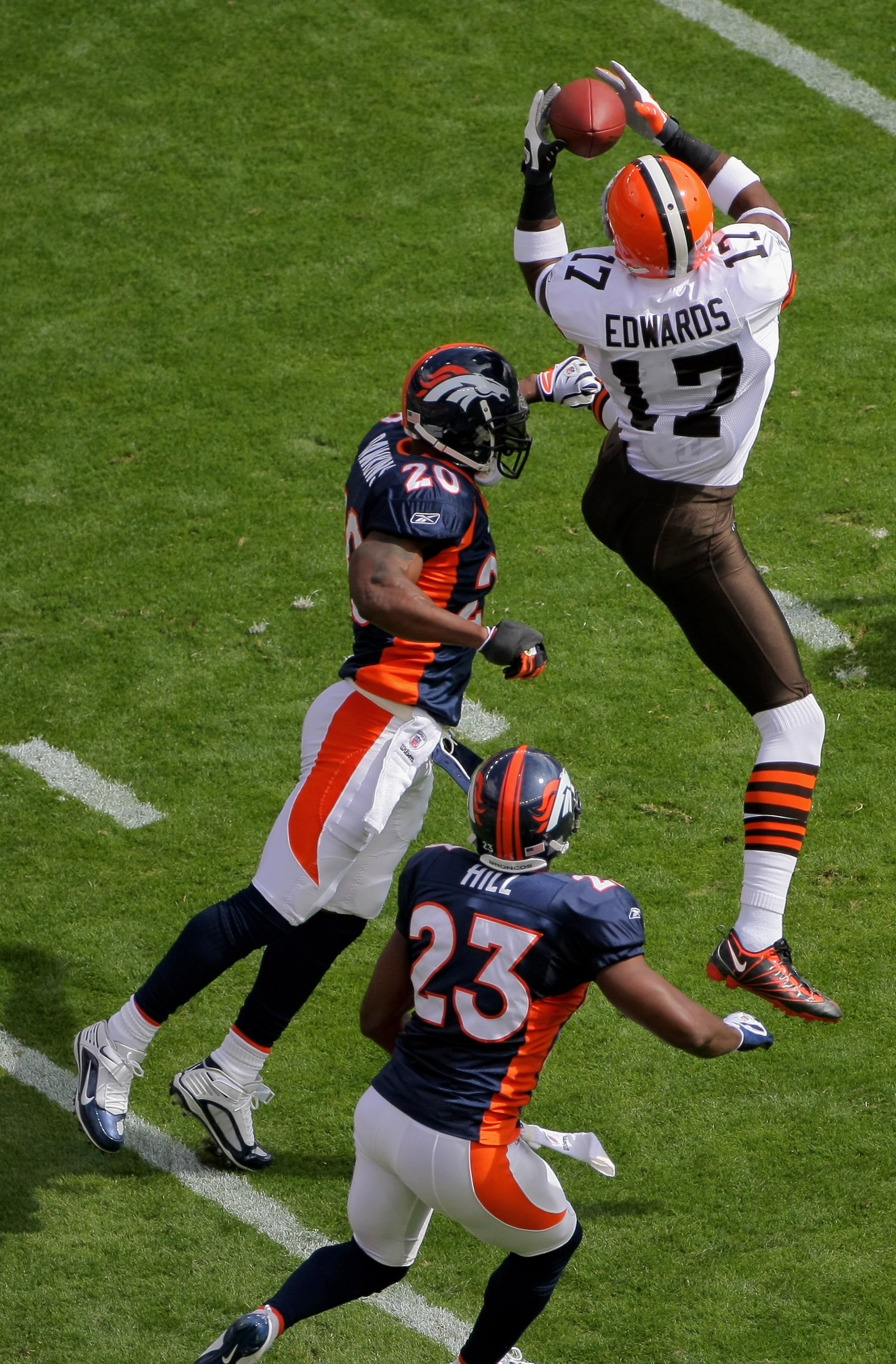 As the third overall pick in the 2005 draft, expectations were high for Edwards in his rookie year.

Through his first seven games he had been a bit of a disappointment. He only scored one touchdown and averaged a whopping 2.42 receptions per game.

However, he began to turn the corner in Week 11 versus Miami. In the next three weeks, Edwards had 15 receptions for 218 yards.

Yet as he began to show the talent that made him the best WR in college football, Edwards' season ended with a tear. An ACL tear, to be exact.

In the fourth quarter of a game against the Jacksonville Jaguars, Edwards tore the anterior cruciate ligament in his right knee.

It was a significant disappointment for both Edwards and the Cleveland Browns. However, despite some fears that he would not be ready for the 2006 season, Edwards was able to rehab in time for the start of the season. 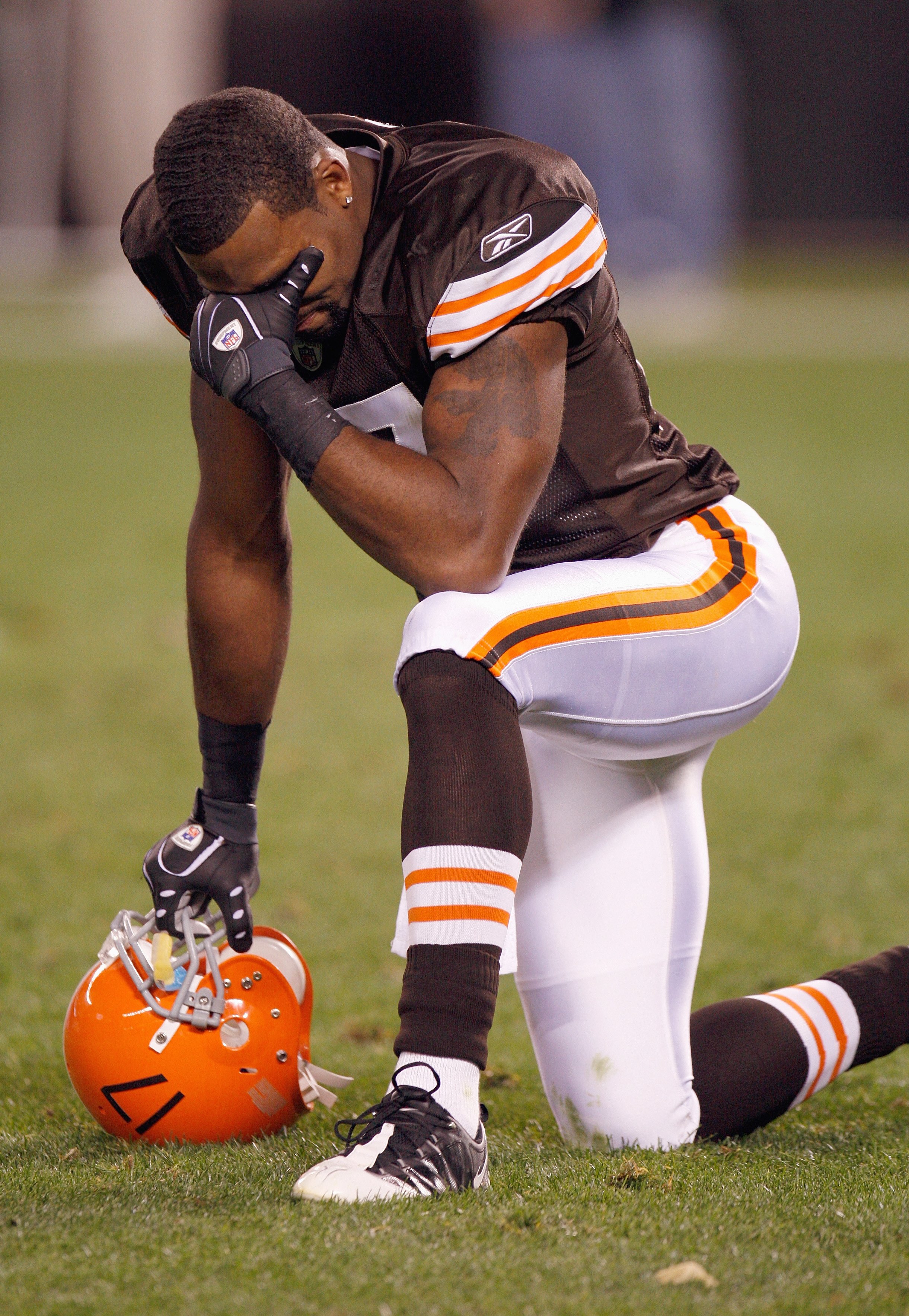 Instead, 2008 was a disaster. The Browns won only four games and Edwards put up awful statistics. His 55 catches for 873 yards and three touchdown performance was even worse than his sophomore year statistics.

He also led the league in drops with 16.

Fantasy owners in 2008 cursed the name of Braylon Edwards all season long.

4. Missing a Team Meeting To Go to Mich-OSU 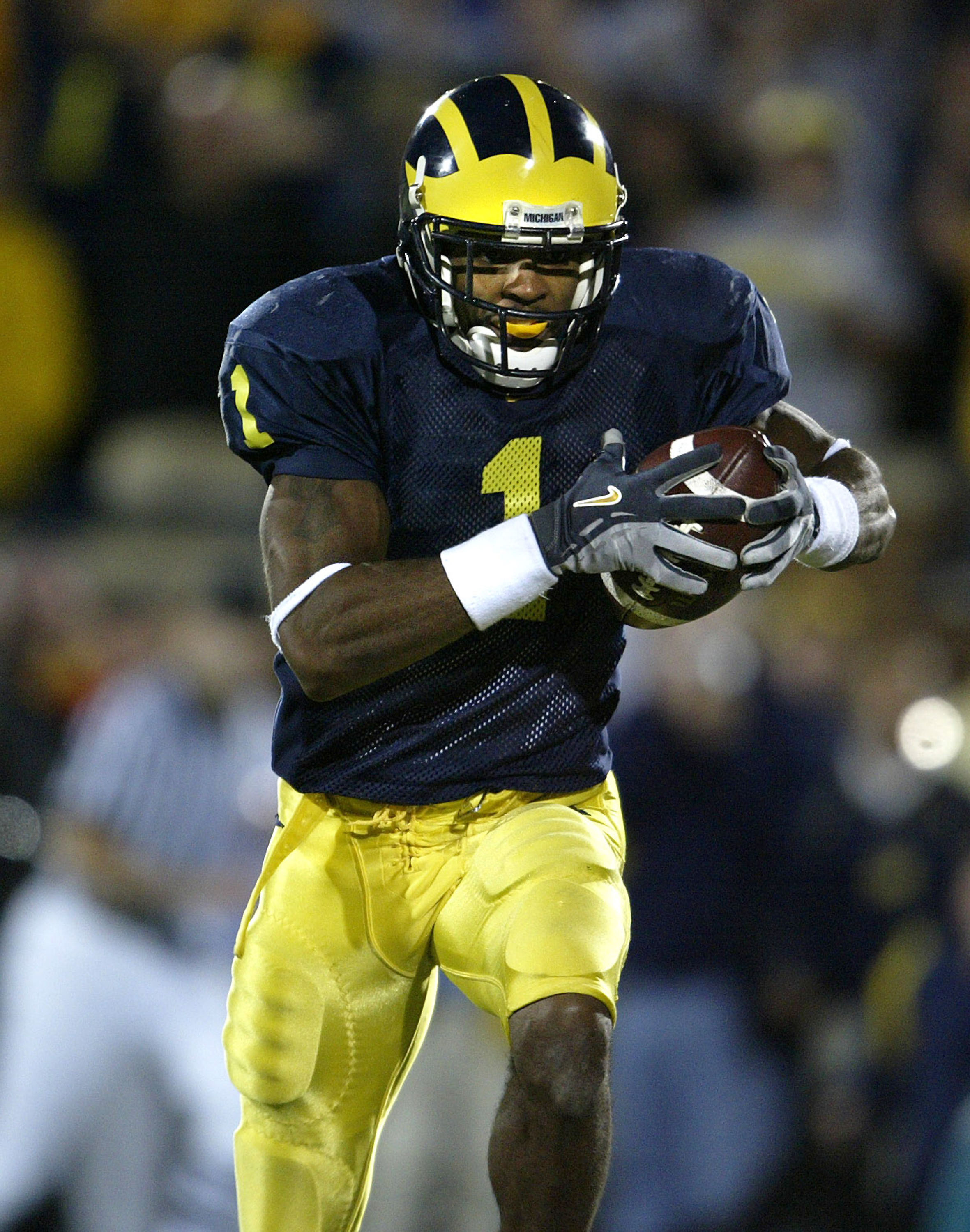 In 2006, Braylon Edwards was a second-year pro who had yet to live up to pre-draft expectations.

Despite the fact that he was a young player still trying to earn respect in the locker room, he created a controversy that hinted at a lack of respect for the leaders of the Browns.

Edwards wanted to go to the Michigan-Ohio State game. As a former Wolverine his allegiances were already controversial in the state of Ohio.

Team leaders asked him not to go to the game. His coach, Romeo Crennel, requested that he stay home as well.

Edwards went anyway. And not only did he attend the game, he appeared on national television during the game.

He returned to Cleveland in a helicopter, but was still late to a team meeting.

While attending a college football game is not controversial by itself, the fact that he disobeyed the leaders of his team was disconcerting, to say the least. 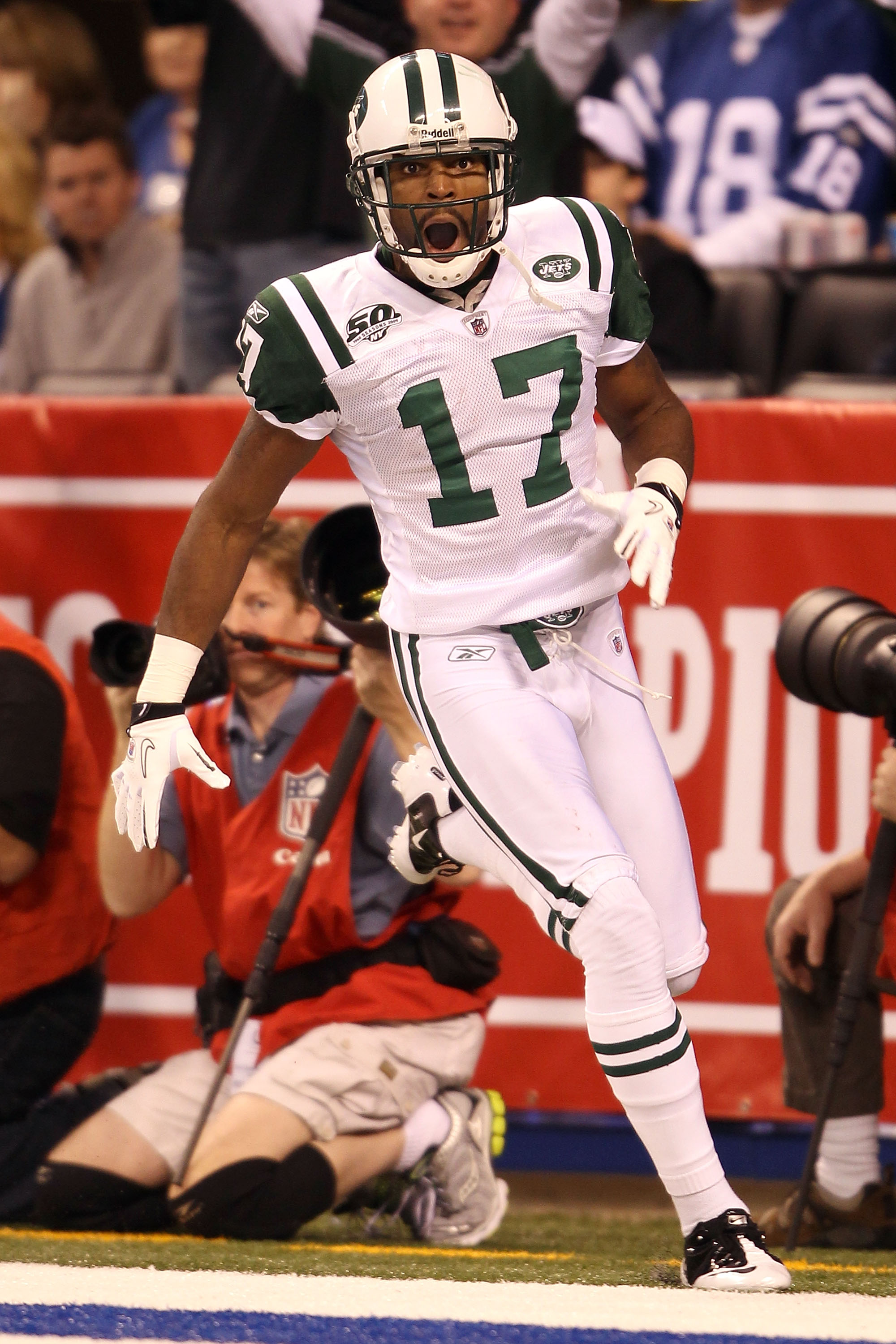 Apparently Braylon Edwards and LeBron James do not get along very well.

In 2010 that would make Edwards something of a folk hero in Ohio. However, back in 2009, when LeBron was still King, it was a full-blown Buckeye-State controversy.

Edwards, likely mildly inebriated, punched Edward Givens and sent him to the hospital.

Braylon had about 10 inches and 80 pounds on his victim.

Givens also was a close friend of LeBron James and the incident incited a response from LeBron. It soon became obvious in the media that Edwards had long-standing issues with James, likely stemming from jealousy. 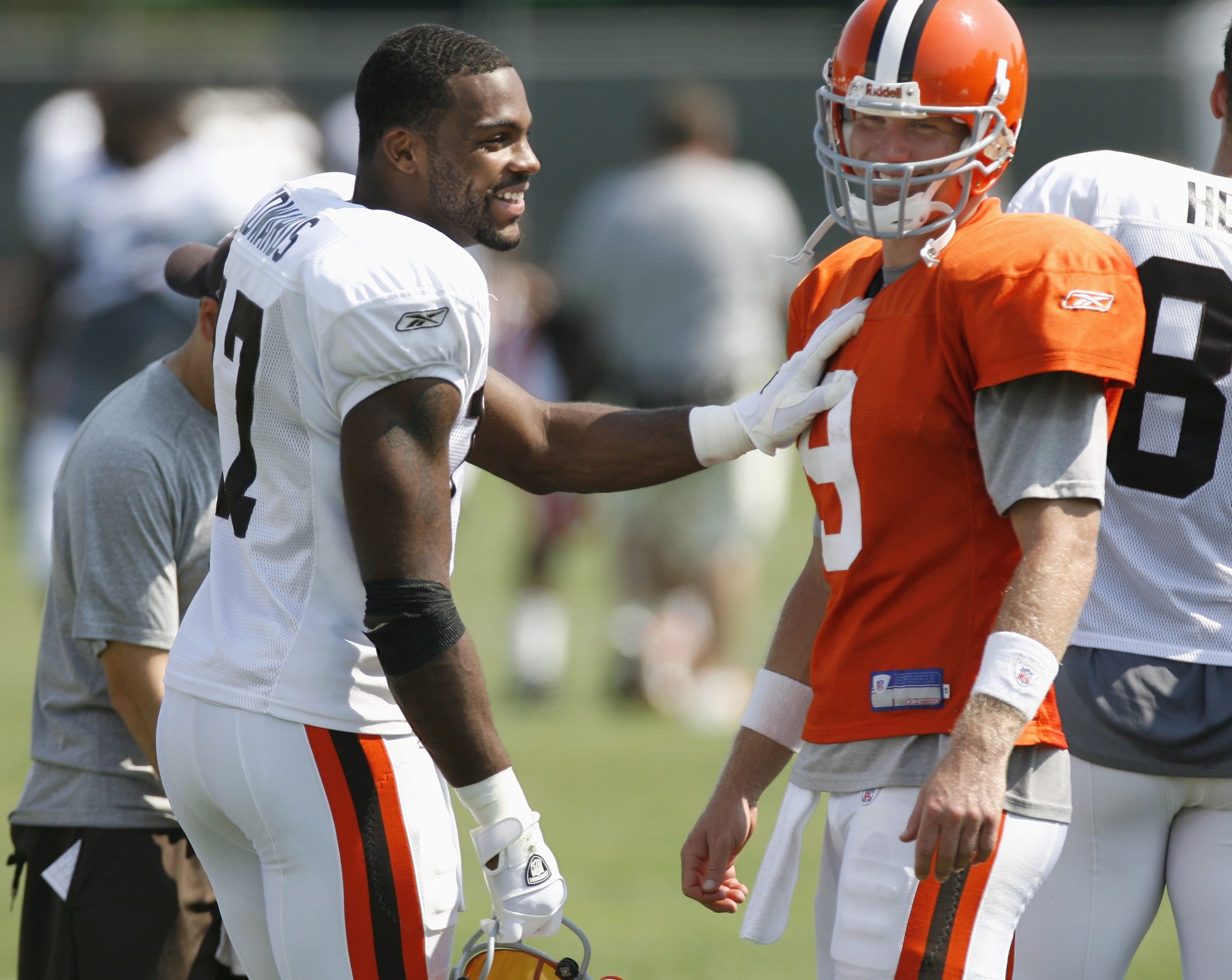 Still, he did not deserve the treatment that Braylon Edwards gave him on November 26, 2006.

Edwards, not yet a star, exploded at his quarterback during a 30-0 loss to the Bengals.

Frye was having a miserable game and would eventually throw four interceptions. Edwards just couldn't take the incompetence anymore.

He ripped into his QB verbally on the sidelines. But that was not enough for Braylon. As teammates attempted to calm him down, he grabbed Frye's jersey and appeared ready to punch the quarterback.

Luckily, the altercation stabilized. But not before Edwards had embarrassed himself and his team.

Frye's poor play should have been the focus of the post-game discussion. Instead, it was Edwards' anger problems. 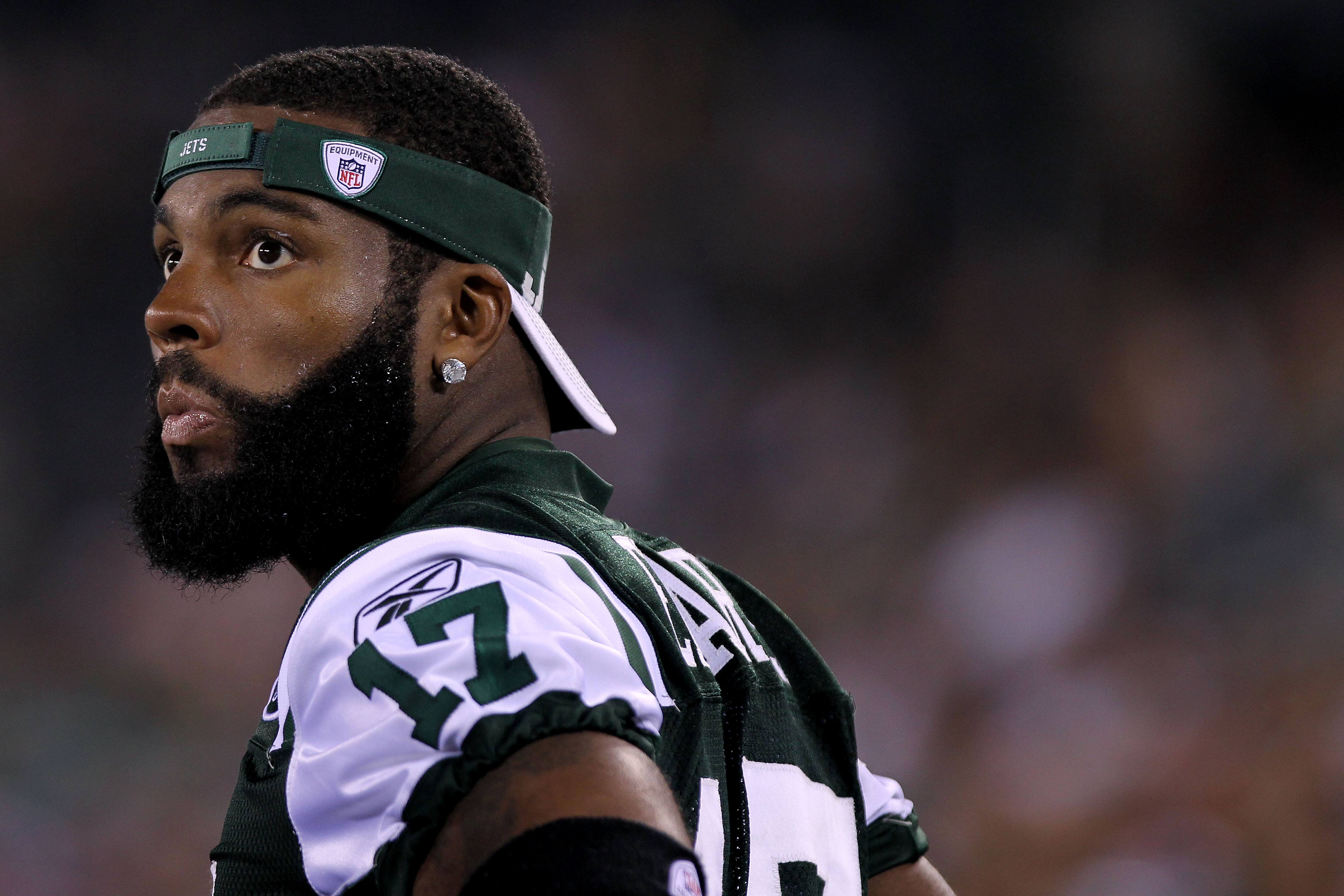 The most recent escapade of Braylon Edwards is quite possibly the most embarrassing.

Driving drunk is rightfully a crime, but professional athletes are caught for DUIs and DWIs quite often. It's not a shock to see Edwards deal with such an arrest.

The most embarrassing part of the incident is the most recent revelation that the Jets had a free car and driver service for players.

The Jets received a flyer promoting the service at a team meeting last week.

Yet Edwards still ignored it and now he is facing criminal charges.

It's sad that a player with so much talent has filled his career with so many low points.

But with the exception of the ACL injury, the only person that Braylon Edwards has to blame is himself.