During the month of August 2010, Jose Luis Sanchez Sola, also known as Chelis, resigned as coach of Puebla after disagreements with the team's owner Ricrado Henaine. The resignation was secondary to the defeat of Puebla to Pumas.

The month of September 2010 was a repeat with a different twist to the story as the coaching staff of the embattled team presented their resignation to the Directors of the team. Eduardo Fentanes, Walter Fleita, and Oswaldo Scansetti were the protagonists of this news after two games.

It appears that the three are frustrated with the owners of Puebla and they stated that the present situation of the team is not favorable for the team nor the players. The declarations of the members of the coaching staff comes at a time when Puebla lost to Jaguares and barely won against Pachuca.

Fentanes, Fleita, and Scansetti will continue in a caretaker situation until a new coach could be found. The Directors of Puebla have met to find a suitable succesor. Luis Fernando Tena has been named as one of the prime candidates.

It appears that Puebla is suffering from more internal strife with the change in coaches in less than one month. It is in fifth place in the 2010-2011 Mexican League Bicentennial Games. It remains to be seen what will transpire especially when the team plays its next game against Tigres and Atlas.

Atlas is another team with similar problems and it would be interesting to see these teams play.

MLS vs. Liga MX exhibition was set for July 29 in Los Angeles 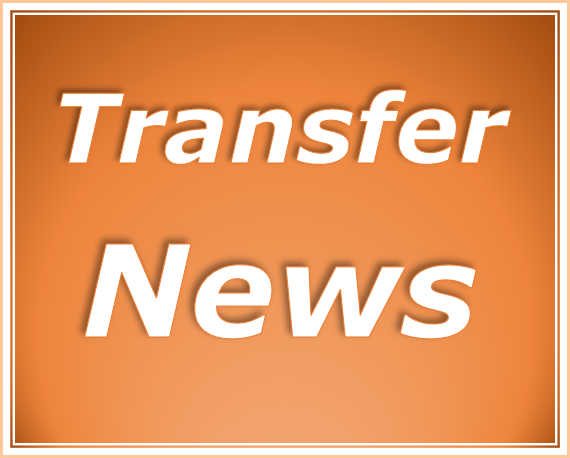 Wolves forward has directly contributed to 32 goals in 44 games