I just cannot believe that so many paid journalists are making this ridiculous mistake! A mistake done by most major media, even by the Montreal Canadiens themselves!

The Club de Hockey Canadien was founded on December 4, 1909. Therefore, on December 4, 2009, the Montreal Canadiens will celebrate their 100th anniversary. On that fact, everyone agrees, no mistakes are made.

Why are we rushing it? Why so many Facebooks group are created? Why so much focus on 2008-2009 when it should be next season?

"The 2004–05 NHL season would have been the 88th regular season of the National Hockey League (NHL)." - Wikipedia

Any mathematician, programmer, database owner will not count 2004-2005 as a season. Just look at hockeydb, count each season manually, you will reach 98 like me.

So, let’s get the facts straight:

2009 is the centennial year, because Montreal will celebrate their anniversary on December 4, 2009.

Sorry to burst so many bubbles.

This also implies that there shouldn't any fuss made about the fact that Montreal is not getting an outdoor game this season—it should occur next season, and I hope it does!

Examples of these mistakes:

I contaced the Canadiens and they called me back. The Canadiens Archivist called me back and he was in disbelief! They are under the complete impression that it's the 92nd season. While even the NHL's communication is saying that the upcoming season is the 91st.

I contacted the NHL's Public Relations in New York and they were a bit surprised. They will contact me back.

In short, the problem is major.

The Canadiens thinks it's their 92nd season, while the NHL and everywhere on the Internet, it's the 91st.

via All Habs Hockey Magazine

via All Habs Hockey Magazine

Report: Strict participation rules may hold Max Domi out of qualification round 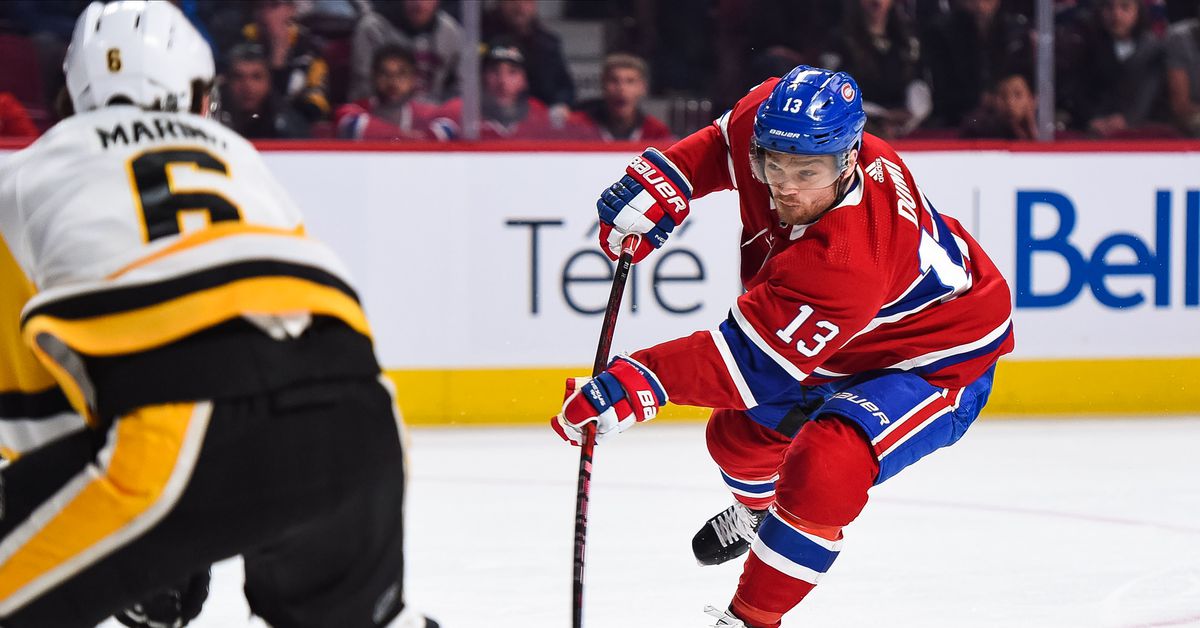 Report: Strict participation rules may hold Max Domi out of qualification round