Behind The Scenes With A NASCAR WAG: Ingrid Vandebosch 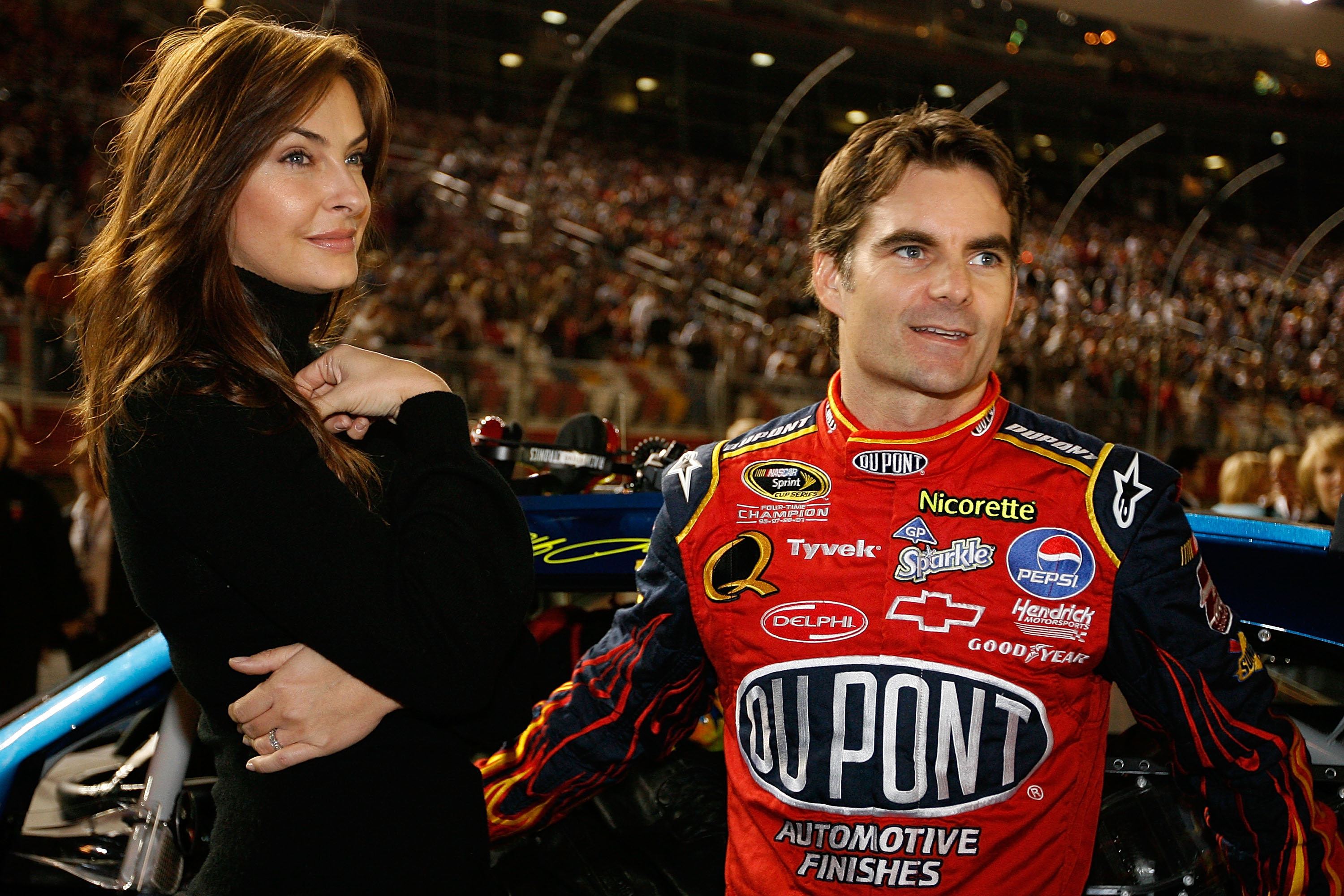 Ingrid Vandebosch is the wife of “Old Four-Time Champ,” Jeff Gordon. The former model and mother of two can be seen at several races a year next to her husband’s colorful No. 24 Dupont Chevy. 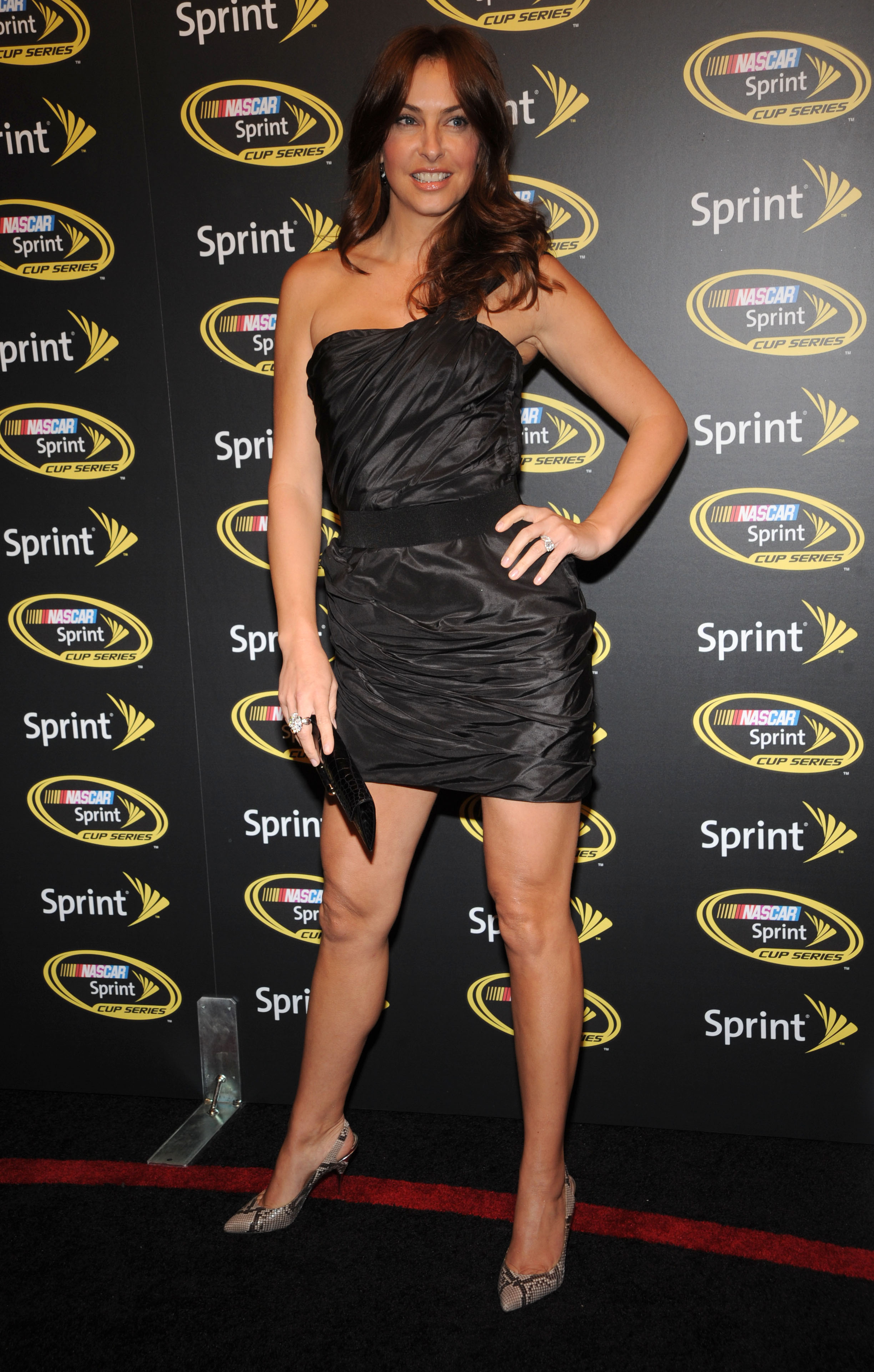 Ingrid was born in Belgium on November 8, 1970, and started modeling in the Netherlands in 1986. A year later she moved to Paris and modeled for seven years there, working for such companies as Christian Dior, and appearing in multiple international magazines.

After Paris she moved to New York where she worked for a cosmetics line, and had a small role in the movie Taxi. 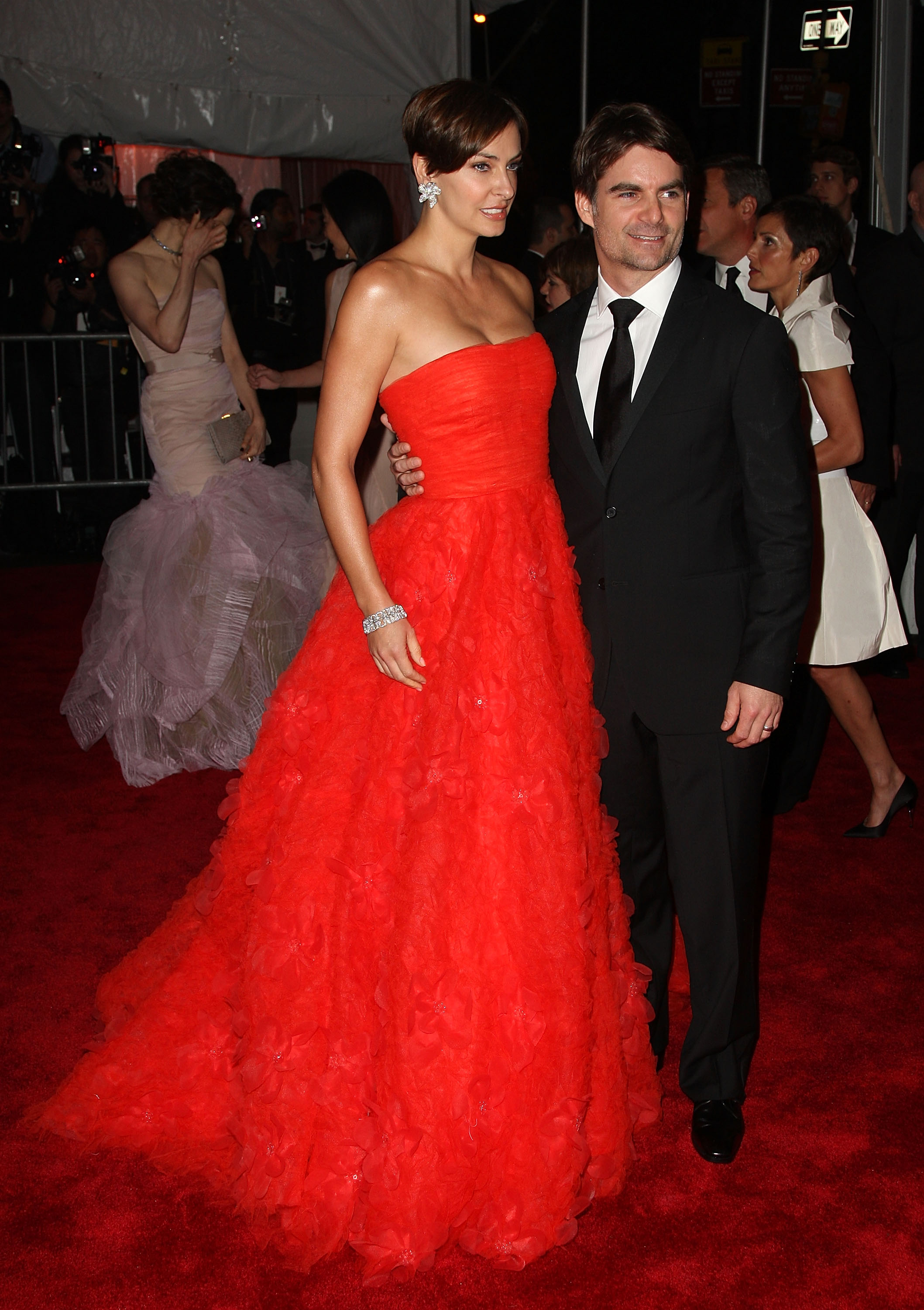 Ingrid and Jeff were introduced in 2002, but did not start dating until 2004.  They were engaged in May of 2006, but did not announce the engagement until June 24th of that year.

The couple got married in a private ceremony in Mexico on November 7, 2006.

The Vanderbosch-Gordon family has two children. Everyone in the NASCAR circle knows Ella. The adorable little girl was born on June 20, 2007, and recently had a hand in designing her father’s car for Atlanta.

Earlier this summer during NASCAR’s baby boom, Ingrid and Jeff joined the crowd. On August 9, 2010, Leo Benjamin was born. He has not yet made any official NASCAR appearance. 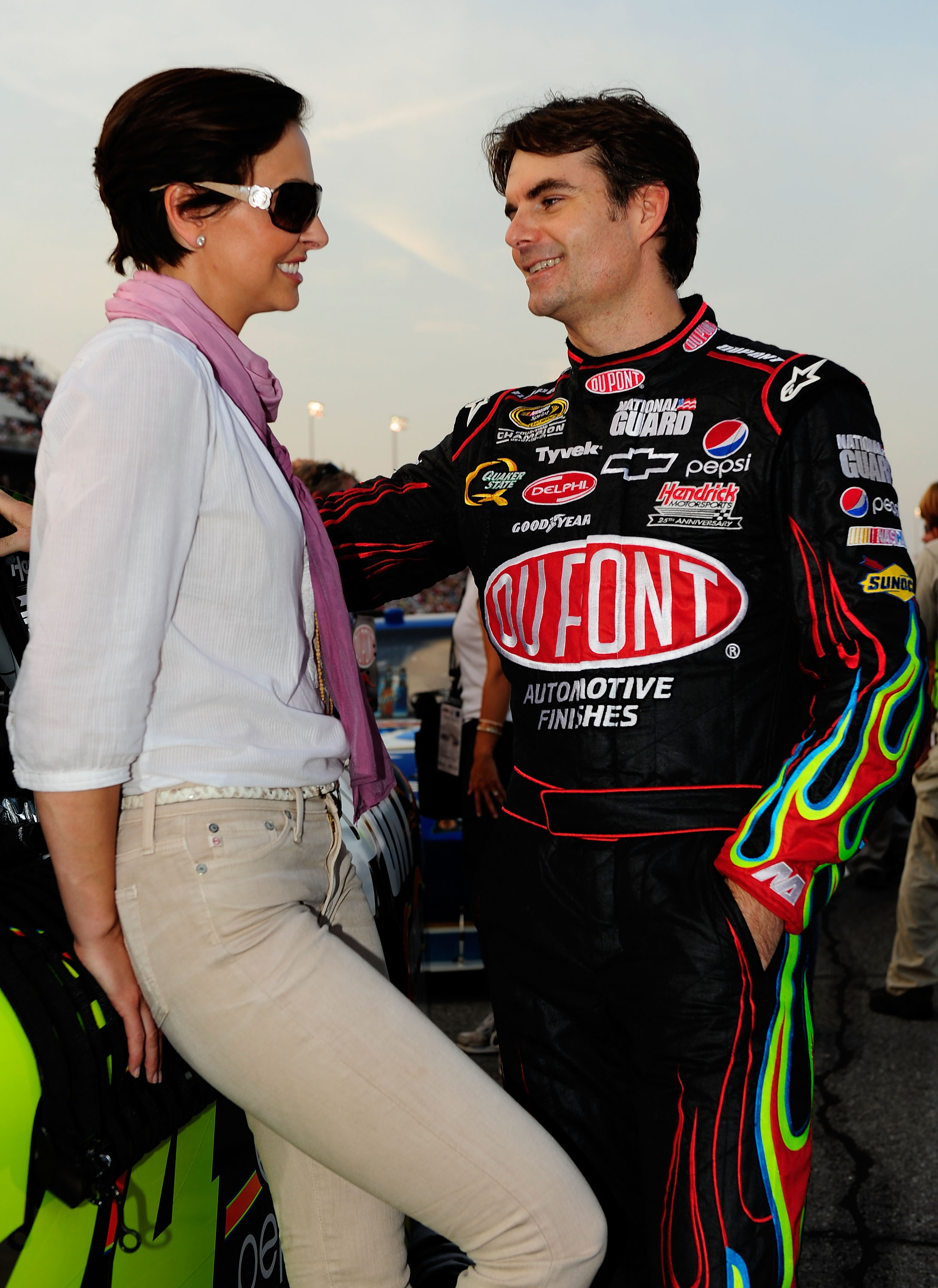 Ingrid is one of the more low-key wives in NASCAR, but is faithfully by her husband’s side at every race she is able to attend.