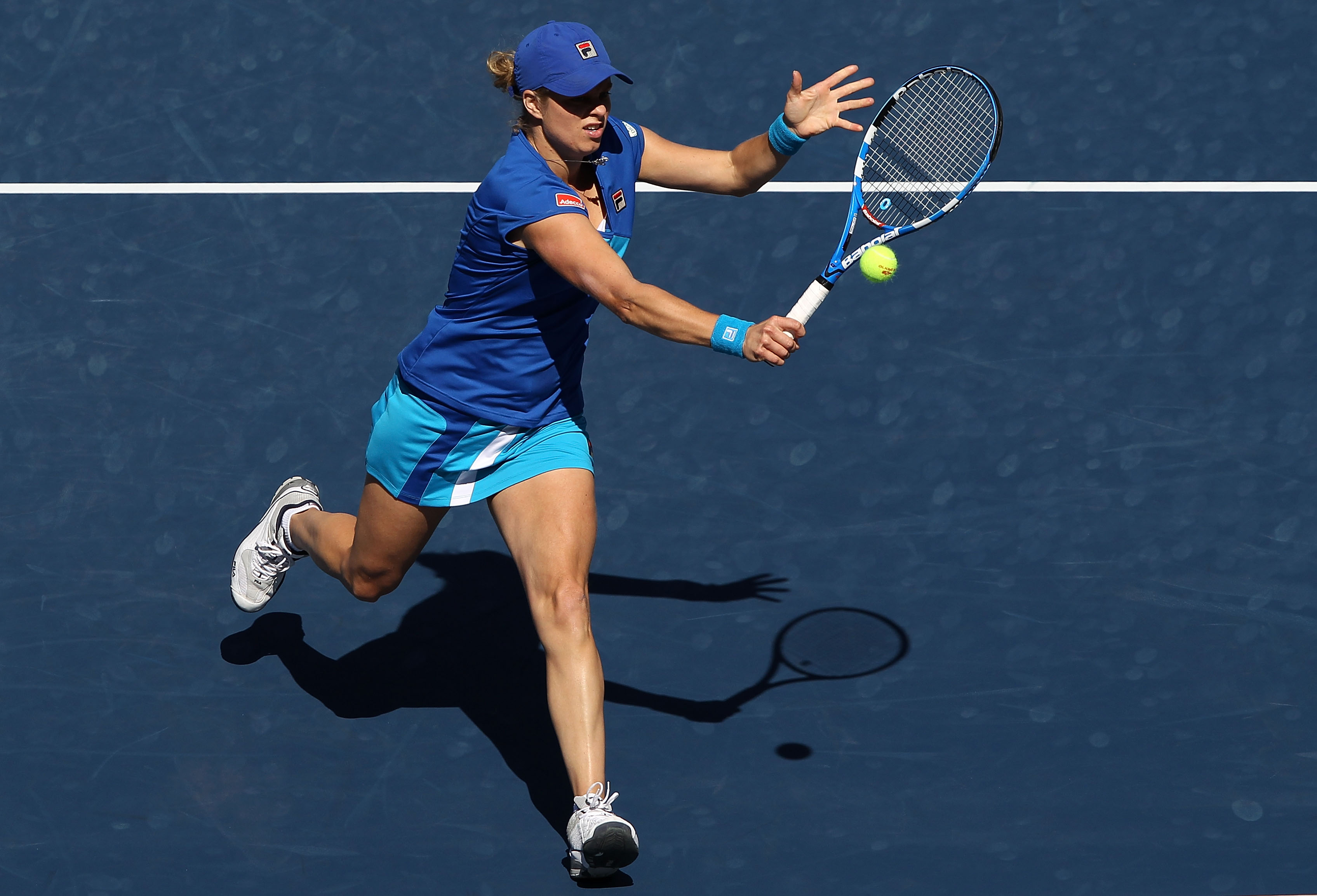 Kim Clijsters advances at the U.S. Open to face Samantha Stosur in the quarterfinals, and we're all having some trouble getting excited for this match.

Even though Clijsters is ranked amongst the top players in women's tennis, her style of play and personality can literally lull us to sleep.

So grab your Snuggie and a cup of coffee and try to stay awake as we take a look at the 10 Most Boring Tennis Stars of the Last Decade. 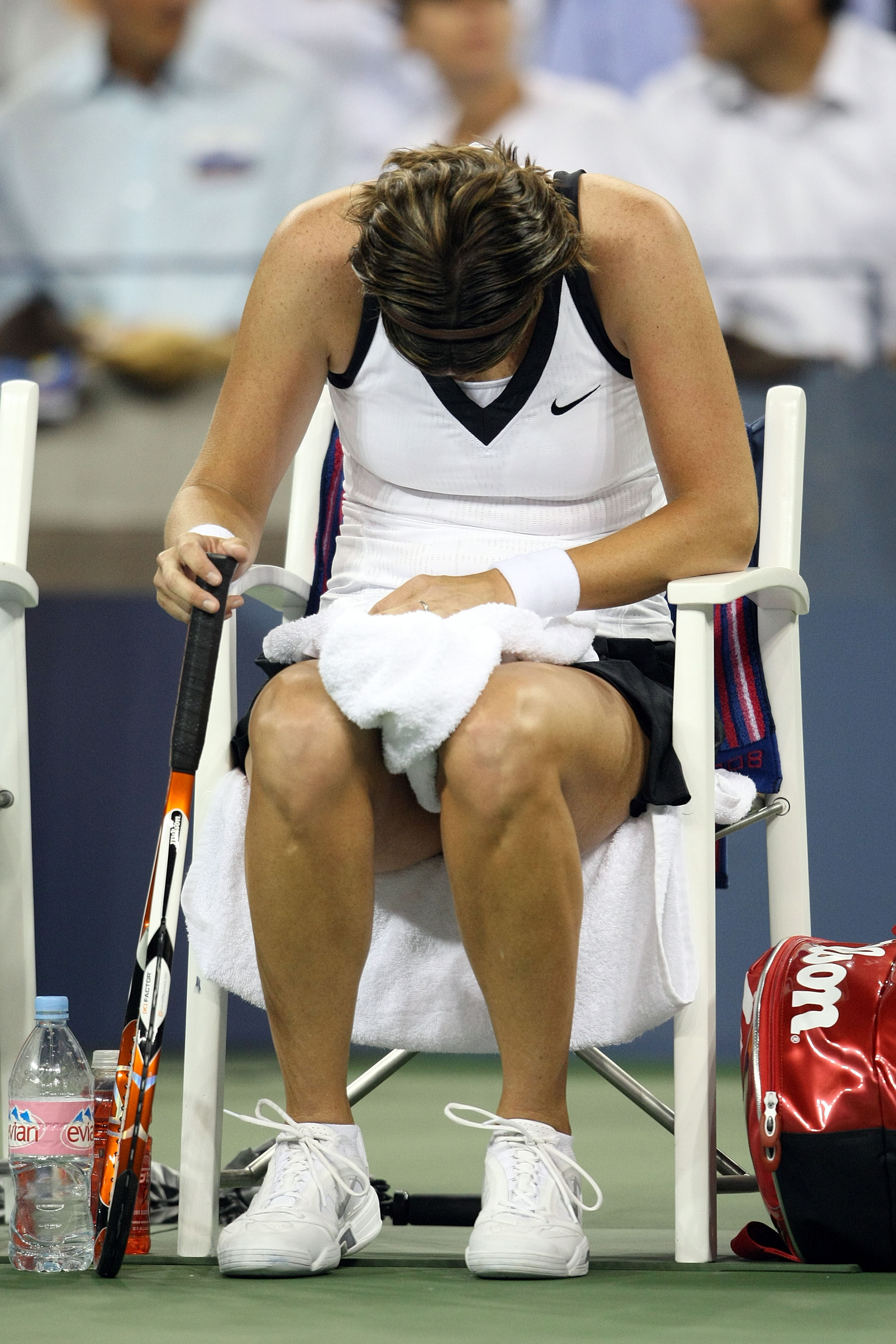 After winning three Grand Slam tournaments (U.S. Open in 1998, Wimbledon in 1999, and Australian Open in 2000), Lindsay Davenport has fallen off the radar in women's tennis.

Davenport was thought to be retiring after giving birth to her second child in 2009, but she emerged in 2010 to announce that she would play doubles in the Bank of the West Classic and the Mercury Insurance Open.

Davenport seems to shy away from competition, and to top it all off:

She is married to an investment banker. 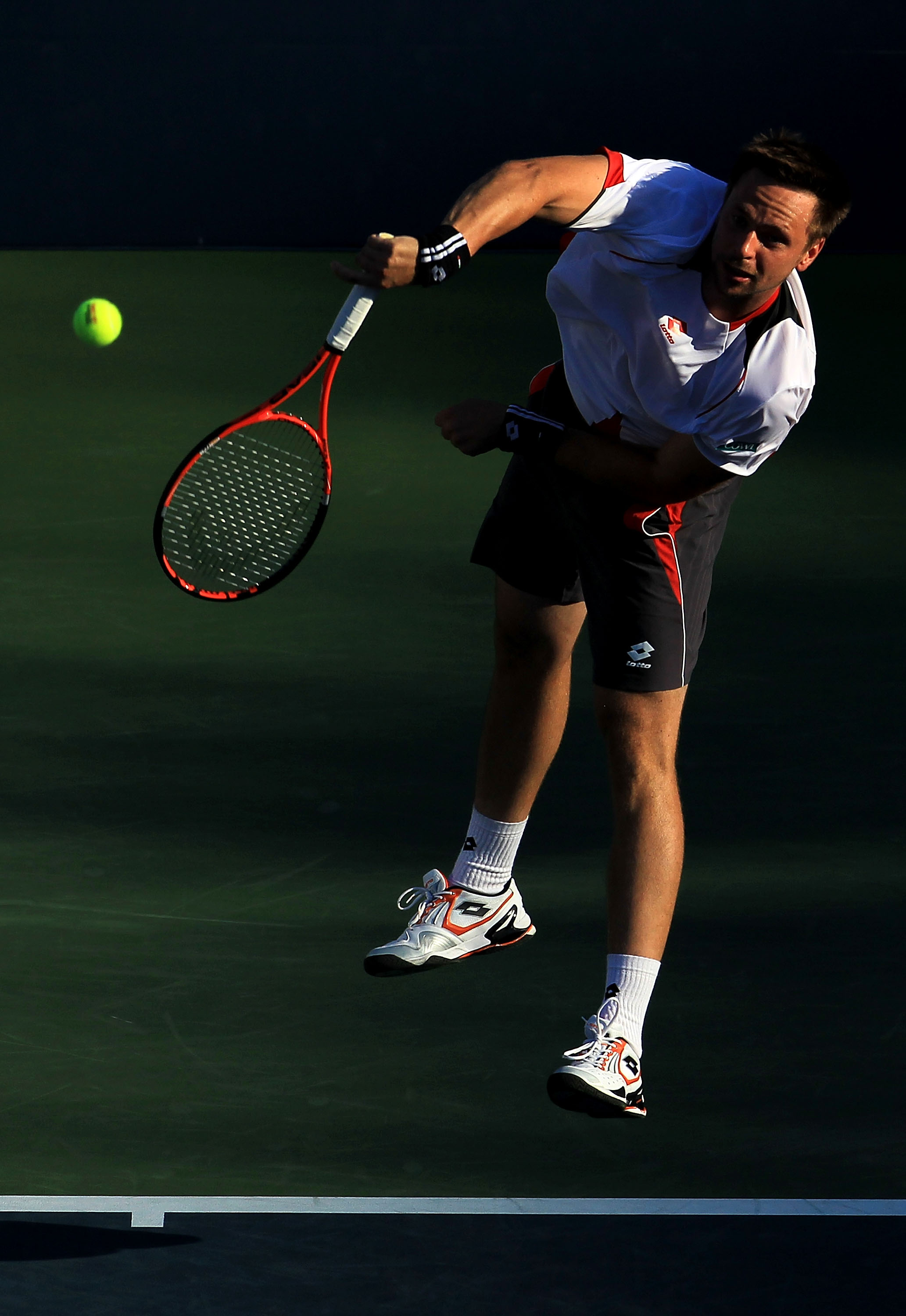 Even though Robin Soderling has reached consecutive French Open finals (2009 and 2010), and he is the only player to ever defeat Rafael Nadal at the French Open, he always leaves us wanting more.

Soderling is a well-rounded player, but his talent is stretched too thin over all aspects of his game. He lacks the "wow" factor we look for in a tennis star. 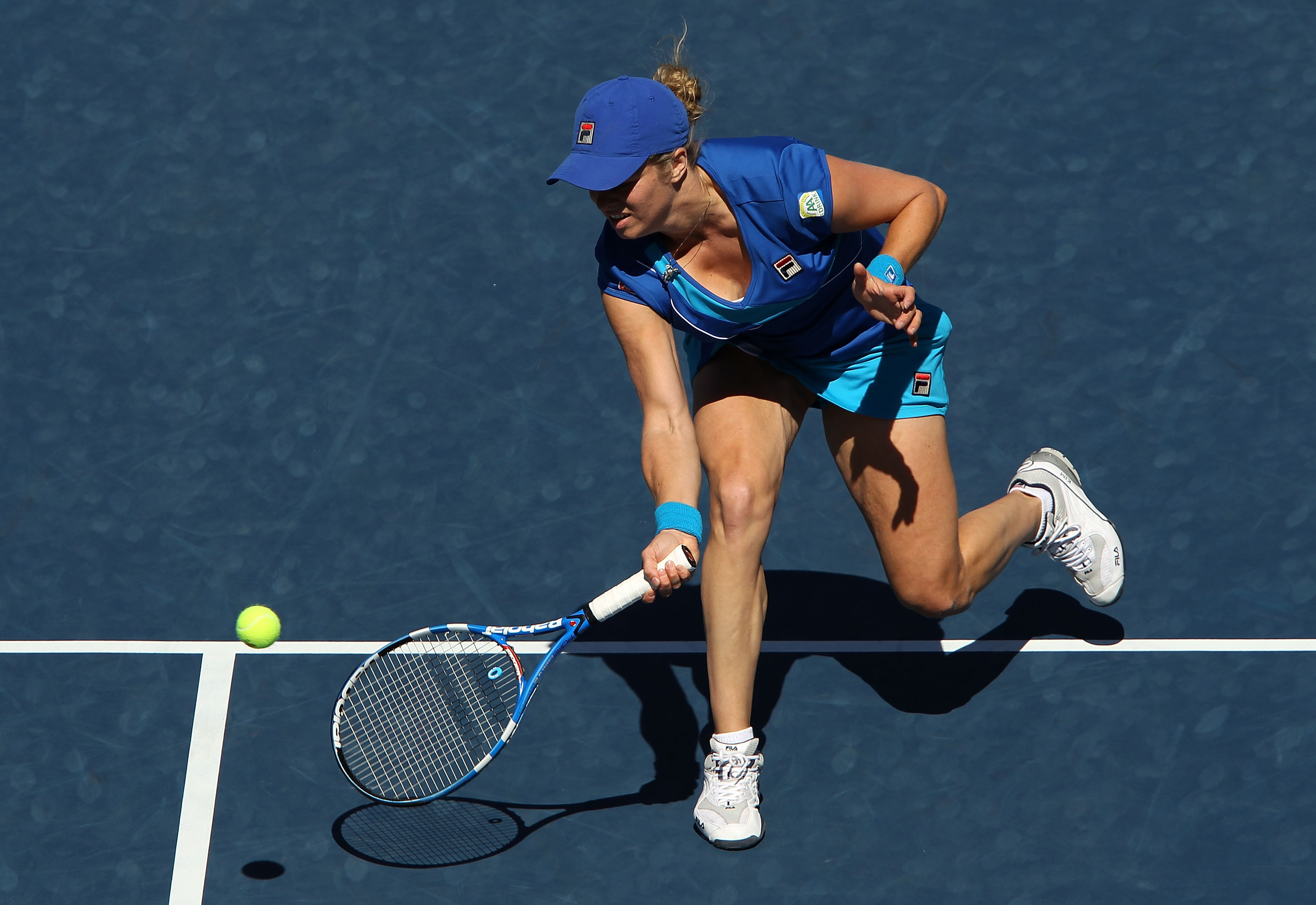 Simply looking at her performance at this year's U.S. Open, she won her first three matches with basically no competition, and we can expect the same from her next match against Samantha Stosur. 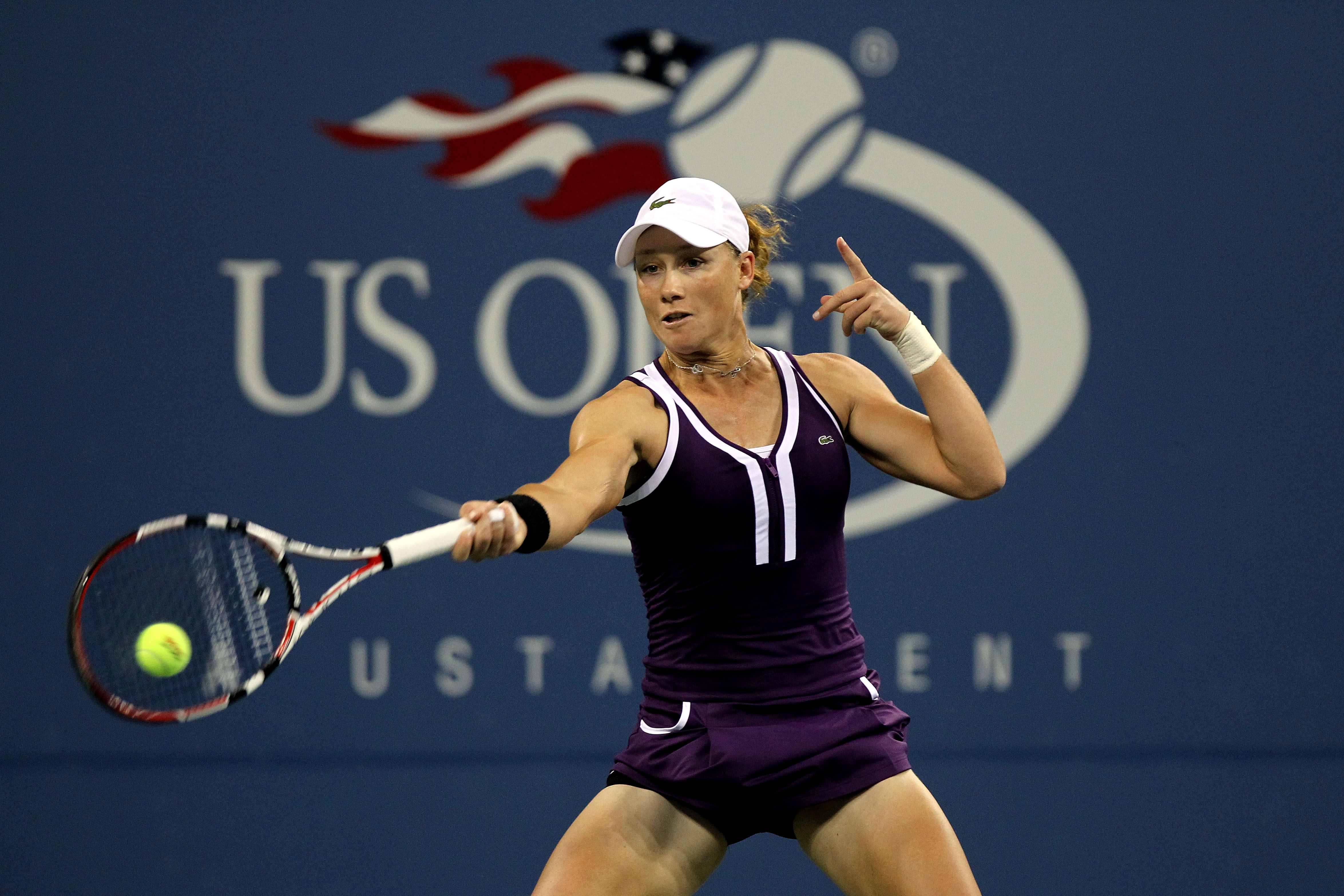 Speaking of Samantha Stosur, she makes our list at number seven. More of a doubles player, Stosur has trouble keeping her composure when the going gets tough, and she is notorious for folding under pressure.

We hope she surprises us in tonight's match against Kin Clijsters and puts up a fight, but we're not holding our breath. 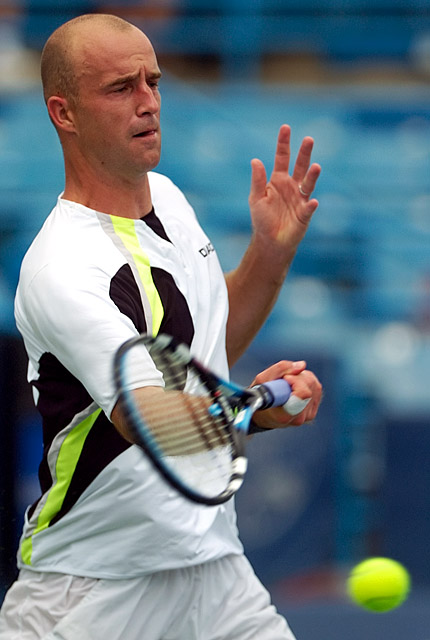 After being upset by 18-year-old Ryan Harrison, Ljubicic is out of the U.S. Open, and he won't be missed.

Ljubicic has a strong serve, but he is getting old and has trouble returning serve.

As far as Ljubicic goes, you know what they say—Out of sight, out of mind. 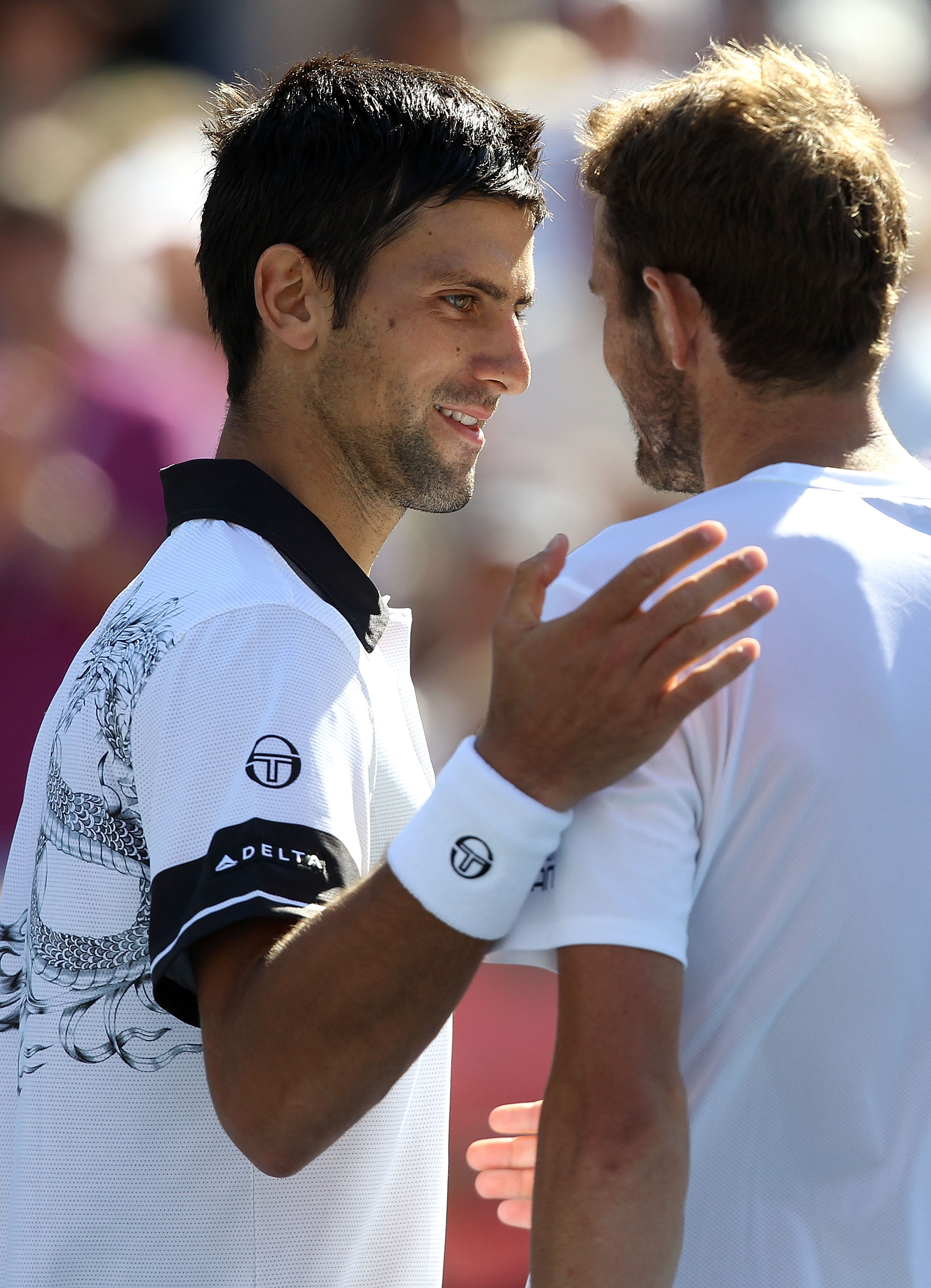 Currently ranked No. 3 in men's tennis, Novak Djokovic is technically perfect in his style of play.

And that is exactly what makes him so boring. Watching Djokovic play is almost like watching one of those instructional tennis videos you'd find in a high school Physical Education class. 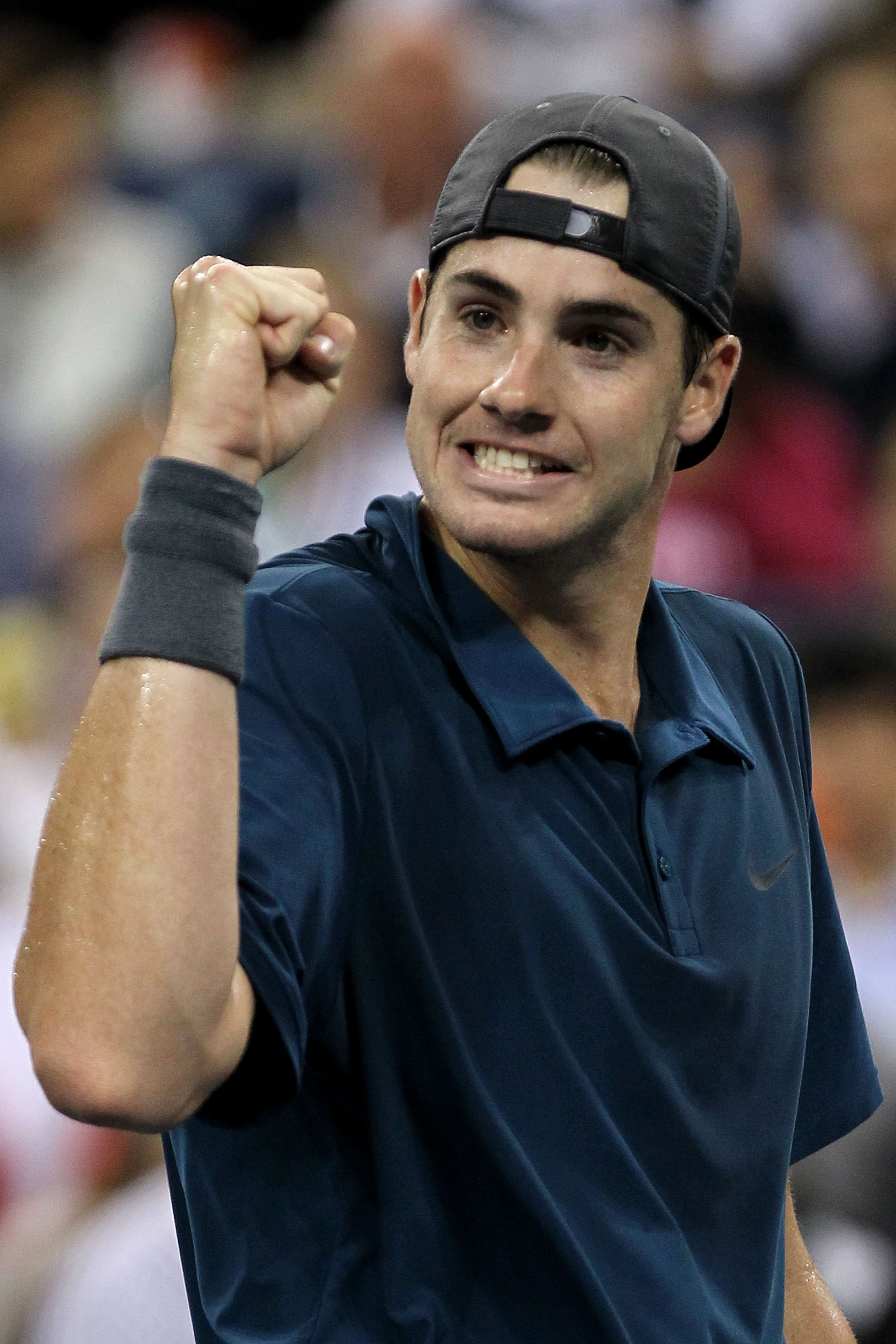 Even though John Isner was a part of the biggest tennis story of the year when he and Nicolas Mahut played the longest match in tennis history, he hasn't done much for us lately.

Like other boring players, Isner has a killer serve but has trouble returning serve. Isner is well-liked by tennis fans, but he needs to step it up to get off our snooze list. 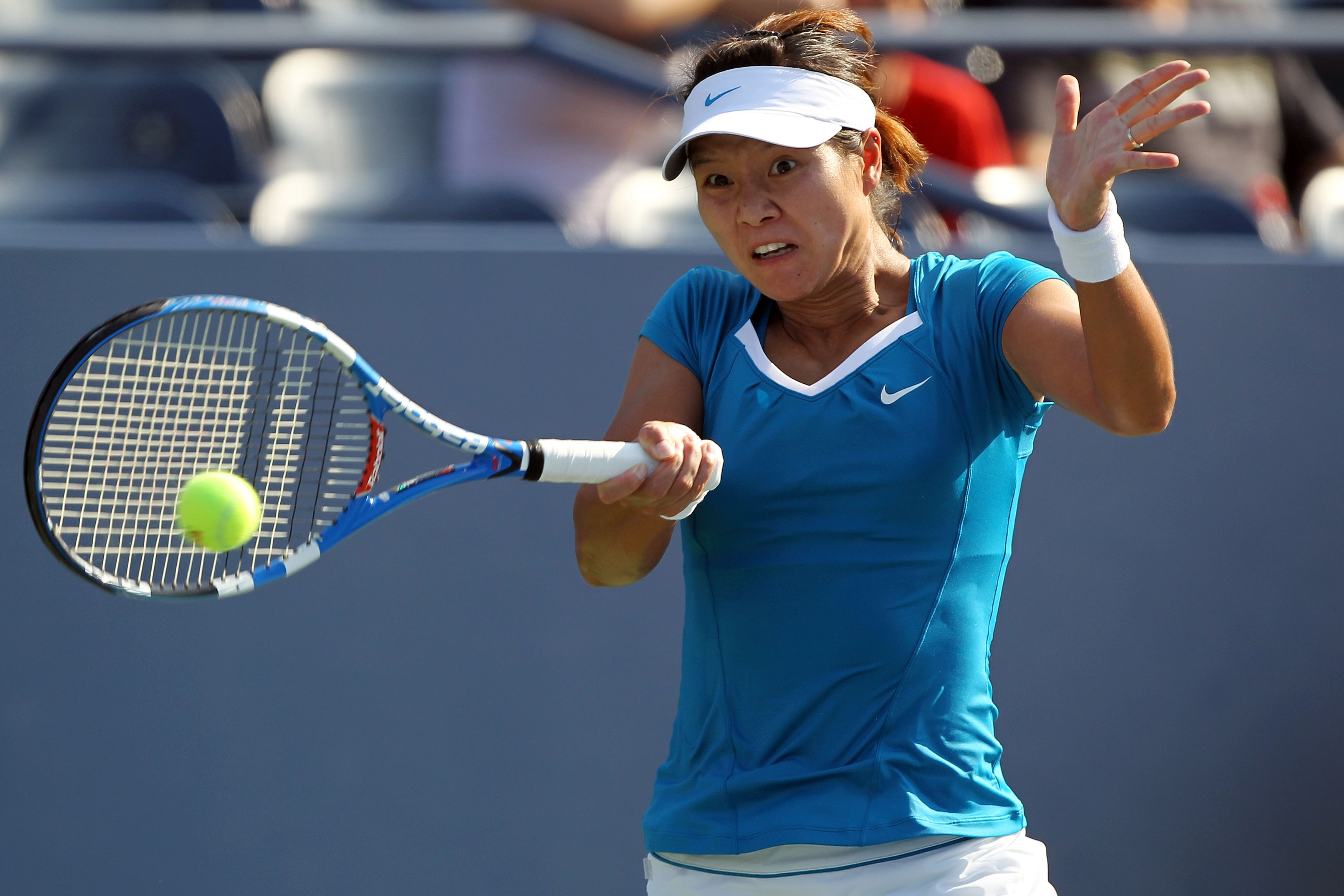 Li Na is one of the most boring women's tennis players to watch because she hits the ball hard but fails to create very much spin. She also misses quite a few shots because she goes for a pretty winner instead of grinding out a point. 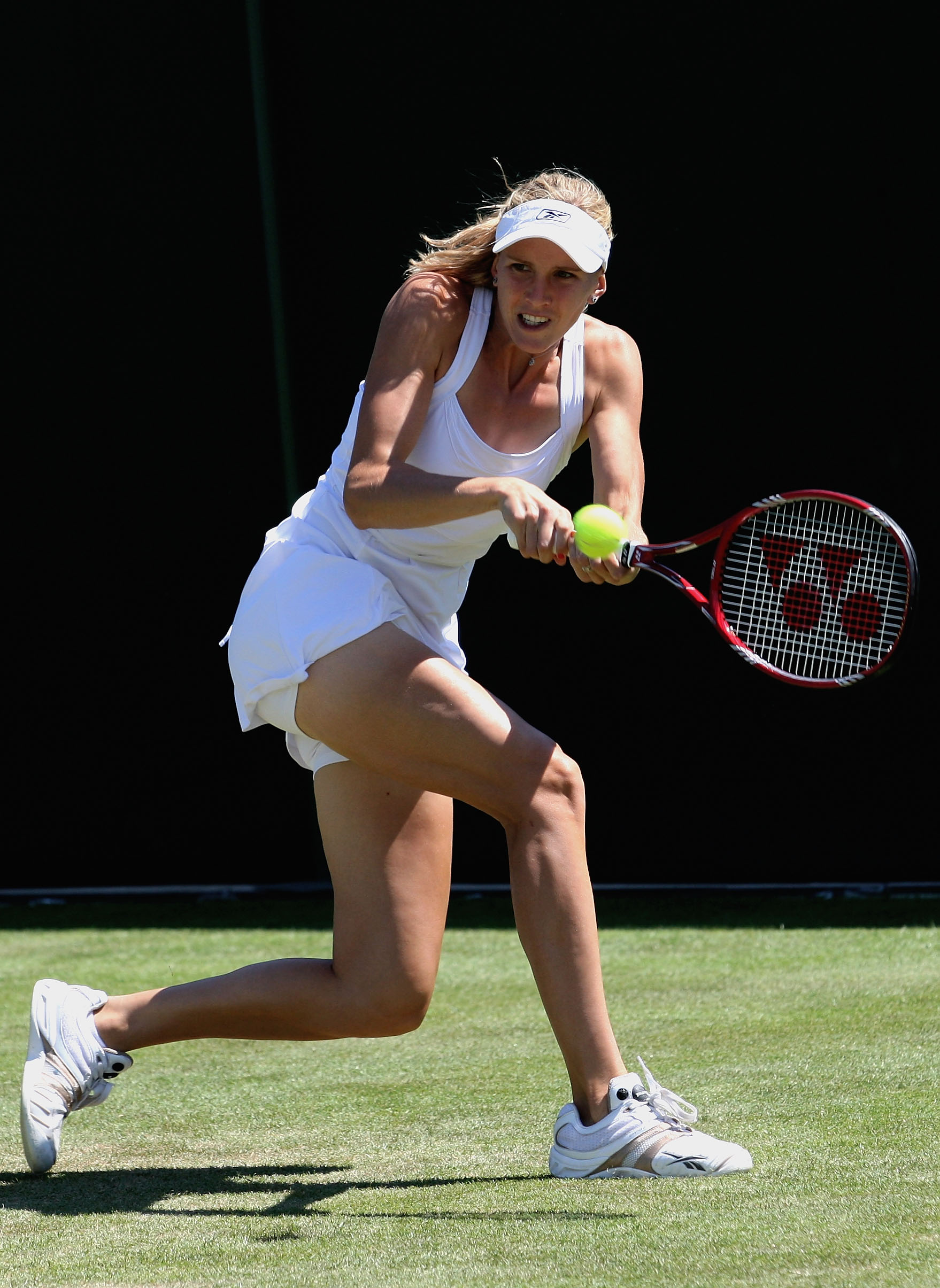 Nicole Vaidisova tops the women on our list because she is a quitter. Vaidisova used to hit the ball as hard as she could, and she became one of the youngest players ever to break the top ten at age 17.

Since Vaidisova started so young and played so hard, she retired at age 20.

Well, it looks like Vaidisova has time to pick up a new hobby. 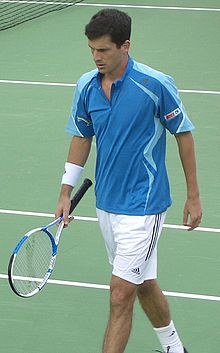 Look up Tim Henman in Urban Dictionary, and what do you find? Something totally inappropriate for this site.

Go ahead. Look him up.

Anyway, Tim Henman is known for making it reasonably far in tournaments and then not having the skill to advance.

Henman tops our list of the Most Boring Tennis Stars of the Last Decade!