I had a chance to talk to a Toronto Star journalist (he's an acquaintance of mine) two weeks ago about the Toronto Blue Jays, and everything he said is consistent with what I've been hearing about the fans in that city.

Or more specifically, what other Torontonians are feeling about the Blue Jays, based on what I've been hearing on the Fan 590.

According to him, he's personally feeling excitement this year toward the Blue Jays for the first time since 1992-93. He senses it's the same for many people in Toronto about the Jays. Reason?

He feels, just like many many others, the young pitching staff of Morrow, Romero, Marcum, et al, has a chance to do something special, and in general, the team is moving in the right direction.

And oh yeah, the Jays are going to finish above .500 this season... if they don't have a bad September.

Huh? Seriously? To me, that makes NO sense at all. Sure, the Blue Jays, as of this moment, are 71-66, good for fourth in the AL East. But don't tell me there was no excitement in, say, 2006, when the Blue Jays finished second, ahead of the Boston Red Sox, with an 87-75 record?

Heck, the Jays finished above .500 for three straight seasons from 2006 to 2008, and even made a surprising run early in the 2009 season. But people haven't really been excited about the club until this year?

How about 2003, when the Blue Jays were in a pennant race? Or 2000, when David Wells, with his 20-win season, led the club to within 2.5 games out (in the wild card race) going into the final week of the season?

1998, when manager Jim Fregosi led them to wild card contention in September?

Even on the Fan 590, for example, there's always talk that the Blue Jays haven't played a meaningful game in September since 1993.

(Wells famously trashed Toronto fans in his 2003 autobiography saying they don't know much about baseball and only know how to boo and criticize the team.)

As the Toronto Star journalist says, people weren't really interested in the Blue Jays because there was still a hangover from the 1994 players' strike. This year, though, there is a sense the team is making the right moves to get better.

Hogwash, I say. Let's look at a few things that just show how fans are totally off base with this team.

With Adam Lind and Aaron Hill having subpar seasons (both struggling with batting averages in the low .200s), people are still saying they're having fluke years and will bounce back.

Both have been signed to long-term contracts and are expected to lead the Jays in future seasons.

It sounds like people are saying that with Lind and Hill rebounding next year, they'll be a better club. Hey, if Lind and Hill are hitting well this year, they say, this team would be in a pennant race, perhaps.

Uhm? What about last year, when both Alex Rios and Vernon Wells were struggling with the bats? ALL the fans wanted Rios and Wells OUT of town. When both were placed on waivers, everyone wanted the Jays to just give them away.

The White Sox ended up claiming Rios, but nobody wanted Wells because of his hefty price tag (he has a huge contract).

So how come everyone thought both Rios and Wells were bums and needed to get out of town (and always booed them every chance they got), while this year Lind and Hill have been getting free passes?

Heck, everyone's always on Lyle Overbay's case about his low batting average, but from what people are saying on the Fan, Lind and Hill should be able to bounce back and there's nothing to worry about with those two.

Then there's the love affair with Jose Bautista. Sure, he's been a great story so far in 2010. Sure, he's leading the majors with 43 homers now and is second in the big leagues with 103 RBIs (trailing Miguel Cabrera's 110).

Everyone points to his hot September-October last year, when he hit 10 home runs to lead the majors, saying it's no fluke.

Everyone applauded General Manager Alex Anthopoulos for not trading him at the deadline, thinking Bautista is going to be a key piece to the puzzle for the Blue Jays for years to come.

Again, he's been great this year and has been a wonderful story. But let's face it: Going into July, he was hitting only .228; as late as the last week of August, he was batting in the .250s.

The most number of home runs he's hit in the big leagues, before this year, was 16. He's had a terrific year in 2010, and it's been well documented that Dwayne Murphy, the Jays' hitting coach, along with manager Cito Gaston, has worked with Bautista's swing and it has paid dividends.

I'm still not convinced though. He's had one monster season this year, but there's really no guarantee he can do it again.

Ricky Romero got a long-term contract from the Blue Jays this year. He was signed to a five-year, $30.1-million contract extension through the 2015 season.

And he's worth a long-term contract, in the eyes of Anthopoulos?

No one in Toronto is really criticizing this move, the way they all trashed J.P. Ricciardi for giving the long-term contracts to Rios and Wells, and for signing free agents Frank Thomas and B.J. Ryan to huge contracts so they would play for the Blue Jays.

That's a double standard, if you think about it. It's been said by fans on the Fan 590 that people think Anthopoulos is going to be a great GM for the Blue Jays because he's Canadian, so he knows how to connect with Canadian baseball fans and how to make the club a winner. Seriously? Give me a break.

I think Ricciardi is right, and he's said this on record on the Fan before,in suggesting that free agents don't want to play in Toronto...unless they get way more money than they would get from other clubs.

So it's hard to fault him for the Thomas or Ryan signings.

He's also suggested that it's extremely difficult to compete in the AL East, with the free-spending ways of the Red Sox and Yankees.

Yet a lot of Toronto fans seem to think the Jays couldn't make the postseason during Ricciardi's run because he's incompetent and a jerk as a GM.

Well, let's see how Anthopoulos will fare in the AL East. Personally, I don't think he'll do much better than Ricciardi, especially with the Blue Jays stuck in the same division as the Sox and Yanks.

But then again, a certain host on the Fan insists that Anthopoulos's style--scouting, among other things is just like Pat Gillick's.

Gillick, of course, won two World Series championships with the Blue Jays as General Manager back in the early 1990s, when the fans were packing SkyDome/Rogers Centre.

We'll see how Anthopoulos does, but I have a feeling he's not going to sniff anything remotely close to a championship in Toronto. 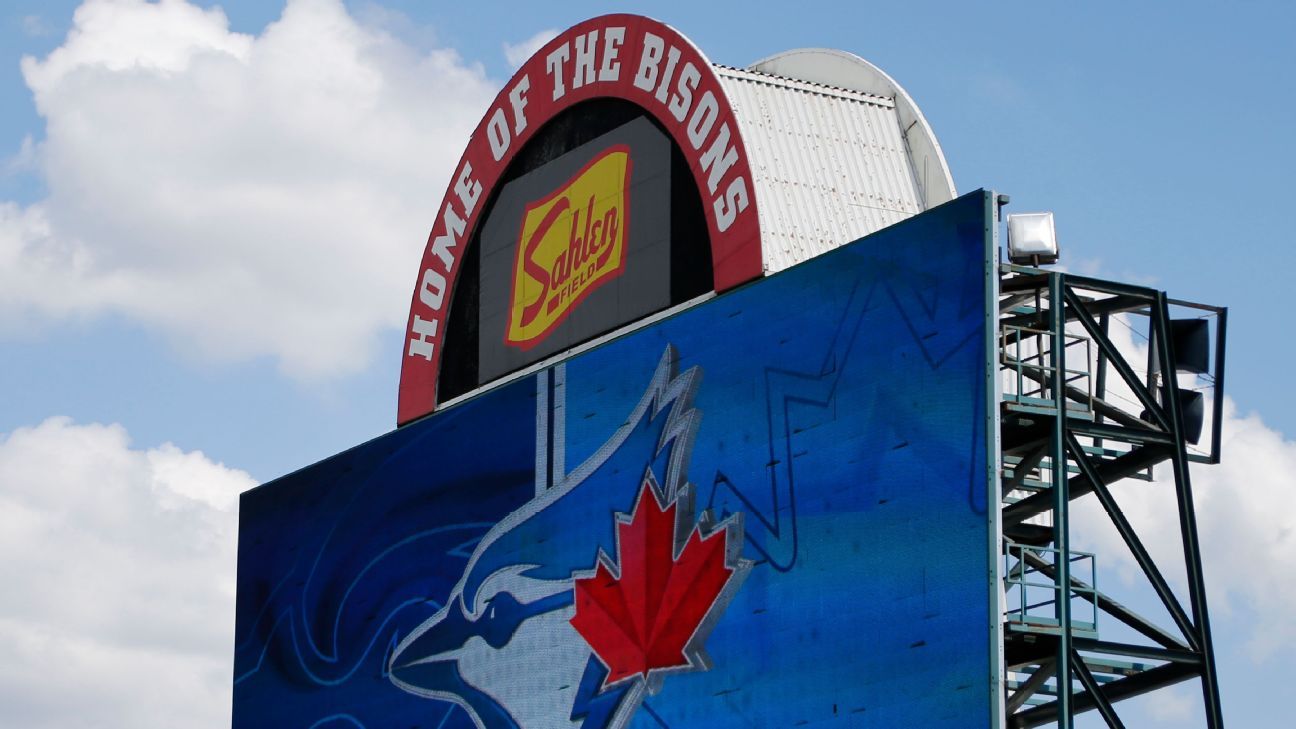