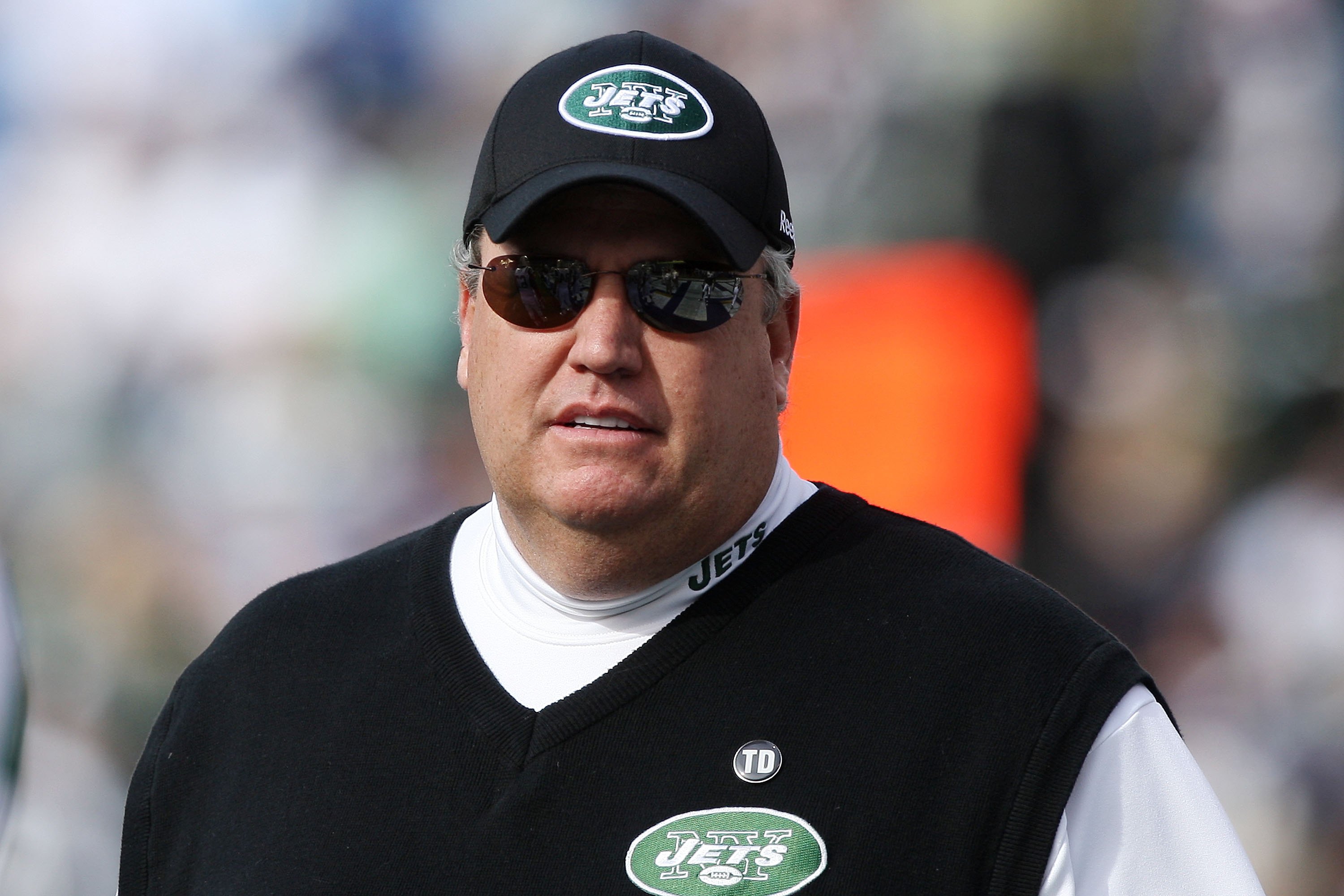 The third episode of HBO's Hard Knocks debuted last night and with its up-close look at the New Jets training camp.  This week's episode saw the pressure and heat ratcheted up as the Jets prepared for and reacted to their second preseason game against the Carolina Panthers.

But more than just the preseason game, viewers got a closer look at a couple of the Jets' lesser known coaches, a rookie night performance, rookies trying to hold onto their jobs, hazing and more.

Here is a recap of what happened in the third part of HBO's hit series.

Spoiler Alert: If you haven't watched it yet, you may not want to advance past this slide.

Tim Tebow received a huge amount of attention for the "Friar Tebow" haircut he received from his Denver Broncos teammates, but it doesn't stack up to what Jets rookie Brian Jackson was victim to in last night's episode.

Jackson was hog tied and bound to the goal post while his teammates dumped an assort of nasty stuff on him.  Some sort of lumpy orange stuff, power, Gatorade, more powder, more Gatorade and eventually Icy-Hot all over his face which I imagine can only feel like hot pokers in the eyes.

Yes, Jackson definitely got it worse than Tebow. 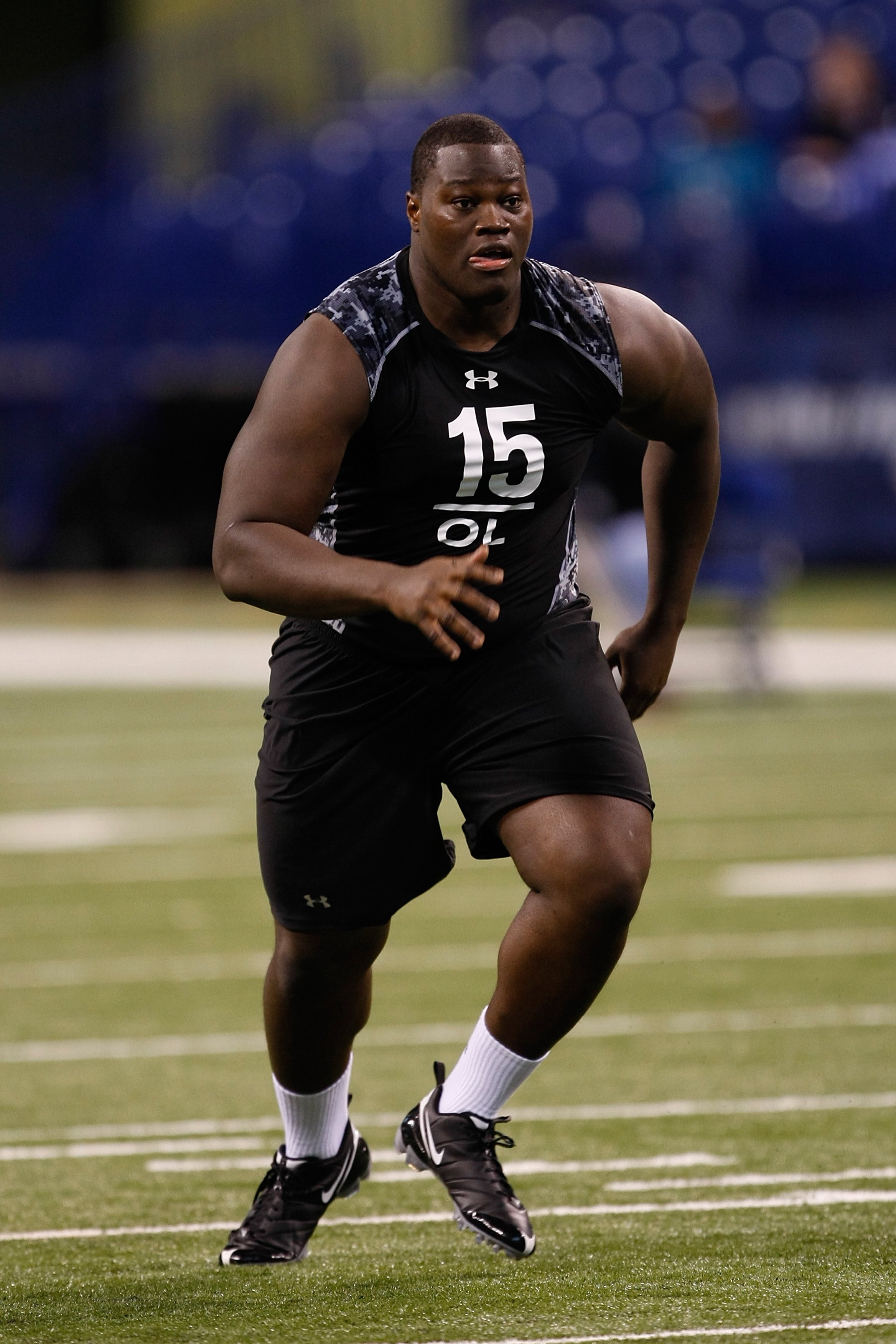 The hazing of Jackson continued through the rookies' evening performance.  One part of the night was the "King Ugly" event in which players voted on who was the ugliest player in camp.

Rookie lineman Vladimir Ducasse took home the second and third place prize, but it was Jackson who took home the grand prize and noteriety of being the ugliest player in Jets camp. 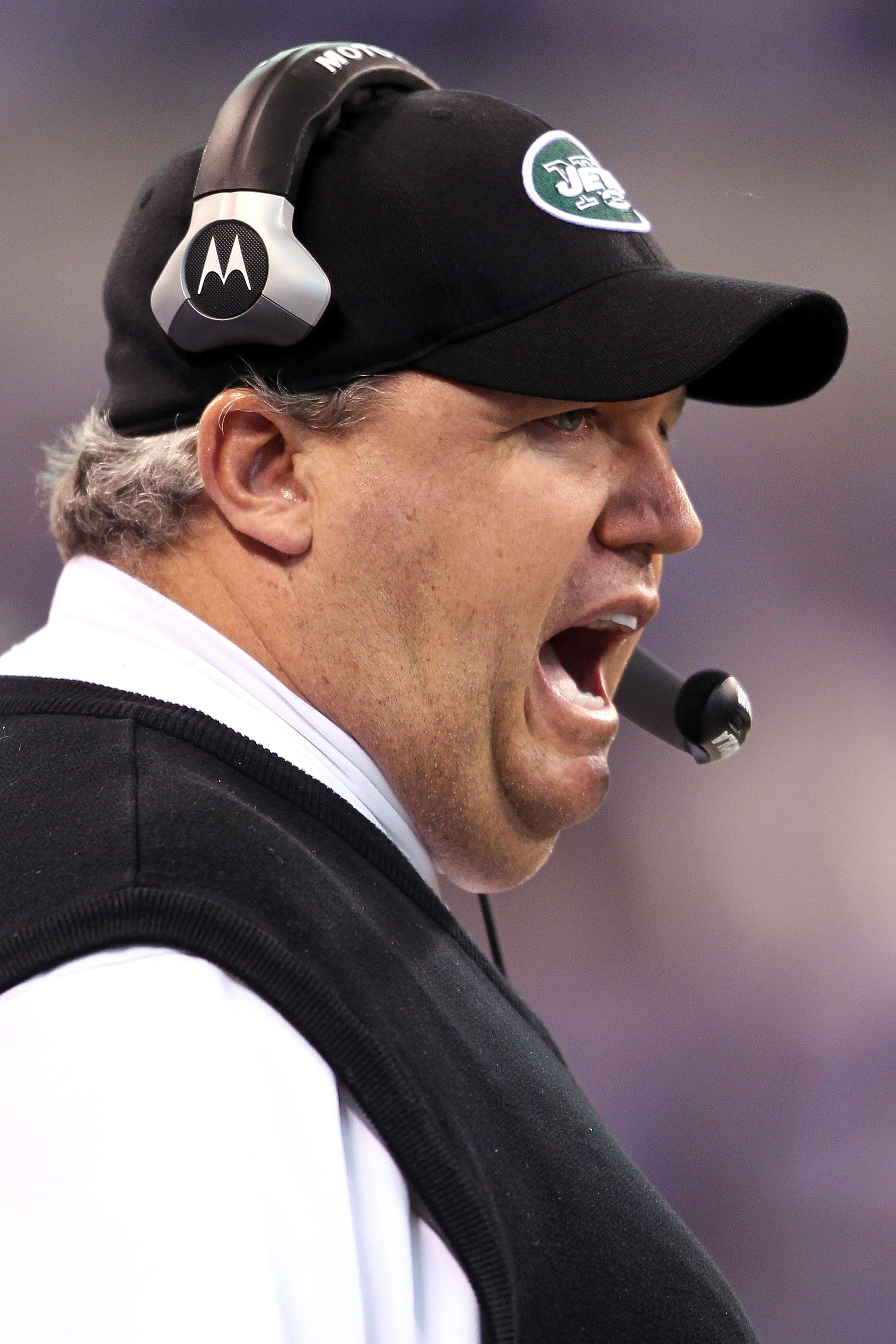 Rex Ryan caught flack from Tony Dungy for his use of profanity on the show, but clearly that was not enough to curb Rex's habit of dropping expletives.

Ryan, very much agitated from a post-game practice, let his team have it, saying the practice wasn't "worth a s**t" and that the Jets have to be "ready to f***ing roll".

Those are just two examples of a particularly colorful hour of Rex Ryan. 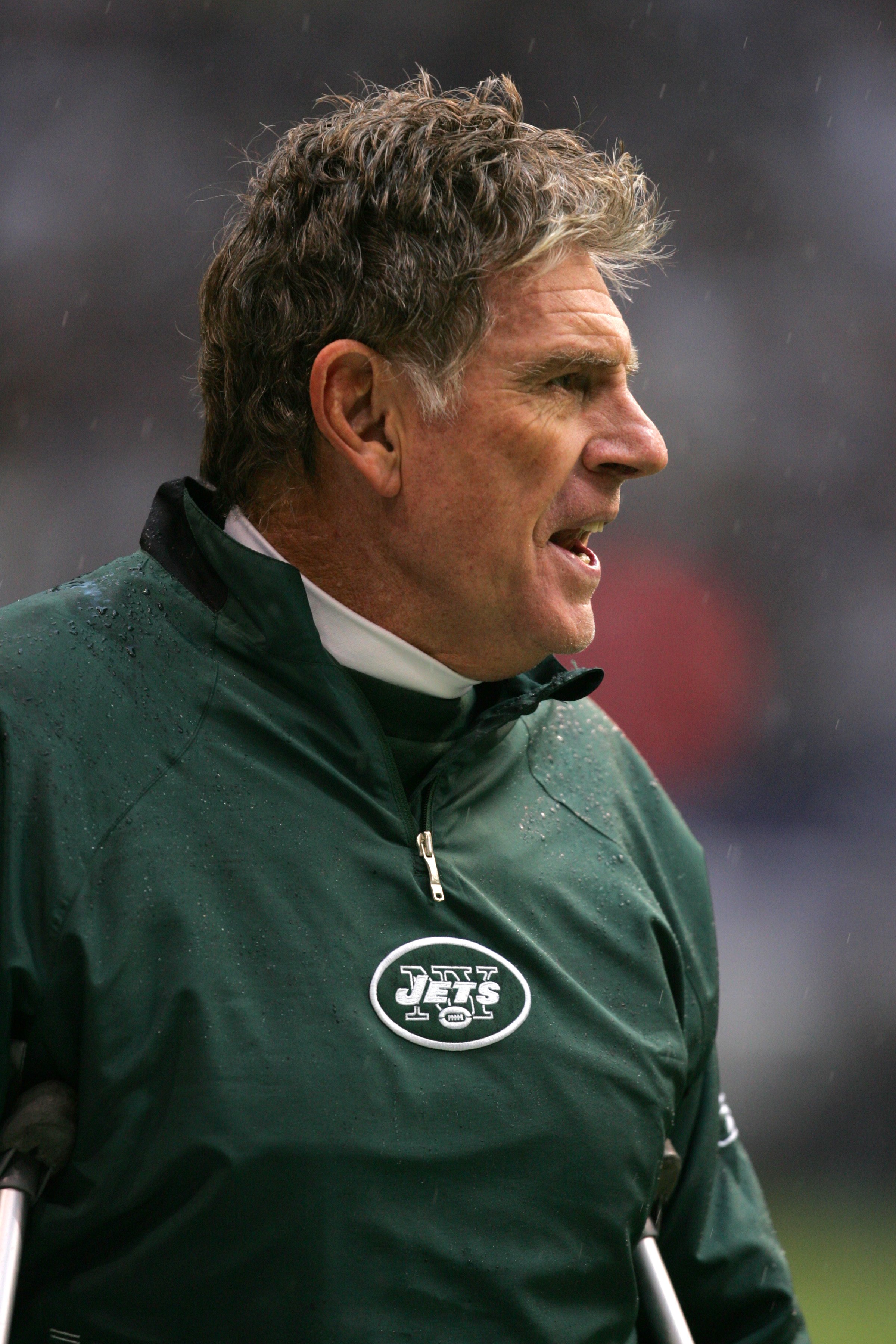 Jets special teams coach Mike Westhoff was the star of the episode. The long time coach was getting all over numerous players, both on the fringe of the roster and veterans, for their inconsistent performances.

His chewing out of wide receiver David Clowney was one of the highlights, including Westhoff's threat to cut Clowney on the spot if he misplayed another drill. 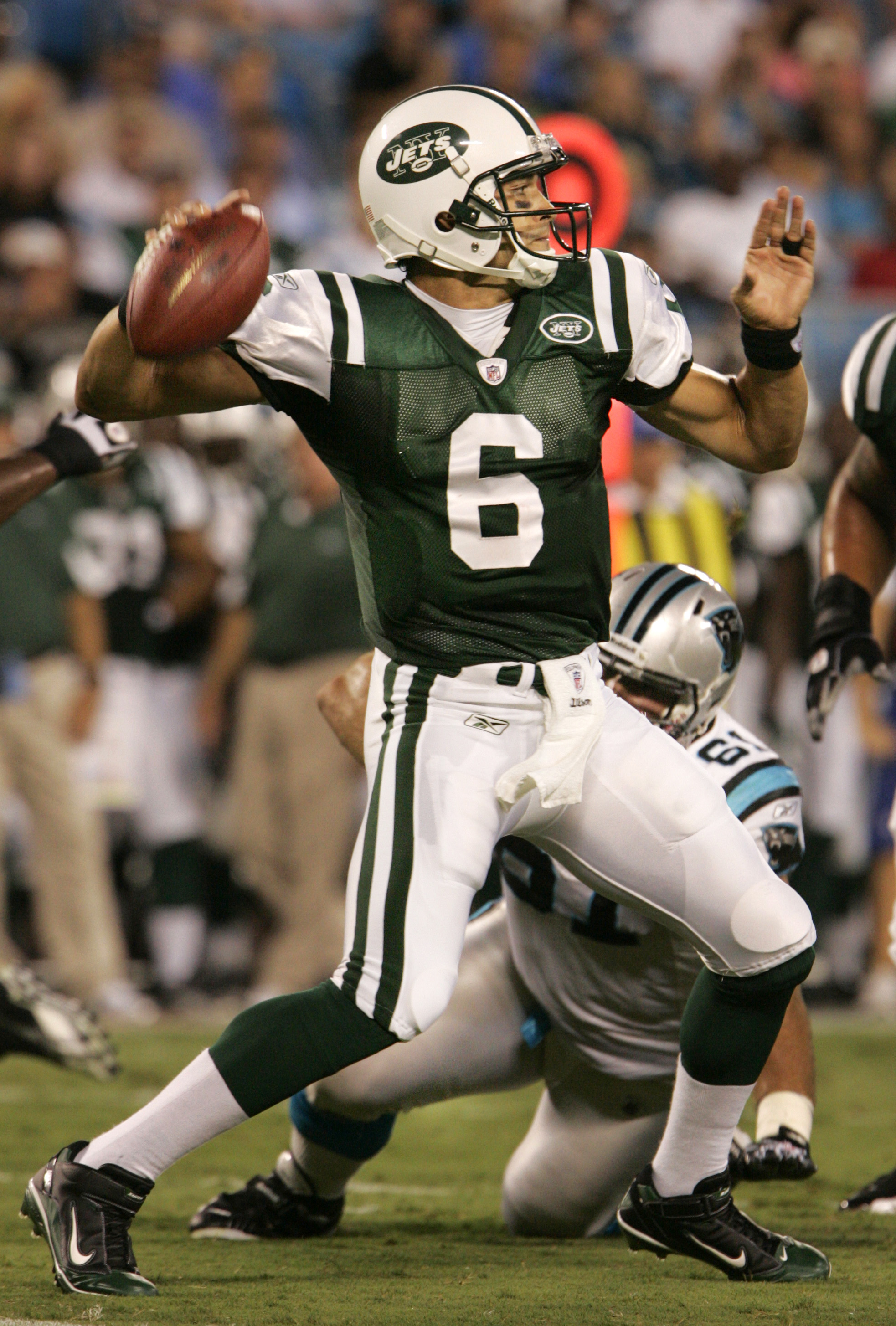 The Jets starting quarterback was mostly in the background of last night's episode, but his biggest moment on camera came with some an interesting, if not funny, proposition. 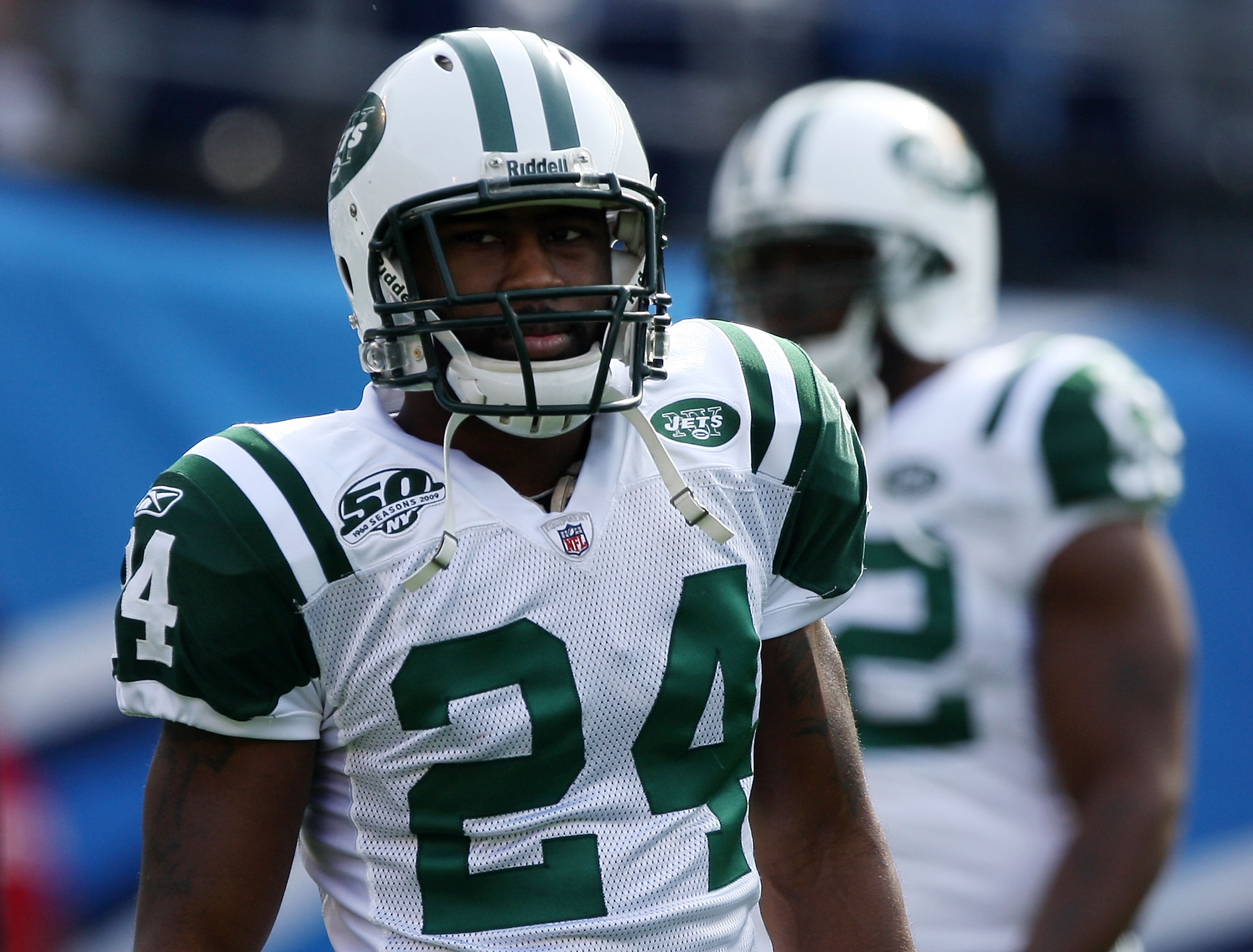 Darrelle Revis is still holding out and that means Hard Knocks still lacks the Jets best player. In fact, for once, there was only a passing mention of Revis from Jets general manger Mike Tannenbaum. Only linebacker Bart Scott made mention of Revis when he asked the magician performing on rookie night to make Revis appear. 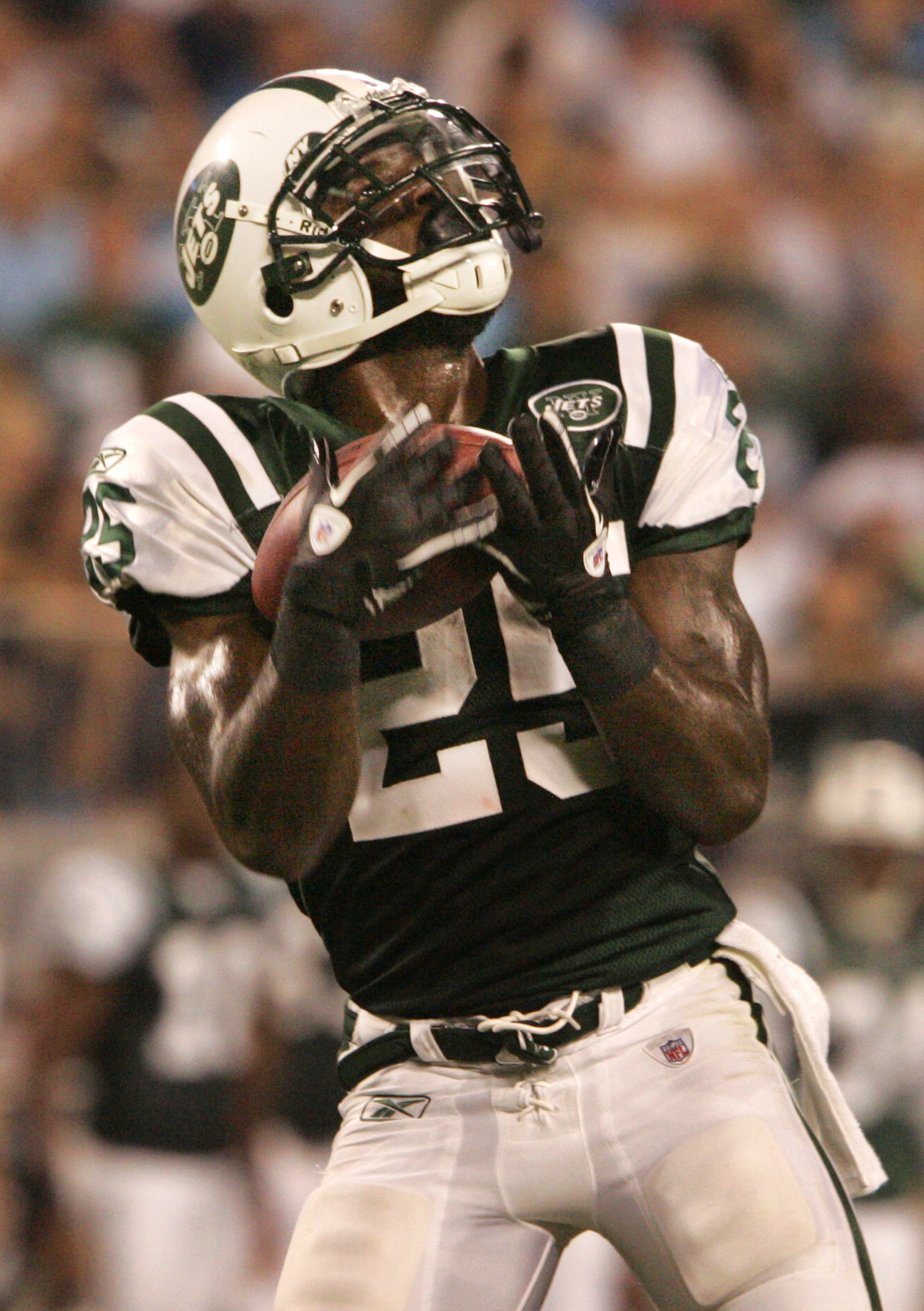 The Jets coaches wanted to see more out of their team heading into the game against Carolina.  What they got was a sloppy, inconsistent night that had Rex Ryan's emotions swinging like a pendulum.

Ryan praised rookies like Joe McKnight and Chauncey Washington for making big plays. However, Ryan exploded when the Jets third-stringers nearly gave away a 9-3 lead, prompting Ryan succumb to a fit of range and send his second stringers back on the field to finish the game. 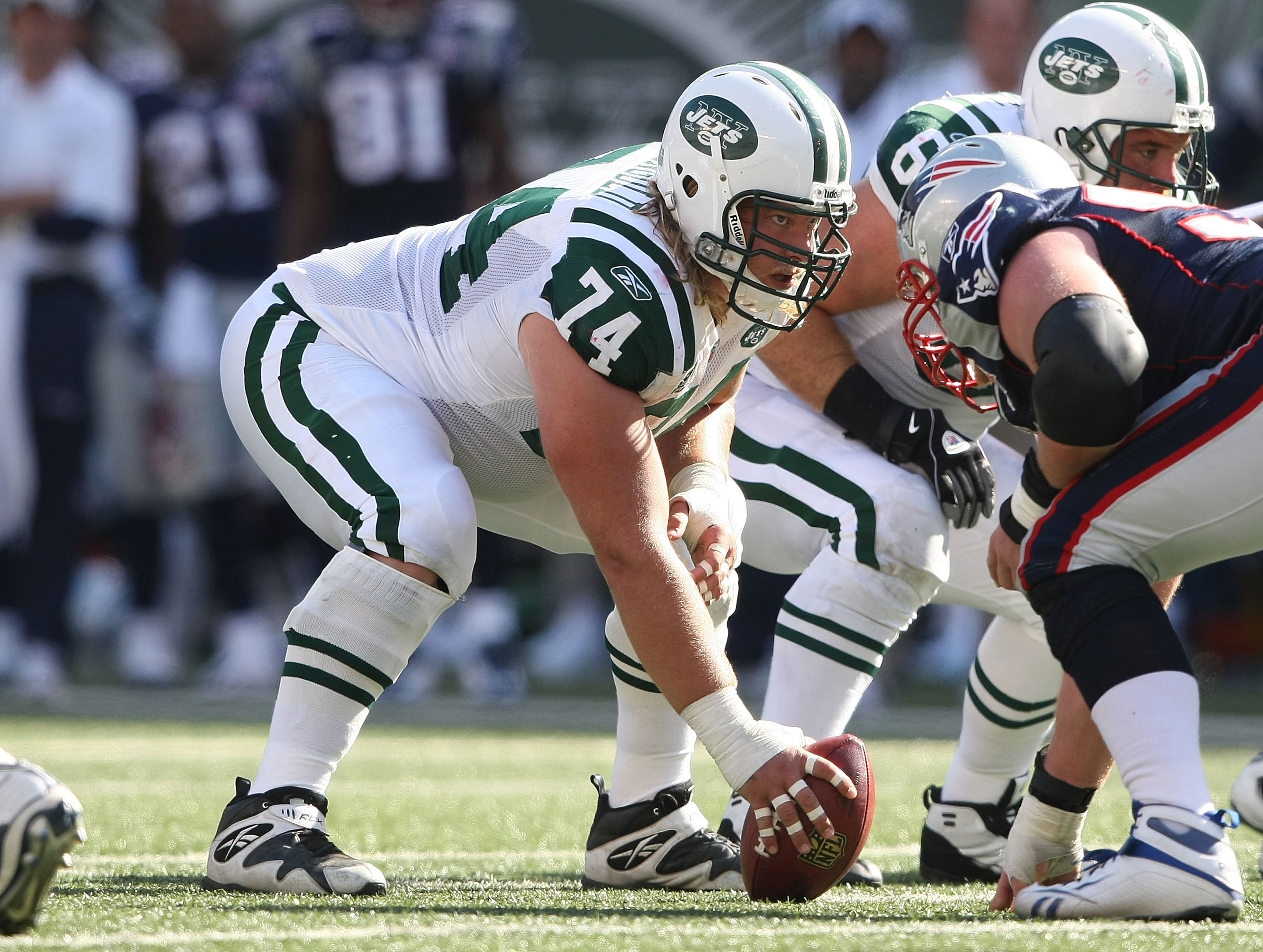 News broke of center Nick Mangold's big contract before the episode, but we got a chance to watch Mangold sign his seven-year, $50.8 million extension with $25 million guaranteed.  Mangold deftly quipped that he made it through the signing "without cramping". 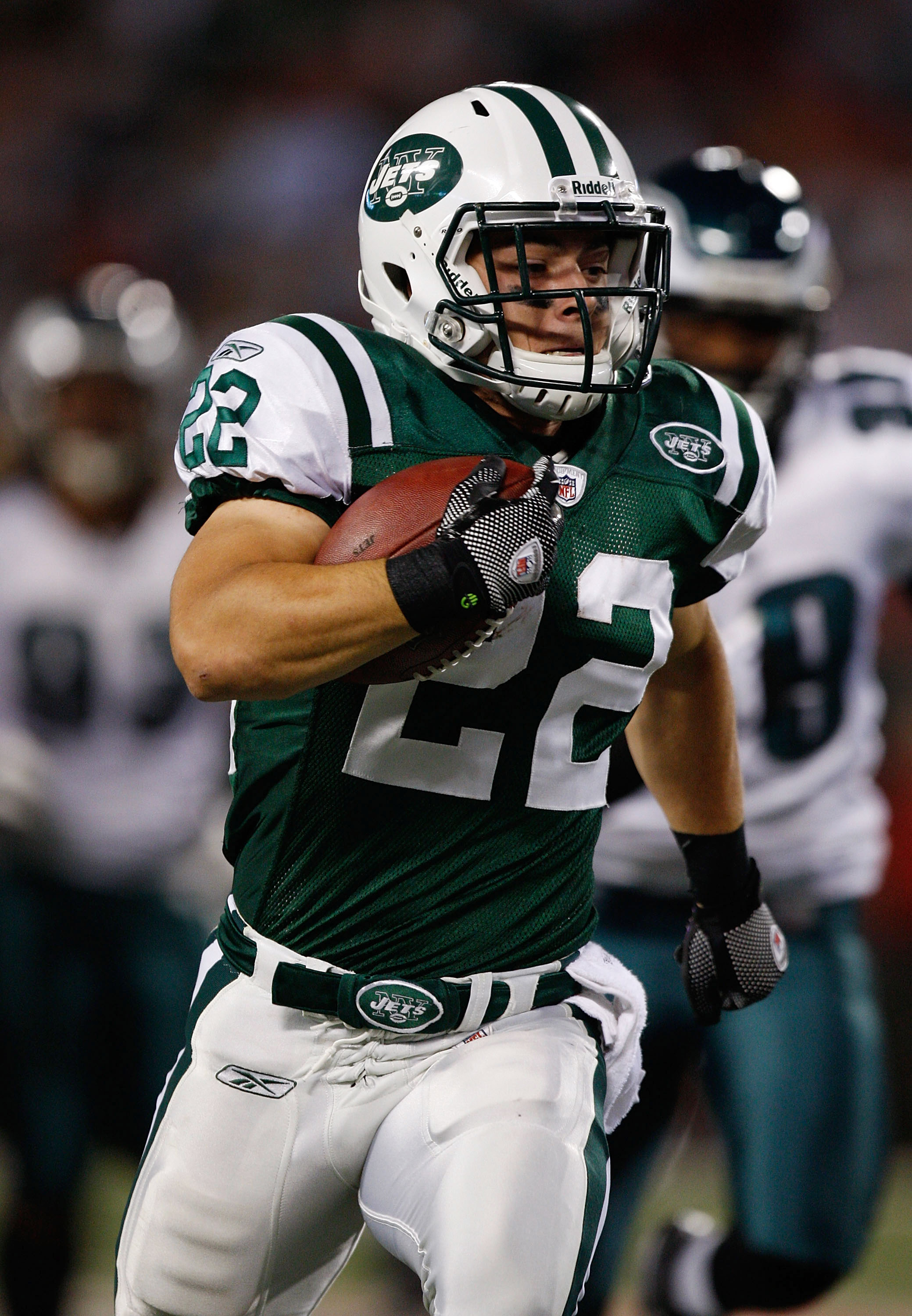 Despite his small stature, Woodhead was the NCAA all-time leading rusher (in all divisions) during his college career (his record was later broken).

Nevertheless, Woodhead's size and determination drew the appreciation of teammates, including fullback Jason Davis who said Woodhead would be a Hall of Famer if he played in the 1950s.