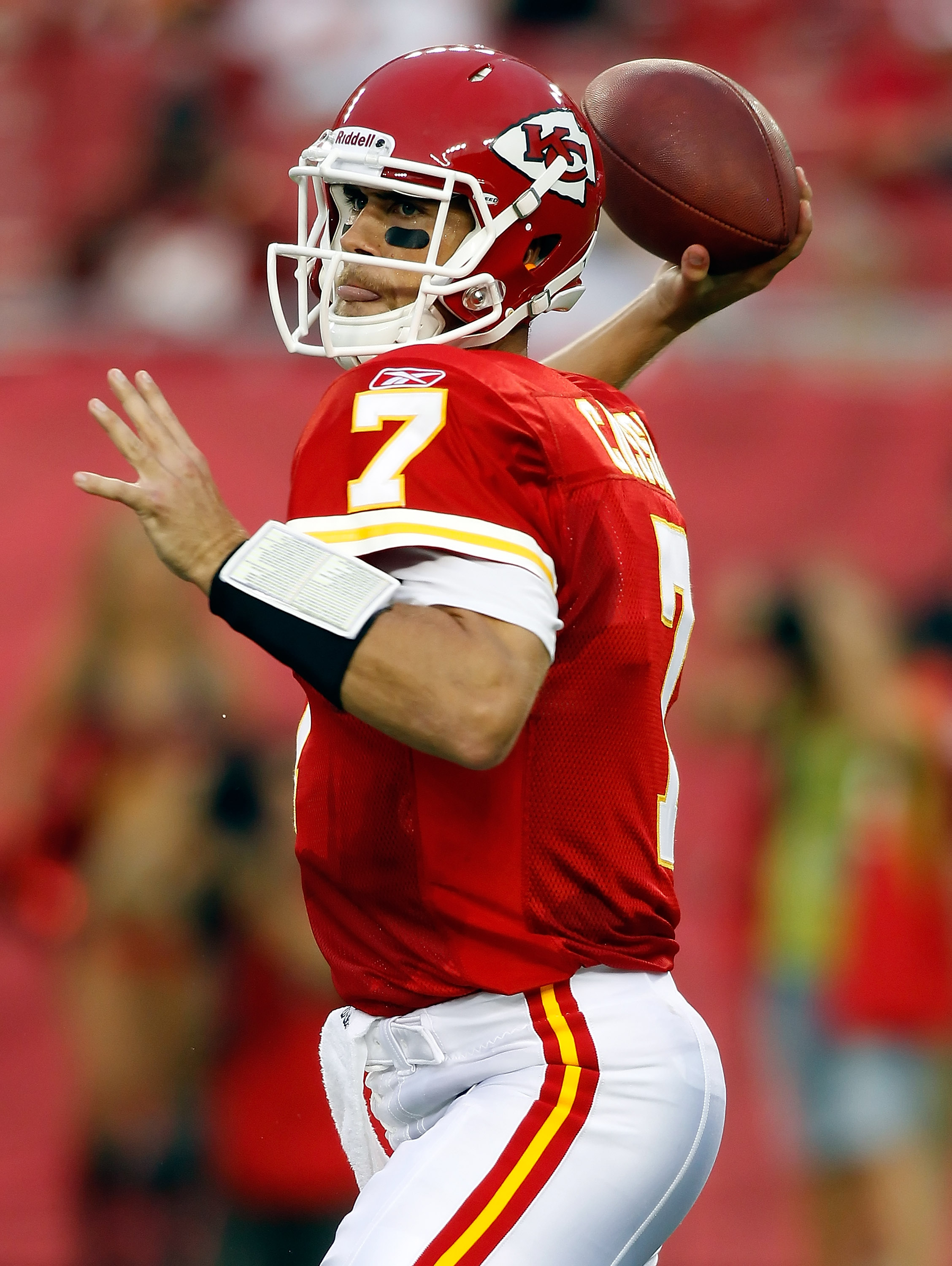 The Kansas City Chiefs battled the Tampa Bay Bucs on Saturday night at Raymond James Stadium and came away on the wrong end of the scoreboard, losing the game 20-15.

There was, however, some good things to come out of this game for the Chiefs, especially on the offensive side of the ball. Although it wasn't able to put up a lot of points, the Kansas City offense performed very well overall.

In this article, I gave some observations of what I saw in the Chiefs game against Tampa.

Matt Cassel Stepped Up His Game 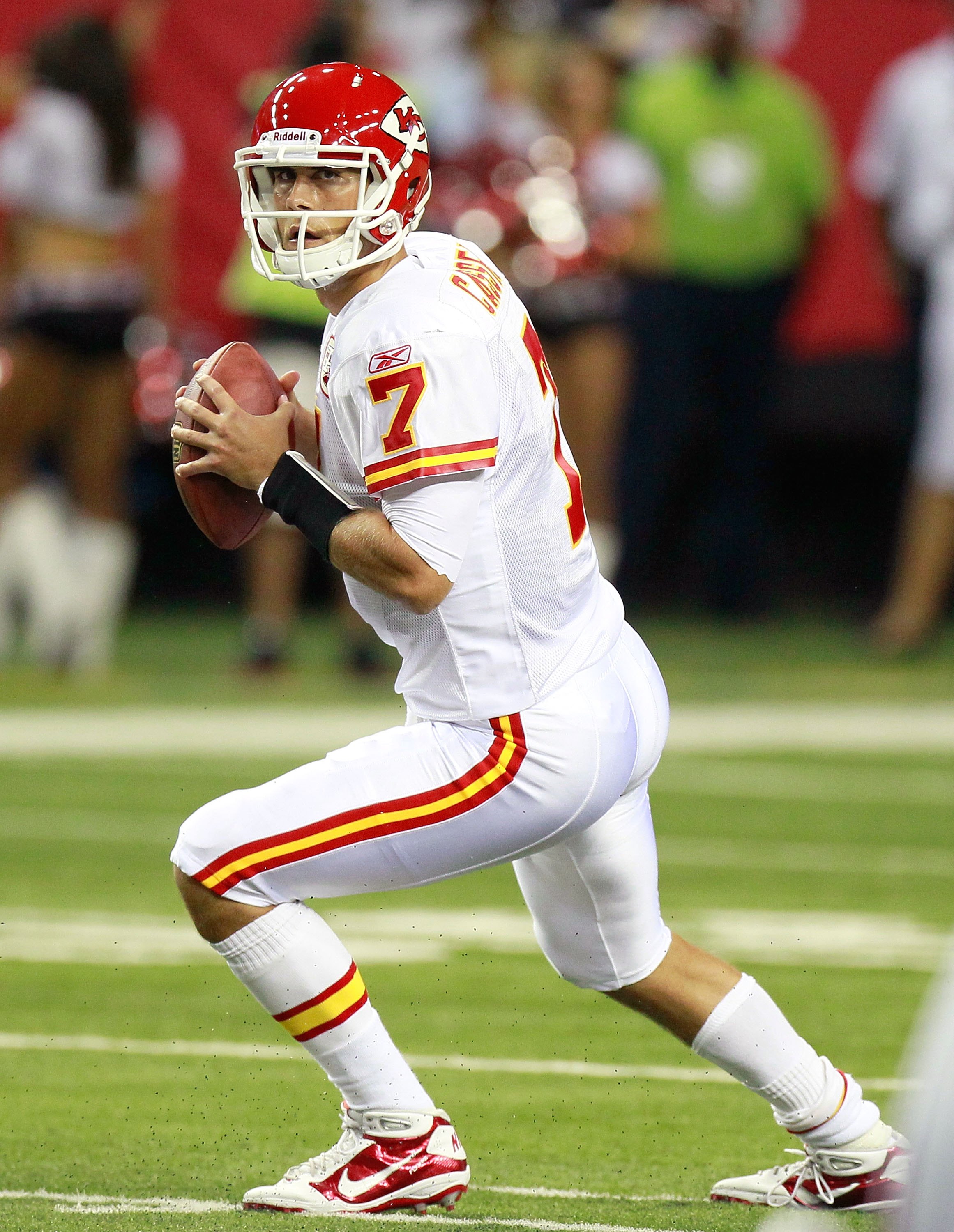 Chiefs QB Matt Cassel has been under a lot of pressure and scrutiny heading into his sophomore season with the team.

After under-performing in '09, many have pointed at Cassel as the main reason for this team to have success in the future. Last night, in the Chiefs' second preseason game against Tampa Bay, Cassel showed us a possible glimpse of what he can provide by going 14/19 with 125 yards and a score. He also showed a ton of poise by stepping up in the pocked many times and hitting his receivers down field.

Although Cassel played well in Saturday's game in Florida, it doesn't stop here. The former USC product needs to build off this solid effort and continue it this week against the Eagles.

The Offensive Line Held Their Ground 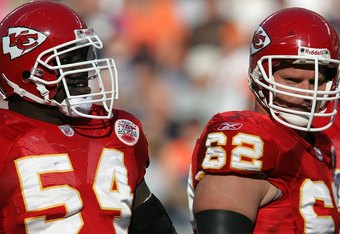 Kansas City's offensive line was also a huge question mark coming into this season as they struggled for much of the '09 campaign.

After having a lackluster performance in their preseason game against Atlanta last week, the O-line performed very well in their second tune-up of the young season last night. They were getting some push on running plays, especially guards Lilja and Waters, and did a great job of picking up blitzes as well.

Any sign of this offensive line improving is a good one, and after last night, many Chiefs fans having something to be excited about for the future. 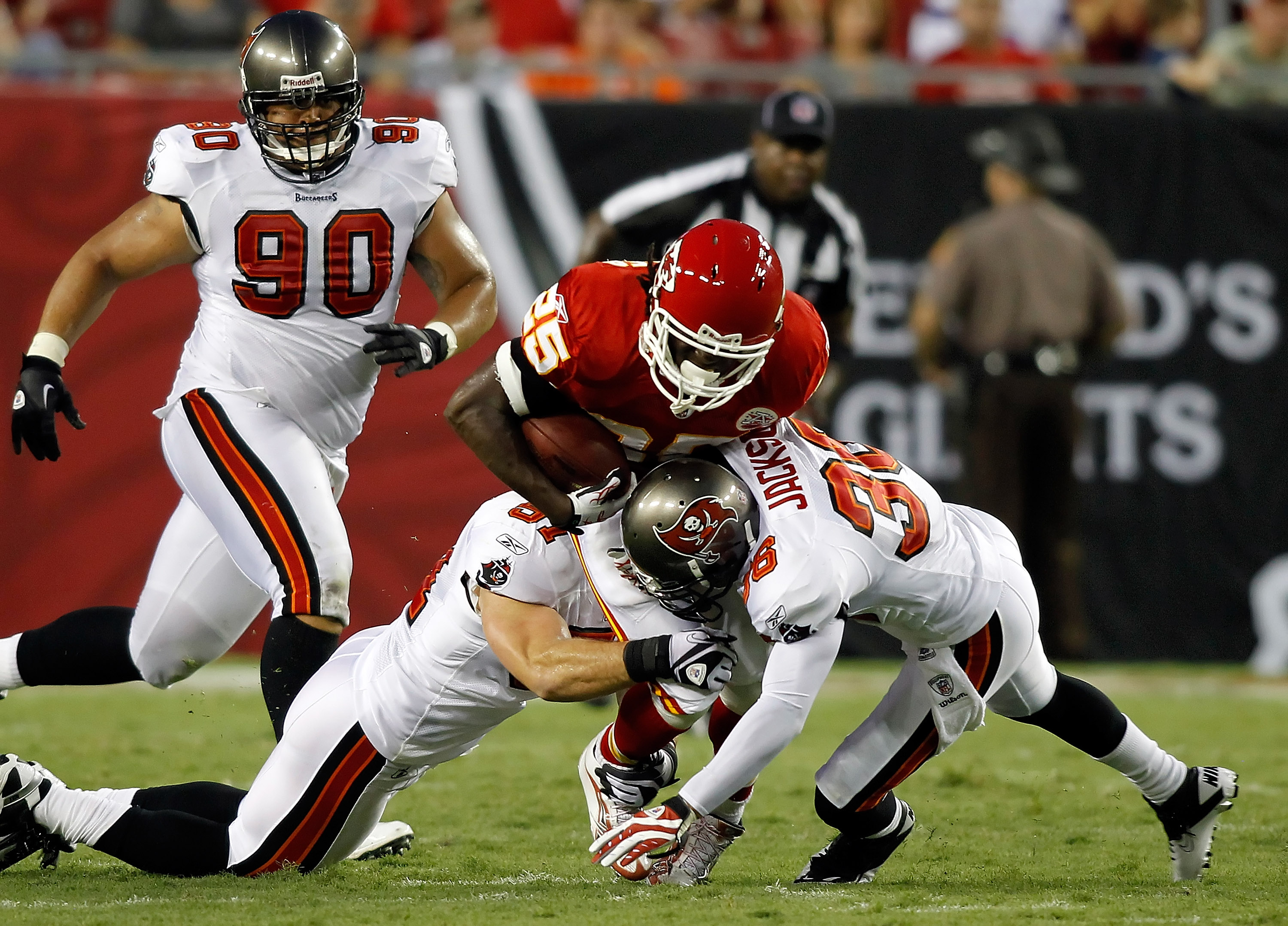 Chiefs RB Jamaal Charles is heading into his third year with the team, and it will be his first year as a known commodity among NFL running backs.

After having a breakout season in '09 which saw him rush for over 1,100 yards in just 10 starts, many were wondering if it was just a fluke. Charles is already starting to silence his doubters this season, as he rushed for 37 yards on four carries in game one, and had five carries for 26 yards to go along with three catches for 23 yards in last night's loss to the Bucs.

Charles is starting to show that he is definitely a force to be reckoned with at the running back position and this is a very encouraging thing to see for Chiefs fans everywhere. 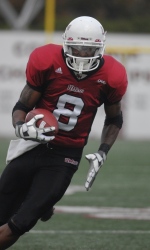 That's right, I'm talking about former UMass wide-out Jeremy Horne as possibly being the next uncovered, hidden talent for your Kansas City Chiefs.

Although Horne still has a lot to prove over the next few weeks, he also possesses a ton of talent at a position where the team severely lacks talent. Horne got a few snaps with the first-teamers last night, as he even caught a TD pass from Matt Cassel, the first touchdown of his pro career.

Look for Horne to make the team, and possibly line up with the offense a few times come September. There is a chance that he could be the no-name solid receiving threat that KC has been dying to get now for years.

Dwayne Bowe is Looking Like a 1st Round Talent 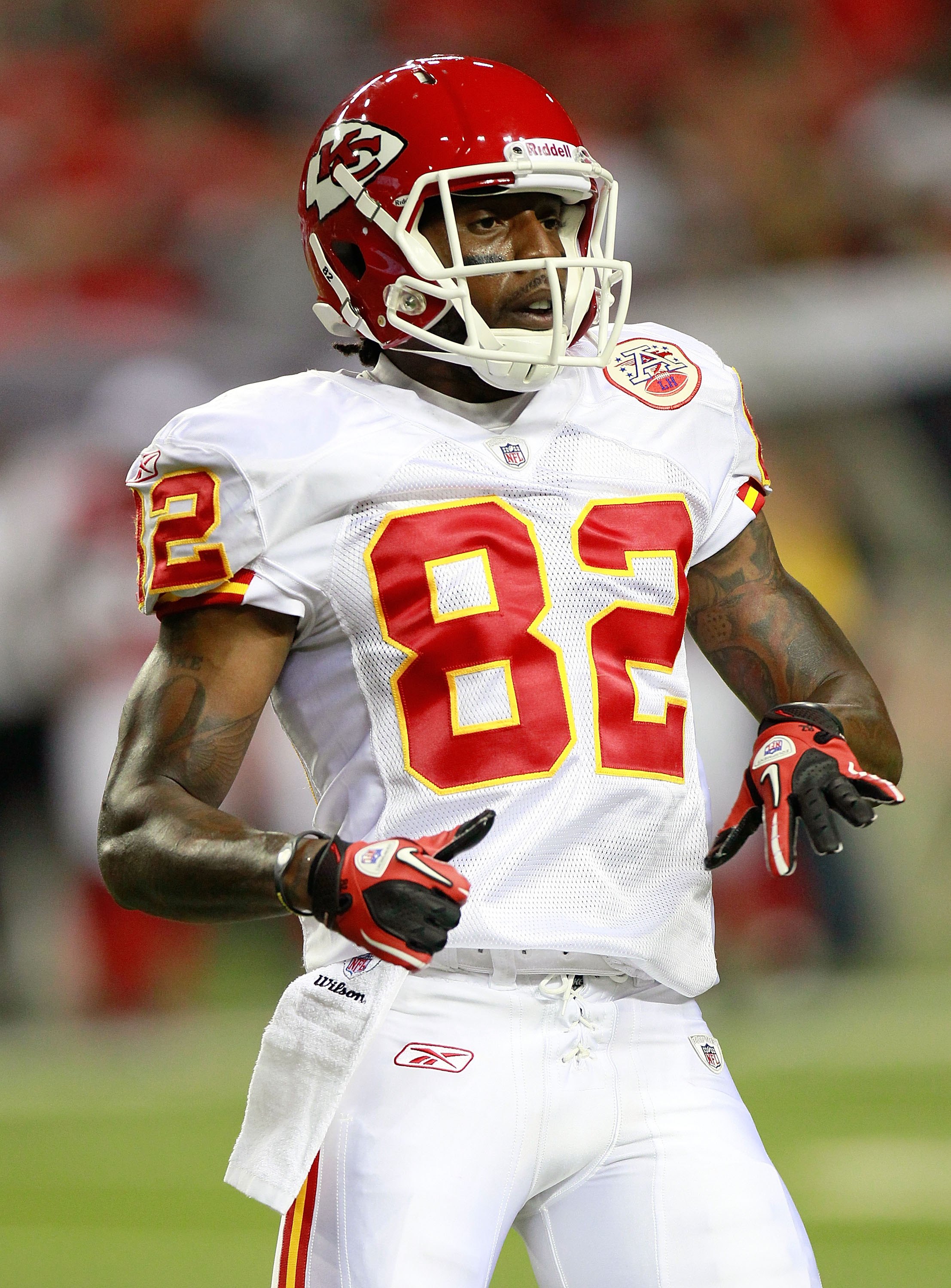 The Chiefs always had high hopes for WR Dwayne Bowe, as they drafted him 23rd overall back in 2007.

Now, the man who has called himself the DBoweshow might actually be doing his talking on the field. After catching nothing in KC's first preseason game, Bowe had a solid night last night as he logged 33 receiving yards from 3 receptions. However, the most important part about Bowe's game last night was the fact that he had zero drops.

Last night was a great sign for the Chiefs offense as it appears Bowe is playing better this year. He will need to play even better if he ever wants to live up to his first round pick status and/or help this team win games in the future.