Arsene Wenger has made it clear in recent weeks that he intends to sign an experienced midfielder before the new season kicks off and it has emerged today that Wenger preferred choice is Liverpool's Xabi Alonso.

Rumours have been rife that Wenger has been chasing the 26-year-old Spanish international all summer, but it appears as though any deal will only take place if Liverpool significantly reduce their £18 million asking price.

An experienced midfielder is exactly what Arsenal require after the sales Gilberto and Alexander Hleb, and the departure of Mathieu Flamini on a free transfer to AC Milan, but I'm not sure Alonso is the answer.

Granted, Alonso is a fantastic passer of the ball over all ranges, and he is an experienced international who has Champions League and European Championship medals to his name, but I don't think he quite fits the criteria for the type of midfielder we need.

Arsenal were so close to being Champions last season, and for all Flamini's limitations as a player, he was at the same time a vital member of the team.

In my opinion, Wenger needs to sign a player of similar stature to Flamini, and with around £15 million to spend, I think Wenger could even purchase someone better than Flamini. Signing Alonso would be too risky a signing for me. He has played in the Premier League for four years with Liverpool, and whilst being obviously talented, he has never really turned into a top class midfielder.

His presence in Arsenal's midfield would probably worsen it rather than improve it as it would make it less efficient and dynamic. Gareth Barry has also been linked with a move to Arsenal, but he too, just wouldn't be the right sort of player we need. We need an imposing presence. The possible signing of Barry, or especially Alonso just doesn't fill me with optimism, they are square pegs for round holes. They just wouldn't fit in.

My preferred choices for midfielders to add a bit of experience would be either Werder Bremen's Torsten Frings or Fenerbahce's Stephen Appiah (I have rated Appiah highly for many years and I genuinely think he is a typical Arsenal player, I even think he has the potential to be as good as Vieira). Both of these players are busy, energetic players who have a touch of class which would make them right at home in Arsenal's midfield.

I'm interested to hear your opinions on the possible signing of Xabi Alonso. Which experienced midfielder do you think Arsenal should sign if not Alonso? 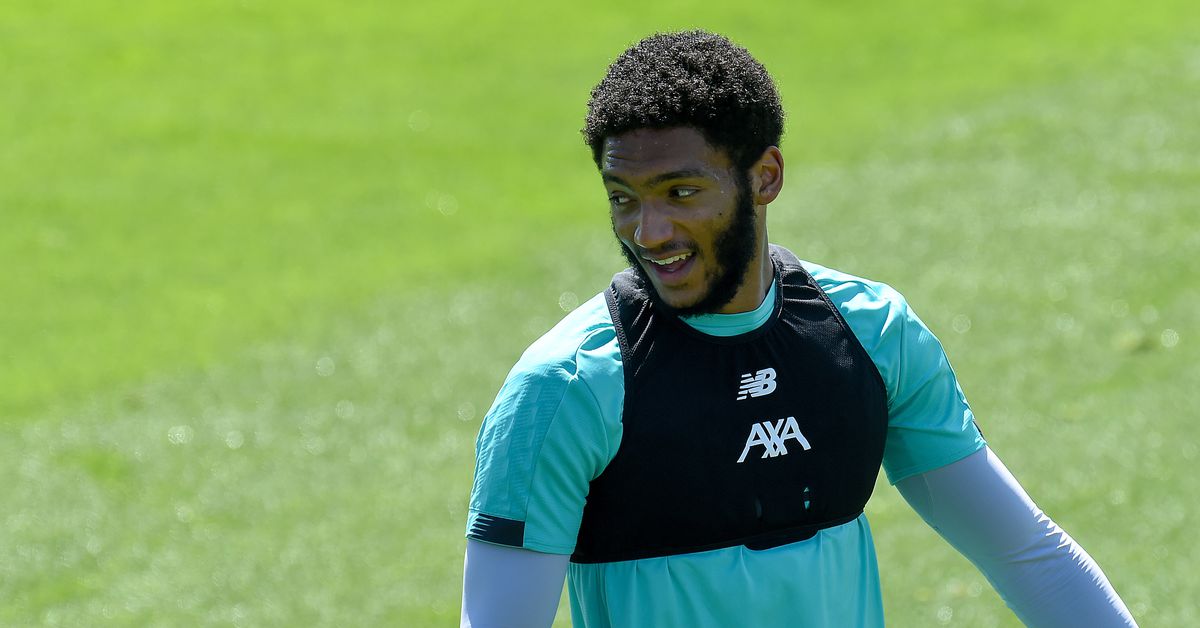