Major Underachievers: Biggest Disappointments of 2010 in the AL Central 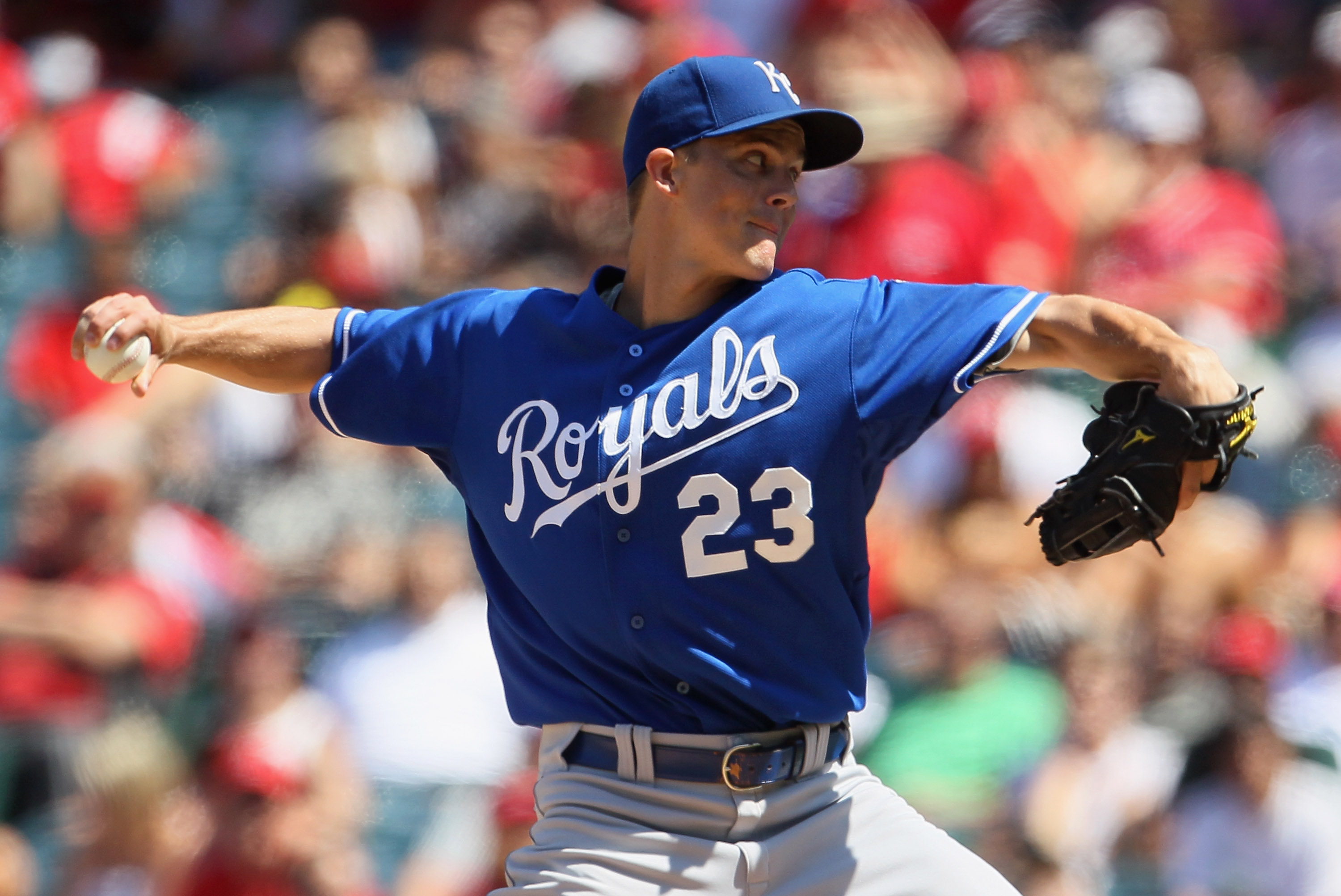 The AL Central has seen its fair share of slumps. Whether it is the notorious sophomore slump, solid pitchers looking to meet their own standards, or veterans looking to get back into the swing of things, the Central has been no stranger to underachievers.

The division can be recognized by the intriguing playoffs race between the Chicago White Sox and Minnesota Twins, two perennial contenders.

Below the surface are the players who have hindered this race and the other three teams in terms of contention.

In part two of a six part series, here are the biggest underachievers of the AL Central in 2010.

Check out the previous entries here: 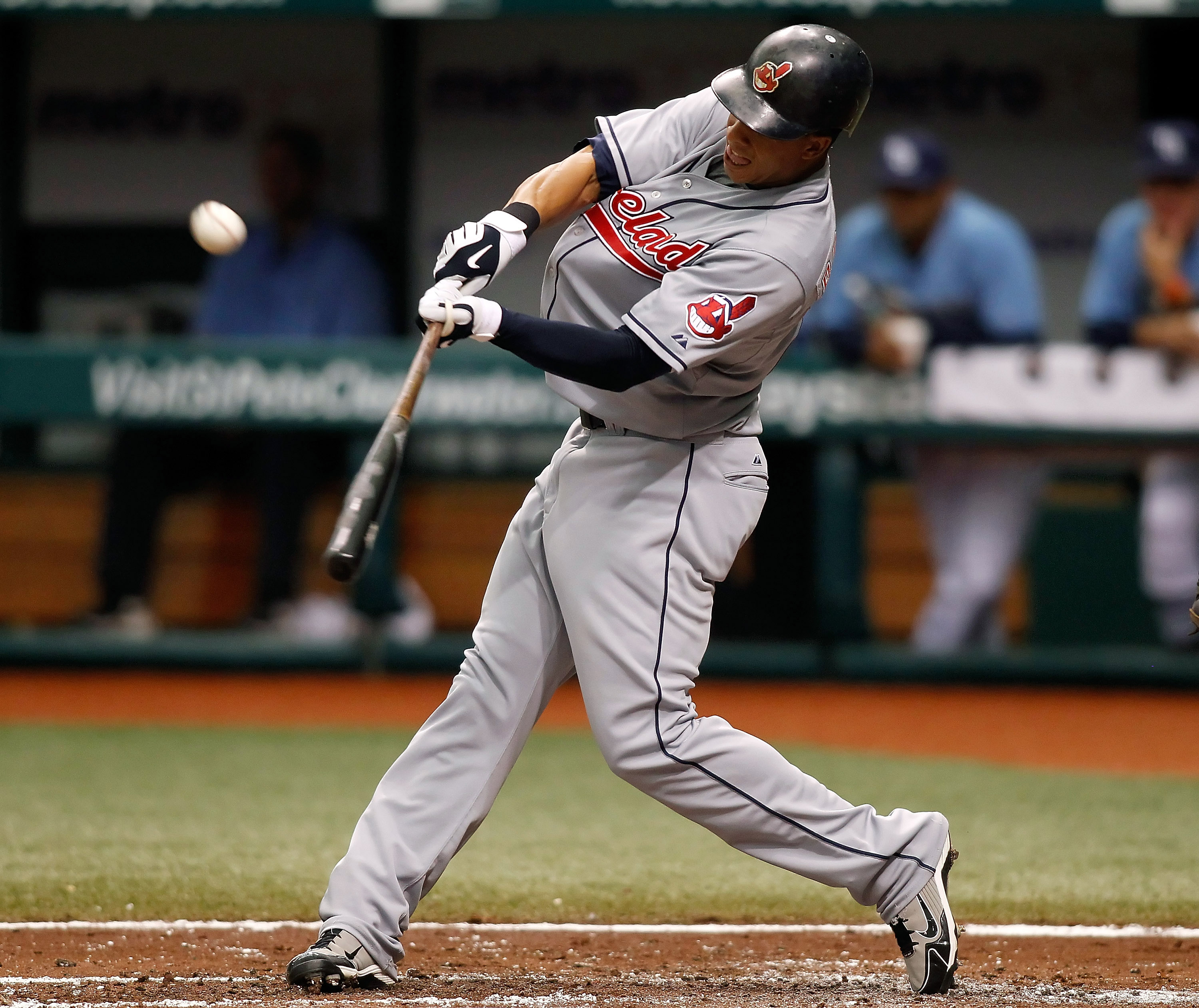 There were plenty of high hopes tossed out there for young Indians outfielder Michael Brantley. The speedster stole 162 bases in six minor-league seasons. And after a 35-for-112 stint with four steals in 28 games in 2010, the Indians thought he might be ready to produce full time.

Instead, Brantley hasn't shown off much speed and has proved that he could become injury-prone. Right now he's ailing with ankle problems.

His production in 38 games this year has dropped from 2009. He has still managed just four stolen bases and a weak .212 batting average. He will need to work hard now to fine tune his game.

The Indians really thought he could become their outfield of the future when they picked him up in return for CC Sabathia in 2008. 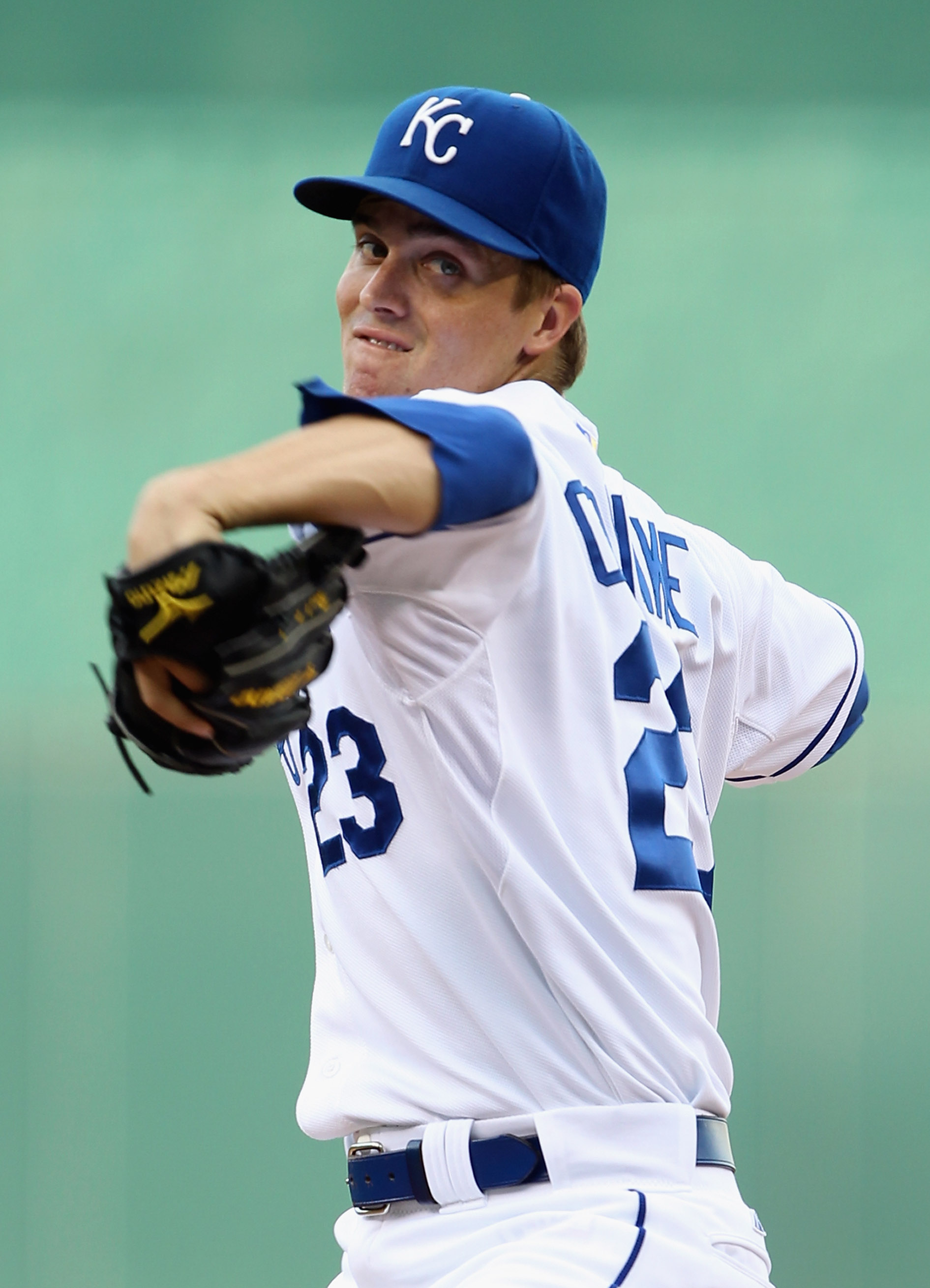 Greinke is coming off an untouchable 2009 campaign. He won the AL Cy Young last year with a 16-8 record, 2.16 ERA, six complete games, three shutouts, and 242 strikeouts. He also led the league with a WHIP of 1.07. He did all this on the weakling Kansas City Royals.

Needless to say, it would probably have been impossible for him to duplicate these numbers in 2010. However, his results this year have been disappointing and not even close to that of last year. His ERA has ballooned to 3.90, not terrible, but it's much greater than Greinke has proven he is capable.

The biggest concern is that he isn't pitching as deep into games and his strikeout rate has dropped considerably from last year. It is hard to say who the real Greinke is at this point. He set standards very high for himself last year, but it just seems like he could be pitching much better in 2010.

It isn't that he has been a disappointment to his teams production, more so that he pitched so darn well in 2009. 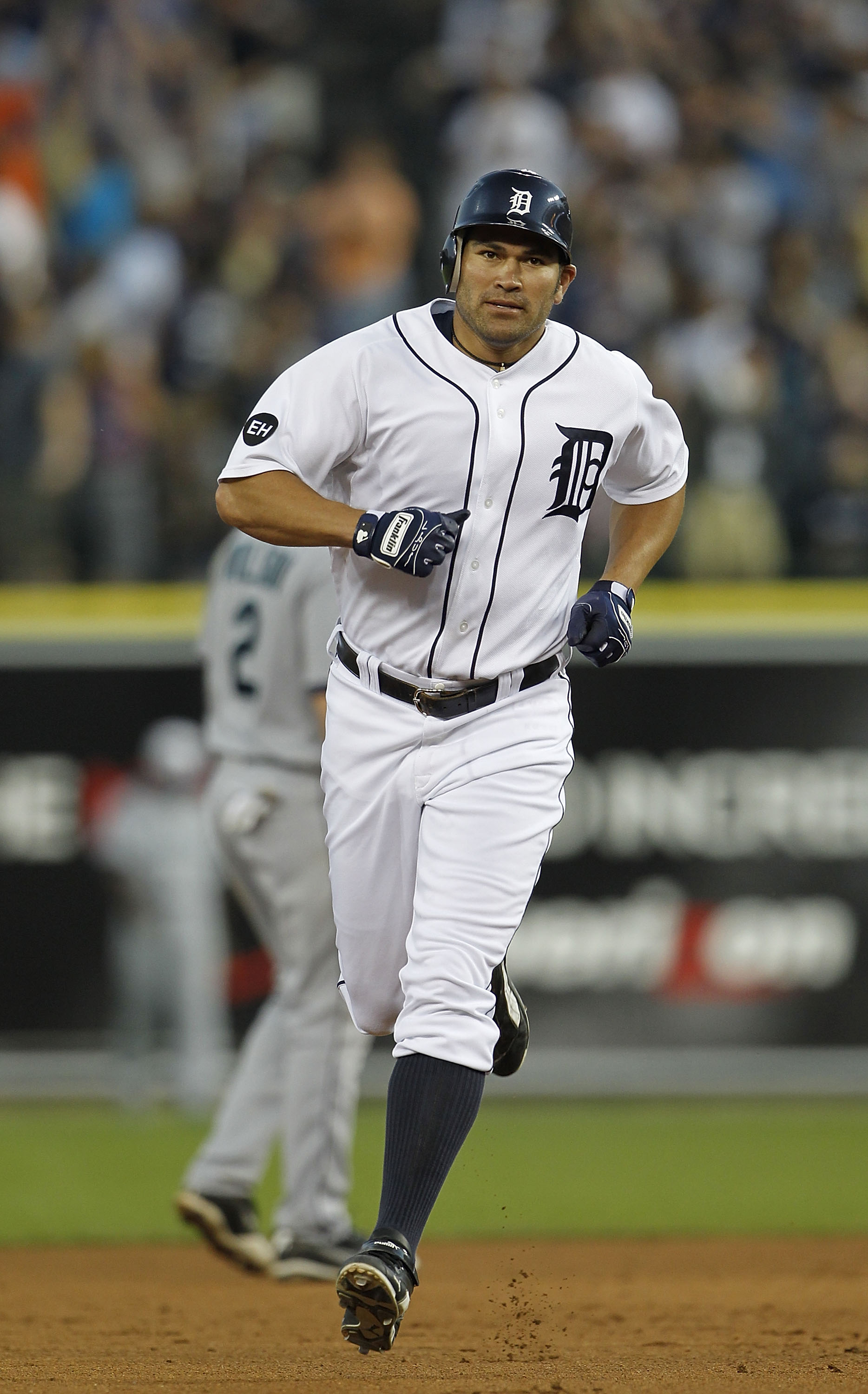 It is understood that Johnny Damon is older and not the hitter that he was in the past, but it just seems like the drop-off in numbers he has experienced between 2009 and 2010 is a bit much.

Damon smacked 24 home runs at Yankee Stadium last year. Granted, Comerica Park won't make it easier to hit the long ball, but six of his seven home runs have been hit at home. He has struggled on the road all together, with a .266 average. His hitting against right-handed pitching has also not been very impressive.

He does turn 37 this year, but he hasn't done a ton to hold together a Tigers offense that is injury-ridden. In his defense, he is in a banged up lineup that doesn't give him the most opportunities to drive in runs. 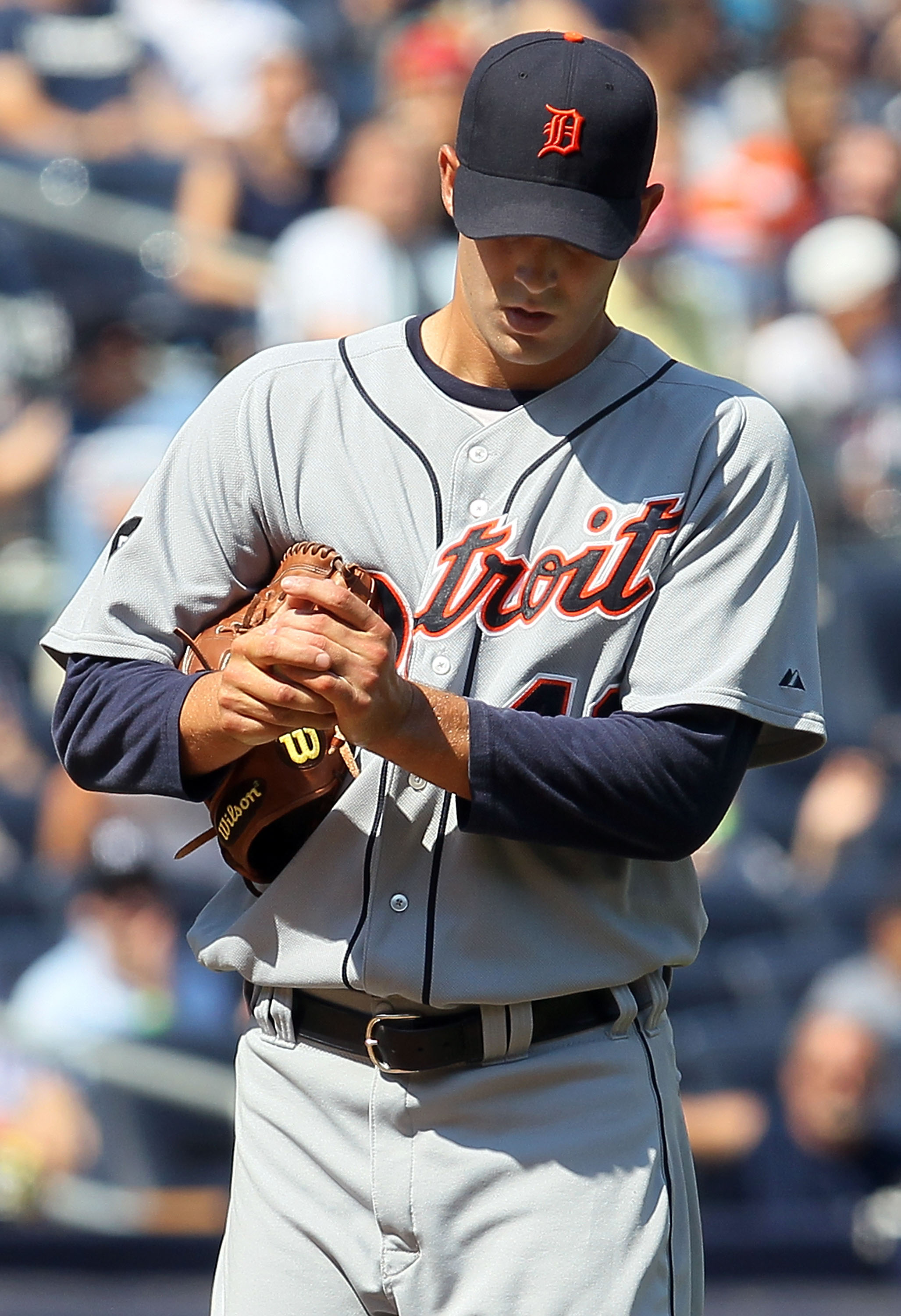 The epitome of the 2010 sophomore slump in Major League Baseball is best exemplified by Tigers righty Rick Porcello. After a very good looking rookie year, Porcello has come back with a season that has seen him bounce back and forth between the majors and minors due to inconsistent command.

The Tigers thought that Porcello could bring some solidification to the rotation between the experience from Justin Verlander and Jeremy Bonderman. Instead, Porcello has posted a 5-11 record, 5.76 ERA in 20 starts, and has really lost his command.

Luckily he is still just 21 years old, giving him plenty of time to work out the kinks in is game. It has worked out with Giants lefty Madison Bumgarner, so don't sleep on Porcello in the future. His 2010 may be disappointing, but he just needs some more experience. 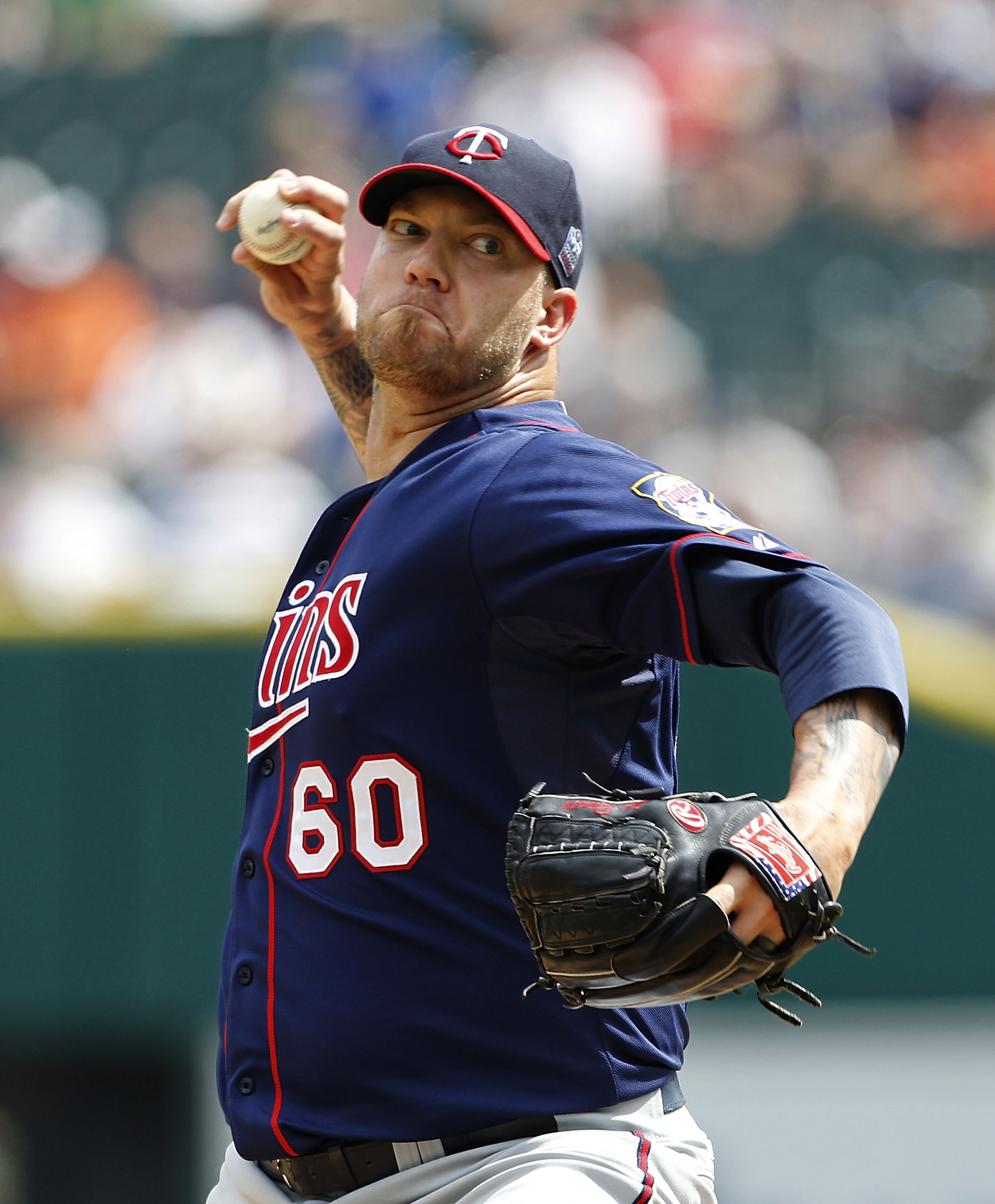 It hasn't been a terrible 2010 for Rauch. but not quite up to par with what he and the contending Minnesota Twins had set out for.

He was thrust into the closing duties after Joe Nathan was lost for the season. However, it didn't work out to the point where the Twins had to go out of their way to trade a top prospect in Wilson Ramos to acquire Matt Capps from Washington to take over the ninth-inning work.

Rauch has blown a handful of saves and has had the tendency to give up the big hit here and there.

His WHIP is at 1.40, less than ideal for a closer and despite his 21 saves, he just hasn't quite been what the Twins needed, despite his solid efforts. 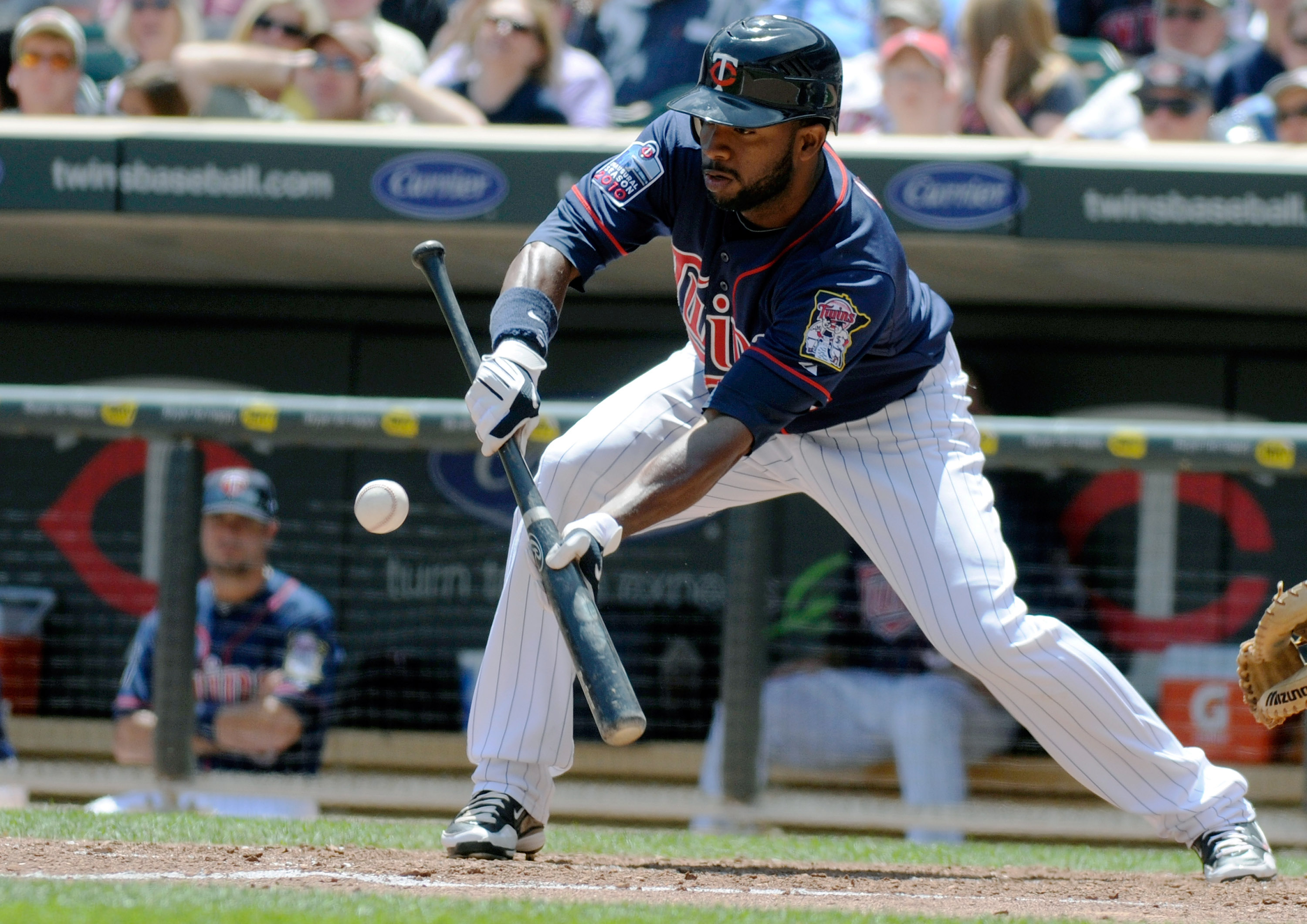 It wouldn't be fair to say that Span hasn't been effective, but the speedy outfielder simply hitting as regularly as he did last year.

His .269 batting average is taking stolen base opportunities away from. At least he's swiped 19 bags already, but he hit .311 in 2009. There's a huge difference there.

He's struggled a bit more since the All-Star break and has managed to hit better against lefties than right-handed pitching. His batting average is stifling his overall game.

If he got the average up a handful more points, he'd be able to tack on a lot more steals and runs scored for himself. It is safe to say that he's underachieved in that he could be doing much more. 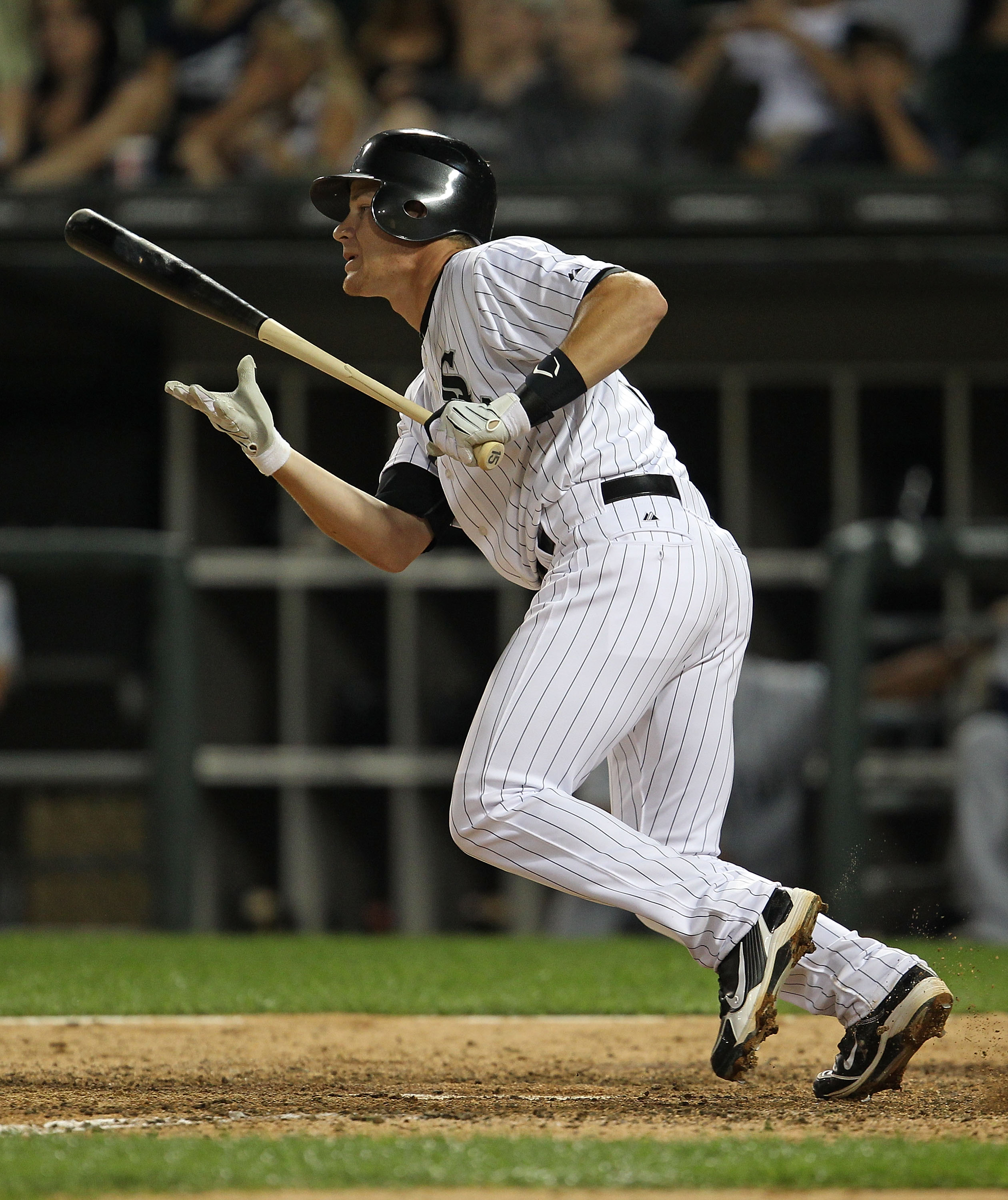 Gordon Beckham is the other significant sophomore slump of the AL Central. He set the bar relatively high in 2009.

It isn't what a contending team like the Chicago White Sox had hoped to see.

He hasn't necessarily hit less, but the plate discipline hasn't been impressive. He's struck out more and drawn less walks. His power and patience have time to develop, so expect him to focus on his discipline more in the off-season. 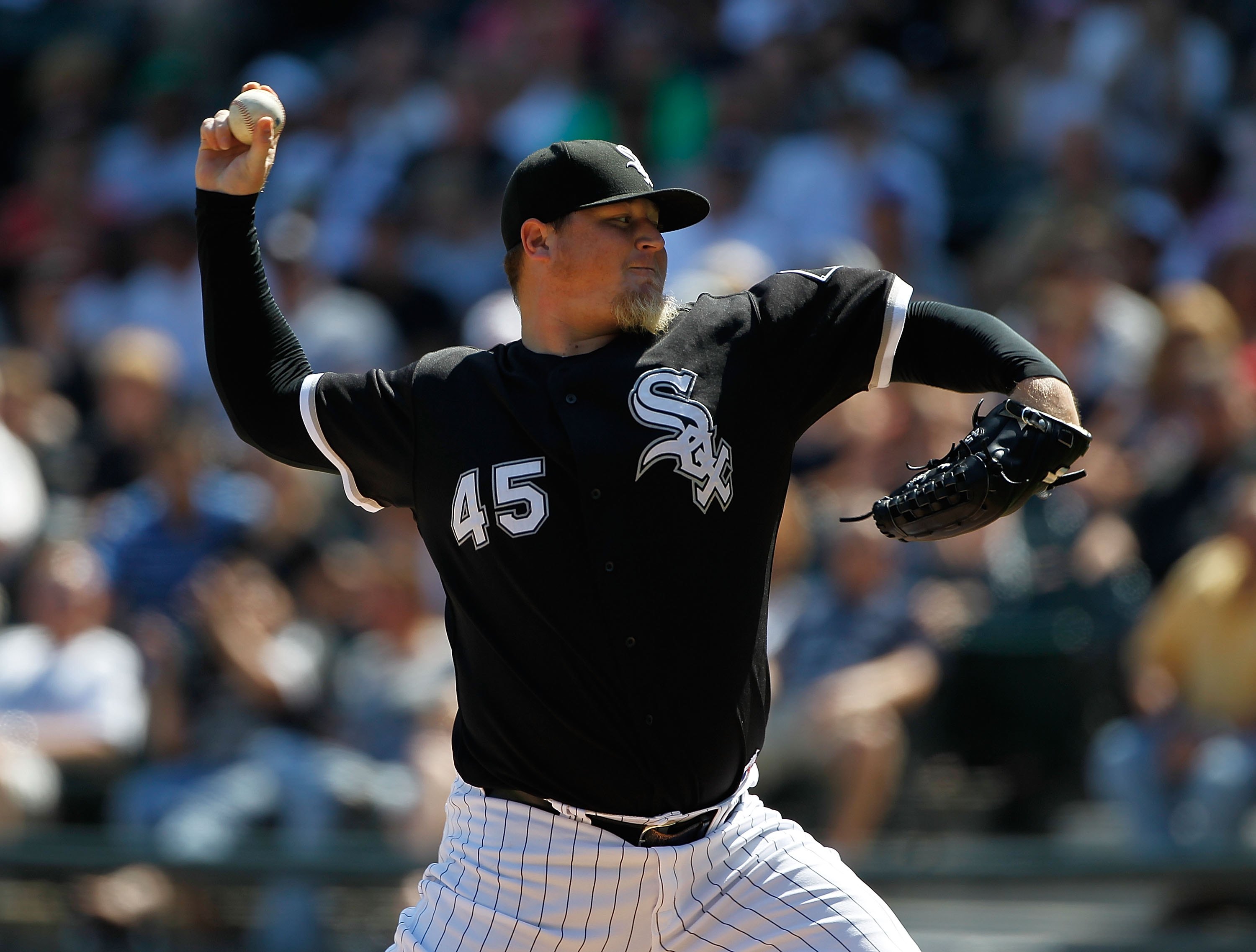 It could be difficult to call an inconsistent closer trying to find his command an underachiever, but White Sox nation was relying on him to flourish this year. But that hasn't been the case, Jenks has gone from a mediocre closer to an even worse closer.

Bobby Jenks has saved 23 games, but it hasn't been pretty, especially with a 4.81 ERA and already 17 walks with a 1.48 WHIP. Jenks has enough experience on him to be able to say that he needs to cut down on the runs he's allowing.

A 4.81 ERA as a closer on a contending team is not pretty. Jon Rauch in Minnesota had a much lower ERA and still saw the ninth-inning duties handed over to somebody else.