The Belgian Grand Prix is known for being one of the most exciting in the sporting calender. Corners like Eau Rouge and Blanchimont are known worldwide. It is one of the most looked forward too events in F1. However, like every exciting track it is still dangerous. But like many tracks it has been modernised to make it safer and if you comapred it to the Spa of years ago it is no where near as dangerous

Most people consider the black weekend in F1 to be the 1994 San Marino Grand Prix weekend where we lost Roland Ratzenberger and Ayrton Senna. Now, this is truly one of the most horrific weekends in the history of F1. However, this years Belgian Grand Prix will mark the 50th anniversary of one of the other black weekends in F1 history.

The 1960 Belgian Grand Prix saw two young British drivers lose their lives. Neither driver had ever scored a point and had only 11 grand prix starts between them. Neither had made their mark in the world of F1 and both died within 5 laps of each other at the same corner. These two drivers were Alan Stacey and Chris Bristow.

The Belgian Grand Prix had already had two major accident already with Stirling Moss crashing at the Burnenville corner breaking his legs and other bones and Mike Taylor crashing which caused paralysis ending his racing career.

Chris Bristow was just 22 years old. He was one of the quickest drivers of the time but very wild. He was nick named the 'Wild man of British Club racing'. He spun out or crashed at nearly every event but when he did manage to cross the finish line he normally achieved a strong result. According to his contemporaries he could of been the Michael Schumacher of the era.

If this true Chris Bristow could of won races and titles in a era of strong drivers including Brabham, Von Trips, Surtees and Graham Hill. So if his contemporaries are too be believed Bristow was clearly a talented individual. But despite this it was viewed by those who were closest to Bristow to be to soon for him to be in F1. After his death it was reported that a close friend of Bristow said We all knew this was going to happen. It does no good to say now, but Chris simply did not have the experience to drive that way in Grand Prix racing.

It was Bristow's fourth grand prix and up untill then his career F1 stats were a 10th and 2 retirements which doesnt sound like much, however in practice and test sessions he was impressing everyone with incredibly fast almost fearless driving. In 2 seasons it was felt that he would of been a contender for the title.

However on Lap 19 all of that potential and promise sadly disappeared. Coming up to the Burnenville corner he was locked in battle with the Ferrari of Willy Mairesse. Bristow made a mistake and ploughed off the track smashing into a earth bank. This rolled the car over causing Bristow to fly out of the car and straight into a barbed wire fence. He was beheaded by the fence.

F1 had lost a potential great in a truly horrific way and had seen already seen two horrific injuries that weekend but things continued to get worse at Spa.

Alan Stacey was the older of the two but was still only 26. He had an artificial leg but was still determined to drive in F1 so conspired with others to ensure that he passed his medical. Due to this he did struggle with F1 due to his inability to perform 'heel and toe' braking. His driving style was considered by many to be conservative which was probably due to this fact.

Despite this he performed very well in the lower categories so was given a shot in F1. It was his 7th grand prix and had an 8th place and 5 retirements in his career up to that point. The 1960 was his first full season (if you don't include the Indy 500 which was still technically a world championship event) and was looking like he could be a reliable if unspectacular driver for Team Lotus.

At Belgium on Lap 24 the life of Alan Stacey ended. He was killed in a way that was incredibly bizarre. It is believed from eye witness accounts that a bird struck the face of Stacey which either knocked him out cold or even broke his neck right there but whatever happened there he failed to turn for the Burnenville corner and crashed.

The truth was during the early years of world championship grand prix racing any crash at a decent speed was likely to result in serious injury or even death. Fortuantly, things are now much safer and we are now in the 16th year since the last F1 fatality . However we can't forget how dangerous motorsport is. 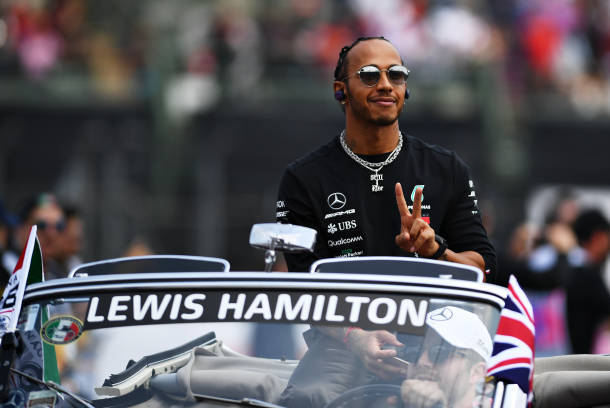 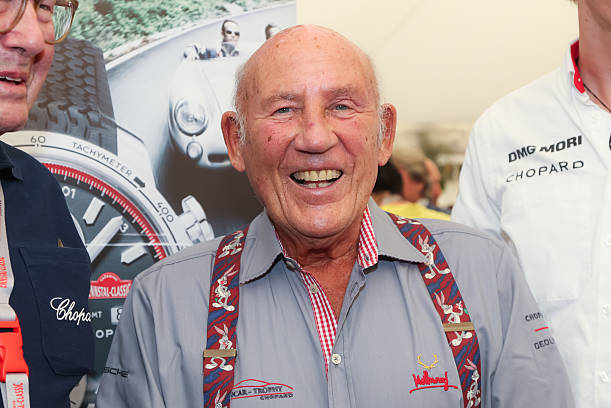 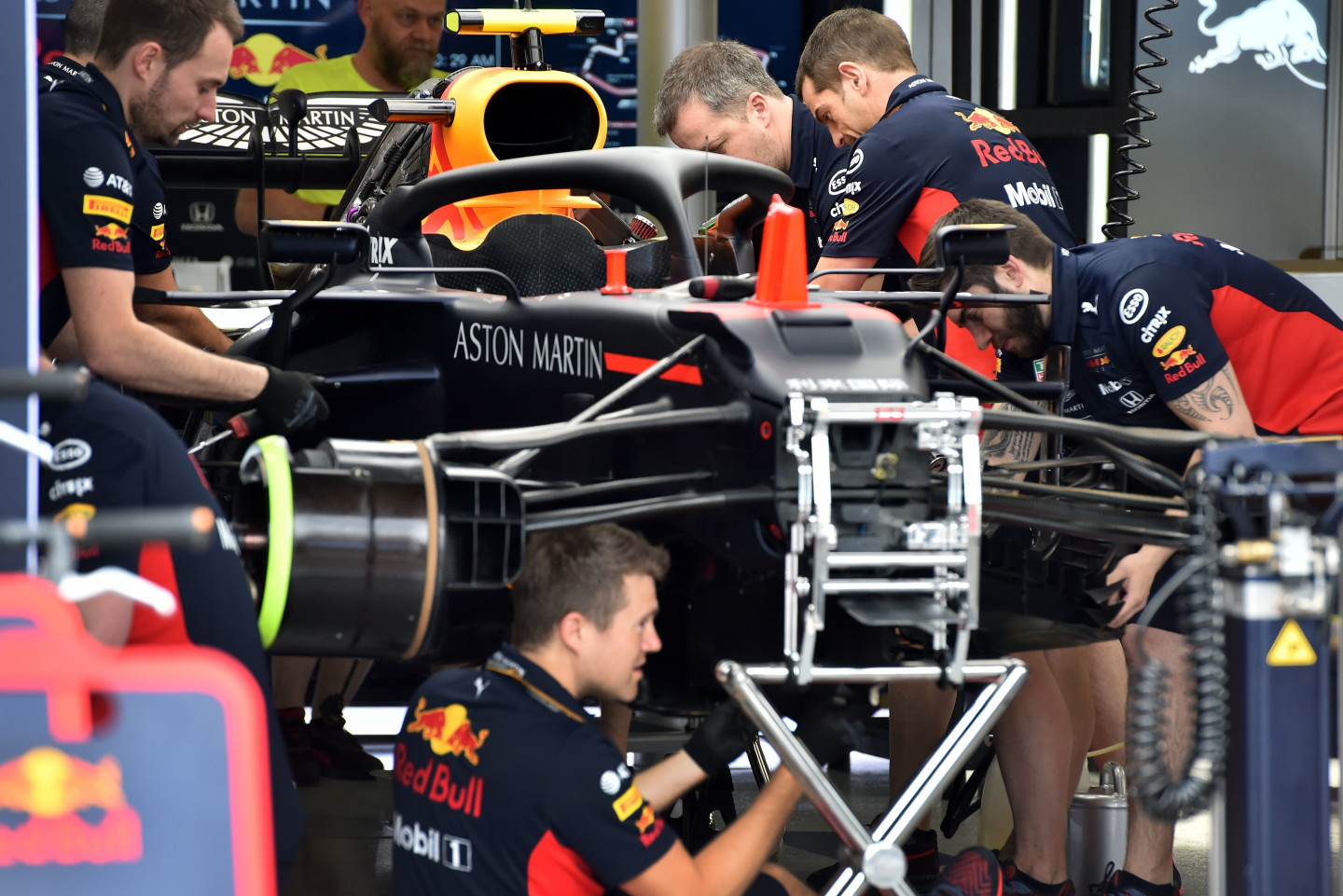 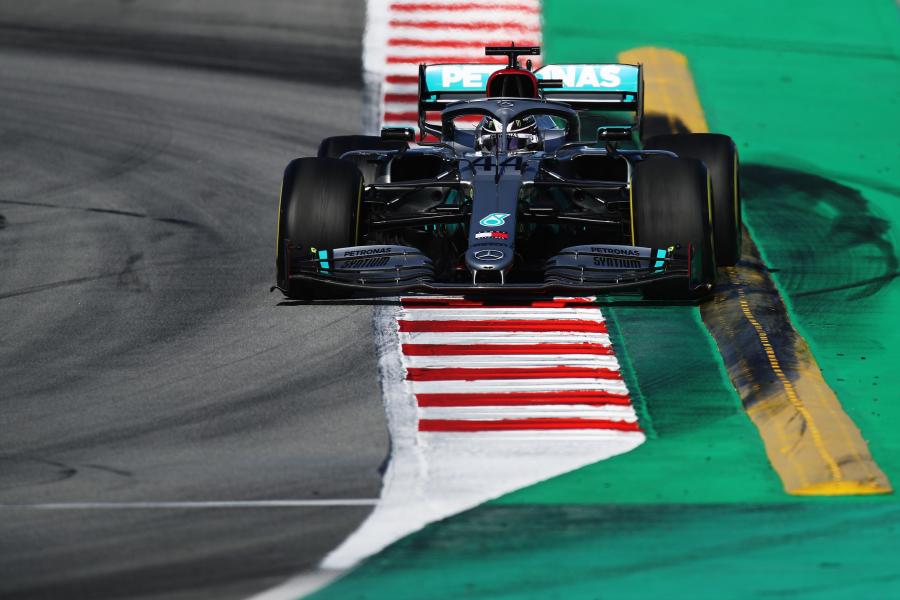