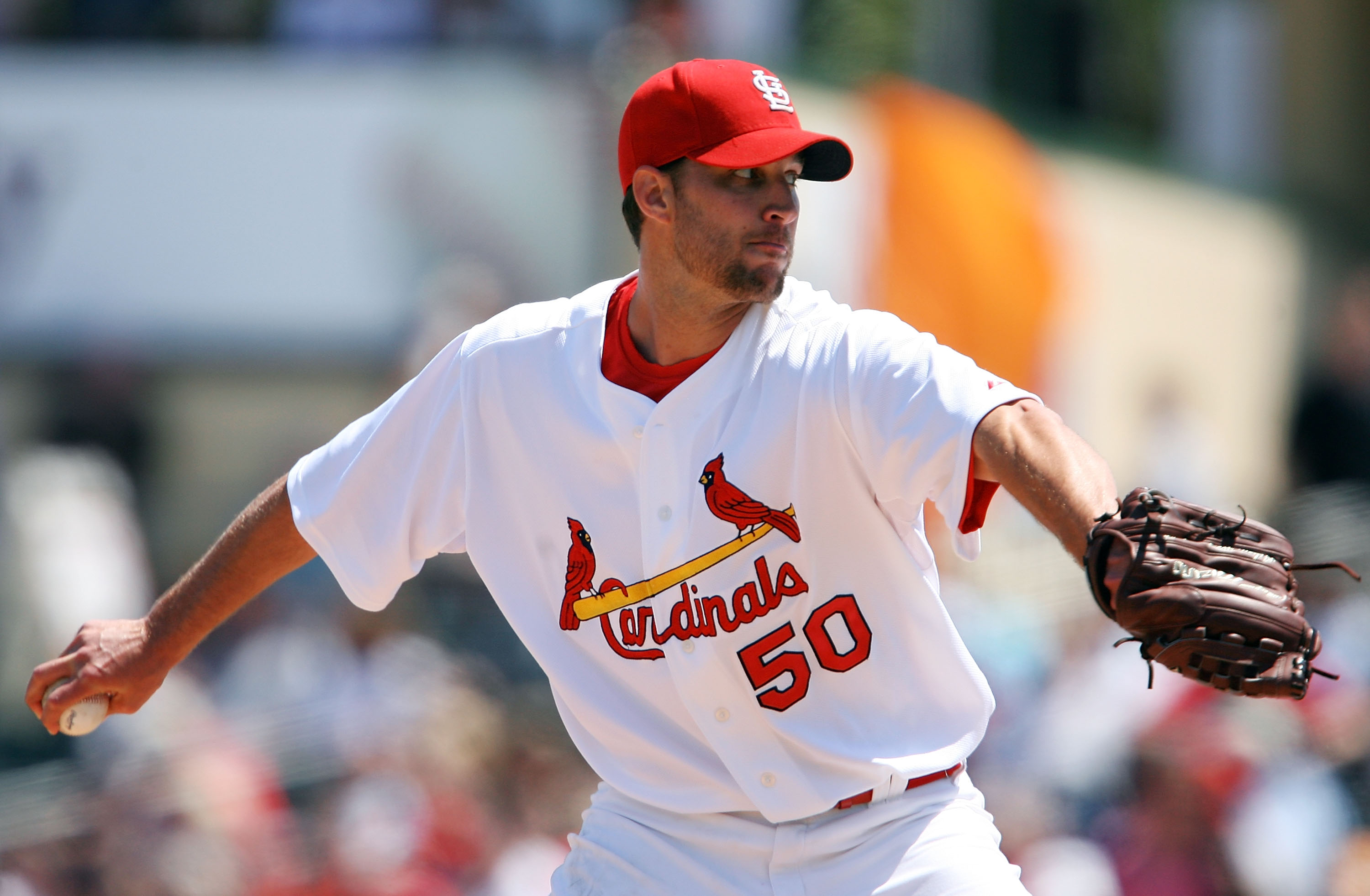 There are many arguments as to why a pitcher deserves to win both the Cy Young award and the MVP award, but perhaps the most important issue revolves around what a pitcher brings to a ball club.

What I mean by that is if you had to put a franchise tag on one individual on a baseball team, a majority of the time (if not all the time), that nods goes towards a starting pitcher.

There’s a reason for that, but we'll get to that later.

Today, we’ll be debating whether or not the St. Louis Cardinals most dominant pitcher—Adam Wainwright—deserves both awards.

And with the only offensive candidates appearing to be Joey Votto, Carlos Gonzalez, or Cardinals teammate Albert Pujols, this year may be the season for a pitcher to bring home both the Cy Young and MVP hardware.

But will it be Wainwright, a pitcher who has the possibility of taking home both the wins and ERA crowns in the National League, and will it happen in 2010?

5. Adam Wainwright Has 165 Strikeouts and Counting This Season 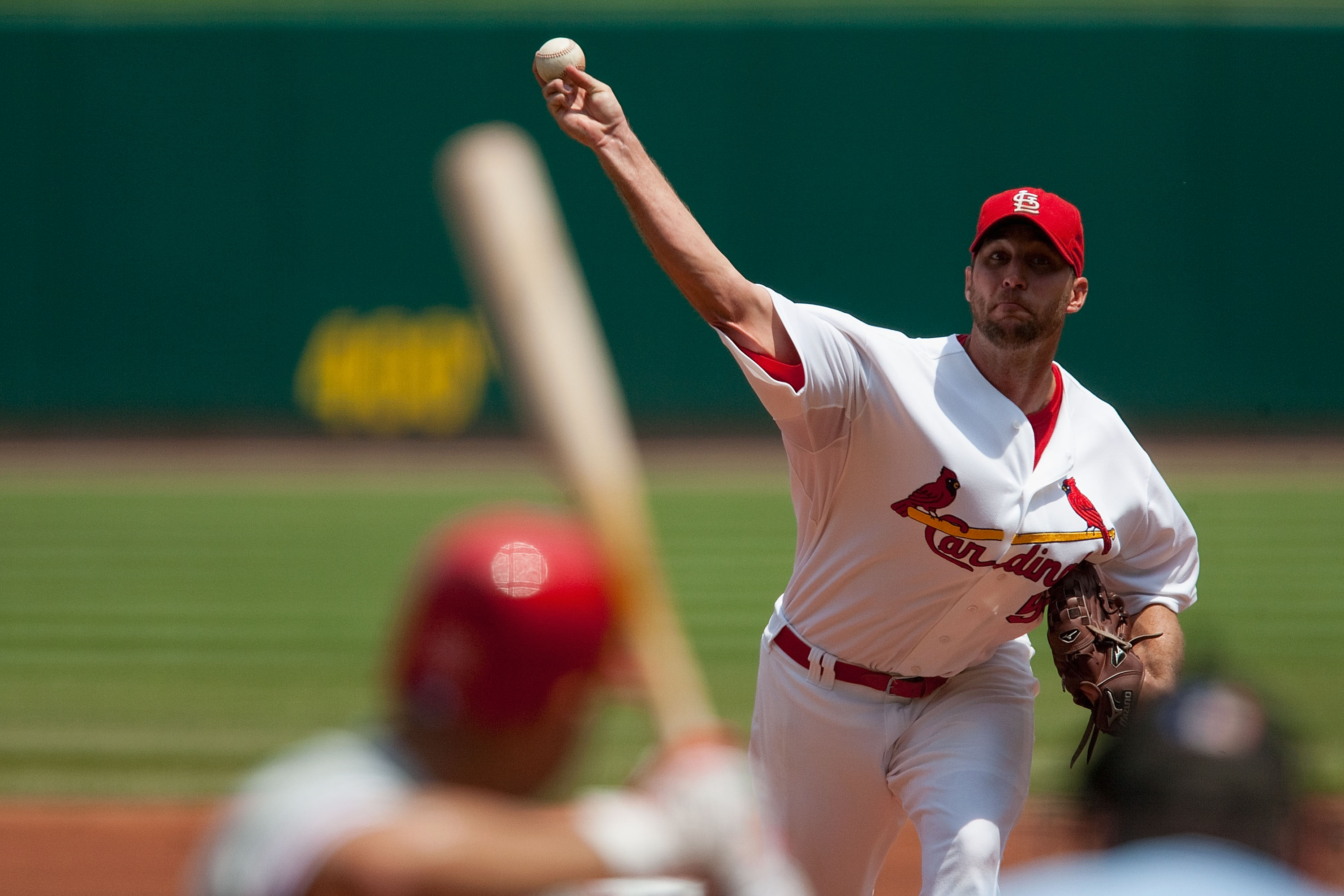 Adam Wainwright, the Cardinals ace, has 165 strikeouts and counting this year—and is quickly closing in on his career high of 212 Ks set last season with St. Louis.

He’s also quickly closing in on other career highs, but that is a discussion for later in this slideshow.

In terms of his strikeouts, though, there are a good seven-plus starts remaining for Wainwright and I am fairly certain he will break his strikeouts record this season.

And although only time will tell in that regard, Wainwright and his 165 Ks and counting is a damn good reason for him to be awarded both the Cy Young award and the MVP. 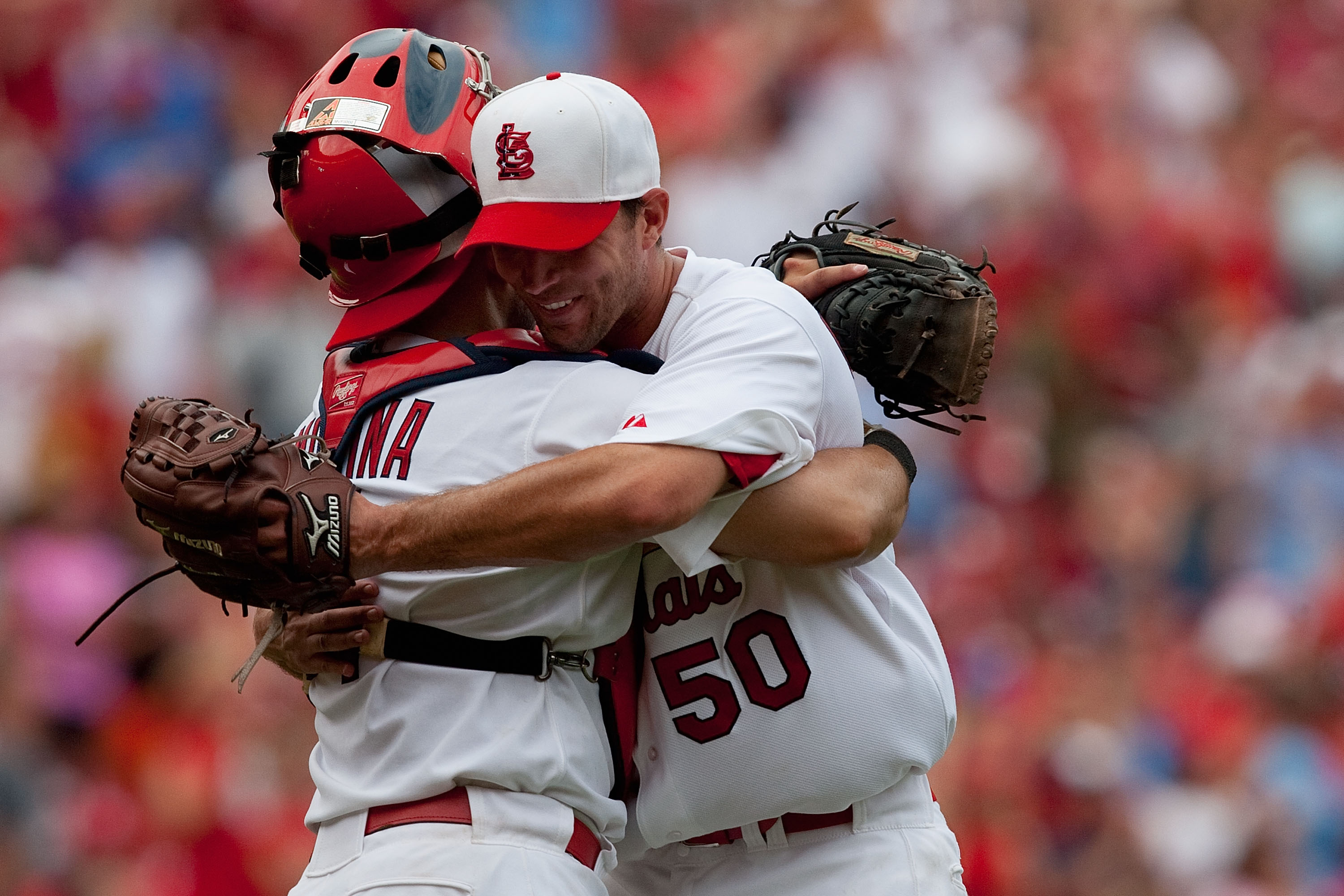 Yes, you read that correctly.

Cardinals starter Adam Wainwright is well on his way to a career year, and the right-handed ace has allowed a mere 11 long balls and 43 walks this season.

But in 2010, he is already well beyond that number of strikeouts through just 26 starts and counting—and his ERA is also a sparking 2.06 this season, something we’ll be discussing more later… 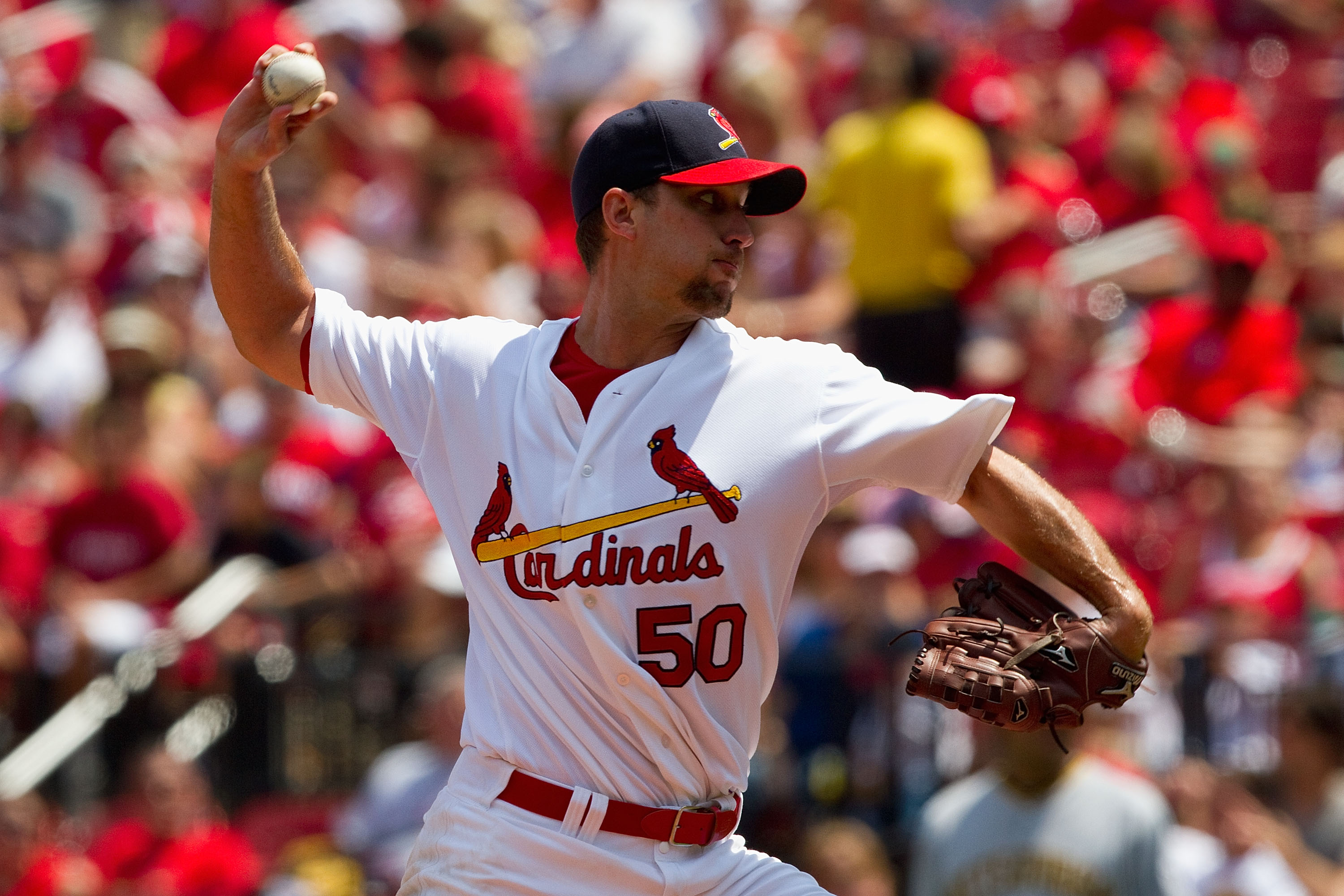 Have I mentioned yet that Adam Wainwright’s first home loss of the season finally came on Wednesday, August 18?

That is absolutely amazing, no matter how you look at it.

If that’s not enough, his latest outing—which resulted in his first loss at Busch Stadium—he gave up a mere three runs over seven solid innings while “boosting” his ERA to 2.06.

Wainwright has been nothing short of amazing in 2010, and he has every reason to be given both the MVP and Cy Young hardware come season’s end. 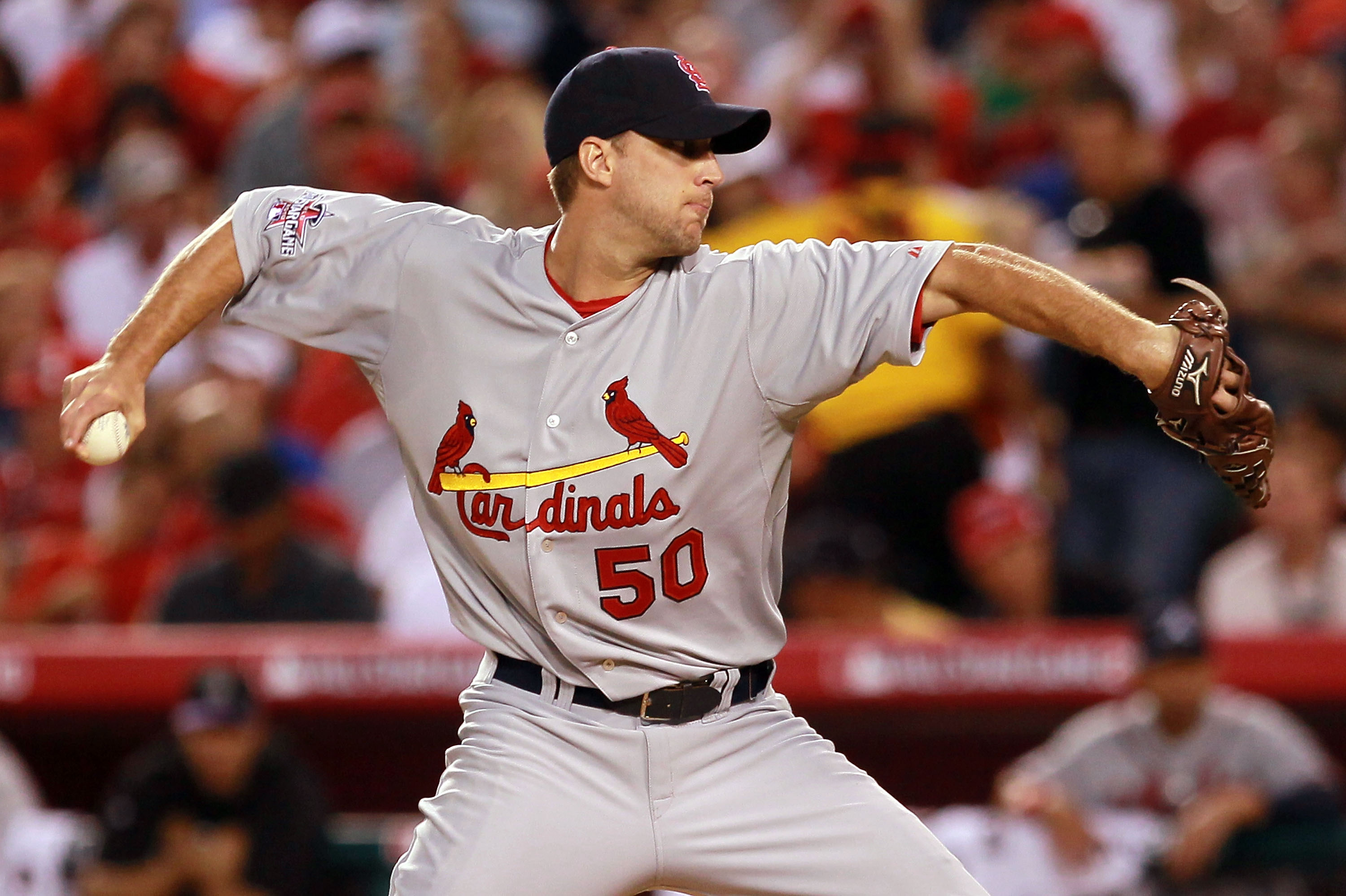 Through 26 starts in 2010, Adam Wainwright has received just two no-decisions—going 17-7 overall during that stretch—and is well on his way to a 20-plus wins season.

Going 17-7 through the ace’s first 26 starts has to, at the very least, meet some solid expectations for the right-hander.

I’d also expect him to reach 20 wins by mid-September, if not sooner. 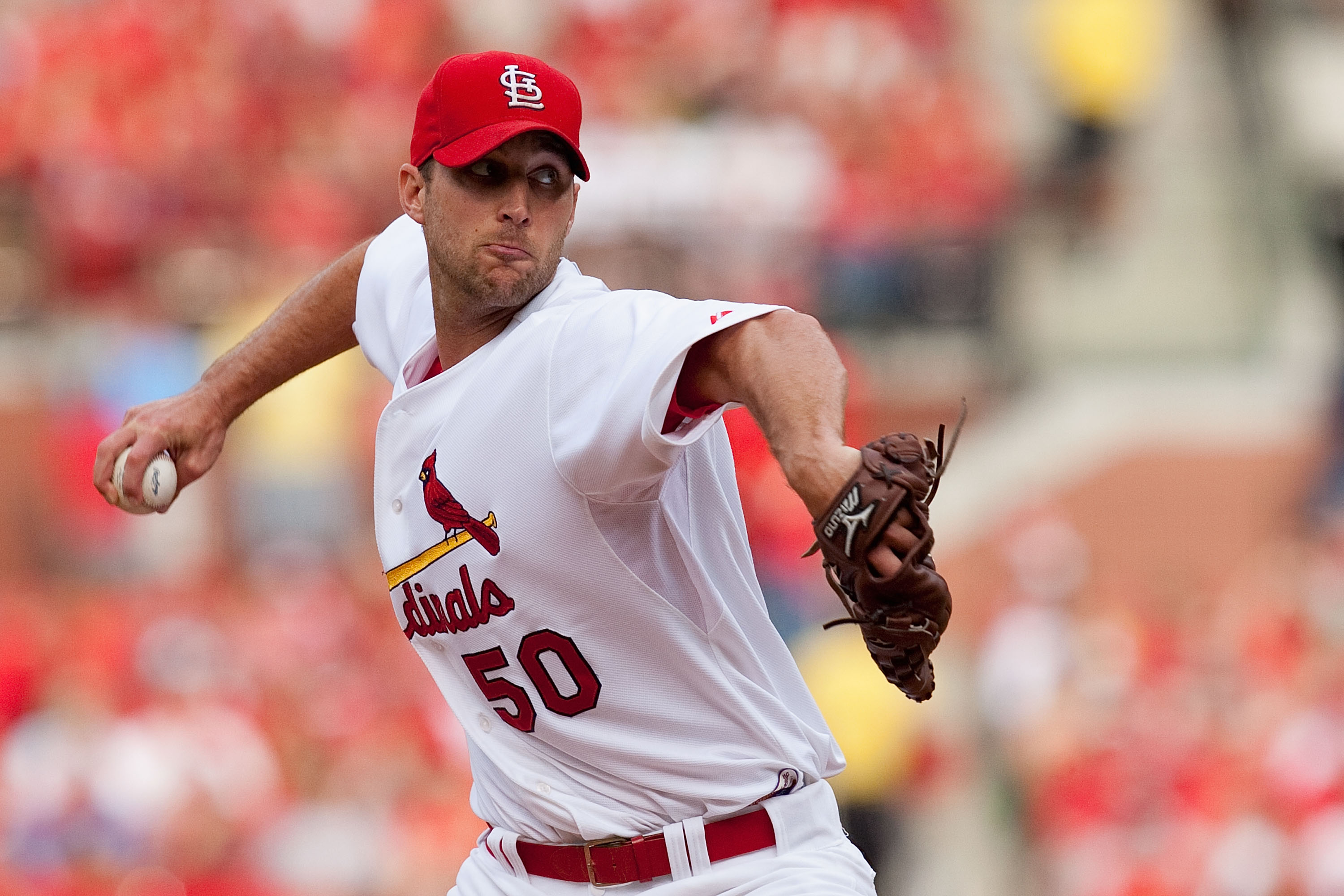 Adam Wainwright, No. 50 for the St. Louis Cardinals pitching staff, has an absolutely incredible ERA this season of 2.06.

In fact, that’s nearly untouchable this deep into the baseball season.

The question is: Is it enough to give Wainwright both a Cy Young award and a MVP award in the National League?

Personally, I’d say all five of these reasons are easily answers as to how and why he deserves both pieces of hardware.

What are your thoughts?