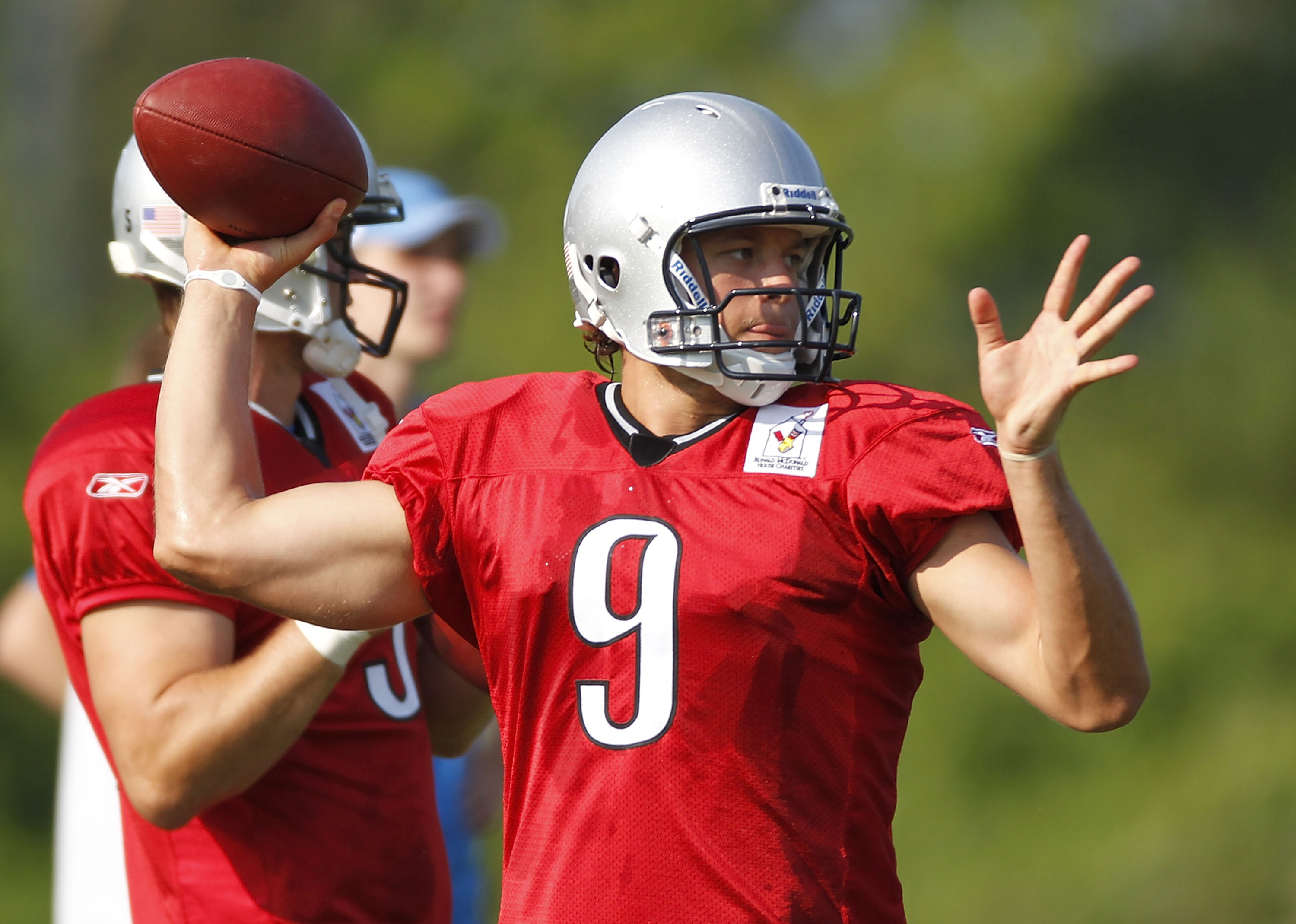 With the preseason now upon us it’s time to look at what the Detroit Lions roster might look like on the 12th of September when they take on the Chicago Bears.

With Martin Mayhew at the helm, it is difficult to accurately predict a final roster because of his willingness to make changes.  I expect that Mayhew will probably make a move or two before the start of the regular season.

The other factor that could alter the roster is if any player has an outstanding preseason.

Today the offense will be previewed, with the defense coming up on Friday.

I will separate the players’ chances of making the roster into three categories, safe, on the bubble, and no chance. 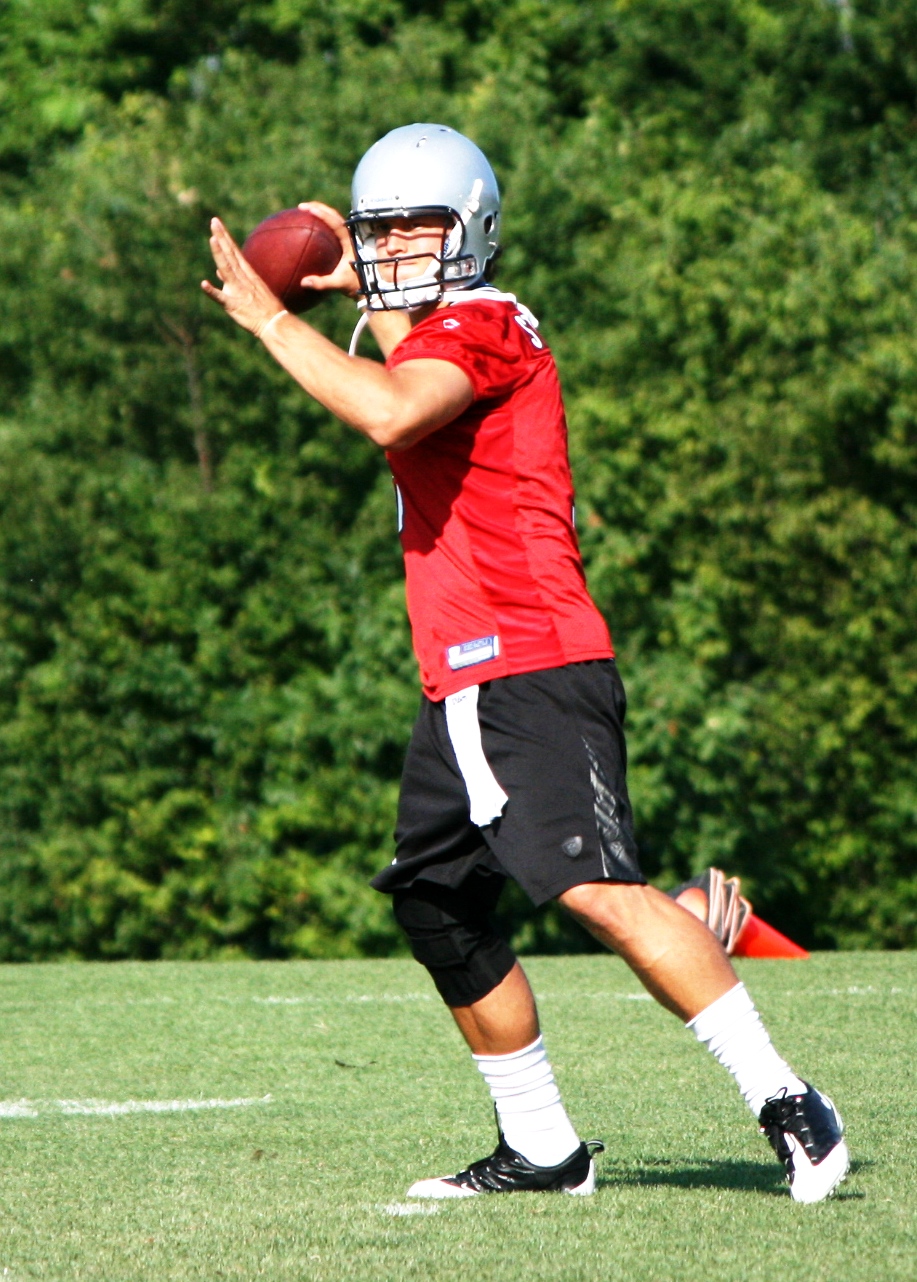 On the bubble: Drew Stanton

The Lions could decide to go with two quarterbacks because they might need the roster spot to keep an extra running back or wide receiver.  If that happens, Stanton will not make the 53 man roster. 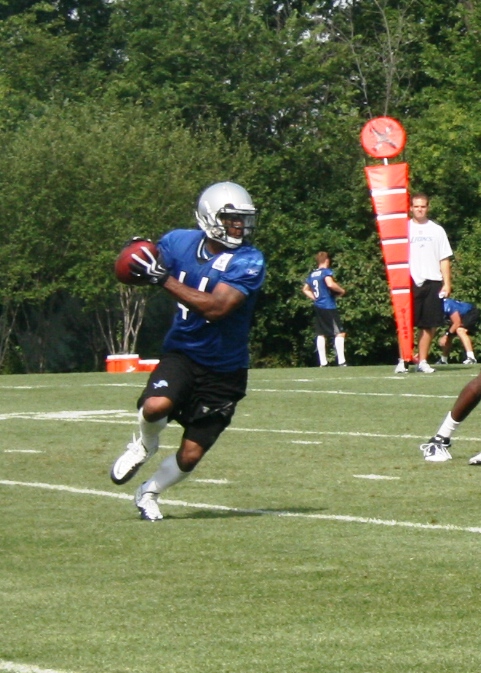 If the Lions decide to carry five running backs than Dede Dorsey will be the odd man out.  Don’t be surprised of the Lions drop down to four backs and release Maurice Morris as well.  I don’t see the Lions carrying more than one fullback and Felton is the best of the bunch. 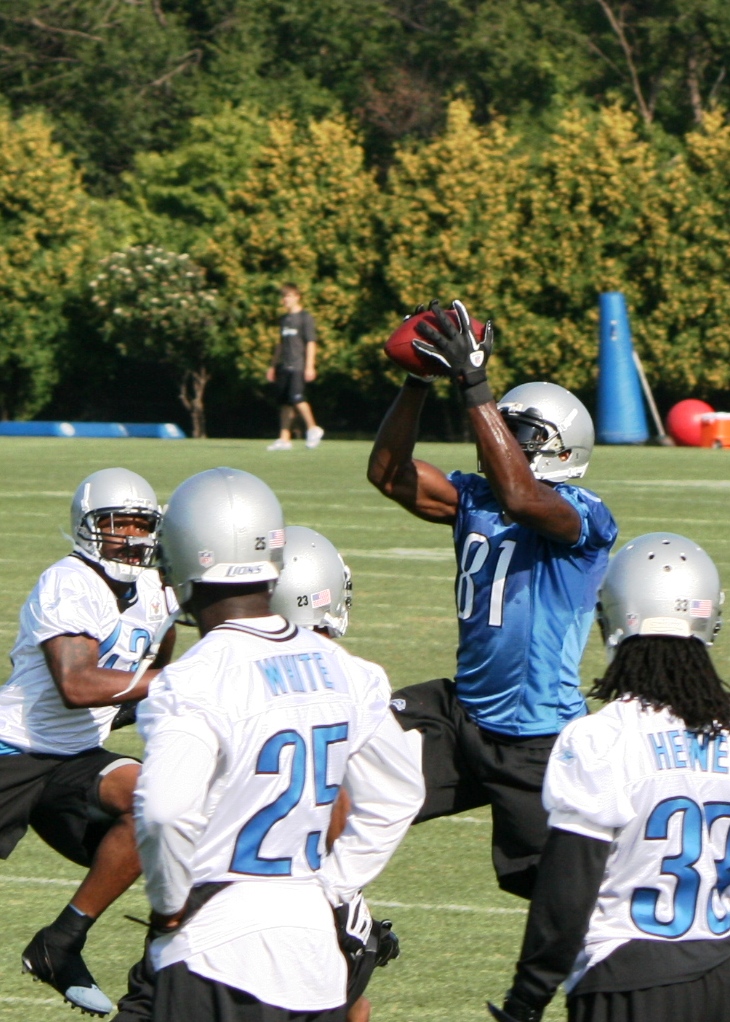 If the Lions go with five wideouts look for Clark to make the team and Toone to be invited to the practice squad.

I believe the only reason Northcutt is still on the team is because the Lions are hoping to get something for him in a trade. 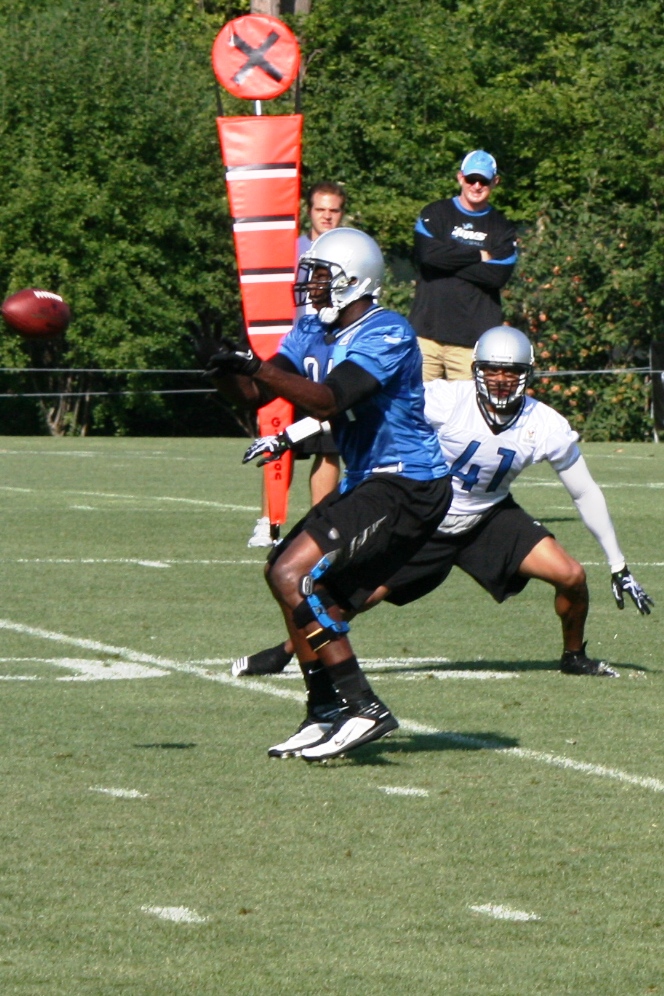 On the bubble: Will Heller, Dan Gronkowski

I don’t see the Lions carrying four tight ends, either Heller or Gronkowski will be released.

For Gronkowski to stick around, he is going to have to play at a very high level in the preseason to displace Heller.

The Lions will have a tough decision here because Heller is their best blocking tight end.  At the end of the day I believe Heller will stick around. 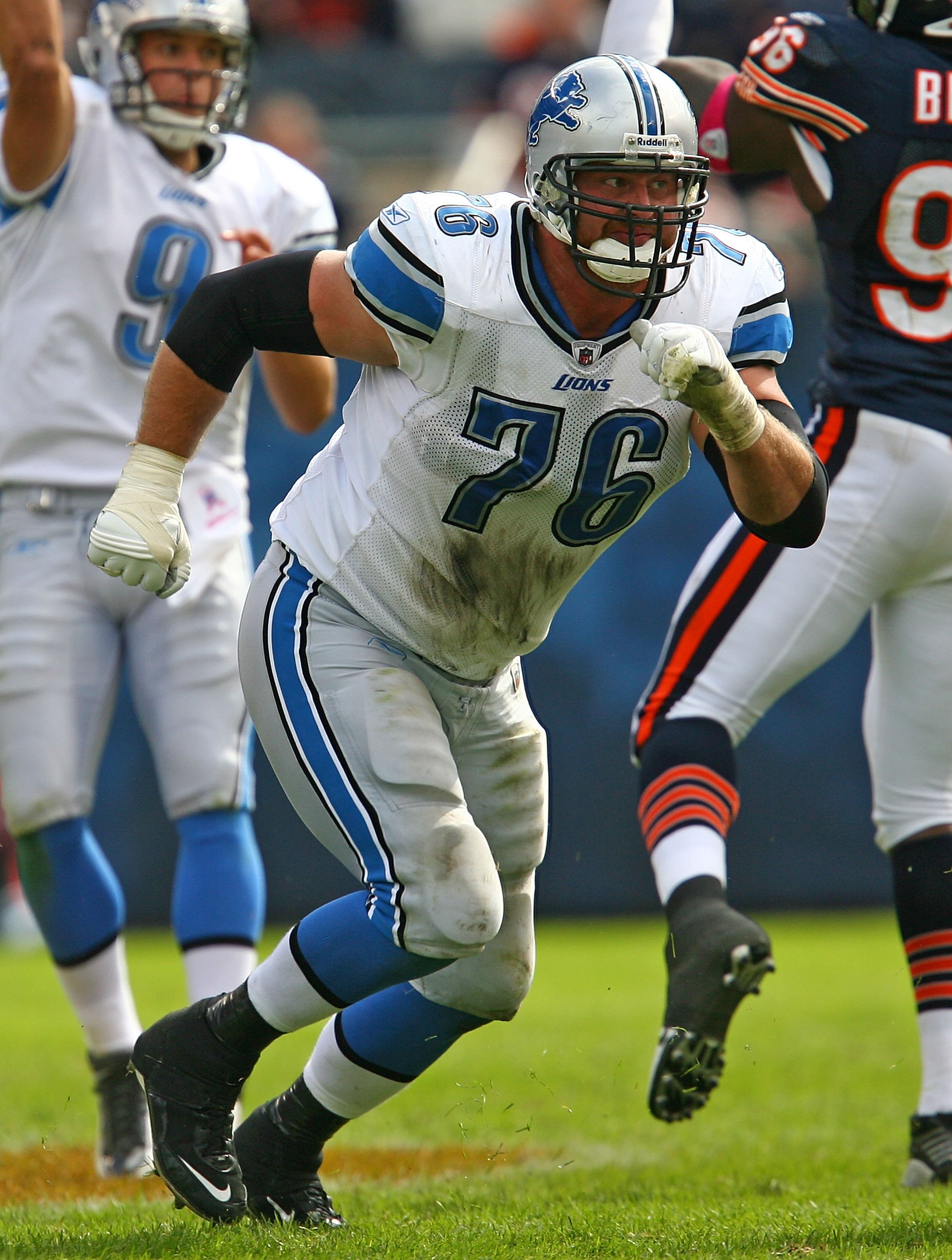 There is an interesting battle brewing at tackle.  At the start of training camp it was assumed that either Cherilus or Jansen would start on the right side with the other being the backup, however those plans have now been altered a bit.

With the emergence of Hilliard, the loser of the battle for the starting right tackle job could be left off the roster altogether.  The reason is Hilliard has the ability to play any position on the line with the exception of center.  Most importantly he is the only experienced player who can backup Backus on the left side.

I don’t see the Lions outright cutting Cherilus however, if they chose to part ways with him look for Mayhew to try to swindle someone in a deal for the former first round pick. 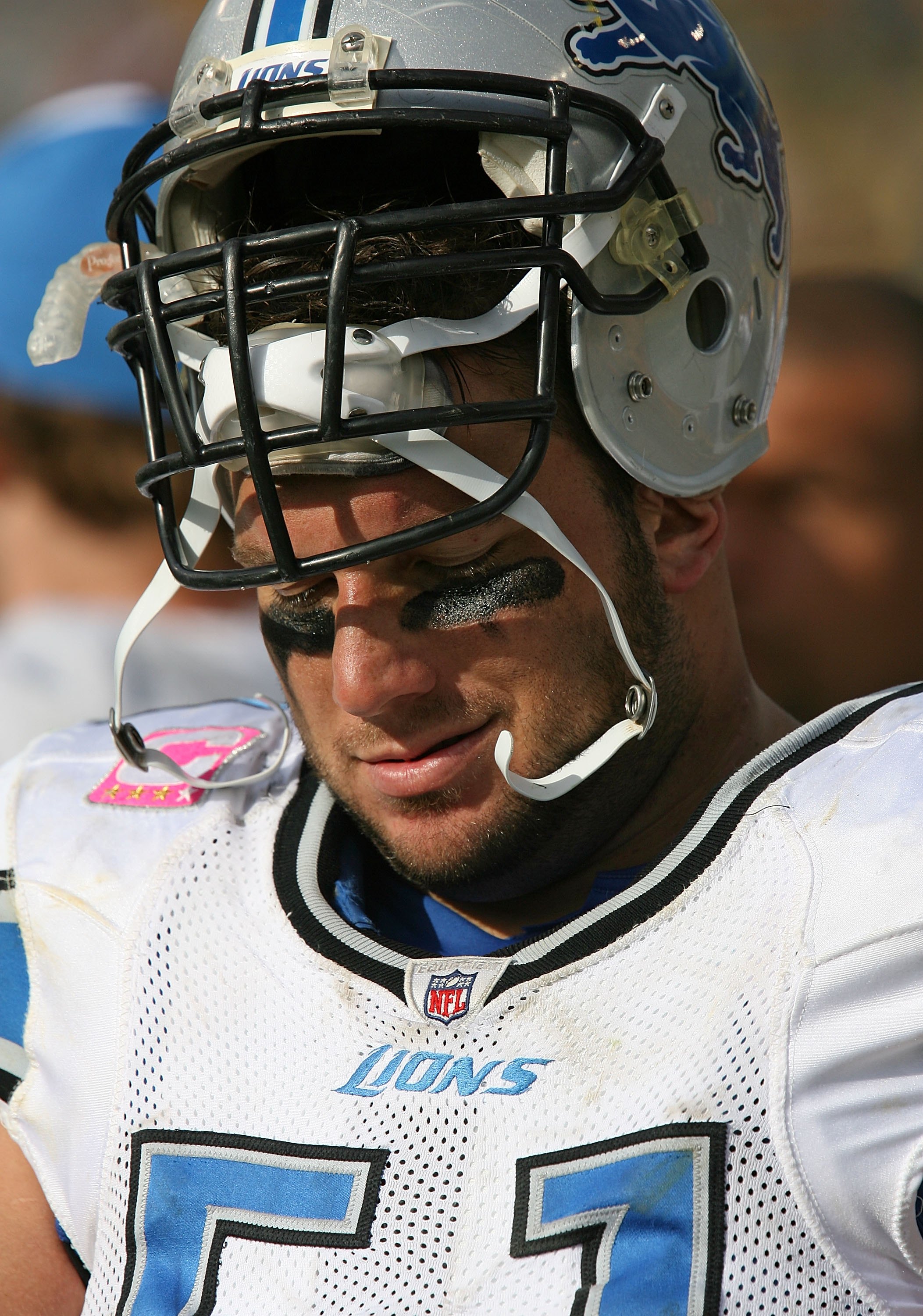 On the bubble: None

The team will not keep three centers.  Raiola and Gandy are the obvious choices here. 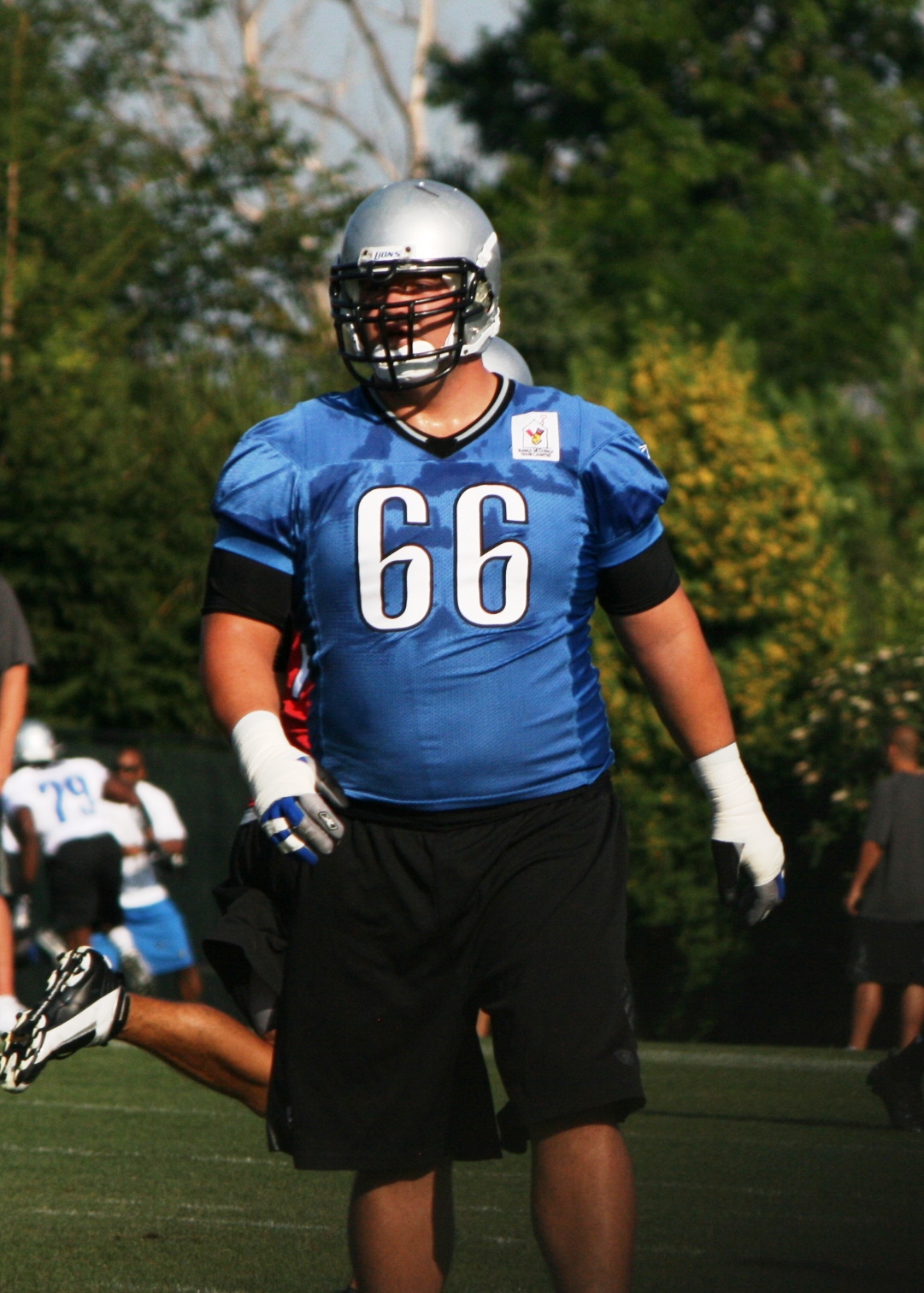 On the bubble: Manny Ramirez

With how difficult the final cuts are going to be the Lions could surprise by not keeping a backup guard on the roster.

They have two other offensive linemen, Hilliard and Gandy, who can slide to guard if needed.  That said I would be surprised if Ramirez is not on the 53 man roster, however I would not be shocked.