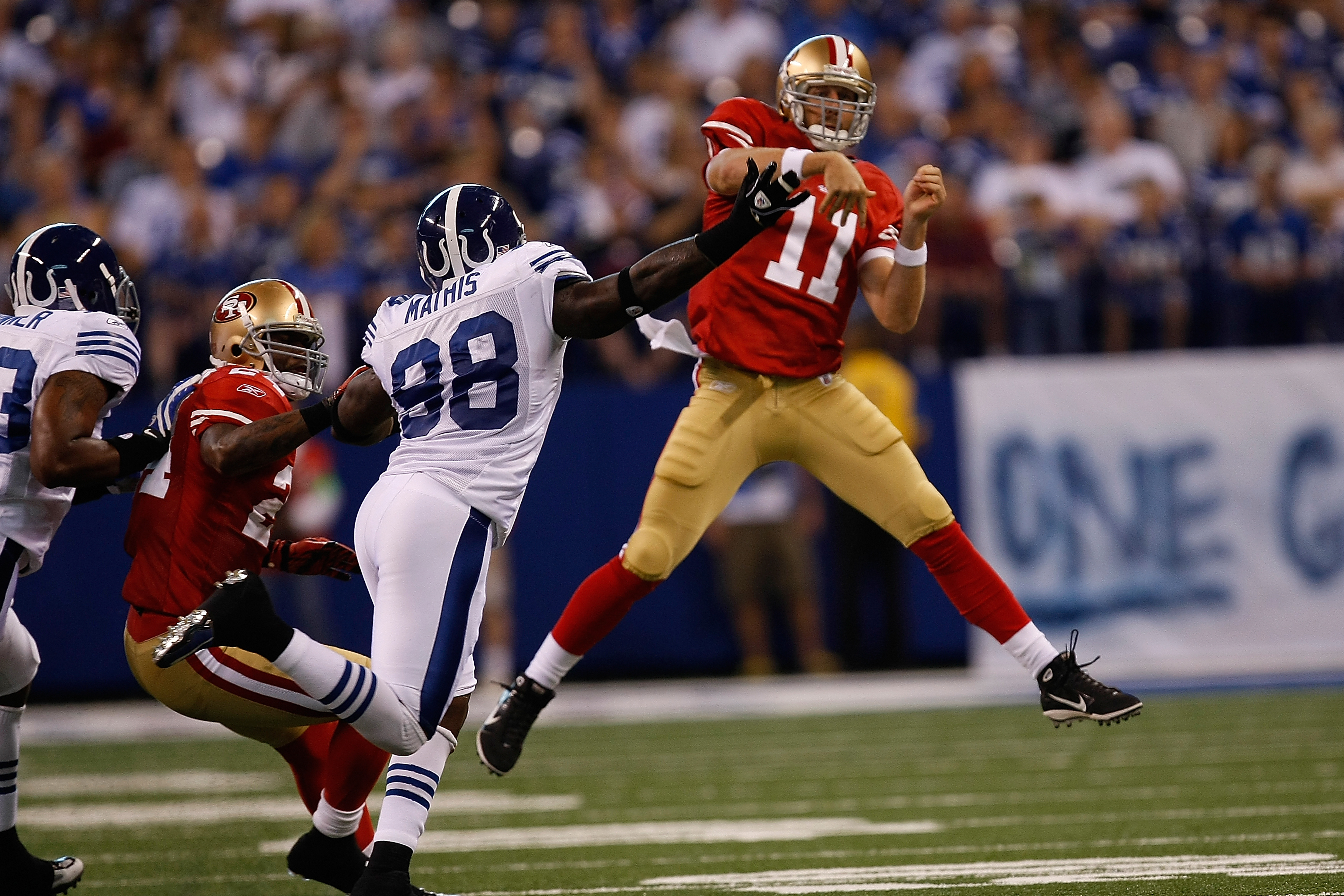 It was great to see the red and gold out there for the first time in months, and while it's still a meaningless preseason matchup, it was an indicator of some key team elements.

Therefore, here are 10 observations that I made throughout the ball game. 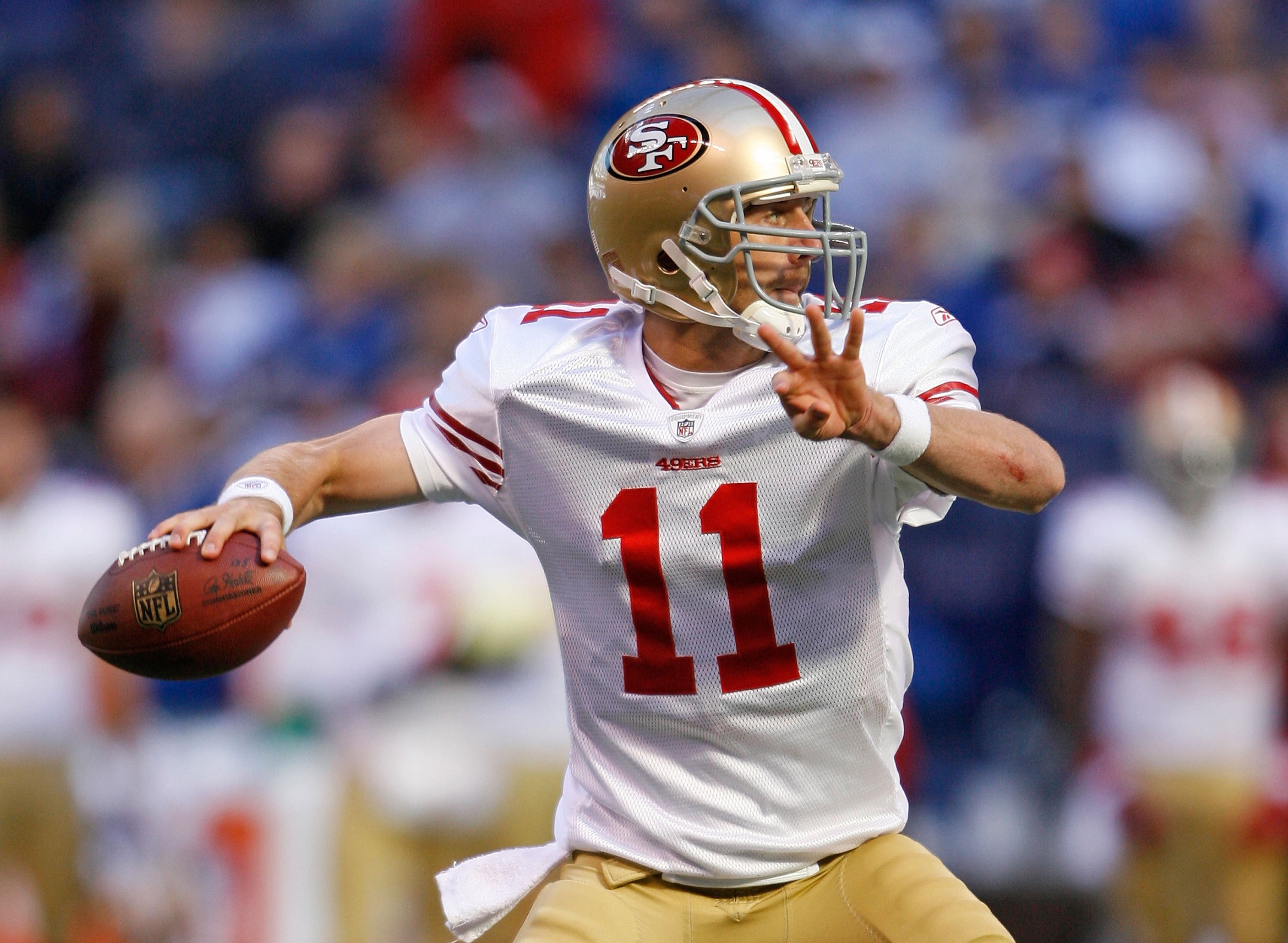 Alex Smith, who's entering a make or break season in 2010, had a below average outing.

He played the entire first quarter which was a total of four series. During that span, he went 3-for-9 and threw for 39 yards.

Making matters even worse, he also threw an interception to Jerraud Powers on a third down pass down the deep middle of the field.

Since this is just a preseason game, we can cut him some slack. However, he will have to play much better in the regular season in order for this team to be successful.

Need To Work On Ball Security 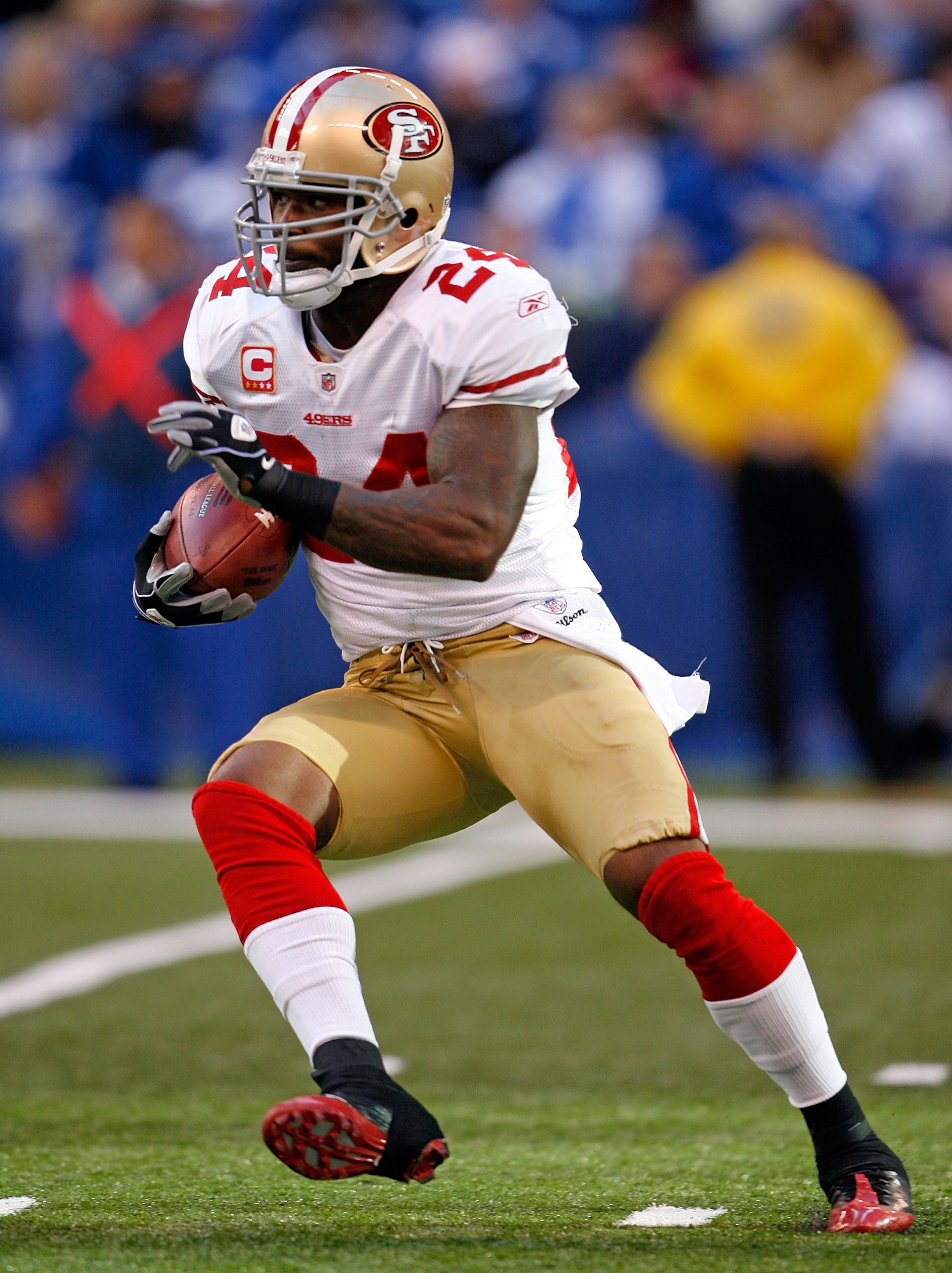 On the first play of the game, running back Michael Robinson was hit hard by Antonie Bethea, forcing him to fumble the ball

Could that be a bad sign for the remainder of the season? Hopefully not.

That aside, though, they did a very poor job in terms of ball security today.

As I referenced to earlier, Alex Smith threw an interception and Bobby Guillory along with Diyral Briggs lost fumbles as well. Moreover, backup quarterback Nate Davis fumbled, yet luckily recovered it.

Since it's been demonstrated on numerous occasions that turning the ball over is a direct road to failure, the 49ers will have to work on that immediately.

Stout Against The Run 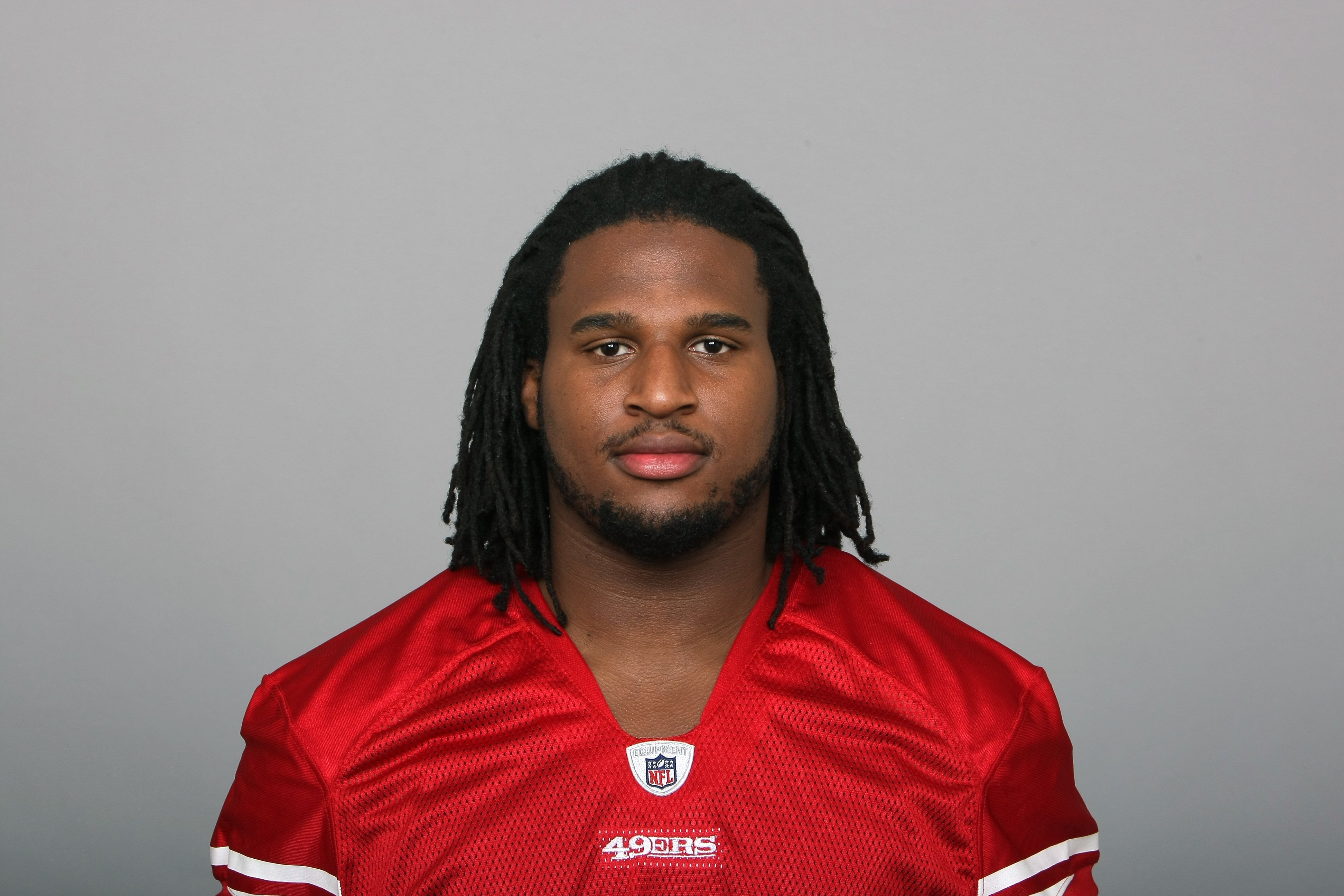 Apparently, they picked up right where they left off as they limited the Colts' ground game to a mere 58 yards on a 2.4 YPC average.

If they continue playing at that level, it'll force teams to be one-dimensional, thus making situations much easier for the defense overall. 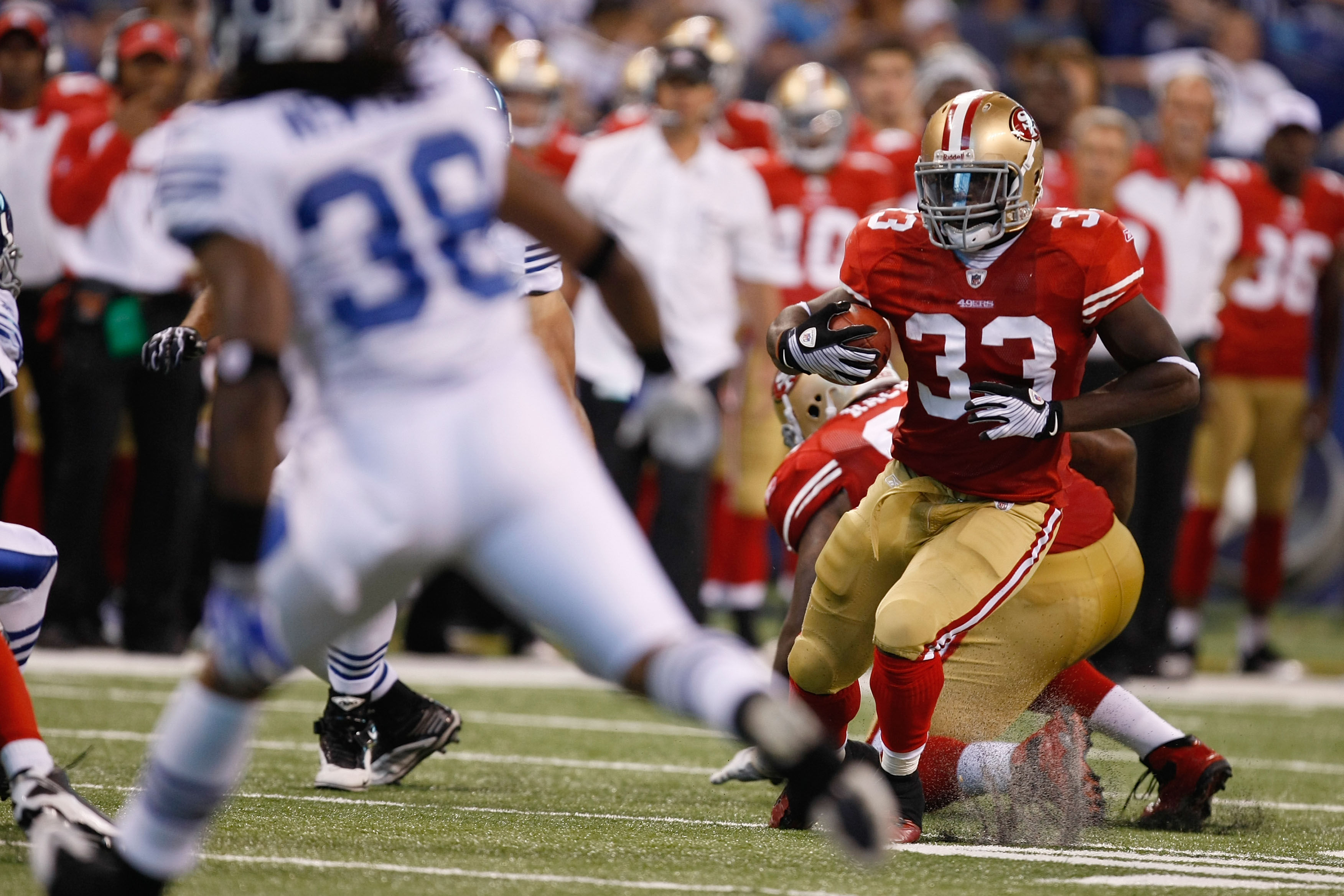 With the surprise retirement of Glen Coffee, last year's third-round draft choice, the backup running back position was one of the biggest question marks heading into this game.

Fortunately, it appears as if rookie Anthony Dixon is beginning to fill that void. He ran for an impressive 100 yards on 21 carries along with a touchdown.

Moreover, he did a decent job in pass protection, which was one of the issues surrounding his game.

Of course, don't get too excited just yet. Coffee, who rushed for a pathetic 2.7 YPC average in 2009, also played very well in the preseason one year ago. 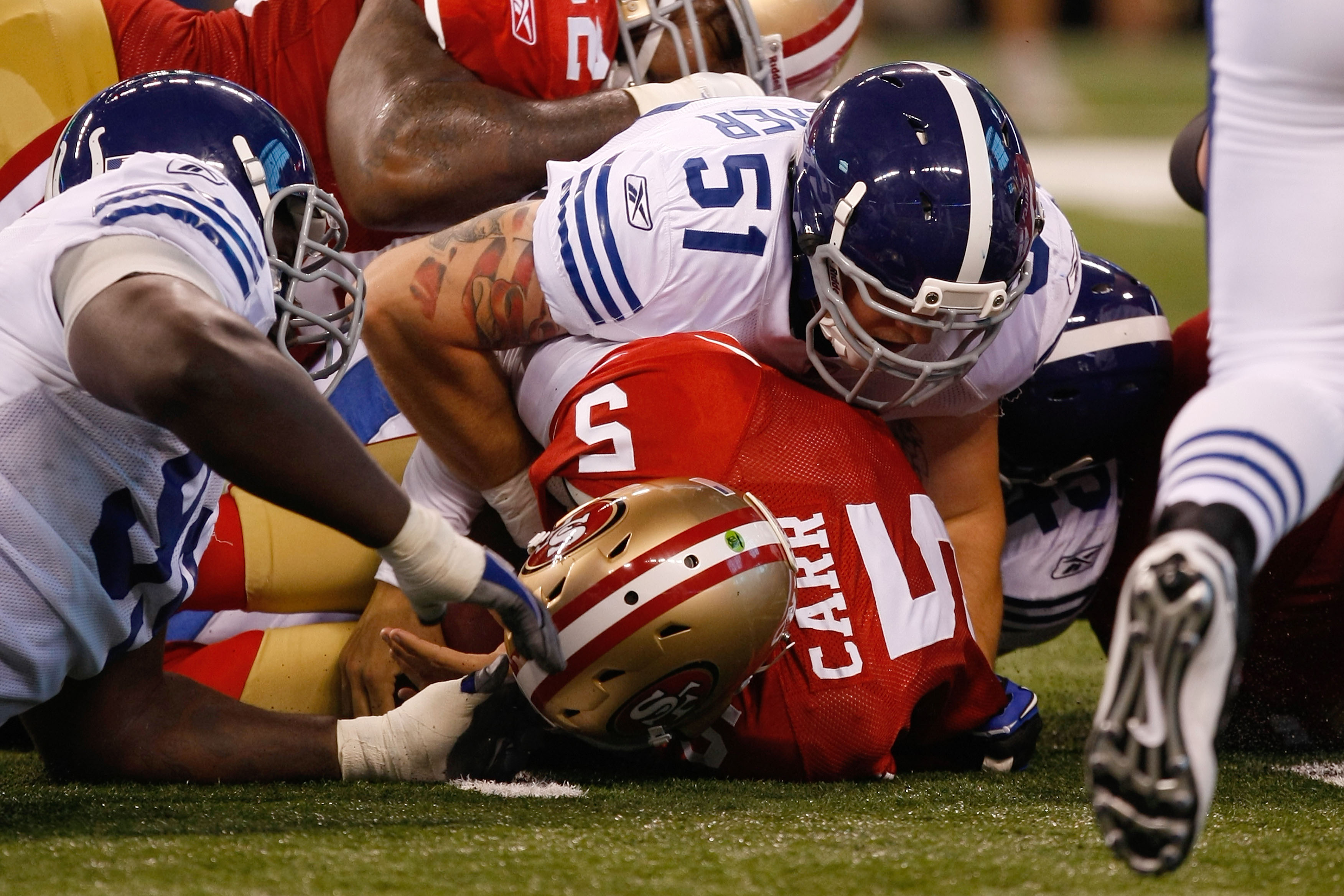 The offensive line didn't look very good, as they allowed four sacks, three of them which David Carr suffered.

Note, rookie linebacker Pat Angerer was responsible for two of them.

The 49ers are suffering a loss from one of their most consistent blockers, center Eric Heitmann.

As for their two first round rookies, Anthony Davis and Mike Iuapti, both were solid yet unspectacular. I expect both to improve with time and experience.

Even so, they will have to regroup and play much better moving forward. 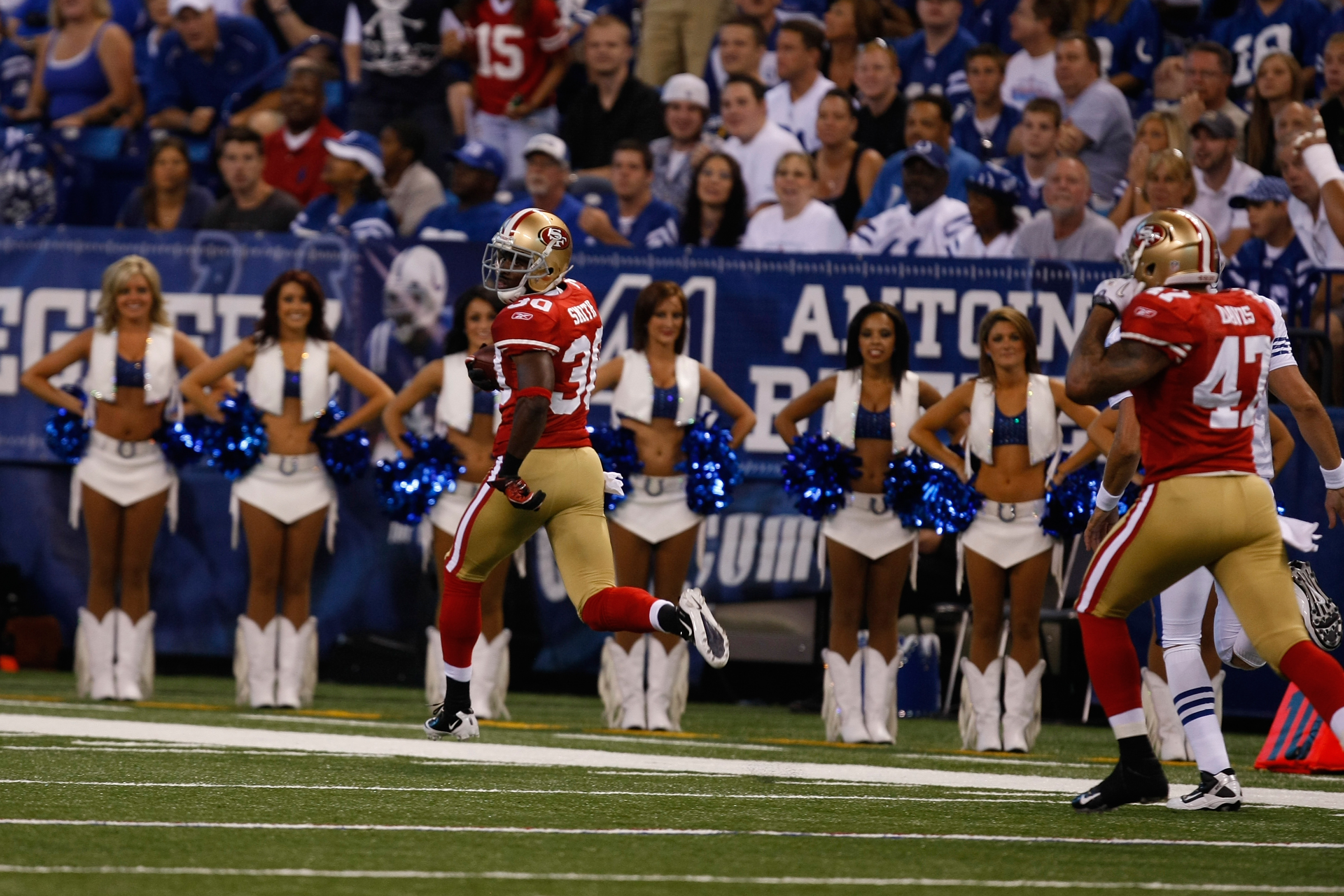 Great defenses make big plays and capitalize on the opportunities they're presented with. Against the Colts, the 49ers did exactly that.

They contained the Colts to only a 28.5 percent third down conversion rate, compared to the league-leading 49 percent that they boasted last season. Furthermore, they forced a fumble on the Colts' lone fourth down attempt.

In addition, they forced four turnovers of their own, including a Reggie Smith interception that he returned for a touchdown.

Ability To Come Back 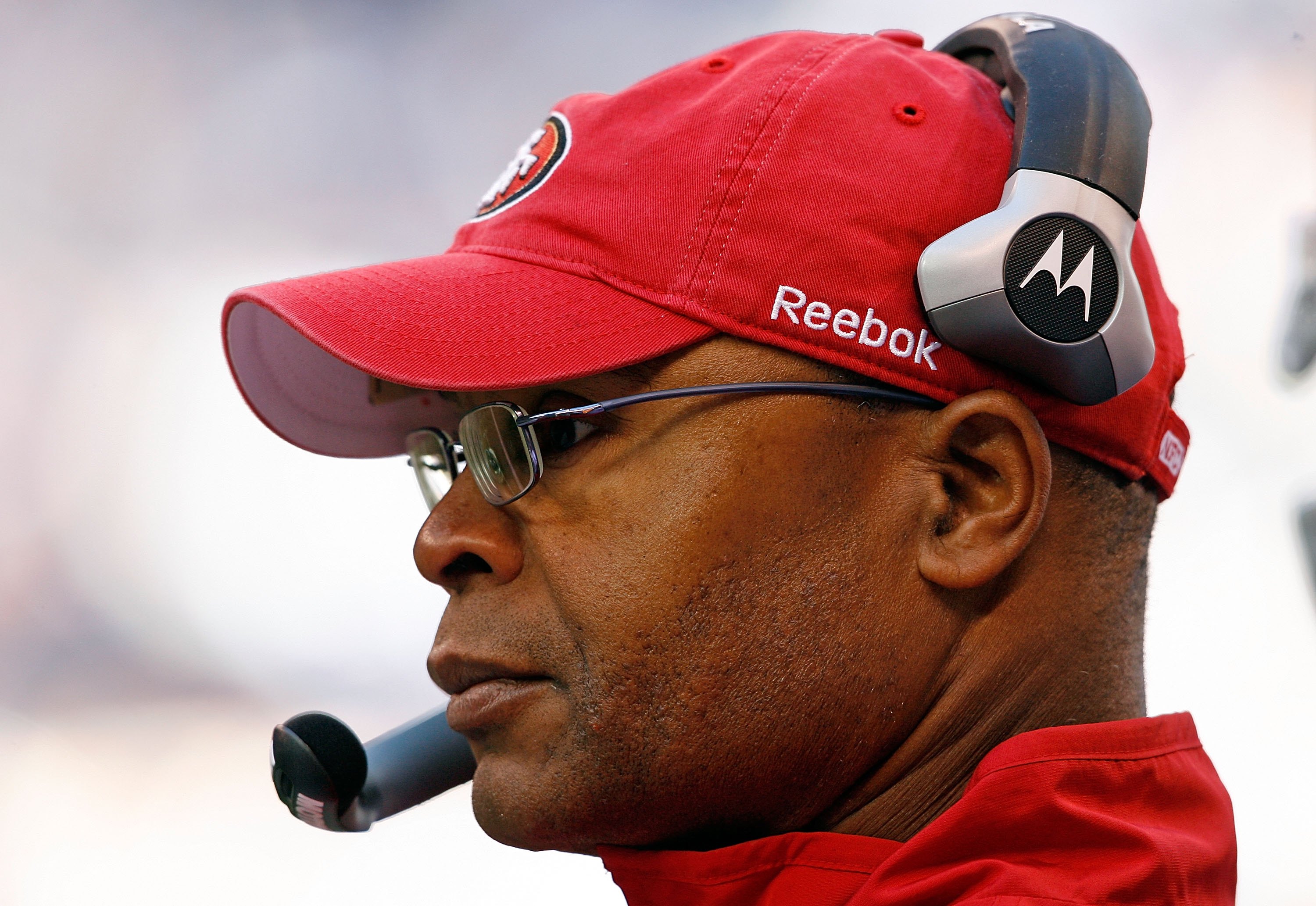 Another quality that elite teams possess is the ability to overcome rough starts and win from behind.

After surrendering 10 points in the first quarter, the team went on to respond by scoring 34 answered points.

If they can continue to make those adjustments on the fly, this team could be very dangerous. 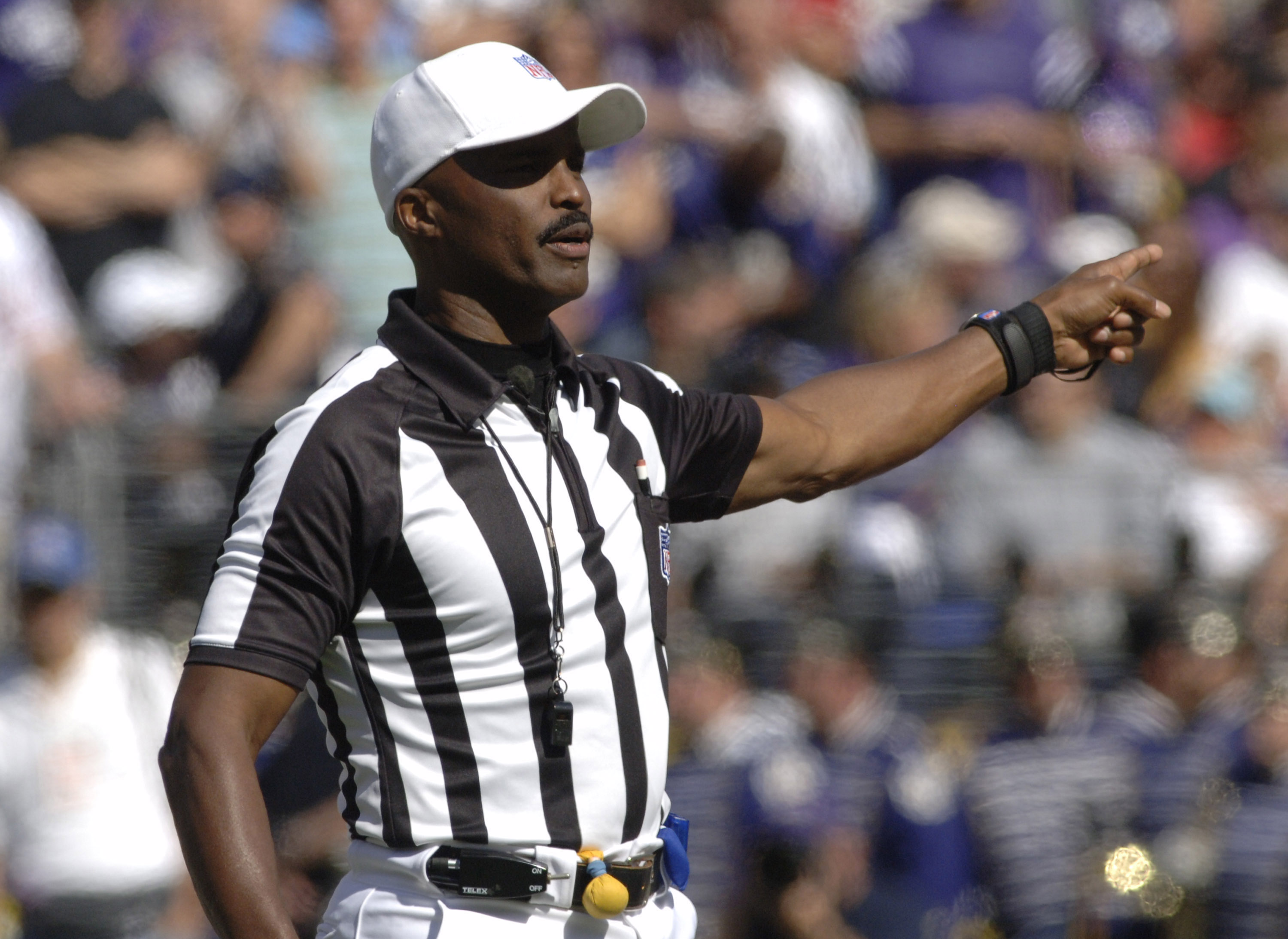 One of the best things a team can do if they want to tank a game is shoot themselves in the foot with stupid penalties.

It appears as if the 49ers didn't get the memo as they committed eight penalties for a total of 73 yards, two of which resulted in two Colts first downs.

Penalties can kill drives and can negate the effect of a stifling defense.

For the most part, they are purely mental and can be solved by improving a team's overall focus. 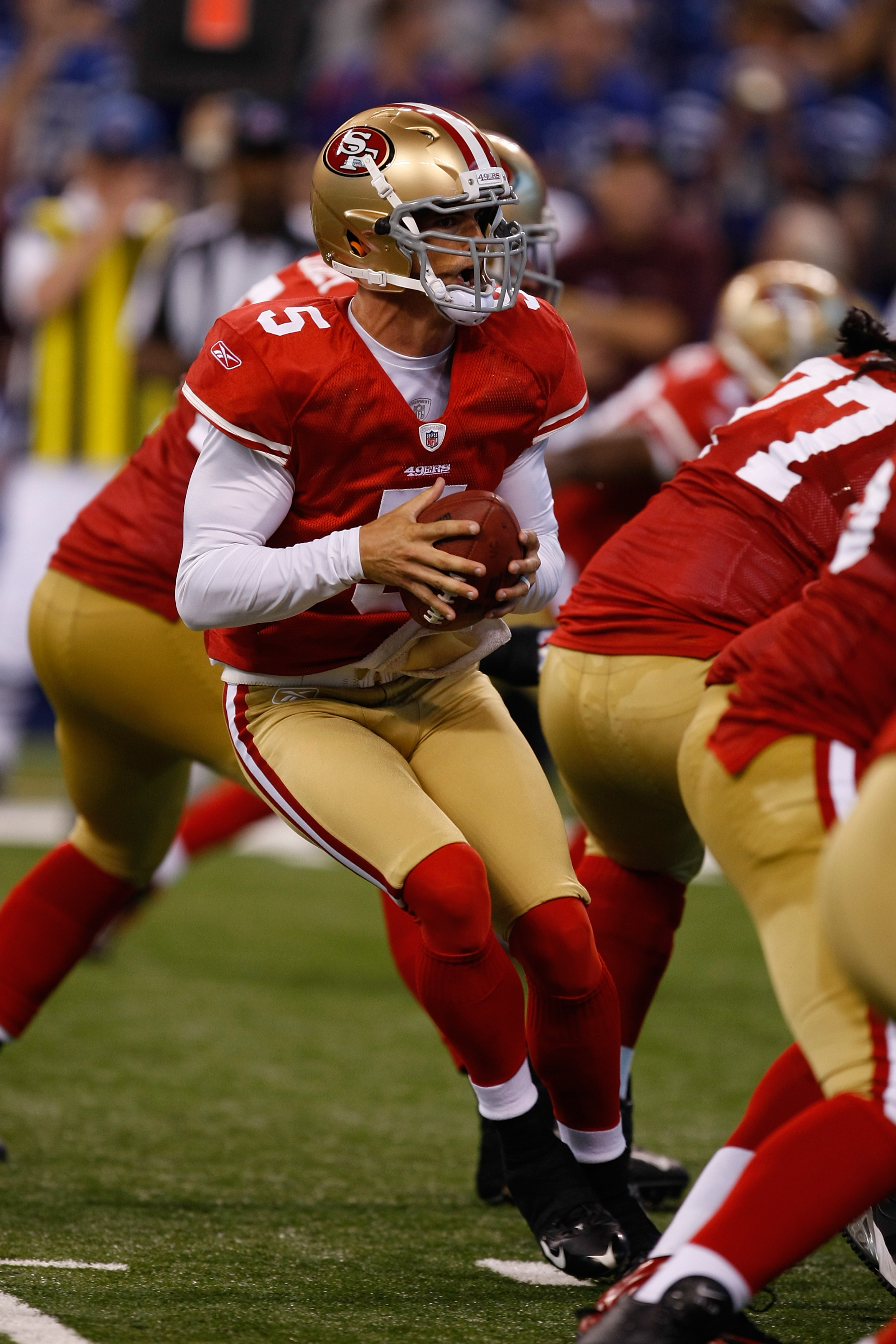 In the possible situation in which one starter were to be unavailable, its important for a team to have a quality backup.

Both, David Carr and Nate Davis, proved they are capable of handling those services.

Carr completed nearly 82 percent of his passes and threw for a game high 98 yards as well as a touchdown pass.

Meanwhile, Davis displayed his potential, throwing for 84 yards and completing 83 percent of his passes. 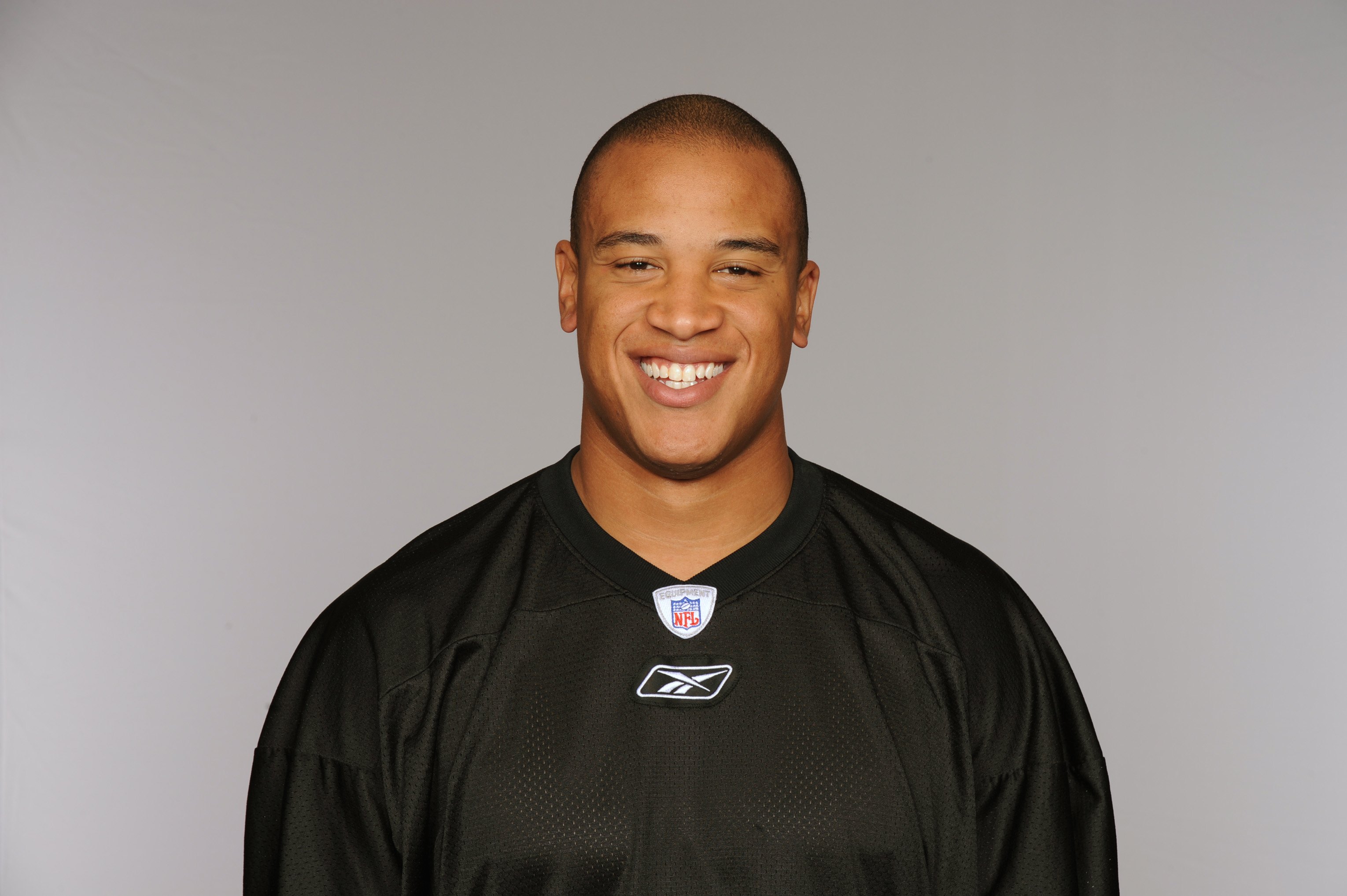 With the injuries the 49ers has faced over the past few weeks, other players will have to step up and fill the roles.

Today, players such as Mike Balogun, Bruce Davis, Keaton Kristick, and Patrick Stoudamire all had five or more tackles.

Moreover, Davis (pictured above), registered a sack and three tackles for a loss.

Quality depth is a key to success, and if the team can have players contribute like they did Sunday, they will be strong down the stretch.