Show Me The Money! The NFL's Top 10 Most Powerful Agents 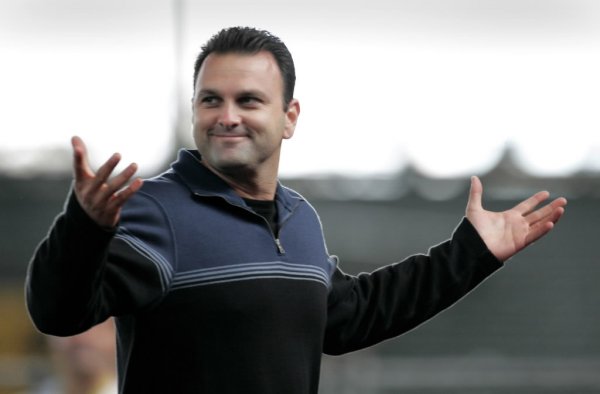 The players are everything in sports, right?

In modern day sports, it's fair to say that 90 percent of the attention is directed toward the athlete, in regards to how they have played on the field or court, or whether or not they are causing a stir away from the game, in some kind of controversial manner.

However, when it comes to the final 10 percent, some of the attention is devoted to the guys that have helped maintain these said players' egos, and more or less have helped them to achieve every last penny that their paycheck now features.

Yes, it doesn't take an idiot who watches Entourage to realize that an agent is one very vital part of a player's representation.

Therefore, here's a look at the Top 10 most powerful NFL agents, along with a list of their respective clients, and why they have been so successful in this "make it or break it" style industry.

Jimmy Sexton may not be the most recognized name in the world of football, but if you look over his history and stat sheet a little, you'll soon realize why he is featured at No. 10 on this list.

First of all, Sexton is perhaps one of the older agents around town.  He has successfully managed three very famous figures in the history of the game in Bill Parcells, Nick Saban, and Steve Spurrier.

Secondly, his experience is immense.  He's been in the game for a long time, and given that he has seen so much success stem from his clients, he is definitely the right guy for anyone looking for sports agent tips to ask.

You may not know him all that well, but remember who he's managed, and what a darn fine job he's done. 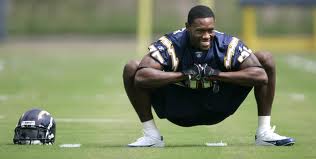 Ex-player turned NFL agent, Jason Fletcher spent a handful of years playing in the Arena Football League before turning his talent to the management of professional players.

Although Fletcher mainly focuses his attention toward the NFL, he is also in management roles with Major League Baseball, the NBA, and UFC.

So who has Jason Fletcher represented in the NFL?

Well, you may be surprised to hear that he has been responsible for a few guys' rise to the top in the league.

The first is none other than New York Jets cornerback Antonio Cromartie, who Fletcher snagged in the 2006 NFL Draft.  The second is Lofa Tatupu, linebacker for the Seattle Seahawks.  Third is Donovan McNabb, new starting quarterback for the Washington Redskins, and last but not least, Gaines Adams, the late defensive end for the Tampa Bay Buccaneers.

At the end of the day, I think you'd agree that Jason Fletcher has done a fairly decent job during his time as an agent.  He may not always get the credit he deserves, but he sure has the names to warrant some respect.

David Dunn is a controversial figure in the agency industry.  But before we discuss that, here's a look at who he has represented.

Dunn's list may not be the most impressive by any stretch of the imagination, but at one point in time most of the players he has spoken for have had their moment in the sun.

First, there is Matt Hasselbeck, the one time Super Bowl-leading quarterback in Seattle. Second, there is Drew Bledsoe, who unfortunately fell off the Dallas Cowboys bandwagon some five years ago.  And third, there is Ahman Green, the Green Bay Packers all-time leading rusher.

But away from who David Dunn has looked after, his recent bankruptcy file caught the eye of the media, as it was first announced that David Dunn had lost $44.6 million in a lawsuit against his partner.

Nowadays, we don't hear about Dunn much, as he simply can't afford it.  According to experts though, he could be back, as he has a funny way of re-emerging. 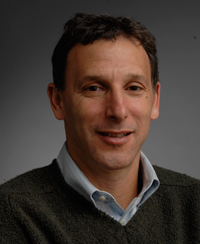 Some people may not be aware of who Mark Bartelstein is at first, but normally oncee you have heard of who he has represented, you start to get an idea of what kind of clout he has in the sports agent industry.

Personally, I have a lot of respect for  Bartelstein.  Not only does he manage Jake Delhomme, he also managed Kurt Warner, and quite successfully I might add.

Not only is this quite a standout list, Bartelstein's work has also extended to Major League Baseball, where he has represented a number of lower key players in his time with the big leagues.

No controversial bankrupt reports to report here. Mark Bartelstein is a standout agent to have, for any of you aspiring athletes out there. 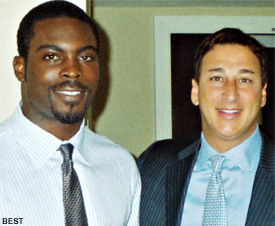 Joel Segal is one of the more modern agents, as he is currently handling a variety of  big name athletes in the NFL.

Like David Dunn, Segal has become accustomed to some controversy, as he was Michael Vick's agent back in the times of dog fighting scandal.

Still, these rough times have blown over now, and Joel Segal is a brilliant agent to have for any young athlete lucky enough.

Segal's list includes the like of already mentioned Michael Vick, along with Santonio Holmes, Reggie Bush and the star Tennessee Titans running back Chris Johnson.

He does have a very impressive list to his name.  Trust me, managing Chris Johnson is no easy task, and when your in the media constantly, then you'd better hope you have a great agent. 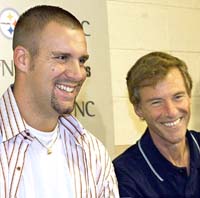 Leigh Steinberg is perhaps one of the most highly-regarded attorneys in all of sports.  His experience and knowledge date way back, and I'm sure once you see the list of players he represents, you'll say the same.

Leigh Steinberg's list is long, and has a great mix of former players and current stars.  He ranks at No. 5 on this list, but could easily go punch for punch with the bigger names in the industry. 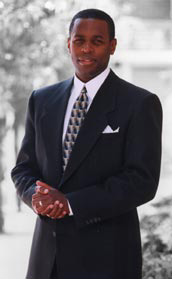 I think you'll agree that Eugene Parker looks pretty decent in the photo to the left.  But what's more impressive is the fact that he was the inspiration for the blockbuster movie Jerry Maguire, and prompted it to such success.

As for Parker's success away from the movie industry, his list of clients both past and present only further compliments his achievements.

When your representations include Emmitt Smith and Deion Sanders, you know pretty well that you've made it to the big time.  However, when it goes on to include Larry Fitzgerald, Steven Jackson, and Hines Ward, well, now your just being greedy.

Yes, Eugene Parker just looks the part of an agent.  He is well-dressed and appears to have a "no nonsense" attitude.  If there was a Hall of Fame for NFL agents, this guy would be a surefire inductee. 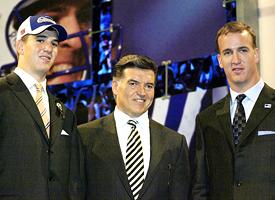 Tom Condon is one of the handful of older agents, but that isn't to say that he isn't still going strong when it comes to business.

For some odd reason or another, Condon has a particular interest in quarterbacks, as he represents both Peyton Manning and Tony Romo.

Other names of note include Matt Ryan, along with recently signed New York Jets running back LaDainian Tomlinson.

He is a constant figure at the annual NFL Draft, and is more than likely to be around for many years to come.

Who will he embrace next?  We'll have to wait and see.  Keep in mind though, whatever this man touches normally turns to gold. 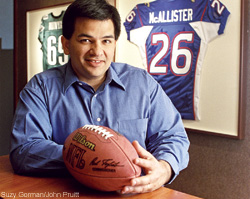 Ben Dogra can mix and match with the best of them.  He's been around long enough to look after his players, and knows the ins and outs of the league like the back of his hand.

His list may not be as impressive as Tom Condon's, but it does match up, considering that many of his guys could still excel to become future Hall of Famers.

Realistically Dogra may go on to manage bigger and better players, but he has risen to the top significantly.  I won't ask you to applaud a manager, but this guy comes close to deserving a clap or two. 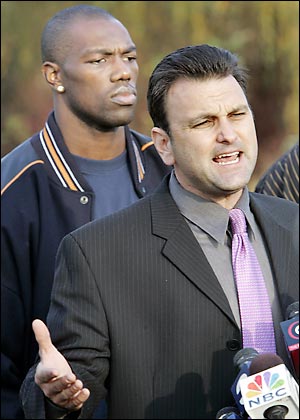 Even the smallest of NFL fans should recognize who Drew Rosenhaus is.  In case you are still unaware though, this man spends more time in front of the camera than most agents do, and you may have seen him on a handful of popular ESPN shows.

When it comes to being an agent, Drew Rosenhaus is the epitome of a perfect salesman.  Aside from that, though, he is also the epitome of patience, as he has had to put up with both Chad Ochocinco and Terrell Owens for a number of years.

For Drew, he doesn't like to extend his hand too much, and can be very cocky at times.  Still, that's what makes a great agent in this business, and perhaps having a thick skin to deal with Terrell Owens on a weekly basis makes it all that much easier.

It's likely that we'll still see Drew for many years, but, for now, mark him as the man who brought T.O and Esteban together.

Will it work?  We'll see, but it certainly won't make or break this fantastic agent.