Behind the Scenes With the First Lady of NASCAR: Krissie Newman 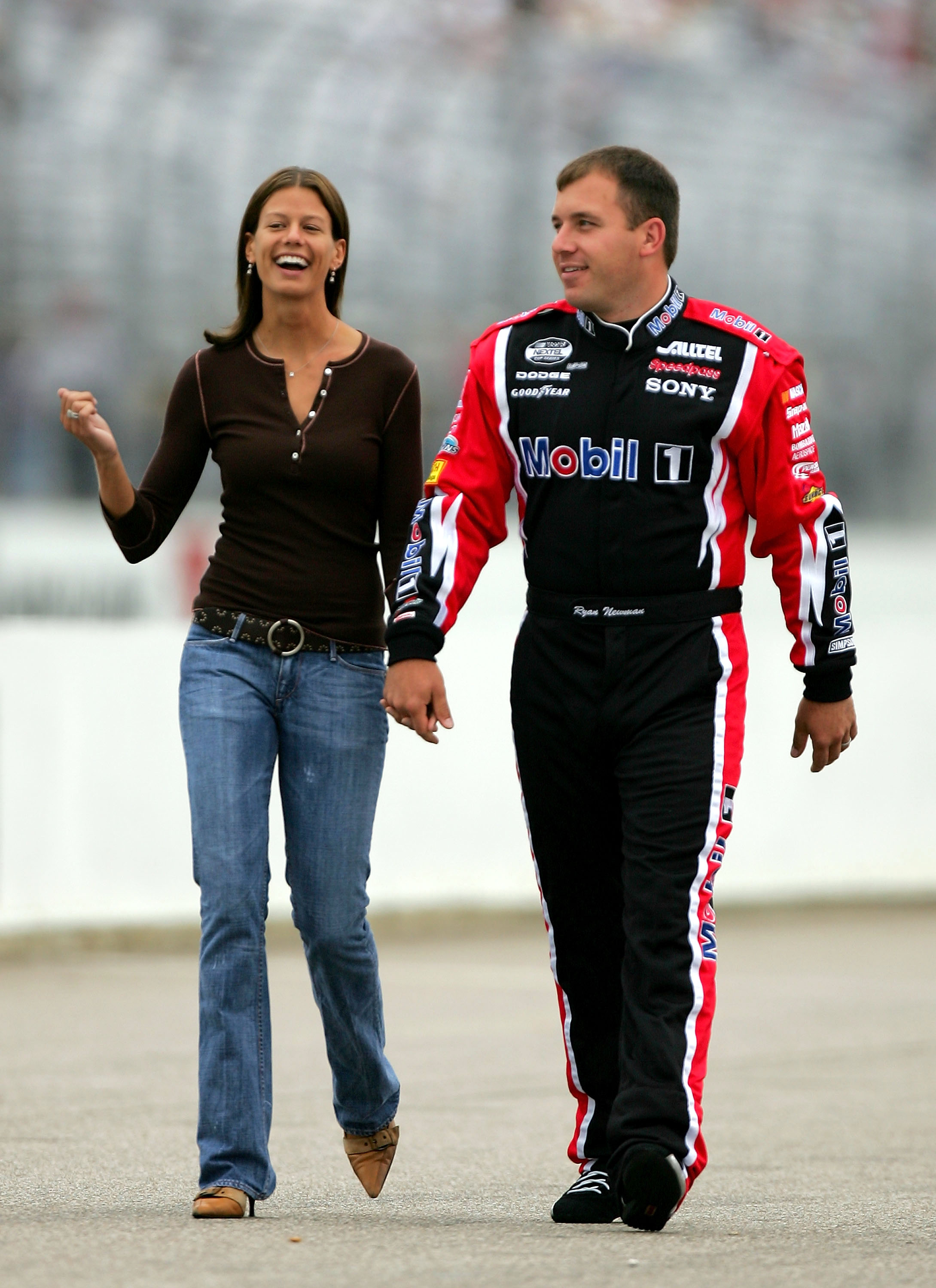 Many NASCAR wives are closely involved in charities, but none are as committed as Krissie Newman.The wife of Ryan Newman, driver of the No. 39 Stewart-Haas Chevy, has been called the First Lady of NASCAR by multiple people due to her work with multiple organizations.

Krissie is one of the most down to earth wives in the garage and has time for any fan who wants to talk to her. In addition, she bakes cookies for the Stewart-Haas team every week. 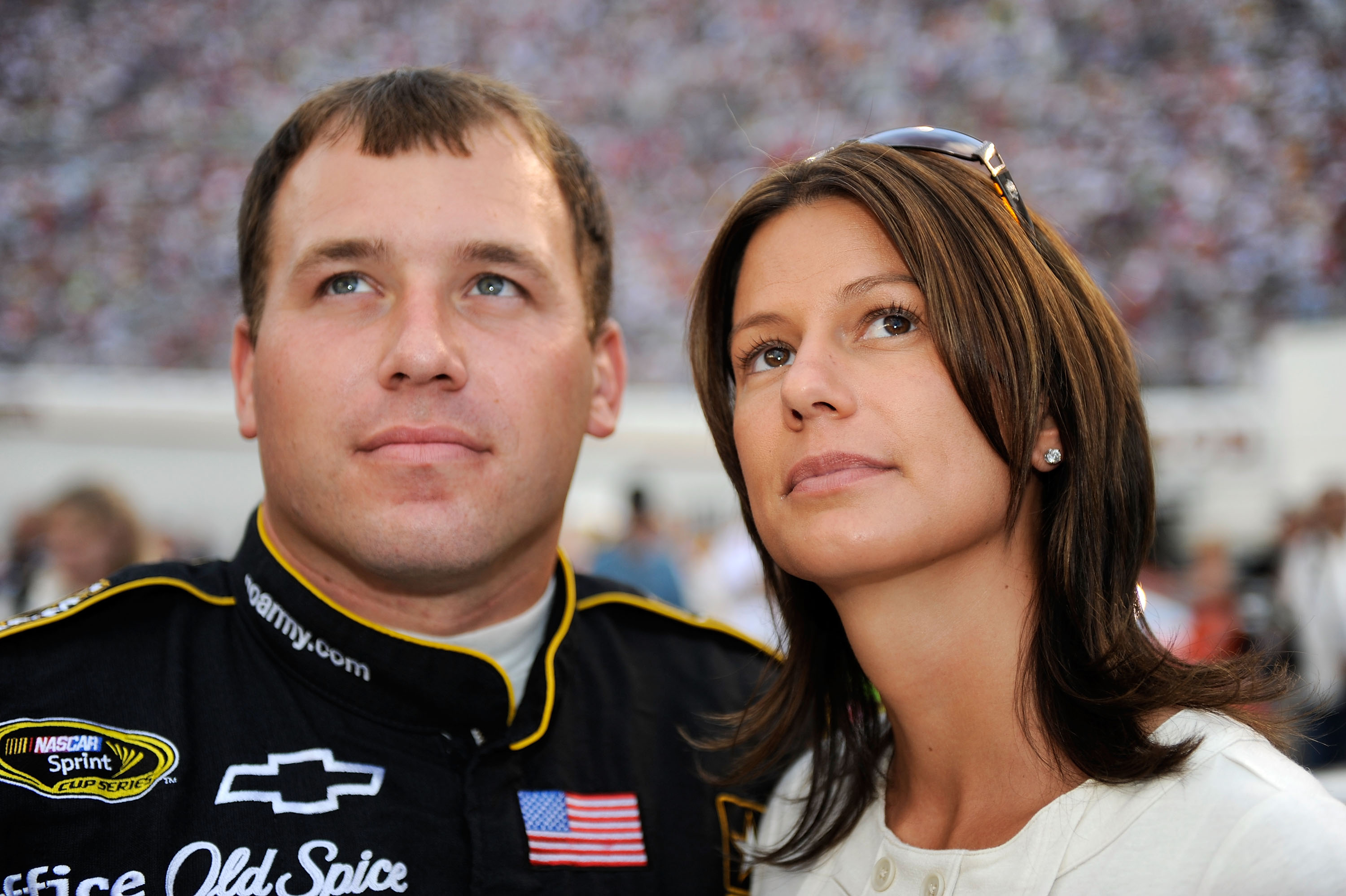 The Newmans met on a blind date in 2001 that was set up by her grandmother and a friend from church. After lengthy phone conversations, the couple went on their first date and the rest is history.

The two were married on January 3, 2004 and went to Jackson Hole, WY for their honeymoon before the racing season started. 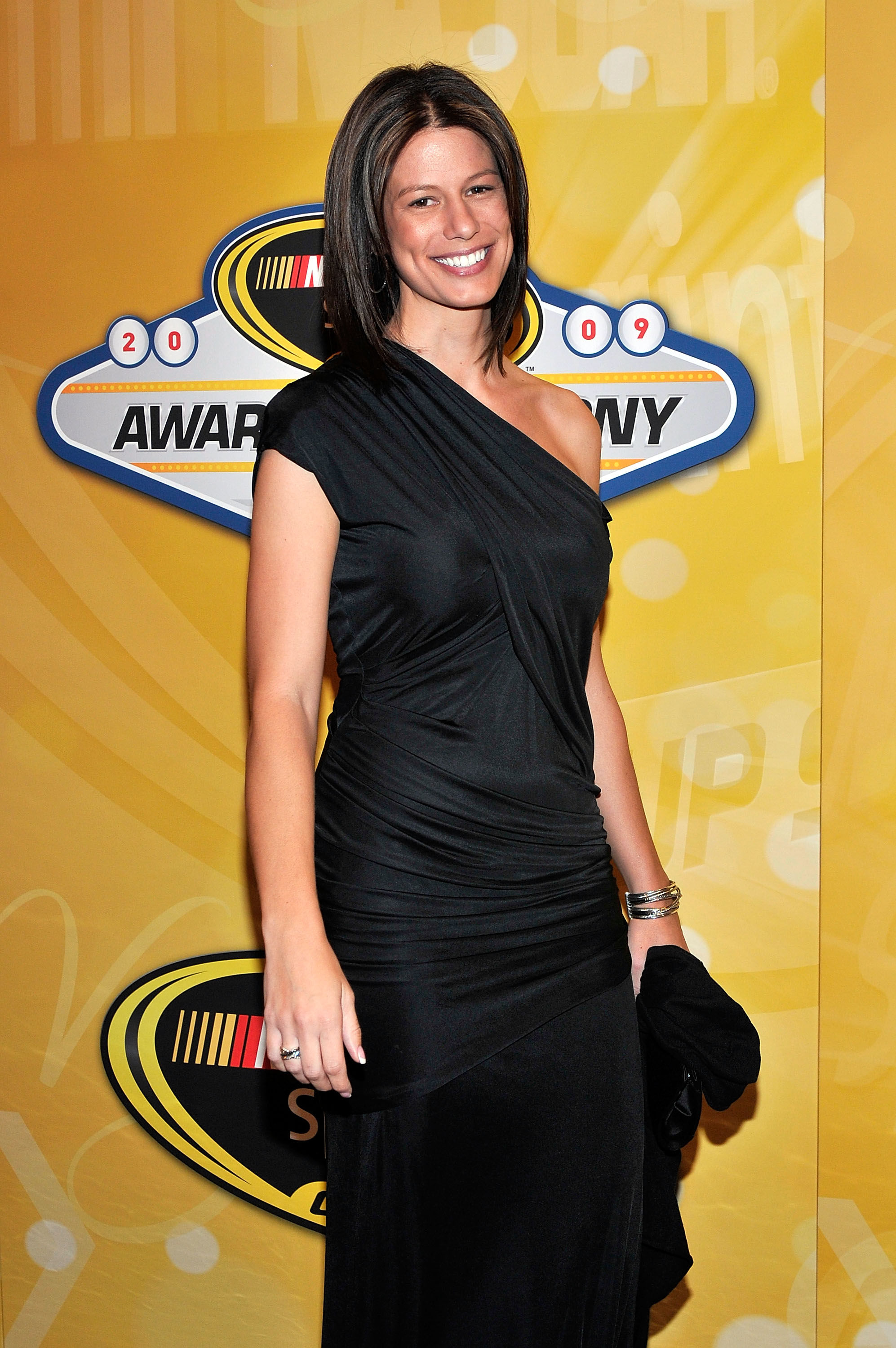 Newman is the leader of many charities, including the Ryan Newman Foundation. If there is an animal charity in need, Krissie leads the charge in getting things done.

The famous Pit Road Pets is released every year by the Ryan Newman Foundation to raise money for different humane societies and the S.N.I.P Regional Spay/Neuter Clinic in North Carolina.

Newman has also been known to get down and dirty when it comes to helping charities, by waiting tables and organizing trucks to help deliver dog and cat food to shelters. 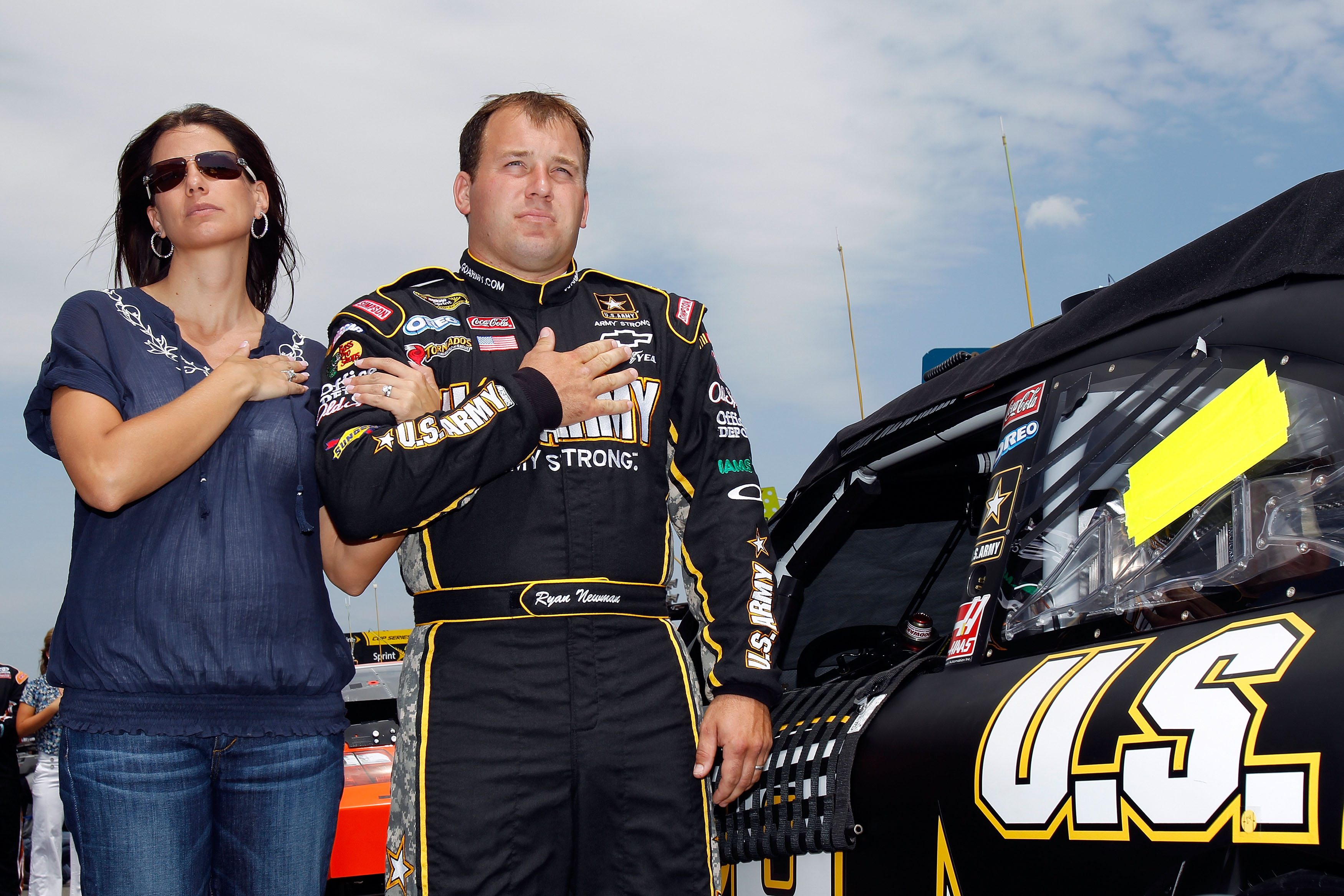 Krissie graduated from Shippensburg University with a B.S. degree in Criminal Science. She was working as a clerk for a judge in North Carolina in 2001 when she met Ryan Newman.

They currently have no children but are expecting their first child later in the year. They will be one of many racing couples to join the current baby boom, which includes four time champions Jeff Gordon and Jimmie Johnson. 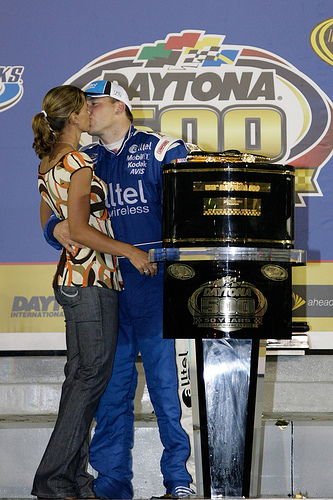 If there is a “first lady” in NASCAR, Krissie Newman fits the mold. With her generosity towards people and animals, she is a true ambassador  for NASCAR.