Ilya Kovalchuk Is Once Again a Free Agent: What Are His Best Options? 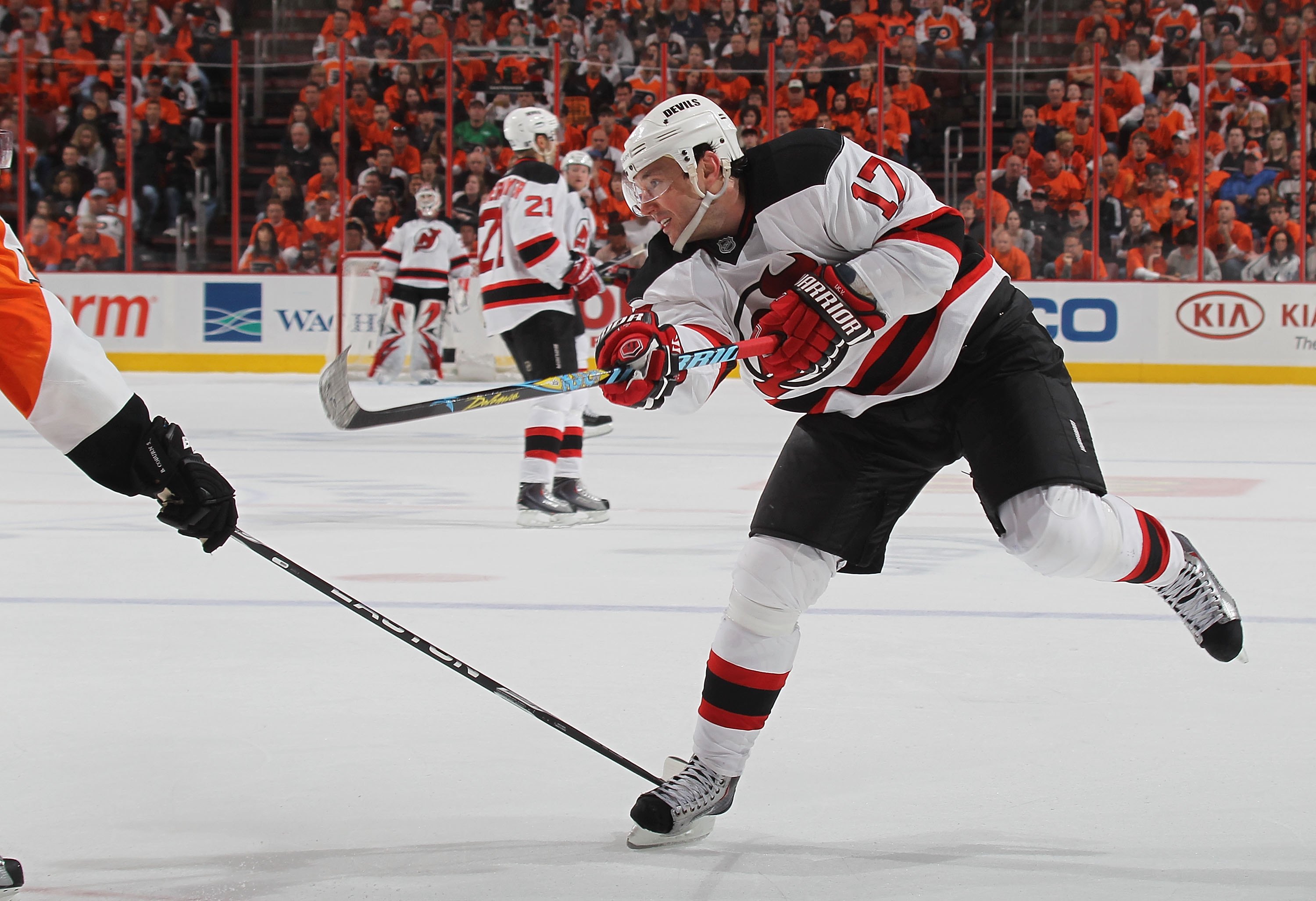 Now that arbitrator Richard Block has delivered a verdict in favor of the NHL on Ilya Kovalchuk’s 17-year, $102 million contract, the talented Russian is once again an unrestricted free agent. 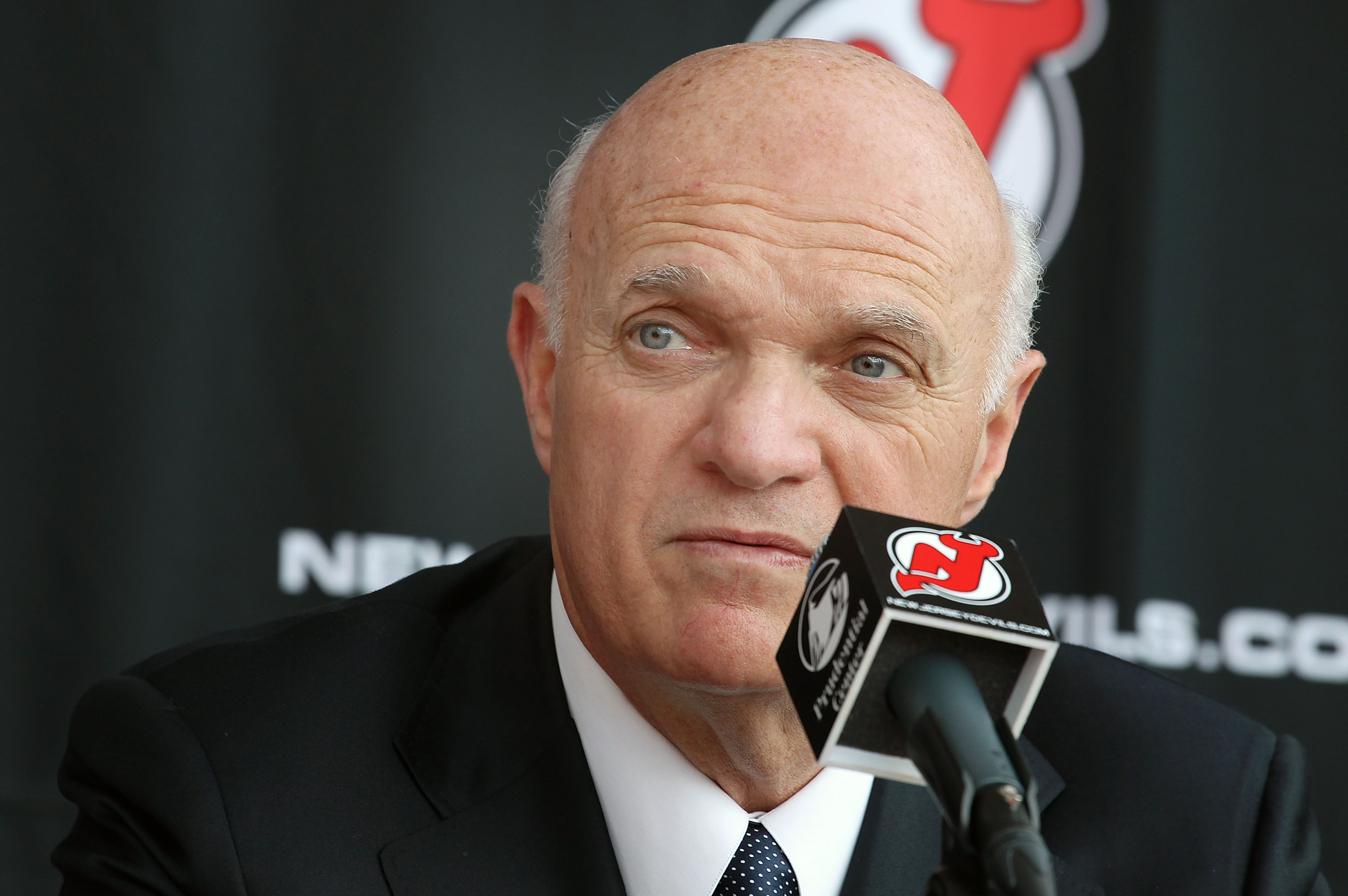 A good starting point for Kovalchuk would be to sit back down with Lou Lamoriello and the New Jersey Devils in an attempt to hammer out a new contract.

While the Devils may not be willing to give Kovalchuk a deal for the entire $102 million, Lamoriello and company may be able to entice Kovalchuk to sign a lesser deal and/or take less term.

One has to believe that given the fact that the Devils organization took such a risk trying to sign Kovalchuk to that monster 17-year, $102 million contract that Kovalchuk owes the Devils a certain amount of loyalty. That said, wouldn't it be interesting if, after all the Devils have been through, Kovalchuk turned his back on the Devils and signed elsewhere?

Explore His Options With The Los Angeles Kings 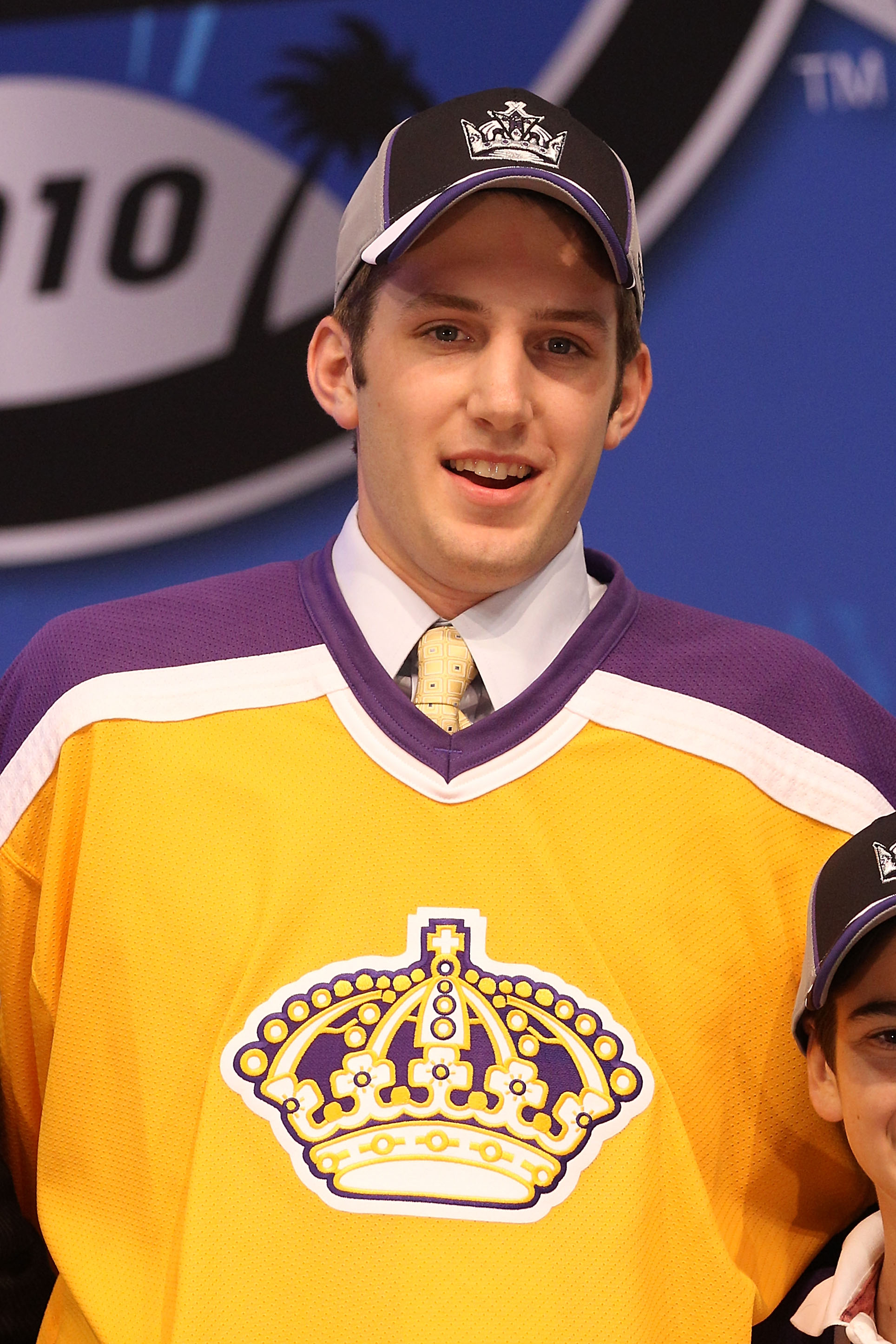 Will Kovi Be King?Bruce Bennett/Getty Images

Needless to say, the NHL team that is most excited that Ilya Kovalchuk's deal was rejected by the NHL is the Los Angeles Kings.

In an attempt to hammer out a deal, the Kings met with Kovalchuk on numerous occasions. It is believed that the Kings offered Kovalchuk a deal that would see him earn somewhere in the neighborhood of $80 million—will that offer now emerge as the best Kovalchuk can do?

After saying "no thanks" to the Atlanta Thrashers offer of over $100 million, you have think Kovalchuk will not accept a penny less than what the Thrashers were offering. That said, if $80 million is the best he can do, he may just take it.

Let's face it, the Kings could help Kovalchuk offset any losses by helping him attract numerous sponsorship opportunities. Los Angeles is desperate for a star hockey player and, given the sport's rise in popularity in the Los Angeles area, there would be no shortage of opportunities for Kovalchuk.

The other positive is that the Kings are a Stanley Cup contender and, given their well stocked prospect cupboards, will potentially be for the next decade.

If not New Jersey, LA is a pretty sweet option! 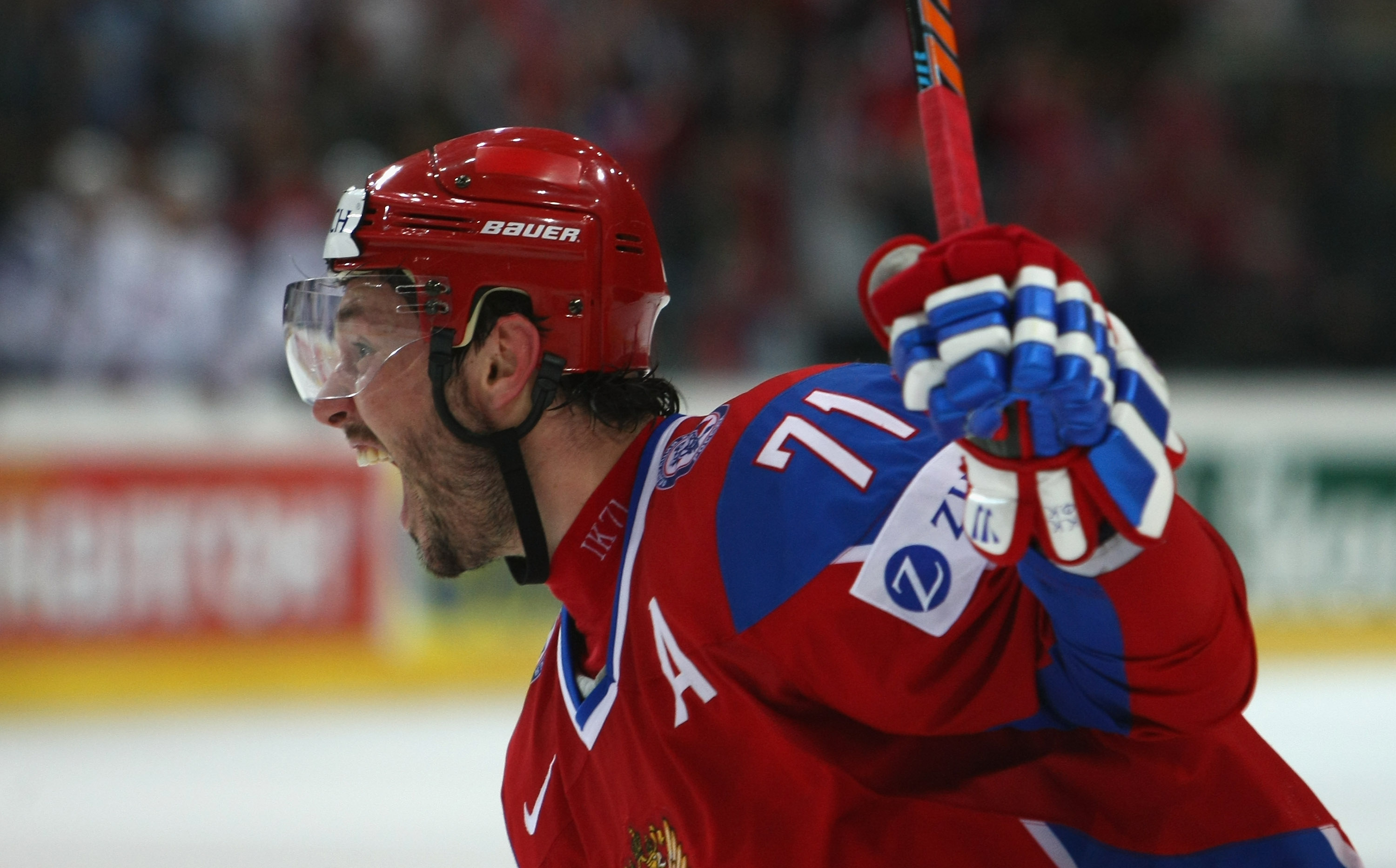 Might Kovalchuk say "Da" To The KHL???Mike Hewitt/Getty Images

It is widely believed that Kovalchuk has received an offer of up to $100 million to play in the KHL.

While most hockey experts would see Kovalchuk's exit from the NHL a step backwards, you cannot argue with the money, can you?

Needless to say, the KHL could benefit from bringing in a player of Kovalchuk's talent, but I just can't see Kovalchuk leaving the NHL at this point of his career. 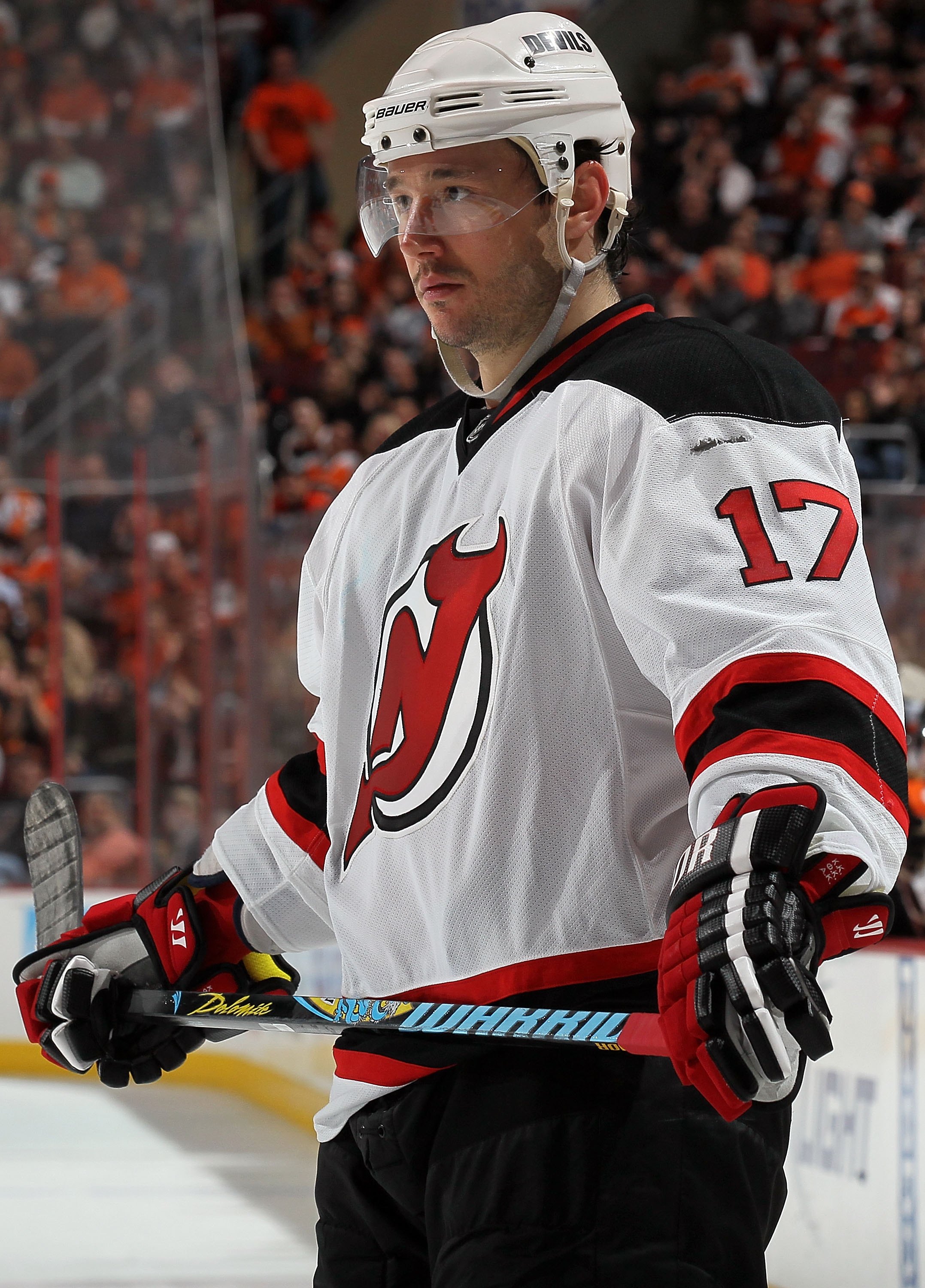 If the first three options don't work out for Ilya Kovalchuk, perhaps he can set his sights on finding an NHL team that is willing to sign him to a one-year, max money contract.

While the suitors would likely be limited, there may be more than a few NHL teams that are willing to sign the talented sniper to a max money deal—especially if said team believes Kovalchuk will be the difference between winning the Stanley Cup or golfing early.

Call The Thrashers Up and Make Nice! 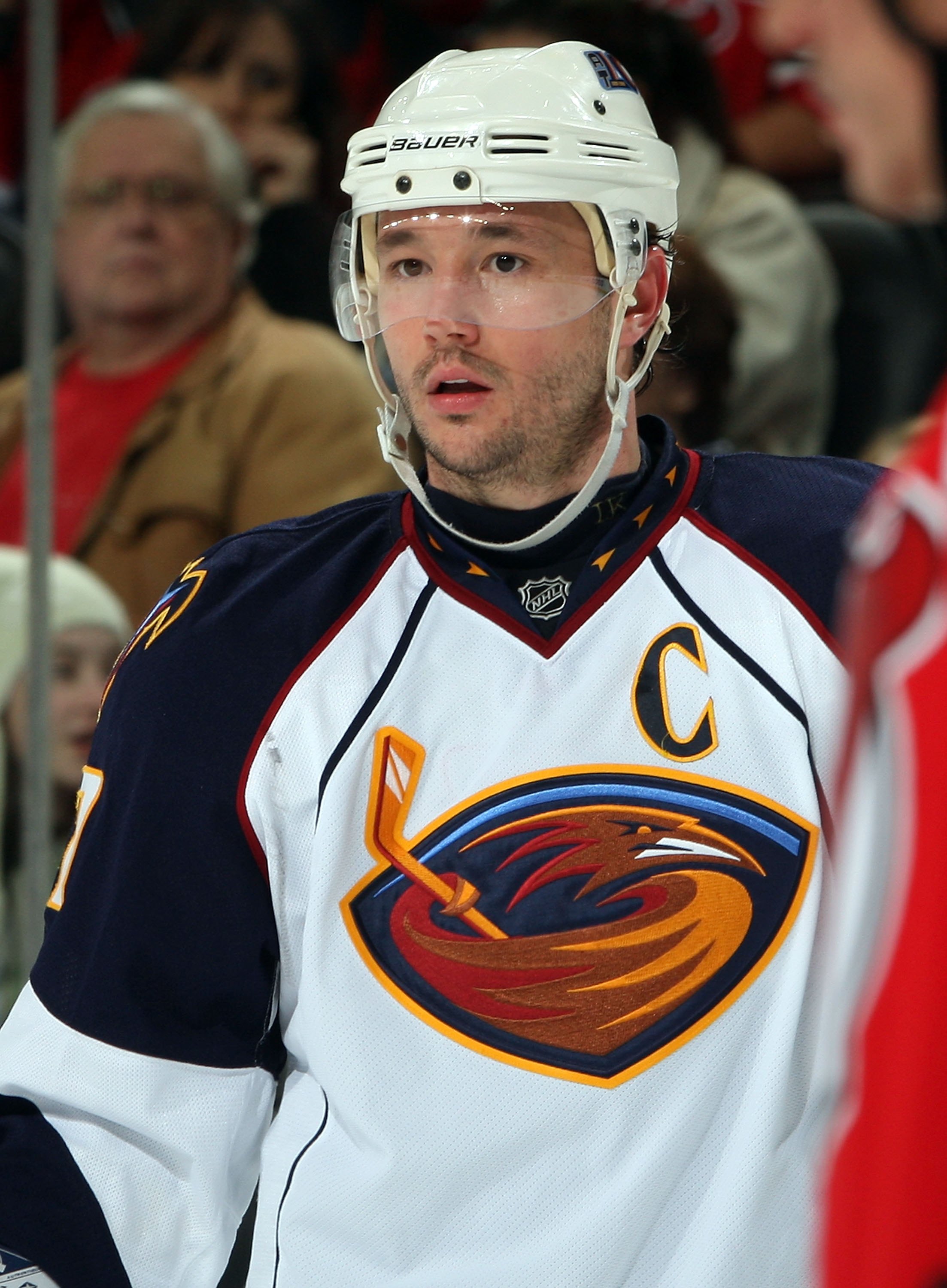 Could Kovalchuk Be Going back To Atlanta???Jim McIsaac/Getty Images

As ludicrous as it sounds, there is always the possibility that Ilya Kovalchuk picks up the phone and tries to make nice with his former team, the Atlanta Thrashers.

While highly unlikely, if Kovalchuk is unable to find a team that is willing to match the deal that Atlanta put on the table at the trade deadline, he may come crawling back.

Alright, so this isn't gonna happen...what would you suggest Kovalchuk does???