Recently, Bill Leavy gave a heart felt apology for his performance in the 2006 Super Bowl that had the Seattle Seahawks facing off against the Pittsburgh Steelers. Yet, according to the article "Referee of Seattle Super Bowl Loss Admits Errors," Leavy never specified what calls he was referring to.

Leavy did have this to say "It left me with a lot of sleepless nights, and I think about it constantly. I'll go to my grave wishing that I'd been better."

So, what exactly is Leavy apologizing for in that Super Bowl game?

There's a great Youtube clip found here that goes over each questionable call. There's truly only two calls in that clip that you can even come up with that were questionable.

The first one is the Darrell Jackson touchdown catch that was called back for offensive pass interference! Although Deshea Townsend was the one who initiated the contact first, it didn't take Jackson off his route. It was the slight push by Jackson on Townsend that created the space for him to catch the pass easily.

In a situation like that the penalty is going to go to the player that created the biggest advantage because of the contact. If Jackson hadn't pushed off on Townsend it would have been defensive pass interference or at least illegal contact because Townsend initiated contact after five yards.

A third questionable call in the minds of Seahawks fans which was Ben Roethlisberger's quarterback sneak in which he barely got the ball over the goal line. The key part here is that the ball just got the front of the goal line for the touchdown, so there really was no controversy there.

One has to wonder what exactly is Leavy looking for? When he says "I know that I did my best at that time, but it wasn't good enough. When we make mistakes, you got to step up and own them. It's something that all officials have to deal with, but unfortunately when you have to deal with it in the Super Bowl it's difficult."

More importantly though was the NFL's take on the situation. Were the referees terrible in the 2006 Super Bowl? According to another NFL referee this wasn't the case.

Hochuli, who was mentioned in the article stated, "The league felt, actually, that the Super Bowl was well officiated. Now, that doesn't mean there were no mistakes. There are always mistakes, but it was a well-officiated game."

So, if the NFL felt like the game was well officiated then again what is Leavy apologizing for? The Seahawks didn't lose the Super Bowl because of those two questionable plays.

It looks like Leavy just wants some attention and he's certainly got that now, but it still doesn't change the fact that the Seahawks still lost the Super Bowl in 2006.

Rudolph Was Anything but Cool Under Pressure in 2019 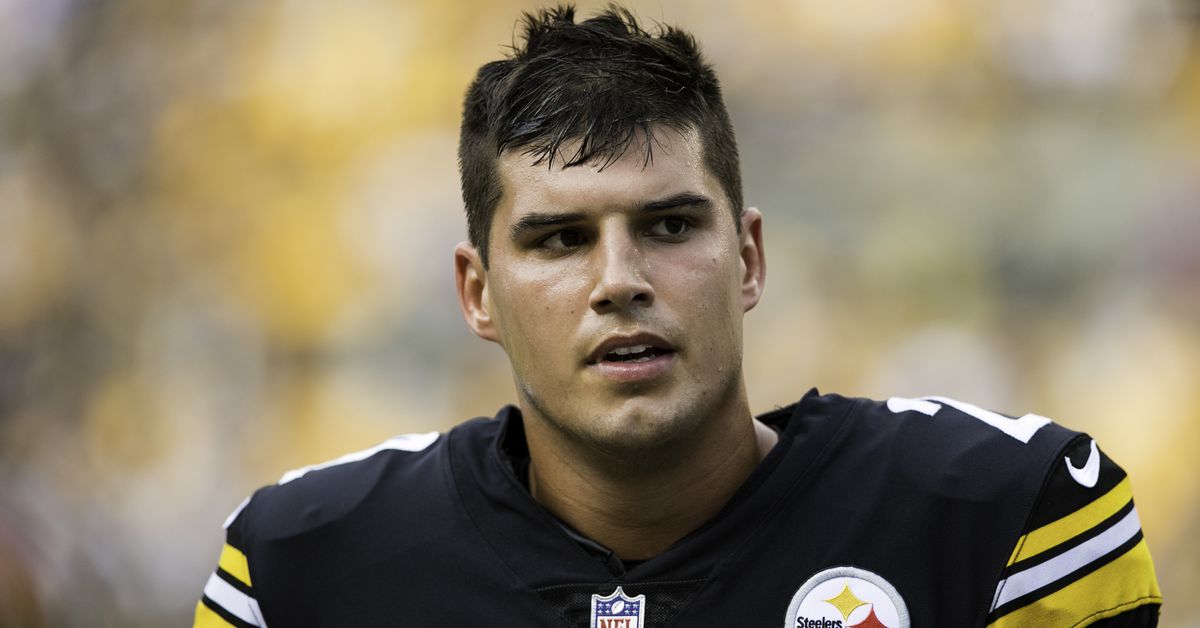 Rudolph Was Anything but Cool Under Pressure in 2019

Geoffrey Benedict
via Behind the Steel Curtain