We've all heard the news by now; Rafael Nadal can finally become the world's number one tennis player after an unprecedented 158 consecutive weeks at number two. When? Could be as soon as the end of this week. But what has to happen for this to eventuate? Well don't despair, because I've put the hard yards in and crunched the numbers so that I can provide you with the answer to this question.

Due to the Olympics falling this year, the ATP schedule has been somewhat rearranged, meaning that the rankings have become somewhat complicated. To break it down, the ATP Rankings work on a 52-week rolling basis, whereby the points earned by a player in a certain week are added on to their score at the same time that the points they earned in the same week last year are removed.

Because the tournaments are being played in different weeks this year, the points that players earned from the Toronto Masters and Cincinnati Masters tournaments last season are still part of their score as of the end of this week and will be removed in the following two weeks.

This creates a scenario whereby Nadal could secure the number one ranking this week, but not become the world number one until after the Olympics. Instead of boring you with all the calculations, I'll simply provide the scenarios by which Nadal can secure number one at the Cincinnati Masters this week.

Nadal will become number one at the end of this week if:

1. Federer loses before the Semifinals, and Nadal wins the tournament.

Nadal will become number one at the end of next week if:

1. Federer loses before the Final, and Nadal wins the tournament.

2. Federer loses before the Semis, and Nadal makes the Final.

3. Federer loses in the first Round, and Nadal makes the Semis.

Nadal will become number one at the end of two weeks if:

1. Nadal beats Federer in the Final.

2. Federer loses before the Final, and Nadal makes the Final.

3. Federer loses before the Semis, and Nadal makes the Semis.

4. Federer loses in the first round and Nadal makes the third round.

Hopefully that sheds some light on the current state of play. It also means that we could see a scenario whereby Roger and Rafa both reach the final and are playing off for the number one ranking. What a match that would be. We can always hope.

Federer has lost his third round match, meaning that Nadal will become number 1:

1. This week, if he wins the tournament

2. Next week, if he makes the final this week

3. In two weeks, if he makes the semis this week 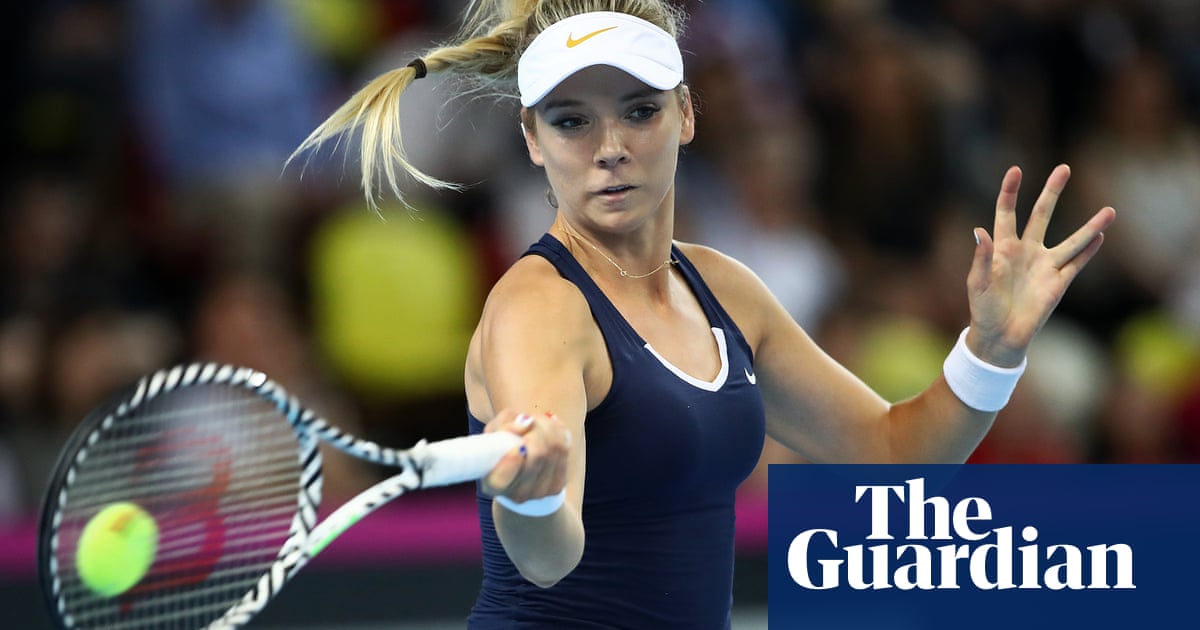