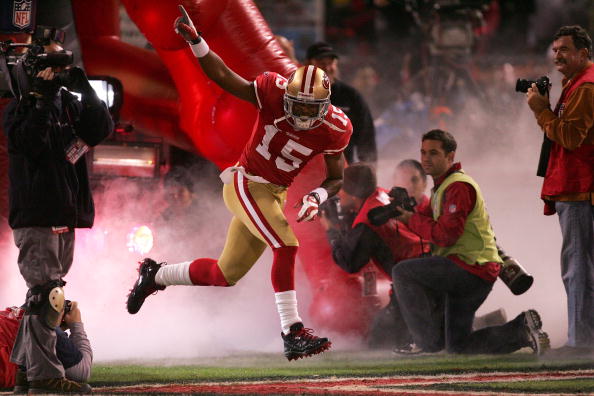 Fantasy Footballers are beginning to research for their teams right about now, and for some the planning can be very intensive because big dollar jackpots could be at stake in some leagues.

The hardest thing to predict is which players are going to produce and which are not, and this gives even the most experienced fantasy footballers migraine headaches year in and year out.

This article takes a look at a few wide receivers, who may not be your top choice, but they could be sleepers that might turn into a late-round steal.

B/R has partnered with CBSSports.com to get Fantasy Football players a 50% discount on CBSSports.com leagues. To learn more and sign up, click here. 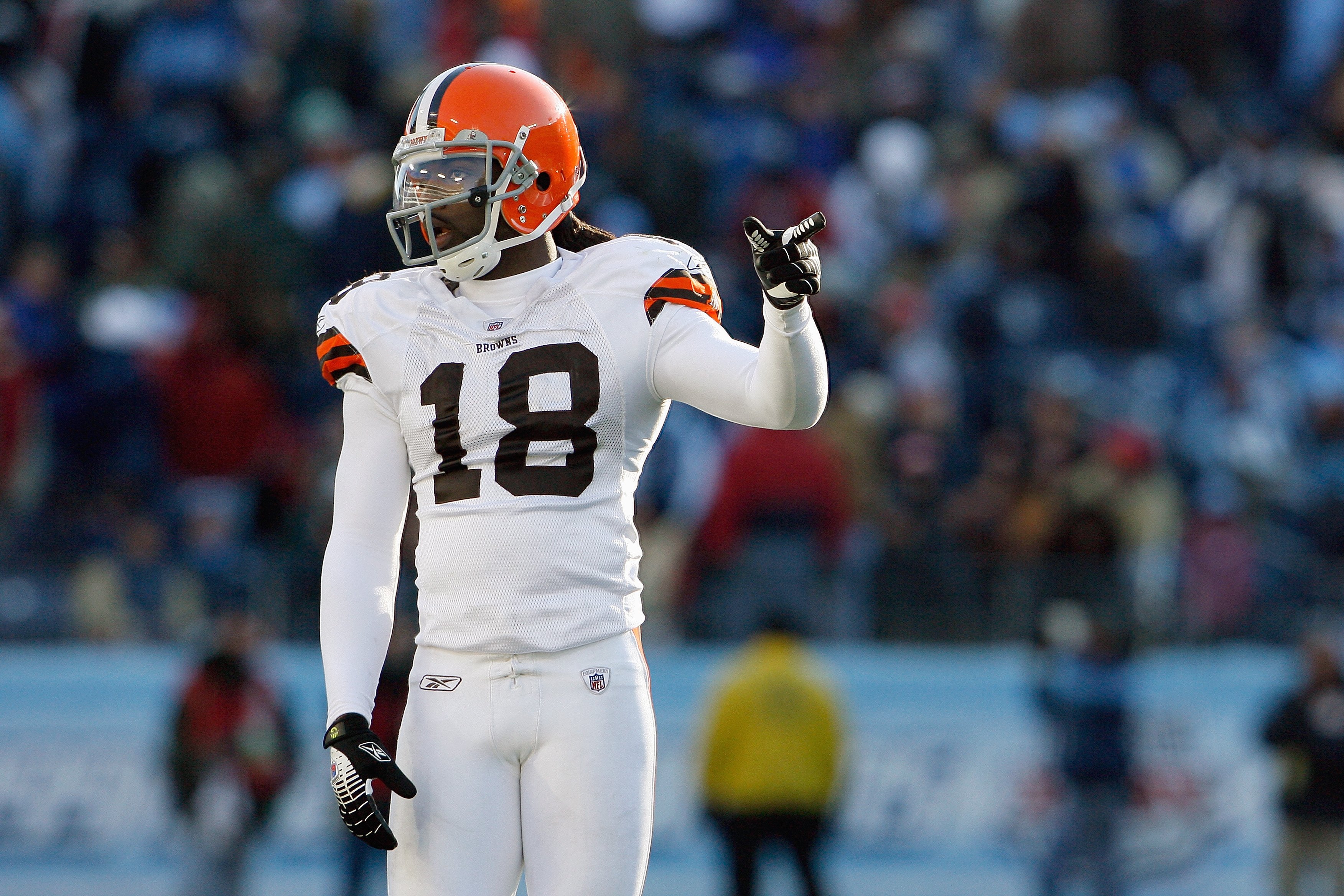 Every NFL fan should already know the story about Stallworth from the past year-plus, so moving on.

Ravens General Manager Ozzie Newsome has added much-needed weapons for his young quarterback Joe Flacco, and Stallworth is one of those additions.

According to reports from organized team activities and minicamp, Stallworth looks like a man on a mission to rebuild his NFL career by being focused and working extra hard to become a solid slot receiver for Flacco in 2010. 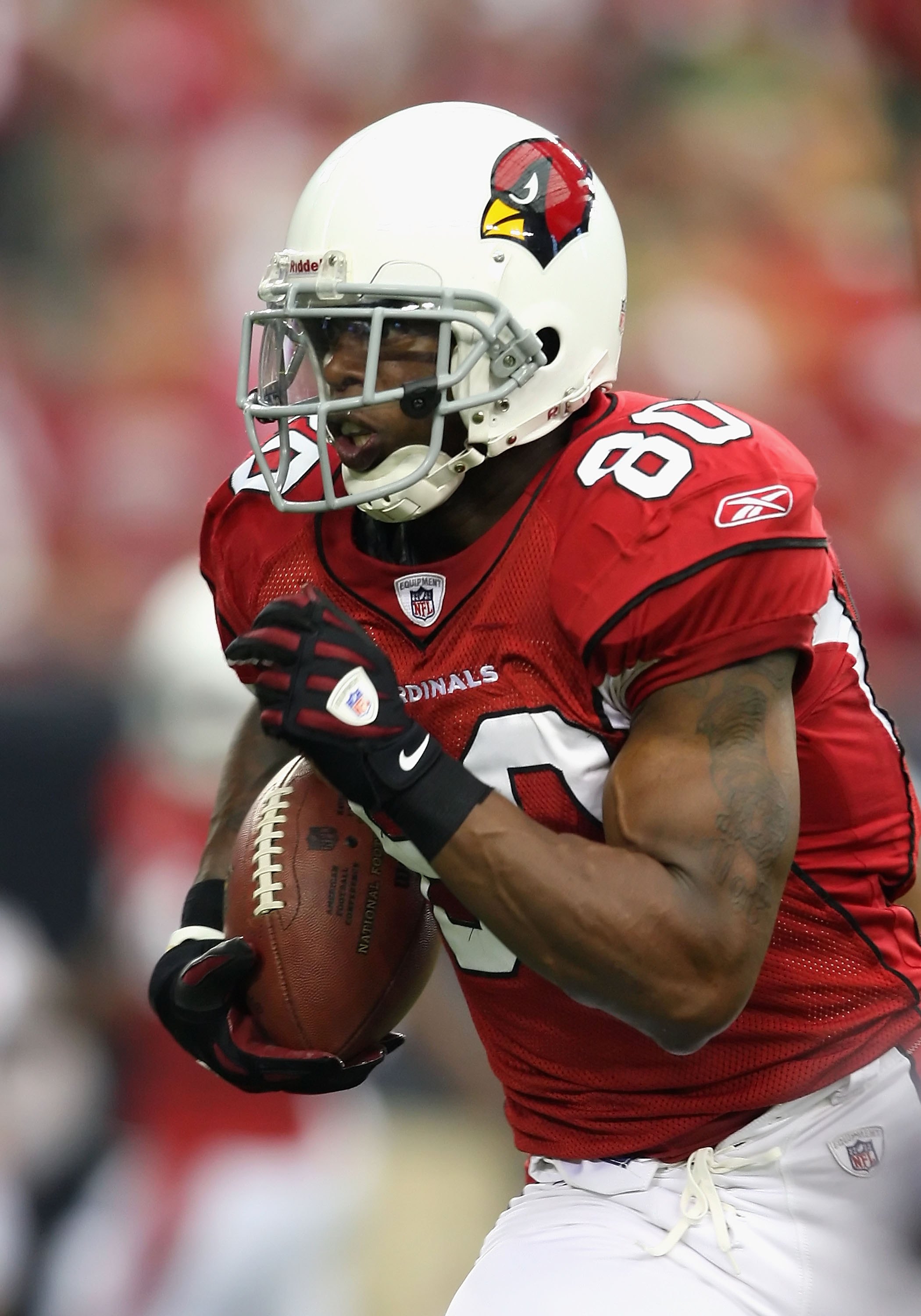 With the departure of Anquan Boldin, the Cards have already penciled in Steve Breaston as the starter opposite of Larry Fitzgerald.

But Doucet is a much more physical receiver and closely matches the style of play that Boldin brought to the field.

Even though his 2009 stats are nothing to shout out about, Doucet broke out during the playoffs while filling in for other injured receivers, and he has a chance to possibly unseat Breaston and become the No. 2 starter with a solid showing in training camp and preseason. 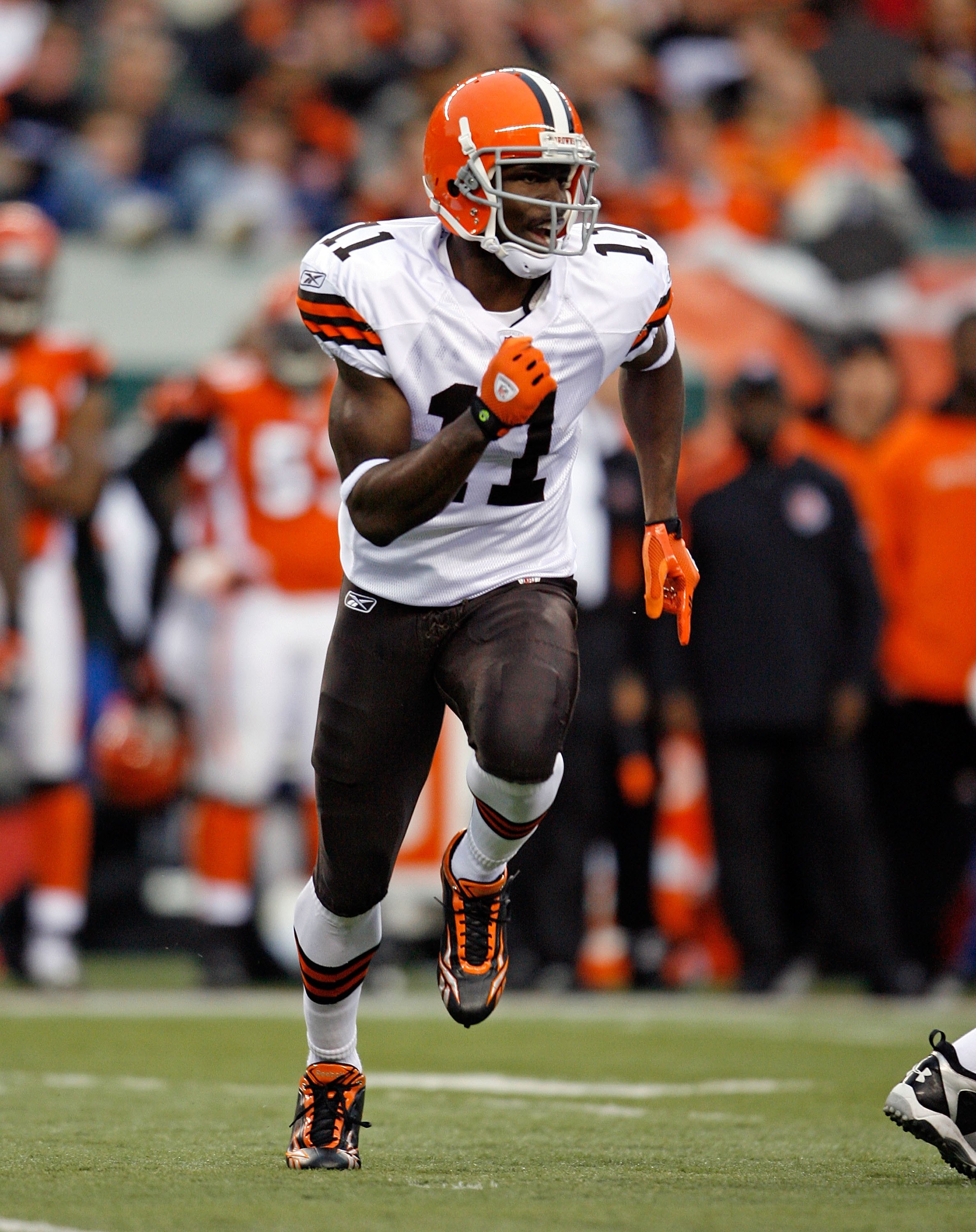 Despite having a few too many drops, Massaquoi was one of Cleveland's bright spots in 2009 as a rookie.

A new veteran quarterback in Jake Delhomme should help Massaquoi develop into a big-play receiver in 2010, especially in a receiver group that has many uncertainties outside of him being the clear-cut No. 1 receiver on the depth chart. 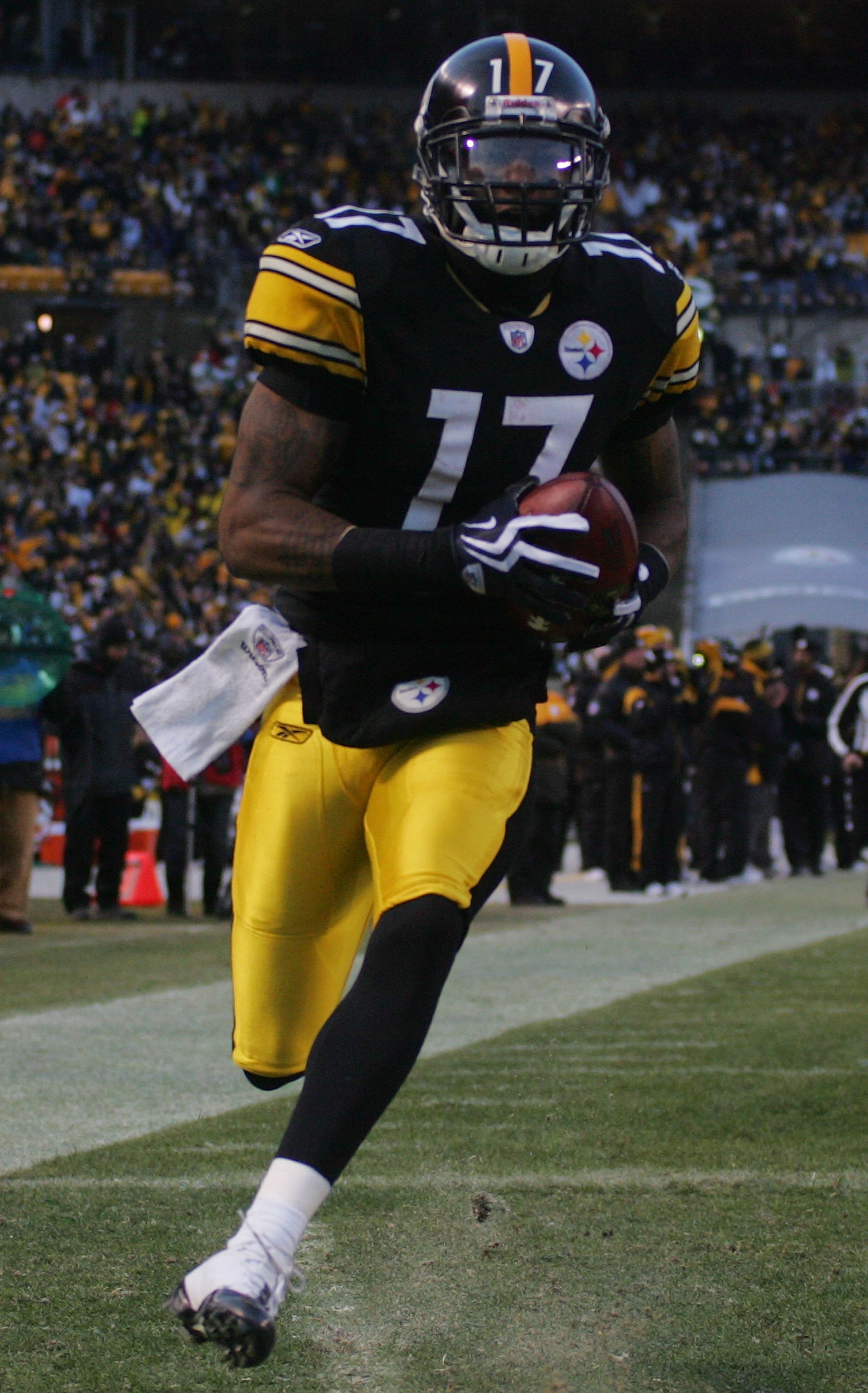 Even though it appears the Steelers will turn into a run-first team during Ben Roethlisberger's suspension, the departure of Santonio Holmes moves Wallace into the No. 2 starter spot opposite of Hines Ward.

The promotion from No. 3 receiver to No. 2 receiver will let Wallace get the ball more often than in his 2009 rookie year as long as he doesn't hit the dreaded sophomore slump. 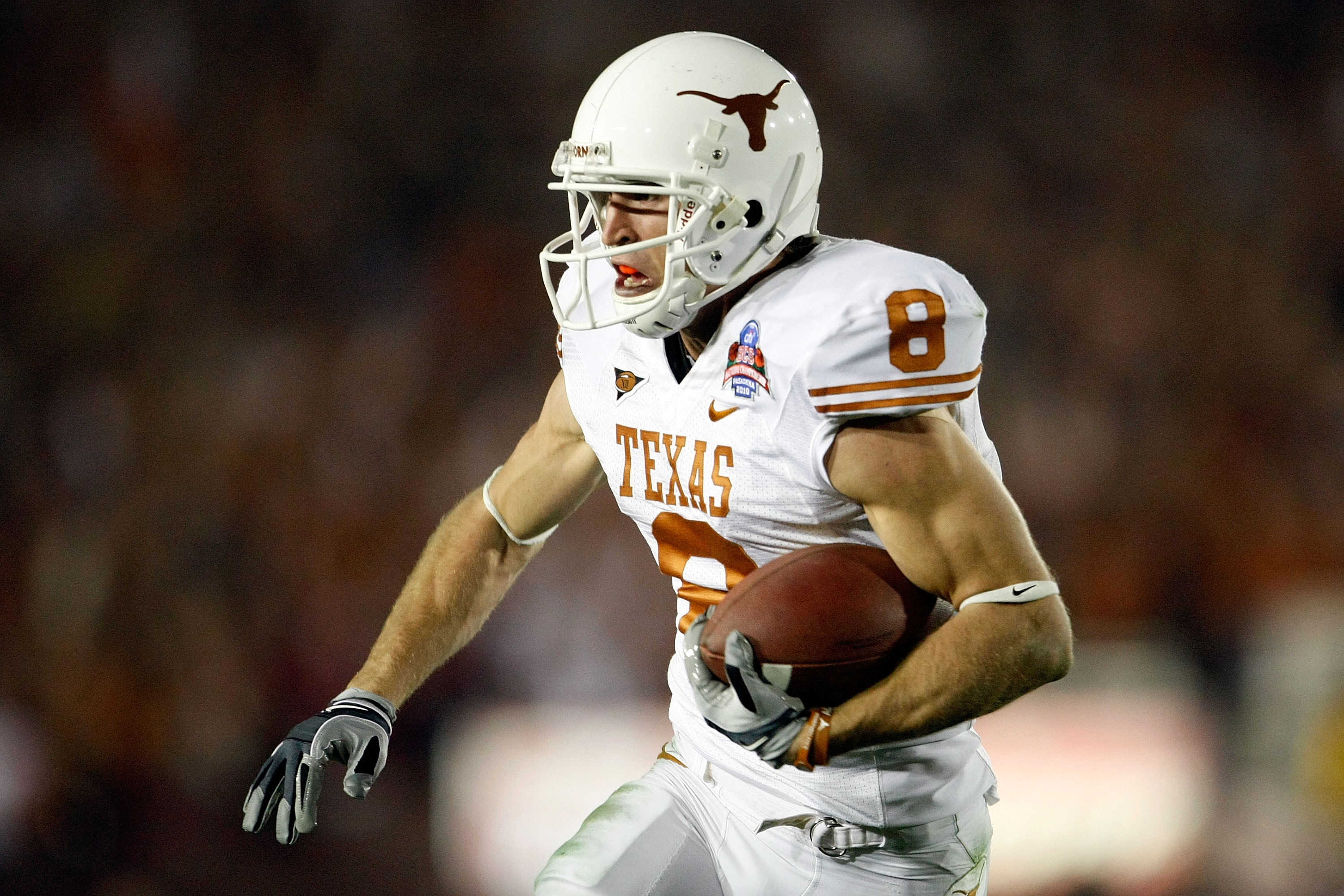 Bengals quarterback Carson Palmer looked lost at times in 2009 without his possession receiver, T.J. Houshmandezadeh, who left for the Seahawks via free agency, but the Bengals have addressed that by adding not one, but two, possession receivers.

Rookie tight end Jermaine Gresham and rookie receiver Shipley will make up for the loss of Houshmandezadeh in 2010, and Shipley has a good chance to completely take over that role and become Palmer's favorite target. 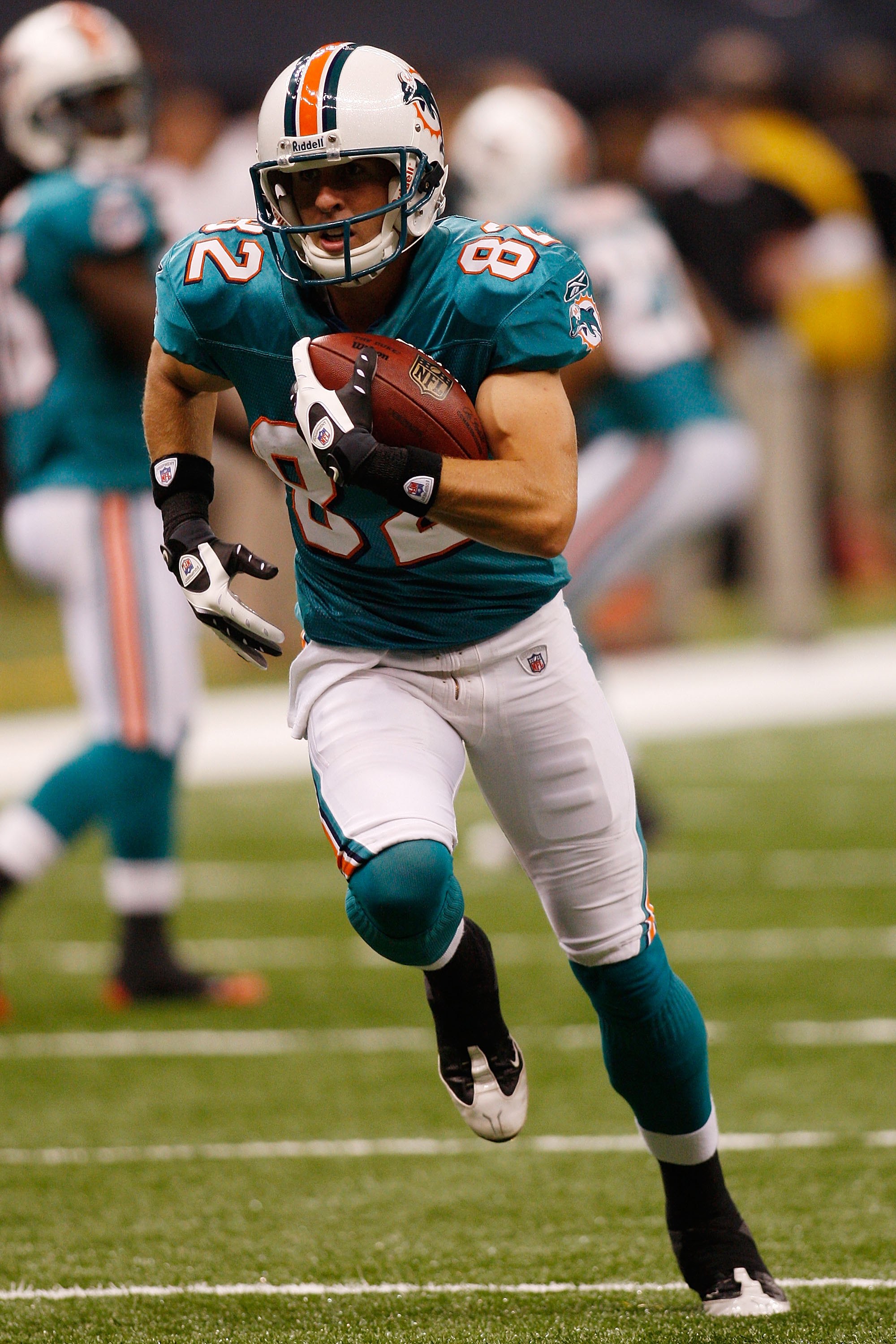 Even with the addition of Pro Bowl receiver Brandon Marshall, Hartline is a player to watch.

A solid possession receiver to compliment Marshall's big-play abilities, Hartline will see plenty of shorter passes across the middle and will be a great outlet receiver for quarterback Chad Henne if protection breaks down on the line of scrimmage. 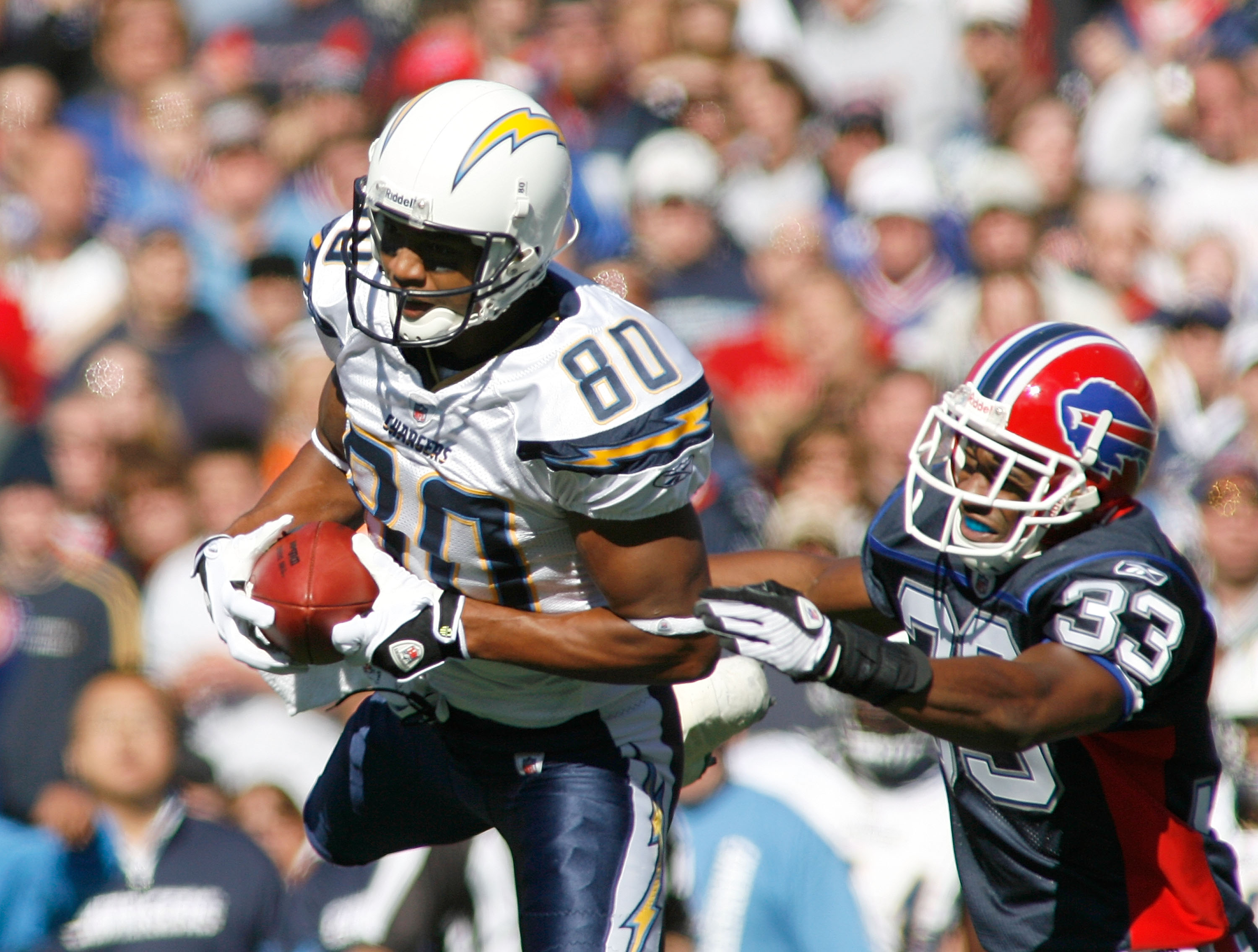 With the uncertainty surrounding Pro Bowl receiver Vincent Jackson, the Chargers may look for more production out of Floyd in 2010.

Even if Jackson does re-sign and play in 2010, Floyd's role will be expanded due to a positive increase in production during the 2009 season. 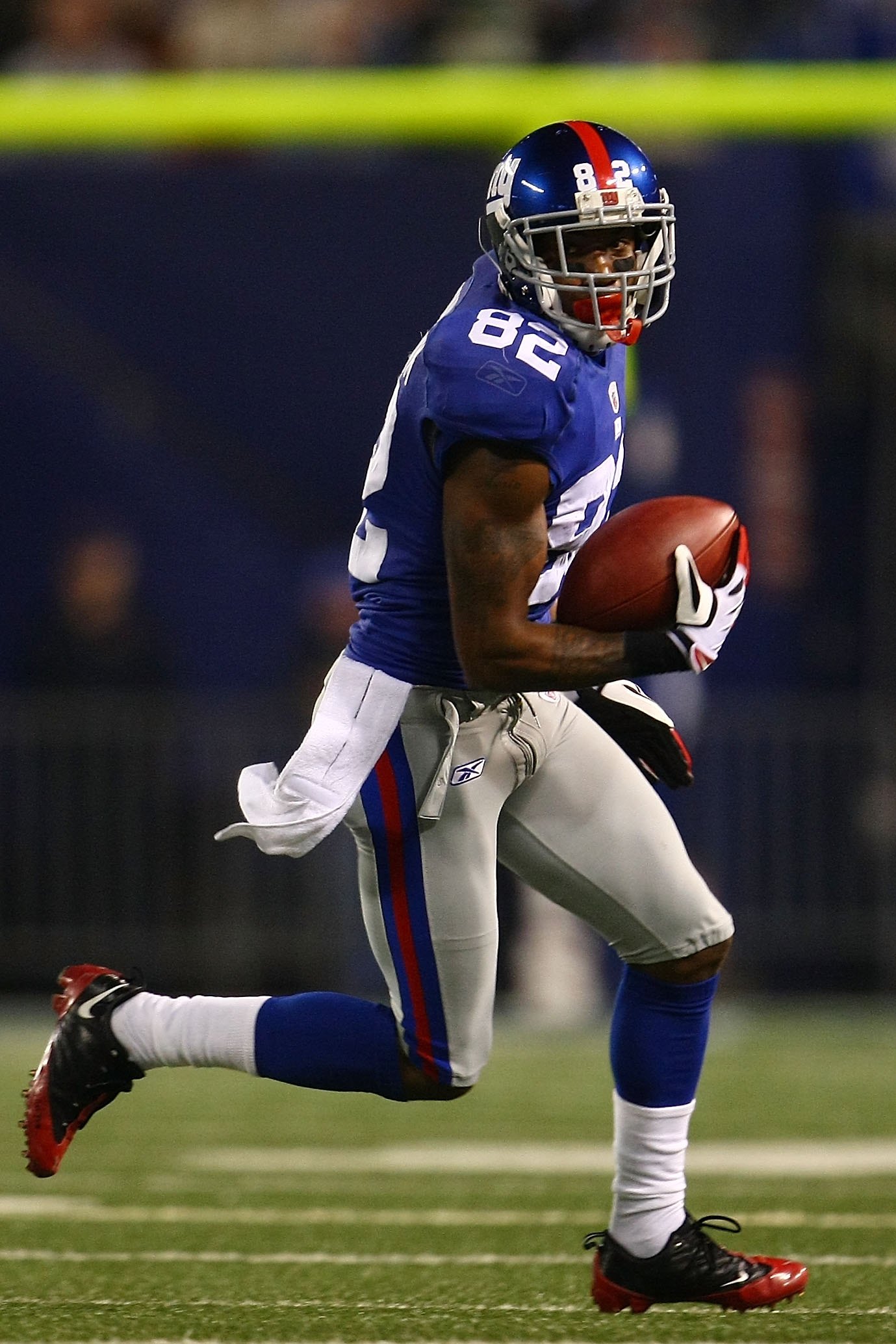 The Giants went into the 2009 season with question marks in their young receiver group, similar to the Browns and Raiders going into the 2010 season, and the Giants had no idea who would step up to produce.

Manningham was one receiver who did step up and he should see increased stats in 2010 because he became a reliable target and playmaker for quarterback Eli Manning. 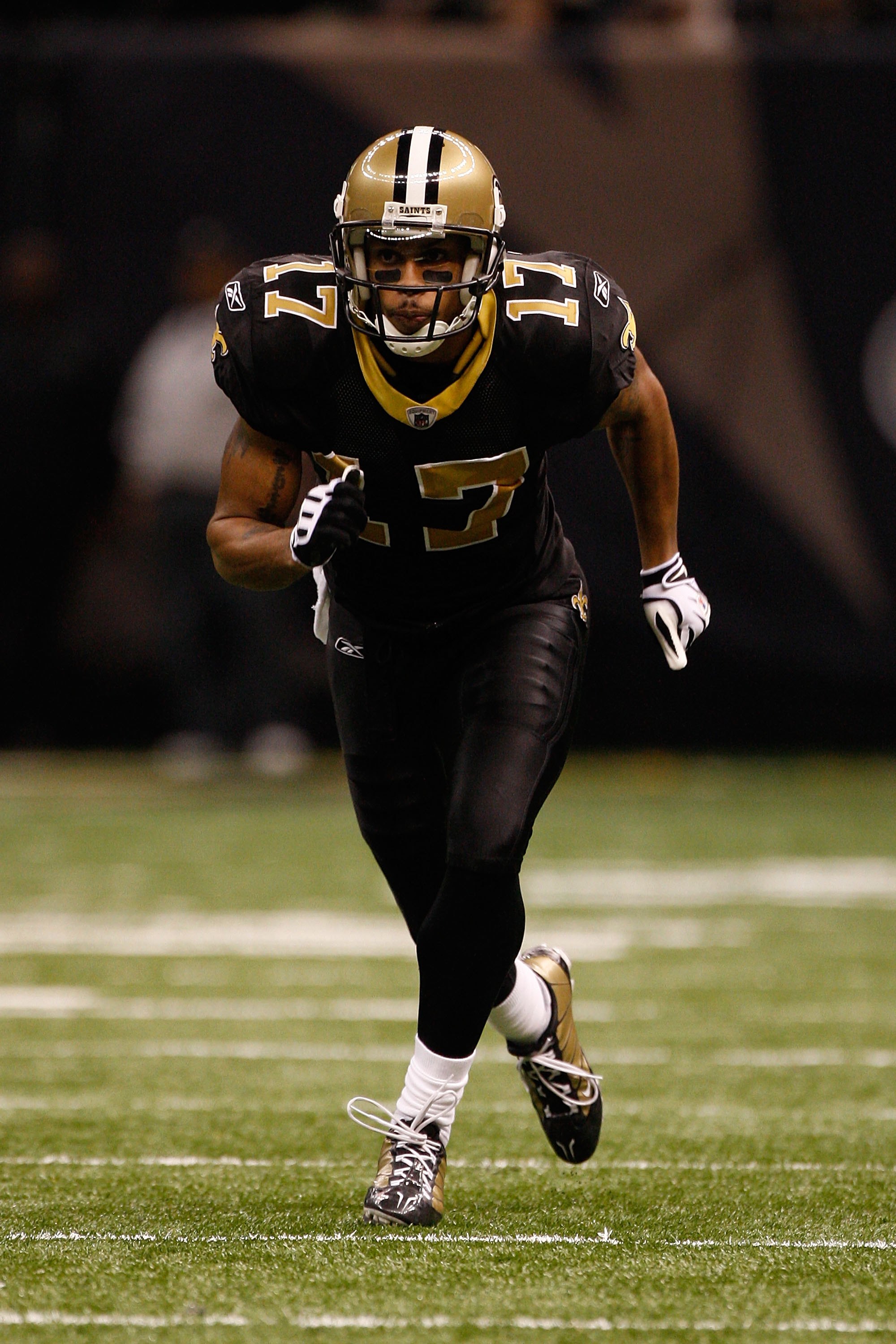 The Saints didn't really need any other big-time playmakers on their roster, but in 2009 Meachem, a second-year receiver, became one the the offense's biggest playmakers.

Seemingly always breaking out of coverage on deep passes, Meachem has shown a knack for getting open and taking it to the house for a touchdown. 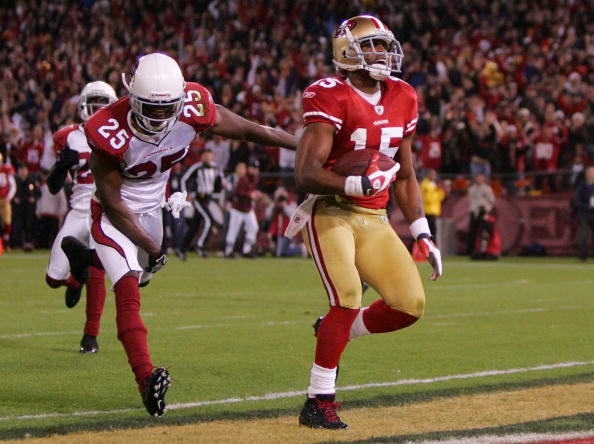 He may have missed the first five games of the 2009 season due to a contract holdout, but in 11 games Crabtree was able to step into the Niners' offense and produce at a high level.

If he played a full season's worth of games, he could have surpassed 1,000 yards receiving as a rookie.

Look for big plays and big numbers out of Crabtree in 2010.

Want to Play Fantasy Football This Fall? Sign Up With CBSSports.com!

What makes CBSSports.com's Fantasy Football game the best on the web?

-The fastest and most accurate live scoring on the web

-Mobile apps to manage your league and team

Be sure to sign up here and get started as commissioner of your very own league!