Gordon Beckham’s rookie season ended with him coming up just short of taking home the AL rookie of the year award. If his second season in the bigs continues how it’s been so far, he will be the shoe-in for sophomore slumped of the year.

Beckham has struggled mightily this year, a year where he was expected to be a doubles machine in the two-hole for Ozzie Guillen. His .205 average and lack of production has been a burden to the team all year.

Ozzie has shown confidence in the youngster this year by keeping him at the Major League level and a regular in the starting lineup. He just hasn’t snapped out of his funk. While guys like Pierzynski and Carlos Quentin have flipped the switch, Beckham continues to falter.

The Sox have been hot lately and are only one more bat away from having a very potent lineup.  Beckham has had his opportunities to get it together at the plate and has not.

This weekend’s series against Kansas City should be pivotal for the second baseman. It’s now or never for him to heat up. He can’t continue to clog up the order when guys like Brent Lillibridge and Dayan Viciedo are hitting the ball better.

Mark Teahen’s impending return from the DL further complicates matters. Beckham is still a very talented player, it just hasn’t been showing this year. You can’t wait forever when you’re in the race like the South Siders are.

If Gordon doesn’t get hot this weekend, a change needs to be made. At this point, a possible demotion wouldn’t ruin his progression.

Time to re-focus and clear his head in Charlotte could be just what the doctor ordered for both No. 15 and the Sox.

If he solves his issues at the plate in Triple A and comes back to the big leagues in last season’s form, the Sox would be the odds-on favorites to win the Central.

Until that happens, Viciedo and Lillibridge should see more and more at-bats.

No one knows what caused the sudden lack of production. Maybe it is indeed just a sophomore slump, maybe it was the switch from third base to second, or maybe it was just dropping “Your Love” by the Outfield as his at-bat song.

Whatever the culprit may be, the time has come for something to change.

A trio of superstars headlines our 2013 do-over 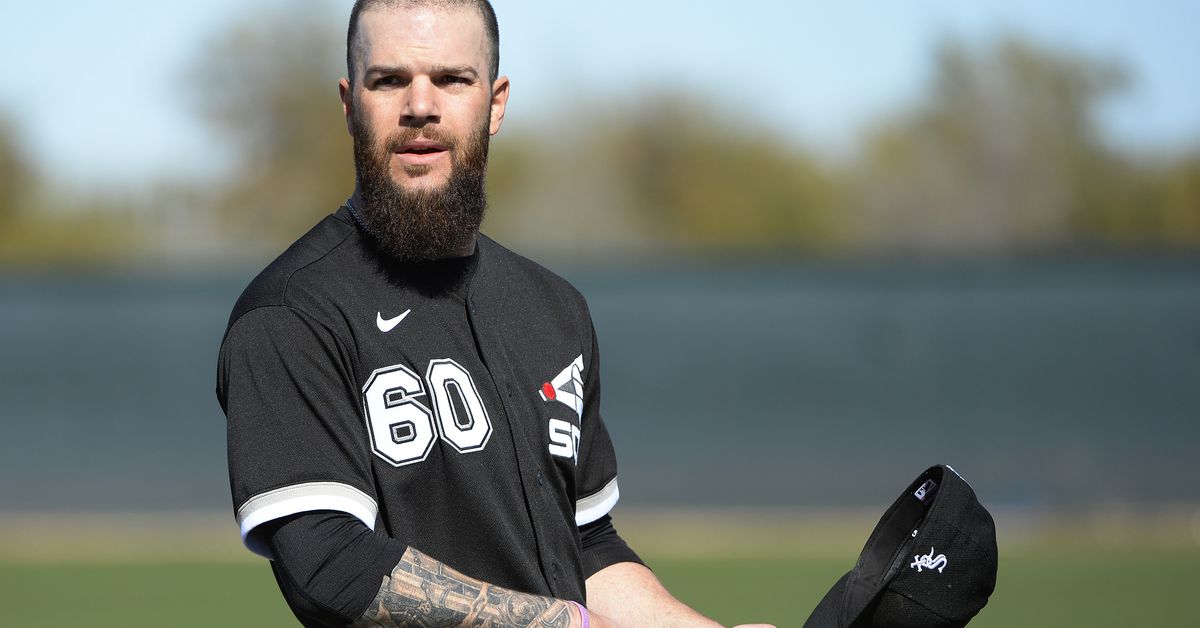 Year of the Hamster
via South Side Sox