NL All-Star manager Charlie Manuel said he was told to include a utility player on the NL roster, so he has chosen Omar Infante of the Braves.

Infante is a very versatile player who can play all the infield and outfield positions, but he has one home run and 22 runs batted in this season. He is a good player, but he is not an All-Star player.

His teammate Troy Glaus, who has hit 14 home runs and driven in 56 runs, would have been a much better choice, not to mention the NL home run leader Joey Votto, who has hit 21 home runs.

It had been my understanding that the NL wanted to win the All-Star Game this season, but now I am doubtful after seeing Votto have to win a final vote to make the team and a pitcher like Carlos Silva being left off the squad.

Manuel did what most All-Star managers do, picking his own player Ryan Howard over Joey Votto, even though Votto was among the NL home runs leaders at the time while Howard was 10th. 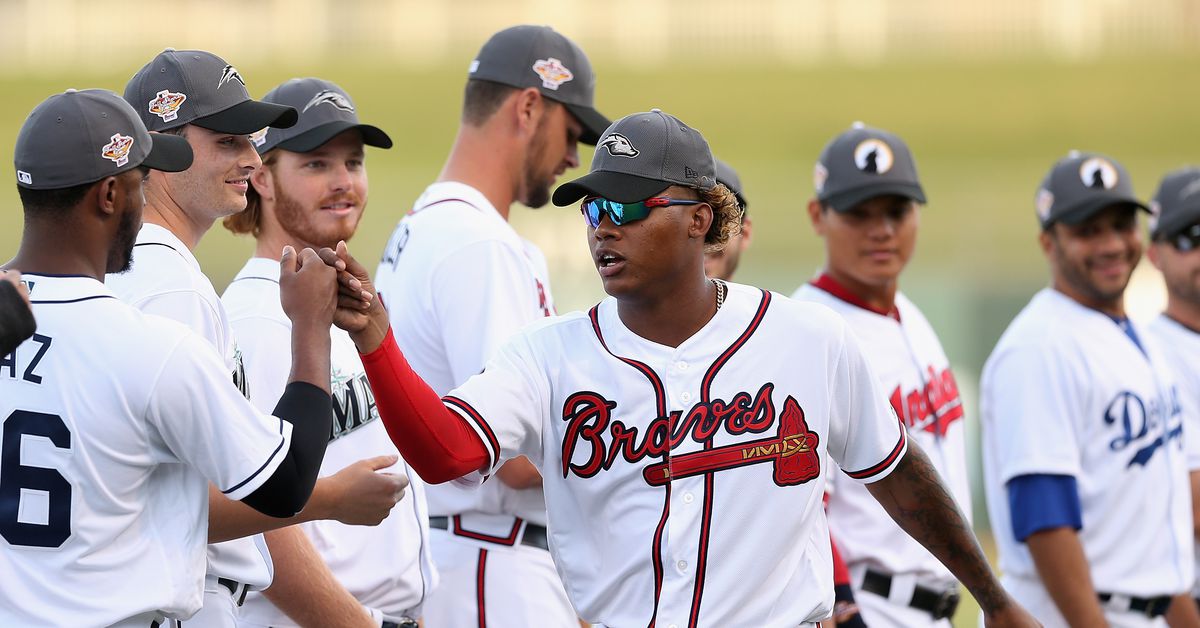