When my grandmother left the tiny northwestern Swiss hamlet of Niederbipp in 1899, she had a much more difficult journey than Nino Niederreiter did when he left his southeastern Swiss hometown of Chur 110 years later.

Whereas Nino was 17 when he left home, my grandmother was not yet 4 and she faced a journey of several weeks after which she would never see her homeland or family again.

Nino is one hockey player who always wants the puck when the game is on the line. He proved that earlier this year when he just about singlehandedly defeated the heavily favored Russians in the World Junior Championships, scoring the tying and winning goals.

As he told a Boston Bruin blogger, "As the time was going down, I wanted to get the puck on the net because I believed I could get the score."

Many readers will be familiar with Nino's highlight reel skills goal at the Prospect Game earlier this year. Who can forget Nino tossing his glove with one hand and then slapping the puck past the distracted goalie with the other?

Probably no one reading this blog, however, will have been in Prince George, BC as I was on February 13 of this year to watch Nino compete against a Brett Connolly-less Cougar team.

In that game, the Cougar goalie noticed Nino charging in ahead of the defense as he went to clear the puck out of his own end. The goalie then tried to golf the puck over Nino's head, only to have Nino catch the puck in mid-air and nearly redirect it into the gaping net from an all but impossible angle while still skating forward!

I was seated next to an elderly couple who had been going to Cougar games forever. Upon seeing Nino's effort, the astonished woman's jaw dropped to the floor as she said, "Did you SEE that?"

In another era, people like Nino turned America into a great world power. In this era, Nino's ability and size will combine with his creativity, courage, and self-confidence to help lead the Islanders back to Stanley Cup glory. 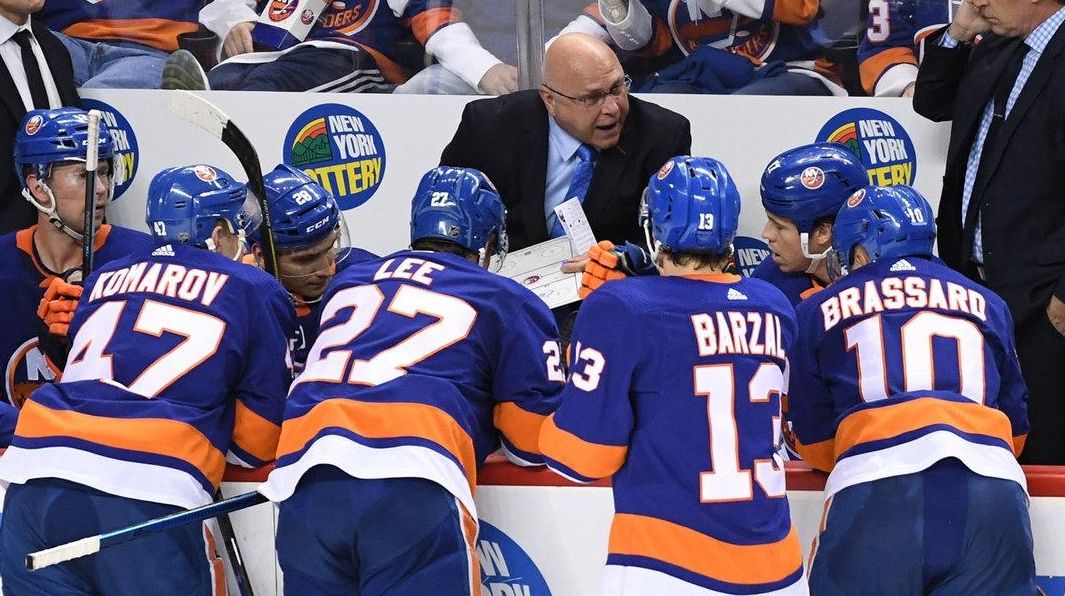 Best NHL Teams to Not Win the Cup

Best NHL Teams to Not Win the Cup