No, I am not picking on just the Atlanta Falcons! This is a series that I am doing for all 32 of the NFL teams, Why Your Team Won't Win The Super Bowl (click the link to see the other teams).

There are a few keys to success in the NFL, and if your team does not have them, the chance of winning the Super Bowls land somewhere between slim and none.

You must first have a franchise quarterback. The Falcons have that in Matt Ryan. Ryan is making strides to include his name among the top tier in the business.

You have to have a good running game, to control the clock at the end of games. Check again. Michael Turner is becoming one of the best in the game. And he is even getting better.

And you have to have a defense that can keep the other team off the scoreboard.

That is where the Falcons have the problem.

If you can not stop the other team from passing, then you are not going to be able to win in the playoffs.

I am sure some Falcons fans will say that they had to play the New Orleans Saints twice last year, but they also got to play the Buccaneers, so they should average out.

And what have the Falcons done this off season to improve their defense?

They signed Daunta Robinson. Great move, at least in my opinion. If you ask a lot of Texans fans, they say that he never returned to form after his ACL/hamstring injury of 2007.

Even if Robinson can return to full form, and be the Pro Bowl-caliber player the Falcons need him to be, there are still too many questions regarding the rest of the Falcons defense.

The Falcons are going to have to beef up their defense, and until they do, the Super Bowl is not going to be in their grasp.

My prediction: The Falcons are still going to have a good team, and will possibly make the playoffs.

They will finish with a 10-6 record, and second in the NFC South.

Should Falcons Inquire About the Ravens’ Hayden Hurst?

Should Falcons Inquire About the Ravens’ Hayden Hurst? 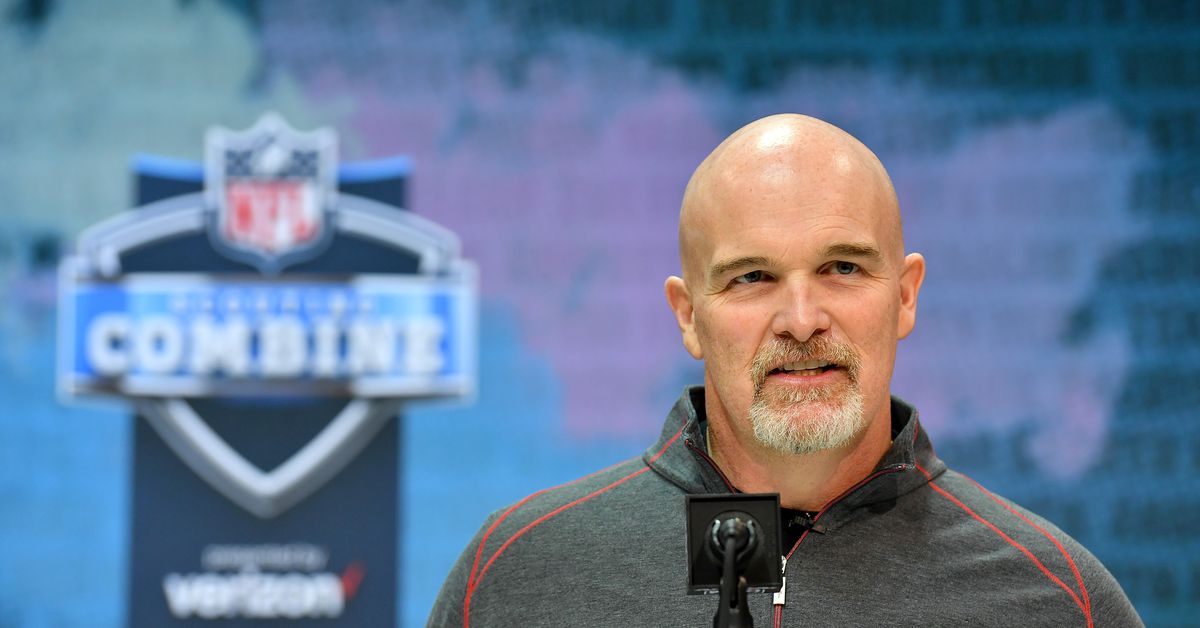 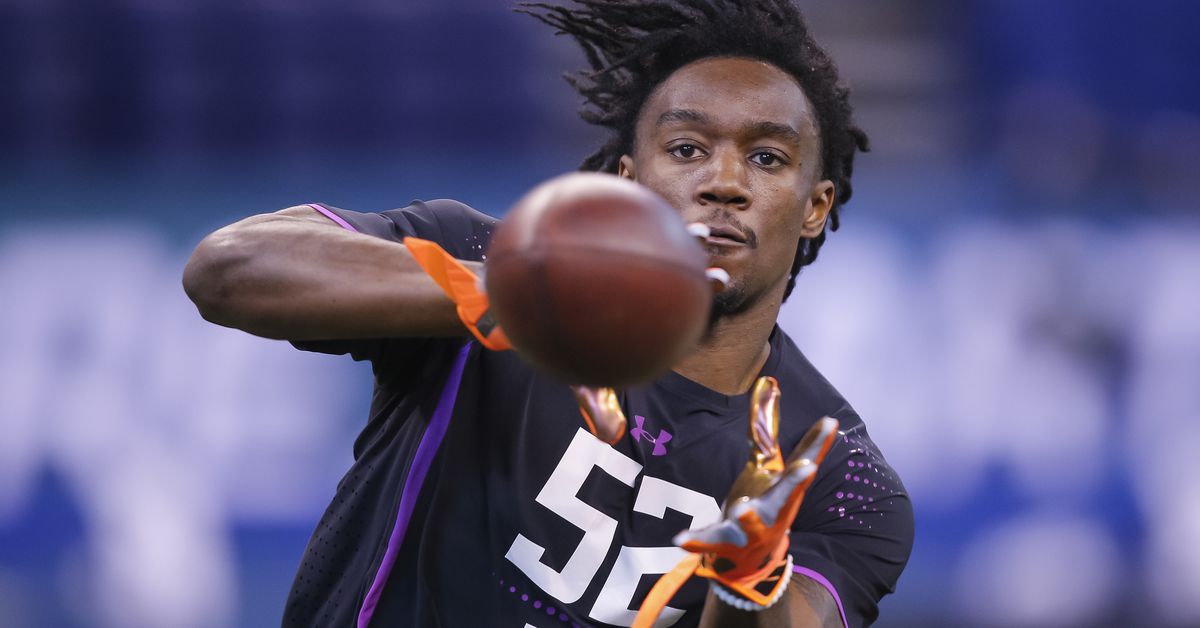