World War II was a devastating time in American history, and the drain of manpower had similarly dire consequences for professional sports. The fact that professional sports even survived the war is a testament to the gutsiness of the well-off owners of sports teams and the “luck” of those not able to serve for one reason or another.

The National Football League was not a very established professional league as World War II hit, but it survived by some deft moves by many owners. One of those moves was the combining of the Pittsburgh Steelers and Philadelphia Eagles into the “Steagles” since neither team, especially the Steelers, would have been able to field a full complement of players.

This book is about that year, 1943, when owners Art Rooney and Bert Bell of the Steelers and wealthy Lex Thompson of the Philadelphia Eagles set aside egos for the survival and betterment of the game.  It tells the story of the colorful cast of misfits that made up the team, who, for one reason or another, were not inducted into the military.  Some were old veterans, some newcomers, but all merged into a single team with equal co-head coaches who didn’t get along.

The book is not just about football.  It is also a bit of a social history of the time, told through the eyes of sports.  It brings to light the important role sports served, taking people’s minds off the war and sacrifices at home. And, finally, it’s about the survival and perpetuation of the National Football League through one of the most trying times in the nation’s history.

This is mostly a well written account of the Steagles, who, for what it’s worth, posted a winning record in 1943.  While not as scintillatingly told as some accounts of professional sports in that era, it does give a glimpse into pro football during the war and introduces us to a quirky and unusual team in the most unusual of times for professional sports.

Last Team Standing: How the Steelers and the Eagles– 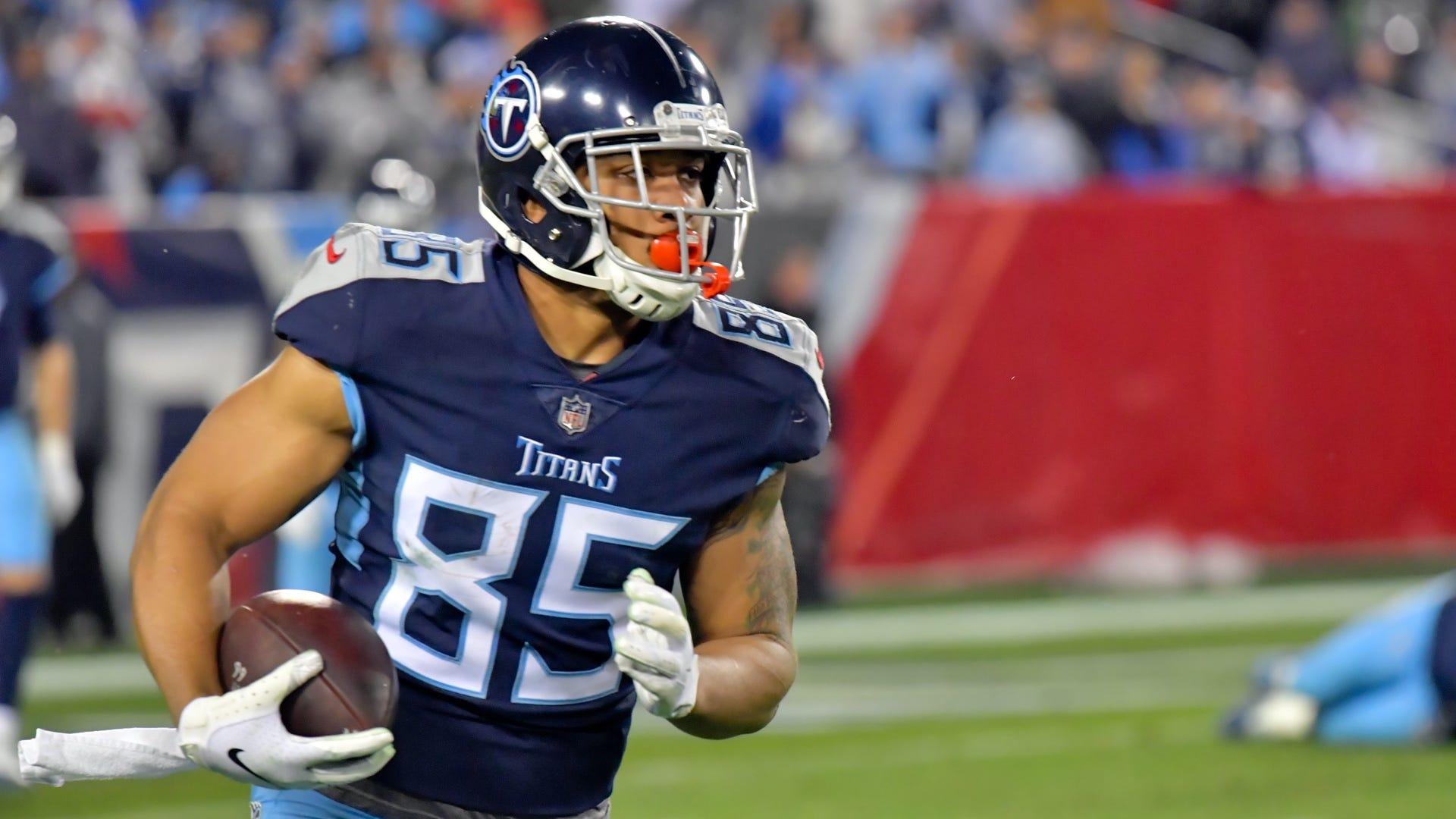