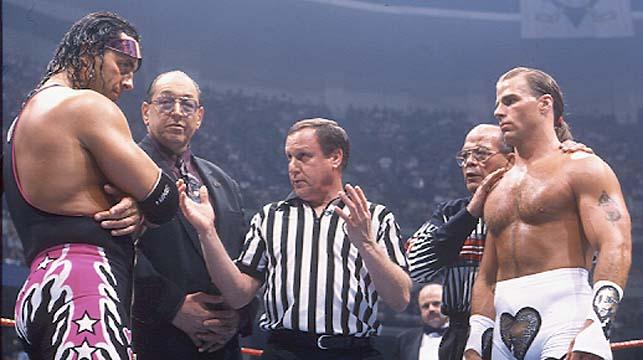 If backstage fights can be seen as "shoot wrestling matches", the infamous "Plane Ride from Hell" of 2002 can easily be considered the Royal Rumble of such events.

In an unnecessary real life example of why alcohol, planes, and jocks do not mix, the WWE RAW crew virtually imploded during a fateful plane ride back to the states after the WWE Insurrextion pay-per-view in London.

The events during the Plane Ride from Hell played out like a bad, overbooked episode of RAW.

Then road agent and WWE Hall of Famer "Freebird" Michael Hayes was one of the key figures during the chaos that ensued on that plane.

Hayes would enter into a war of words with, you guessed it, JBL. JBL promptly laid out Freebird, thus setting the tone for an ominous chain of events to warrant such a demonic nickname for a flight.

Upon falling asleep, Michael Hayes received an impromptu haircut (many believe Sean "X-Pac" Waltman was the culprit), and the subsequent picture was later posted backstage at the next RAW show.

The fun continued with an intoxicated Ric Flair parading around the plane wearing nothing but his trademark robe.

Oddly enough, Rhodes' serenade was one of the few occurrences that compelled then President of talent relations Jim Ross to enforce his authority by shutting down the impromptu Karaoke.

Curt Hennig and a soon-to-be comatose Scott Hall managed to get their hands on canisters of shaving cream.

The contents inside the cream would wind up on multiple individuals.

But the fun didn't stop there for Hennig. The man once known as Mr. Perfect had become liquored up enough to challenge NCAA World Class Wrestler and former WWE Champion Brock Lesnar to a fight, insisting he was a better amateur wrestler than Brock.

Did they check these guys for PCP?

In what would prove to be the climax of the Plane Ride from Hell, Lesnar shot in and drove Hennig into the side of the plane, coming dangerously close to a plane door.

The events were enough to warrant repercussions that were as newsworthy as the joyride itself.

Both Curt Hennig and Scott Hall were released from their contracts as a result of their actions on this infamous plane ride.

In a flight where President of talent relations Jim Ross, road agents Michael Hayes, Gerry Briscoe, Dave Finley, and Arn Anderson, senior writers Stephanie McMahon (the boss' daughter), Paul Heyman, and WWE's conscious The Undertaker were all present, the summation of authoritative stroke on that plane did not stop some of the most outrageous personalities in wrestling from going buck wild.

This, along with the multiple isolated conflicts resulting from one plane ride, and the ensuing casualties, is what makes The Plane Ride from Hell the most infamous shoot brawl between wrestlers in WWE history.

Winner: Anybody who hates pro wrestling. This was indeed a black eye for the business.

5. The Big Show vs. The Great Khali 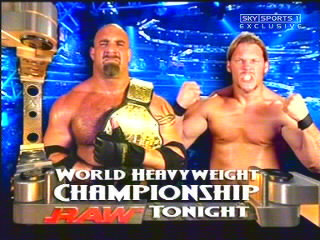 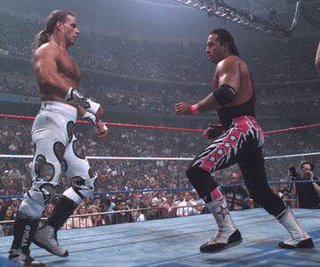 Honorable Mention: JBL vs. The World 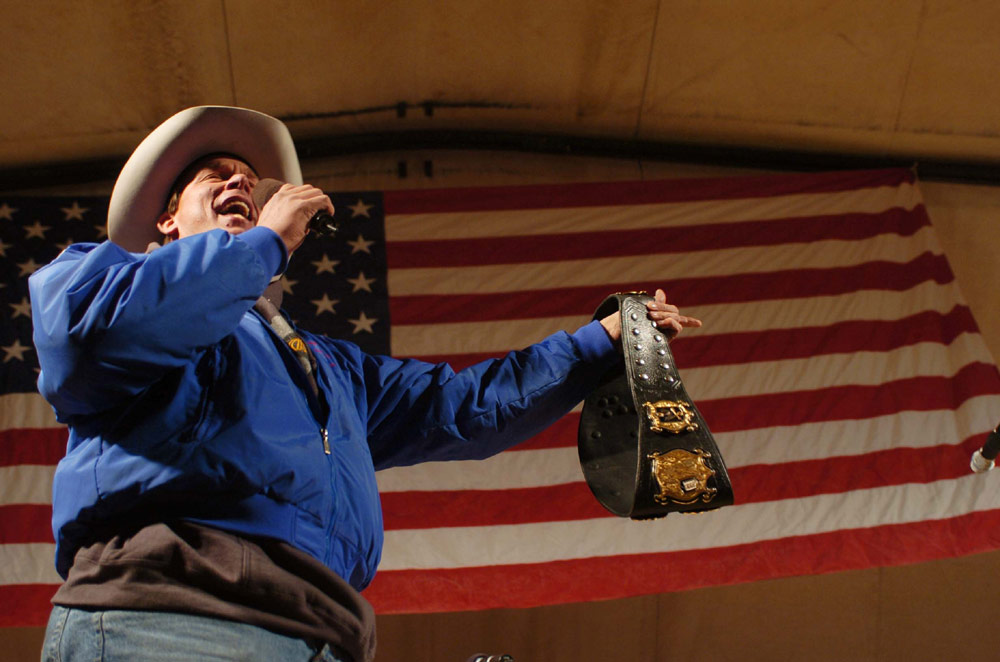 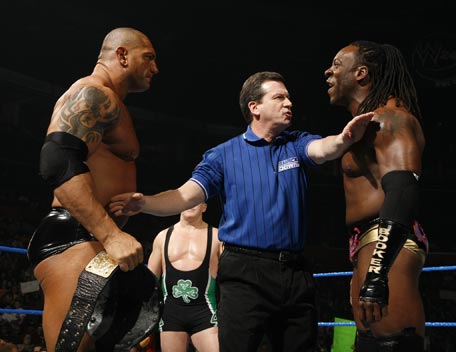 1. The Plane Ride from Hell 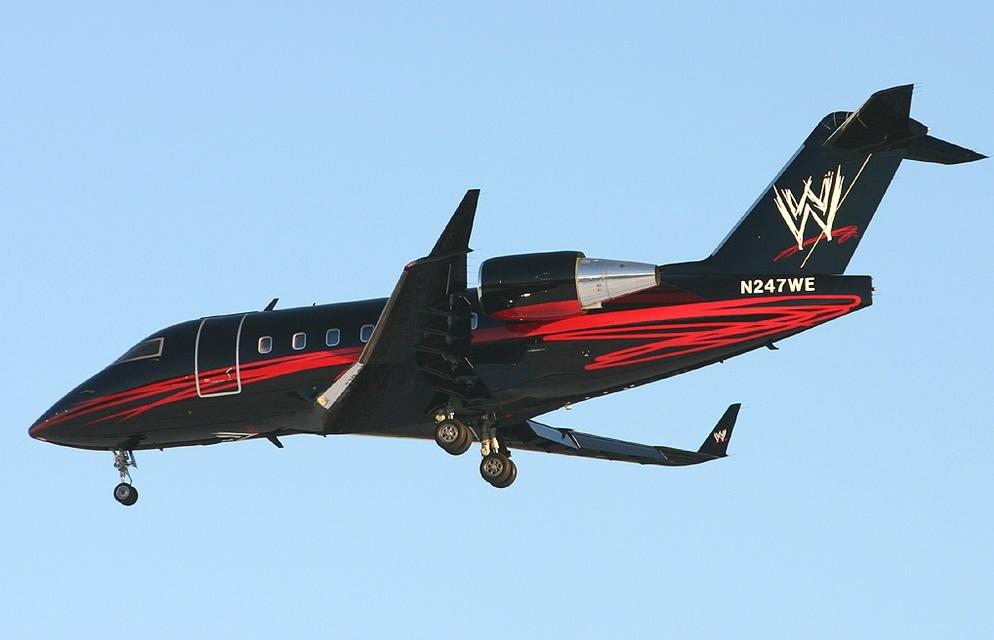