The UCLA Bruins and the Tennessee Lady Vols are one win away from meeting in the College World Series.

Andrea Harrison tied a record with her third home run at the Women's College World Series, Samantha Camuso and Julie Burney also homered and UCLA out-slugged Hawaii 5-2 on Friday night to advance in the bracket.

Hawaii (50-15) came in with an NCAA record 156 home runs but were overpowered by a Bruins team who had won their previous three games by the mercy rule.

Camuso hit a two-run homer in the second inning as the fifth-seeded Bruins (47-11) chased starter Stephanie Ricketts (30-9) after she had gotten only three outs. Burney and Harrison added solo home runs for the Bruins.

Alexandra Aguirre provided Hawaii's offense with a two-run homer in the fourth after fouling off 14 straight pitches by Megan Langenfeld (13-1).

The Lady Vols (49-13) never scored more than four runs in a game during three World Series trips with Monica Abbott, the NCAA's career leader wins and strikeouts. But this is a far different team.

With freshmen making up more than half the roster, Tennessee is manufacturing runs in bunches. The Lady Vols used the mercy rule in their opener (beating Arizona 9-0), and then jumped out to an early seven-run lead against the sixth-seeded Bulldogs (49-12).

Ashley Razey led Georgia's comeback bid with an RBI single in the fifth and a three-run home run off of freshman Ivy Renfroe (31-4) in the seventh.

There will be four elimination games today as Florida play Missouri, with the winner advancing to face Georgia. Also playing is Washington vs Arizona, the winner of that game playing Hawaii. The losers in all these games will also go home.

The two teams to survive today will meet UCLA and Tennessee on Sunday and will have to beat those teams twice to make the Championship series. 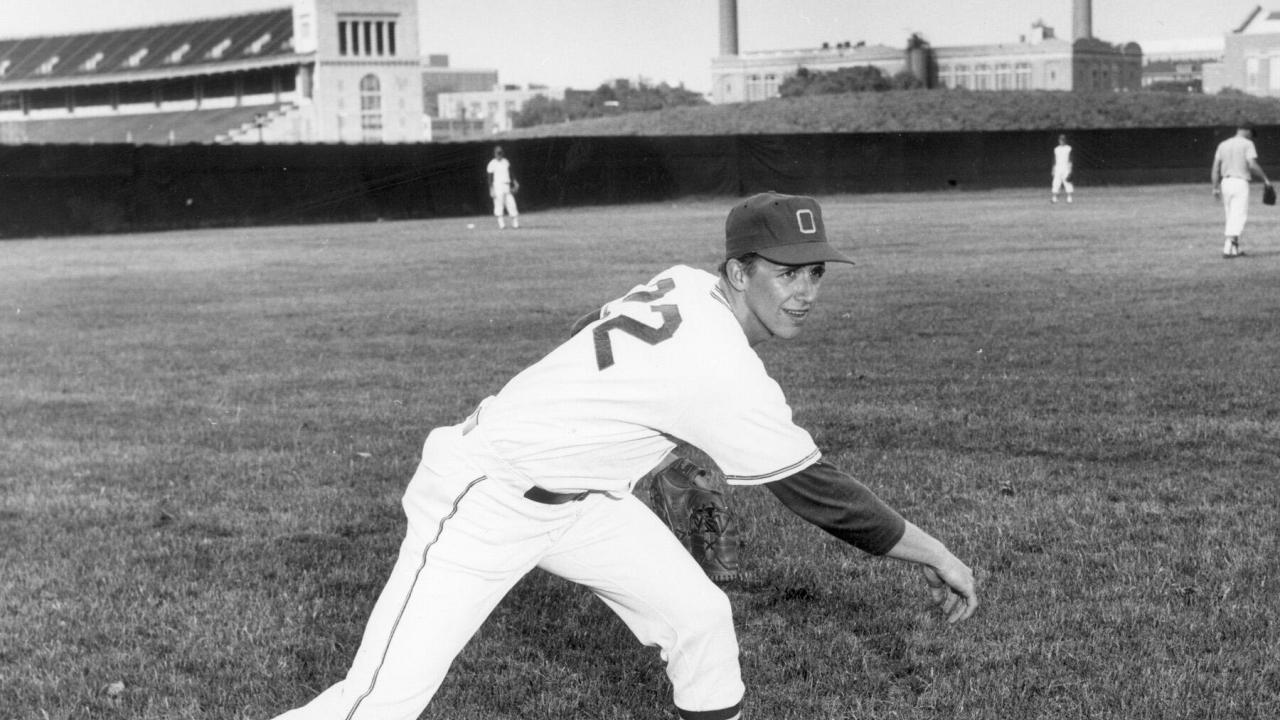