As Arsenal's somewhat disappointing season came to a close, fans and critics alike began voicing their opinion on who they thought was Arsenal best player. But sadly some are still dwelling on the negatives of Arsenal trophy-less campaign. A question that has been rarely answered as of yet is who was Arsenal worst player in 2009/2010.

To mitigate the prestigious award it can be said as the least dominant or least impact, but it is an award that someone has to receive.

Arsenal campaign has many negatives. The ongoing goalkeeper woes which many feel cost Arsene Wenger and his men a real trophy shout. The lack of consistency shown by many key attackers or the ongoing problems with the older, more experienced men.

An obvious candidate. The Spanish keeper had a campaign he would love to forget. The first choice shot stopper was guilty of more than several game-changing errors. Despite usually inputting a solid performance more often than not, Almunia seemed to falter on the bigger, more necessary occasions. Easily the vote for least liked Arsenal player, the 33 year old also has a big shout for this award.

Thanks to the impressive defensive relationship of Thomas Vermaelen and William Gallas, centre half Mikael Silvestre was unable to break into the Arsenal back four. But when injuries began to take their toll the Arsenal backline lacked numbers and the ageing 32 year old was forced to step up.

It seemed that during every performance the Frenchman got worse and worse. Silvestre was no longer blessed with the speed and strength that saw him succeed for Manchester United. No, now the French defender was slow and lackluster when it came to defending, often being at fault for the Gunners defensive lapses.

Some fans are even praying for the transfer of the gentle defender but it could be likely he is dubbed Arsenal worst player of 2009/2010 first.

Last season the deputy keeper showed, in glimpses, that he was capable of becoming a sturdy keeper. However this season banished any decent reputation the Polish keeper had.

It is hard to reflect on one performance this season in which the 25 year old didn't make a costly error. Fabianski was guilty of letting a ball through his legs, picking up a dubious pack pass and more often then not failing to clear or be decisive from corners.

However Wenger has vowed to keep faith in the Polish international and this season may just encourage Fabianski to become hungrier for success.

The imposing Swiss returned from a solid loan spell at Italian giants AC Milan and found himself well outside of the Arsenal squad. Despite few attempts to regain a spot Senderos voiced his opinion before being loaned out to Everton where he did much of the same at Arsenal.

A long shot but maybe.

Due to his horrendous injury in 2008, 2009/2010 was always going to be a struggle. It was clear from the the get go that Eduardo was still a little frail and nervous when with the ball. Although there were some assured performances the Croatian was wasteful and at times a liability on the field. Expect a rejuvenated Eduardo next season.

Arsenal are a top notch club who pride themselves on playing beautiful, intelligent football so naturally there are a few obvious candidates for the Gunners. Despite the season being considered a disappointment there are many positives the Arsenal faithful can take from 2009/2010. 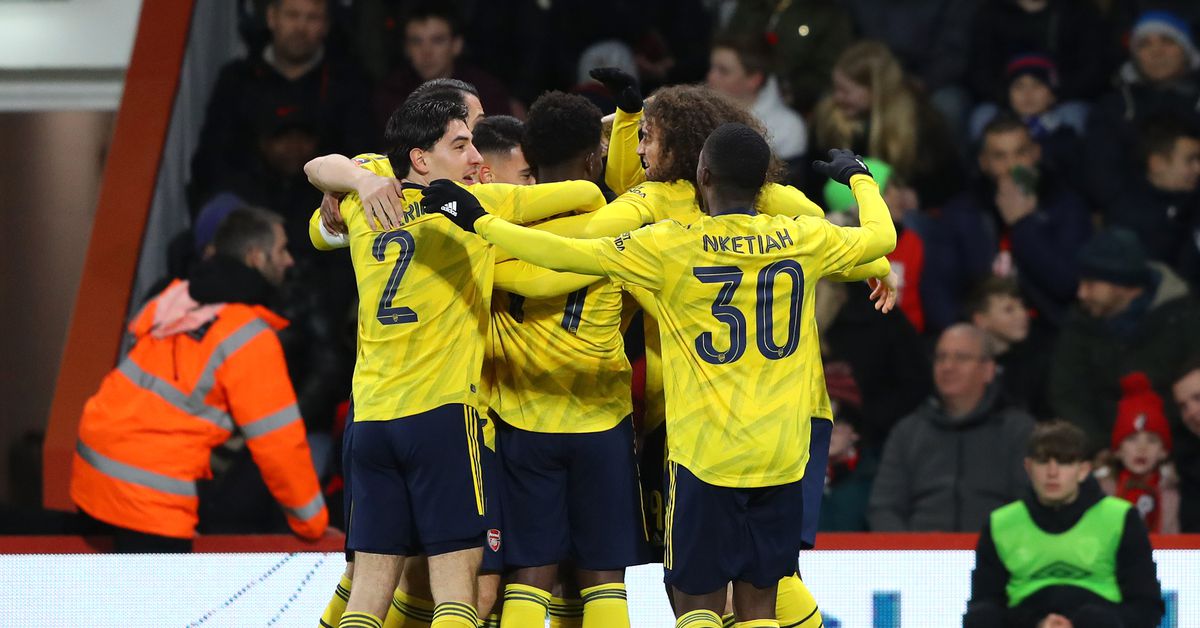 Neymar Is in the Form of His Life

Neymar Is in the Form of His Life