The Buffalo Sabres were eliminated from the 2010 NHL playoffs by phenom youngster Tuuka Rask and the Boston Bruins, and while the Sabres were expected to do far more than what they accomplished, they can at least look back at one positive (or negative, depending on your opinion of Tim Connolly, Derek Roy, and the rest of the veterans that didnt show up in the playoffs)

If not for Ryan Miller's fantastic season in which he put the Sabres, and Team USA on his shoulders and carried them, the biggest story out of HSBC Arena would've been the play of their 6'7 rookie defenseman - Tyler Myers.

Nominated for the Calder Trophy, Myers grew (pardon the pun) leaps and bounds throughout the season. It was obvious to many that throughout the season, Myers' confidence was growing, yet maintaining the attitude of veteran. He was rewarded with Powerplay time, spent time on the penalty kill, led the team in ice time. Myers played in all 82 games with the Sabres, including their 6 playoff games. He scored 11 goals, added 38 assists, but what perhaps, is his best stat, is the +13. As much as a force as he was on offense, he was -at times- stronger in his own zone.

Then there is the OTHER Tyler.

Buffalo's forgotten 1st round pick the same year they took Myers, little (5'8) Tyler Ennis turned in a fantastic first pro season. Named the AHL's Rookie of the year for his play with 65 points in 69 games, (2nd year in a row a Portland Pirate has won it. Nathan Gerbe won the award the previous year) Ennis did not stop during his tenure with Buffalo's big club. in his 10 games, Ennis had 9 points, playing on different lines, generating tons of offensive opportunities, and at times, was far and away, Buffalo's most creative and dynamic offensive player. When the playoffs came calling for Ennis, he did not slow down. Tied for the team lead in points, Ennis was Buffalo's energy plug through out the series.

The Sabres received solid play from local kid Tim Kennedy, who was a feisty player willing to stick up for his teammates, and chipping in the odd goal. Kennedy was rewarded for his play by being selected to the 2010 IIHF in Germany, representing Team USA. Little Nathan Gerbe was also rewarded for his dominance in Portland with a couple of recalls, and getting to play in the playoffs. Though Gerbe played only two games in the playoffs (10 regular season contests as well), him and Tyler Ennis showed they have a future in the NHL, with speed, smarts, and creativity that will help Buffalo have tons of scoring chances for years to come.

If the Sabres can keep this core together, and surround themselves with key veterans, continue to get stellar play from goaltender Ryan Miller, they have a chance to do some damage in the East, and possibly, make it far in the playoffs.

The big question is, will Golisano and co. open up their wallets to add the supporting cast and foot soldiers? Or will we be told that more help is on the way in Portland, and we have to yet again, endure visions of 2008 and 2009? Only time will tell.. 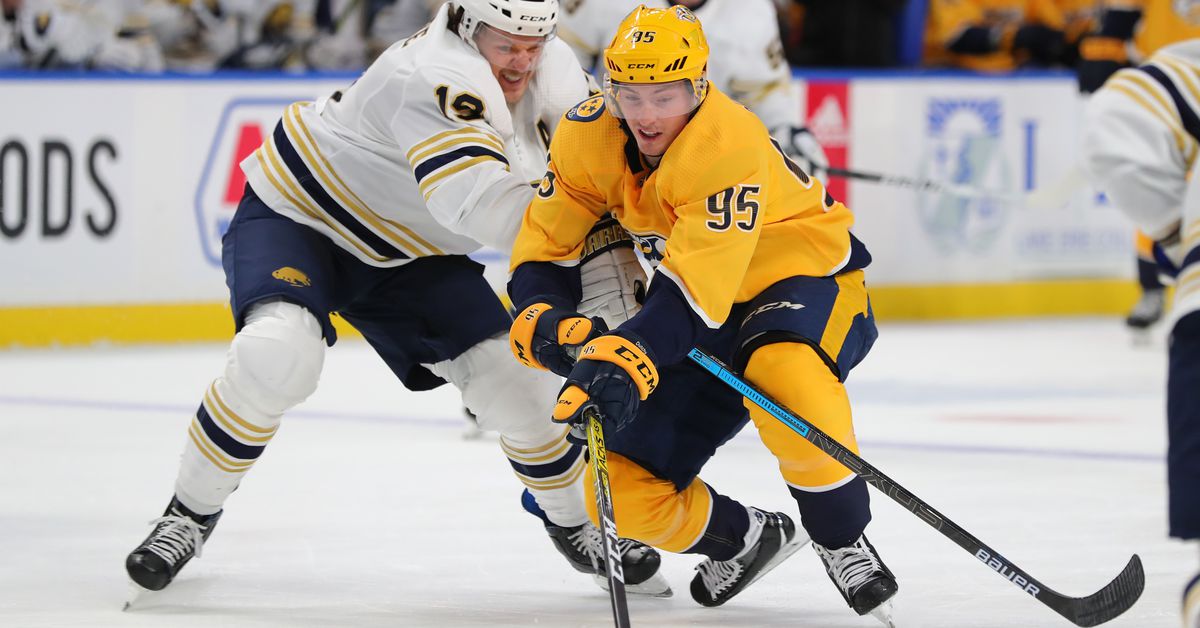