Almost every sports newspaper in the world rang out songs of praise for Jose Mourinho after Inter fought tooth-and-nail for their Champions League passage into the final. The former translator, the man with a chip weighing heavy on his shoulder, had come back and made the Catalans pay for the disservice of not seeing his immense talent or potential (or so Mourinho would have you believe). Yes, it was firmly a victory for Inter over Barcelona, despite the scoreline. Beautiful Barca with its passing football, glorious Barca with its immense cabinet of trophies, noble Barca with its head held high (Busquets notwithstanding). They had lost to a world-class defence. No harm, no foul. The Catalans  had enough history to go out of the competition knowing they had graced the world with unbelievable football.

Then in the aftermath, another headline starting appearing. Zlatan Ibrahimovic, the flop. Zlatan Ibrahimovic, the big game loser. Zlatan Ibrahimovic, the evil Sweedish giant who was sent from Inter to destroy Barca's European hopes. That last one was made up, although it is possible that at least one wild eyed sports fan up at 3 am furiously scribbled off a cosnpriacy theory linking those (alleged) Calicipoli schemers with the most elaborate palyer sale/swap of all time. And they even managed to force Barca to make the intial move for Ibra. Those clever Italian bastards.

With all conspiracy theory and bottom-feeder analysis aside, the Ibra = European flop equation appears to have been solved. As much as this writer sought to find ways to wriggle Ibra out of the bars within the jail of European infamy, the issue has come up so many times that it deserves credence. Barcelona are the biggest European side at the moment. When it comes to the Champions league, this is a club that has dominated modern European football. Ibra could never hide at this stage, and unfortunately one of the world's most talented footballers appears to have been found out.

All of it goes back to the unbelievable transfer deal in the Summer of 2009. A deal of unbelievable proportions that sent Ibra one way and Samuel Eto'o the other (with a bag of 30 million euros in the Cameroonian's hands). From Barcelona's perspective, it was a strange move.

If anything could be levelled at Barca this season, it's that they lack attacking options out wide, that Leo Messi is only disguised as a winger to put some sort of label on one of the most indescribable attacking talents in world football. It has been shown, as with the game against Valencia late in the season, that with the introduction of Thierry Henry, Barca are a better team.

Why is this? Why is a seemingly past it, out the door, 32 year old left winger who really isn't a left winger so important to Barca's attack? Simple. He's got genuine pace, loves to run at defenders, and can go direct into the box. No 15 pass moves around the penalty area for Titi, just give him the ball and watch him run.

The 2008-2009 Barca strike force was one the greatest attacking tridents in football history. From a Barca point of view unfortunately, something had to change in order to even possibly begin a defense of all 6 trophies that the Catalans had one the year before. But rather than make the obvious switch with Thierry Henry, Barca chose a more creative option.

Sid Lowe of the Guardian's Football Weekly suggested that Zlatan's arrival signaled a plan-B on Barca's part, a need to get a big man up front. Frank Rijkaard had done it with Maxi Lopez (currently rocketing in the goals for Catania), why couldn't a far more talented center forward do better?

The problem for Barca, is that they have neither the time nor the background for a long ball plan B. Barca, from Academy to first team, keep the ball on the ground and rotate possession. From the team's rebirth under Johann Cruyff to the return of Guardiola as the prodigal son, Barca play beautiful, passing football.

This season with Ibra up front has been a classic example of watching a footballer fall out of sync with his teammates. Even with the goal glut earlier in the season, Ibra has never looked completely right. Passes that come to him often catch him off guard, his world class footwork often over complicating the simplicity of a one-two pass. He has the height, the strength, and the undeniable creativity, but he doesn't have enough speed or the predatory instincts in front of goal that Eto'o had.

Often the reason cited that Ibra failed in Europe for Ajax, Juventus, and Inter was that he didn't fit their style well enough. Ibra himself complained about "defensive" Italian football as soon as he arrived in Barcelona. However, watching the way Ibra played in Italy, where he was often the sole creative force up front, it could soon be understood that the system didn't play Ibra, Ibra played the system. In his seasons at Inter, Ibra was depended on as the main attacking fulcrum for the Inter team. He was the creativity, the strength, and the goal-getter, and he did all three with sublime ease.

Defensive systems, it turns out, suited Ibra. His lone-man creatvity and footwork would mean he would be the sole forward who could unlock stubborn defenses on his own. His teammates would get him the ball, he would do something with it.

At Barcelona, the system is greater than the player. For a center forward, Eto'o being a great example, you need the speed and the sheer instinct to shoot at chances that others create for you. Eto'o was the speedy piece is a larger system, that could use his pace to keep up with Barca interplay, switch positions with either Henry or Messi, pull out wide, and, most importantly, finish off all the penalty areas passing with lighting reflexes.

If rumours are to be believed then Eto'o wasn't the nicest of players and that his attitude made him the ideal tool to bring in Ibra in Guardiola's mind. This, despite players like Xavi and Puyol suggesting that Eto'o have a statue made of him to mark his importance to the club, seems possible considering the striker's past problems. But to give up on Eto'o in the prime of his career, no matter his personality, seems a remarkably strange move for any club.

A more likely move would've been to shift Henry, to bring in a player like Ribery, who is exactly that left-sided, right footed winger to cut in that Barca have lacked since the heyday of Ronaldinho. The winter rumors connecting a similar player, Robinho, to a Barca move, certainly suggested that maybe Guardiola and the Barca regime as a whole made a mistake as to which type of attacking player to buy.

Whatever the reason for Ibra's purchase, what needs to be understood is that Ibrahimovic is still one of the world's greatest footballers. His talent and skills are undeniable. His trickery will have kids around the world trying elaborate backheels and unbelievable footwork for years to come. But brilliant player as he is, it seems a shame that he should have one major blot on his record. It's even more disappointing that his record be poor in what is possibly the world's greatest footballing competition. 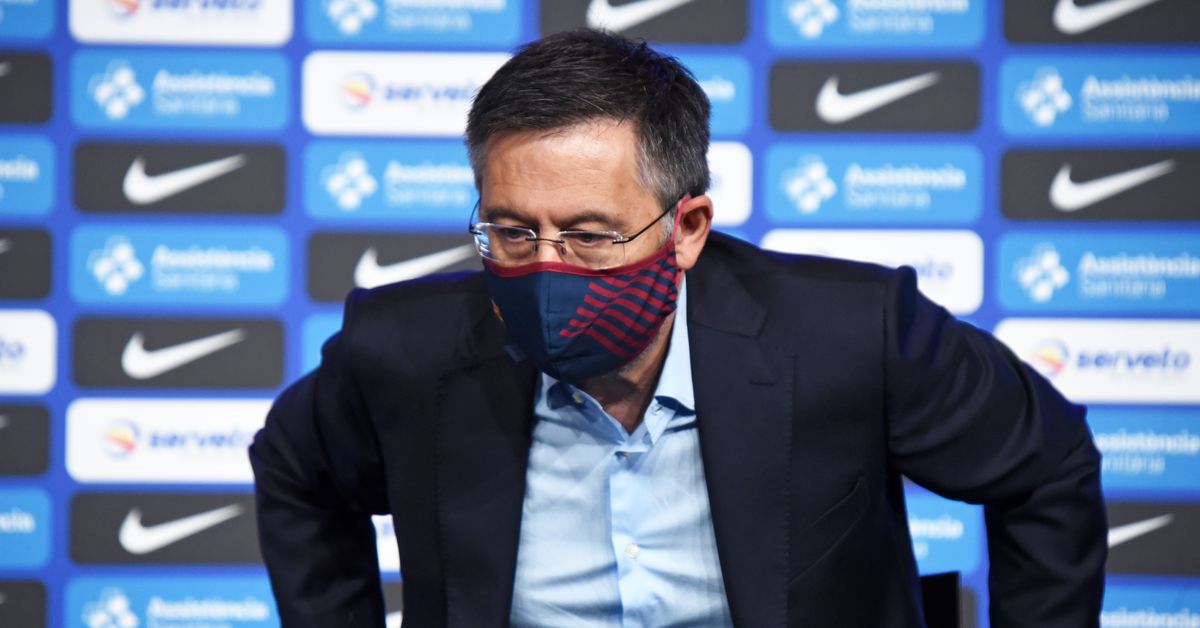 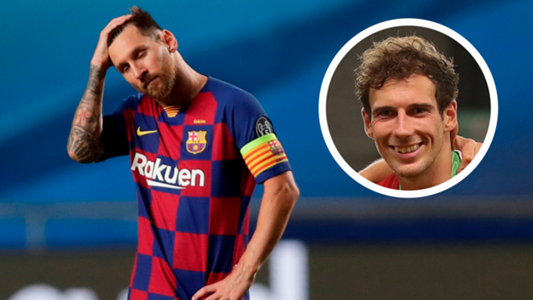