I have read a lot of articles from the experts on Craig Steltz. I realize they aren't high on him. Most say he's good off the line, but lacks speed in coverage of faster receivers.

I've heard he will be a dependable and reliable player, but he will never be a game breaker.

I did like Chris Low from ESPN.com's comments about Steltz being a strong safety and having a kamikaze style of play. He runs like a receiver and hits like a linebacker.

I also realize a lot of fans thought he was just another wasted pick. Other fans compare him to either Doug Plank or Gary Fencik. He reminds me of John Lynch, with his style of play, and my wife says he reminds her of Gary Fencik.

But I disagree with the naysayer's. You got a 6'1", 204lb, hardworking, blue-collar type player. He worked hard to be drafted by the Chicago Bears. He can play either strong or free safety, or special teams, and will fit in nicely with the Bears' cover-two system. His playing style is a cross between Charles "Peanut" Tillman and Brian Urlacher.

This kid is amazing, and what I really love the most is how hard he plays late in games. LSU won a couple of games last year because of Steltz's late, key hits.

Now, LSU is always tremendously deep with their secondary positions. They usually have eight quality guys on their roster.

Coming into his senior year, Steltz wasn't even on the coaching staff's radar to start. Yet, through his hard work, he earned his starting position.

They also are one of the few colleges who require their safeties to learn how to play both strong and free positions.

You can't judge how good Steltz is by his one year as a starter at LSU. For his first three years there, he was stuck behind perennial All-American safety LaRon Landry.

Steltz made the best of the situation by learning from LaRon. He patiently waited for his chance to play and worked hard practicing like he started. For two years, he took advantage of playing in both nickel and in sub packages.

But watching LSU's games, he is simply amazing. You know he's coming, and he still became famous for hitting the receivers with everything he had. The next play he might plant a running back at the line.

In 2007, Steltz finally got to start and was able to put together an amazing season. A key player on their defense, his stellar play helped LSU win the BCS Championship Game.

Here are his 2007 stats from LSUsports.net:

These are pretty impressive, and it's too bad he didn't start earlier in his career. He was awarded as first-team All-American, first-team All-SEC, Captain for the Tigers (one of five), and a Thorpe Award Finalist.

I know it's college, and Steltz hasn't played a down in the NFL yet. But every year, there always are guys you see, watch, and know who are going to be good in the NFL.

With the Bears using the cover-two system, I can easily see Steltz becoming a starter as a rookie. Now if they use the Tampa-2, they can retool it to fit the Bears' D, and put Steltz in the same position Tampa used John Lynch for.

I just feel in my gut this guys going to be a Pro Bowler. He will become a fan favorite here in the Windy City. He's patient, will work hard, and will listen and learn. Then, when he gets it, he'll take full advantage of becoming a permanent starter.

I asked a couple of Auburn guys at work about him, and both said Steltz would have been a three-year starter at Auburn. He was just stuck behind a really great safety in Landry.

I also asked a LSU grad at work about Steltz. She was excited he was drafted and said he was a fan favorite and all-around great guy. She mentioned to me how LSU always reloads and replaces players with ease. But she said its guys like Steltz who you can't replace.

They just bring so much to the game and have the drive and the heart to make themselves go the extra step to stand out. Plus, she mentioned that a few on the coaching staff wished they started Steltz sooner.

Lastly, when I told her I was writing about Craig Steltz on BR, she said, "Just let them know: he's going to win over Bear Nation, the same way he did the LSU Tigers Nation."

Don't be surprised when you see a lot of LSU's purple and yellow in the stands cheering for him.

Foles Excited About Chance to Battle for QB Job 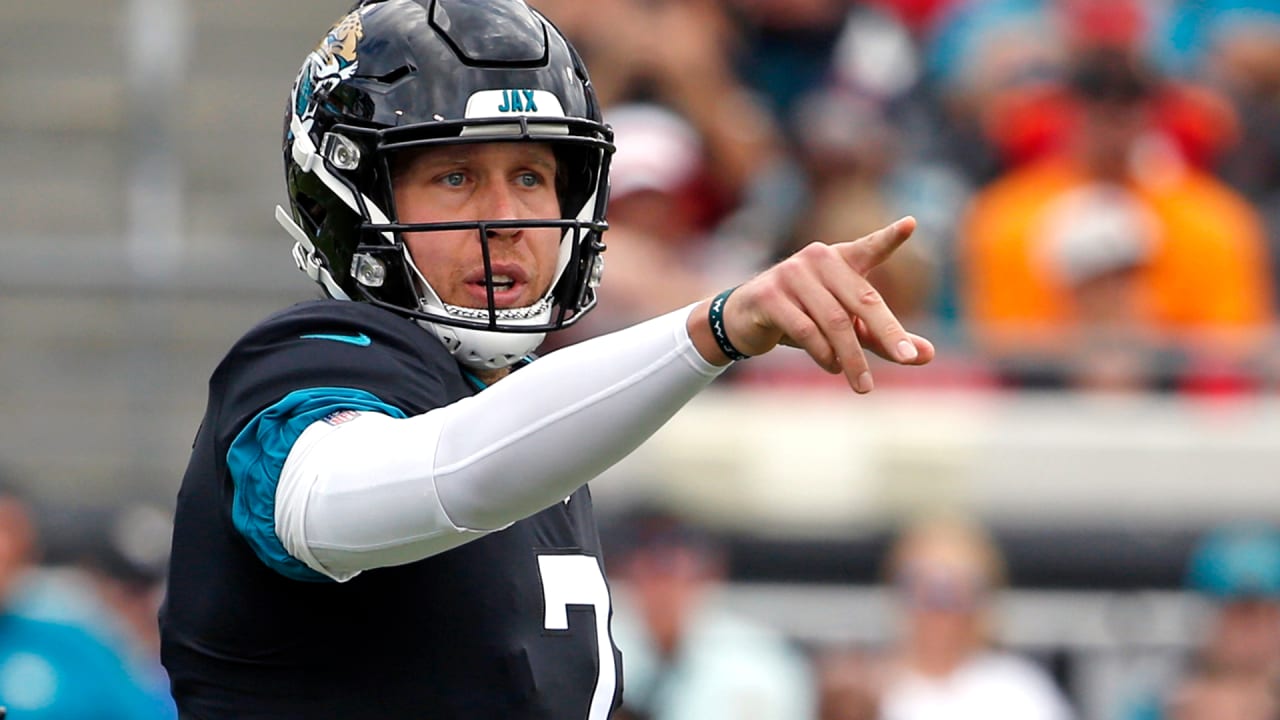 Foles Excited About Chance to Battle for QB Job