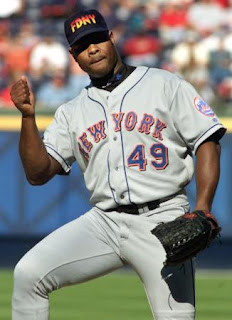 "The Newark Bears announced today the signing of pitcher Armando Benitez and infielder Edgardo Alfonzo to the 2010 roster. Benitez and Alfonzo were teammates for the 2000 New York Mets.

'I am excited to add to the Bears tradition. Two more established Major Leaguers, Edgardo and Armando were both key components to the Mets success in 2000,' said Manager Tim Raines. 'They are both proven talents on the field and their leadership in the clubhouse is the perfect fit for our 2010 team.'

Edgardo enters his third season in the Atlantic League, having spent time with the Long Island Ducks and Bridgeport Bluefish. He played last season in Japan as a member of the Yomiuri Giants. The 36-year-old and former Mets star returns to New York after spending eight seasons in Flushing and has spent time with three other clubs (Giants, Angels, Blue Jays).

Benitez enters his second season in the Atlantic League as he spent 2009 with the Bears. He recorded a 1-0 record with a 2.86 ERA and 16 saves, which was third best in the league. The 37-year-old and former Met was signed by the Houston Astros’ AAA affiliate in Round Rock late in the season and went 2-0 with a 3.86 ERA and a save in seven games."

It's hard to believe that both of them are still around, but the presence of Fonzie and Armando will absolutely give me a good excuse to check out the Bears this season.

Any chance the Bears can sign Jay Payton and Timo Perez as well? Let's make this a 2000 Mets reunion! 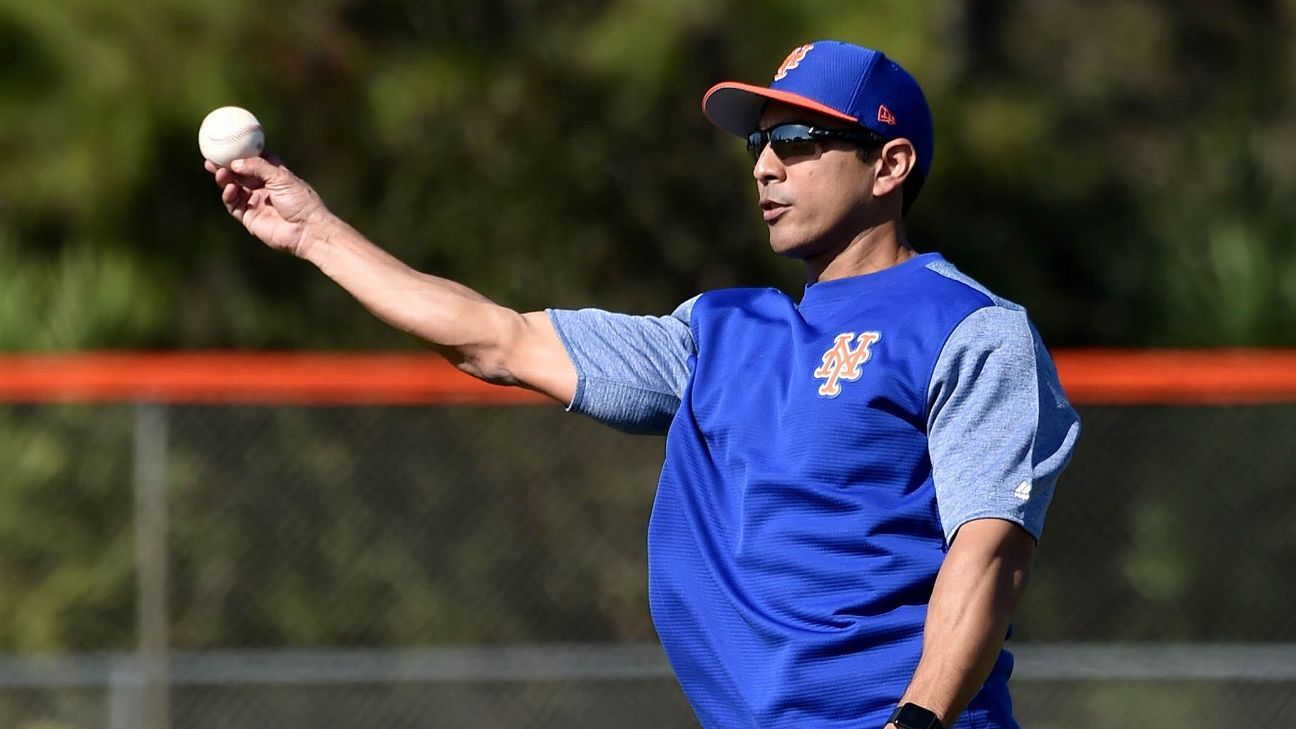