Evan Turner rebounded from a poor opening round performance to lead Ohio State into the Sweet 16. The Buckeyes bounced Georgia Tech 75-66 in a game where many thought the Yellow Jacket post players would dominate them.

Turner continues to show why he is a Player of the Year candidate with his impressive play. He finished with a game high 24 points and did a little of everything, chipping in nine rebounds and eight assists.

Turner did not have to do it all today however, as his supporting cast showed up with impressive efforts of their own. Jon Diebler continues to sizzle in the NCAA tournament going 6 of 12 for 20 points. David Lighty played stifling defense against Gani Lawal, but also added 18 points to the Buckeyes' total.

William Buford had a quiet first half, but turned it on when he hit several huge shots down the stretch in the second half. Buford finished with nine points and eight rebounds on the day.

The big question going into the game would be how Ohio State would contain the Yellow Jackets big men, Gani Lawal and Derrick Favors. The Buckeyes did not have to look very hard for an answer, as both of Georgia Tech's stars got into foul trouble early, limiting their minutes.

Lawal ended the first half with three fouls, and picked up a fourth midway into the second half. Favors picked up two fouls early in the first half and did not play again until after halftime, he fouled out with 35.1 seconds left in the game. The Buckeyes used their quickness advantage to run and gun their way to a 28-26 halftime lead.

The game was not all rosy for Ohio State today, as Evan Turner finished with nine turnovers. The Buckeyes finished with 18 team turnovers total, something that will have to drop when they matchup against Tennessee next week.

Ohio State proved the doubters wrong once again this season. They beat a team with a definite size advantage by playing an up-tempo game, keeping Tech's players off balance and in foul trouble.

Tennessee and Wayne Chism will prove to be another tough test for the Buckeyes, but the confidence gained from this game will certainly help them in planning the defense against the Volunteer attack. 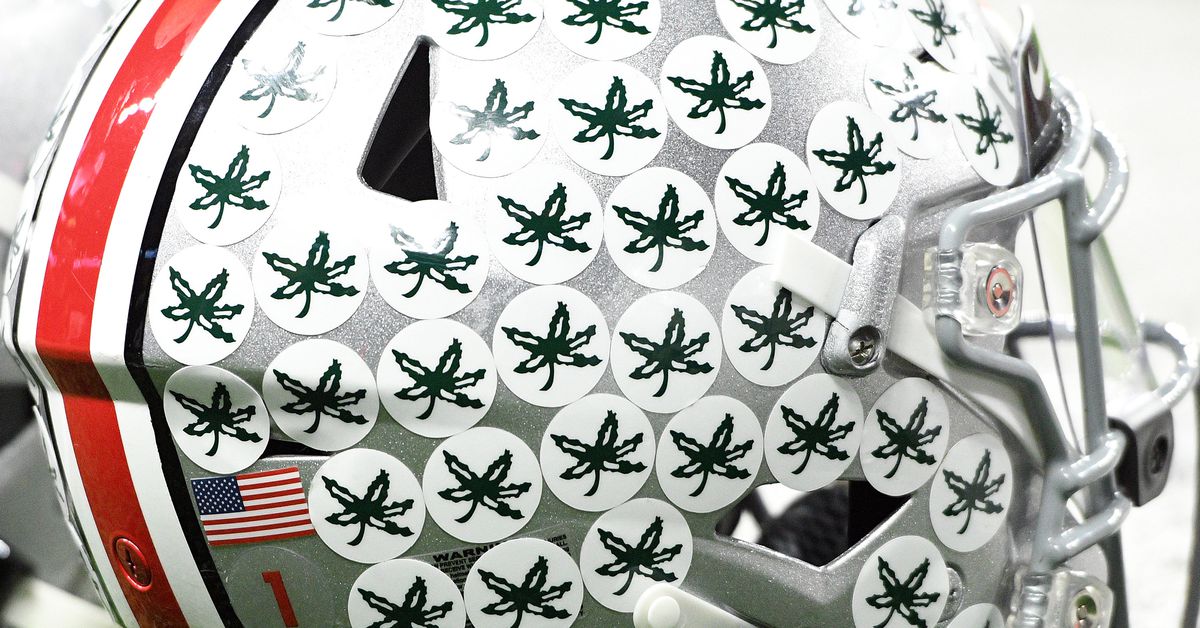 NCAA directs divisions to make decision on fall sports no later than Aug. 21 NCAA directs divisions to make decision on fall sports no later than Aug. 21

Keaton Maisano
via The Lantern