The Commentators play a vital role in a Live Cricket match be it Test or One Day.

Their voice quality, mode, pace, cricket insights, biasedness, sense of humor in their presentation has a great impact on listeners. It can generate enthusiasm, excitement or disappointment, anger, frustration, boredom.

So it is important that the TV Channels have the Right Fit.

Typically A commentator will instinctively have a bias towards his home team.

But he should not cross the line in which case his credibility is lost.

There has been quite a number of high quality cricket commentators the world has seen. But amongst those are some names that stand out for their quality commentary.

I have decided this discussion be based on the following criteria:

And Last but not the least Unbiased in their opinion.

The Top 10 Commentators All Time are-
1. Tony Greig-

After forming a bond with the Nine Network's late Kerry Packer during the World  Series Cricket days, Greig was offered a "job for life" by Packer as a commentator during Nine's  cricket coverage. Today, Greig lives in Australia and continues this commentary role, and is criticised  by some for his bias against the Australian team and his occasional out-of-context comments.

During the 2006 Ashes Perth test, on commenting on the need for England's Steve Harmison to intimidate  Australia's number 11 Glenn McGrath, Greig indicated the need to "Touch him up, before rolling him  over" - much to the hilarity of his co-commentators. Greig also has commentated for Channel Four in  the United Kingdom.

Greig currently hosts a regular weekly podcast called "The Tony Greig Show" for Cricinfo covering international cricket matters during which he airs his forthright views in a section  called "What's eating Tony Greig this week?". Outside the cricket media he is a board member of the  Epilepsy Association and a famous wine drinker.

In 1999 Greig was involved in a controversy where, in a match at the North Sydney Oval, the camera  zoomed onto a couple in a marriage ceremony at a nearby church. Greig made a remark implying that  the woman shown was a mail order bride: "Do you think she’s been flown in?".The remark was made  "off microphone and not intended for broadcast".

More recently he has joined the Indian Cricket League as an Executive Board member.

Bhogle began his career as a commentator at the age of 19 with All India  Radio, while living in Hyderabad. In 1991-92, he became the first Indian commentator to be  invited by the Australian Broadcasting Corporation during India's cricket series before the 1992  Cricket World Cup. He has since worked for ABC Radio Grandstandduring India's Australian  tours, and for eight years worked for the BBC as part of their commentary team in  the 1996 and the 1999 Cricket World Cups.

Since 1995, he has been presenting live cricket from all around the world for ESPN STAR Sports. He  has covered more than 80 Test Matches and almost 300 One Day Internationals. He also covered  the second season of the Indian Premier League (IPL) in April/May 2009.

He has hosted television programs such as Harsha Online, Harsha Unplugged and School Quiz  Olympiad for ESPN and Star Sports.

Bhogle was the advisor to the Mumbai Indians for the 2008 IPL.

Bhogle has published a number of books, including a biography of Mohammad Azharuddin and a  collection of columns in The Indian Express, Out of the Box - Watching the Game We Love and is  also a columnist for the Chennai based "The Sportstar" a subsidiary of The Hindu group of Publications  under the title "Hitting Hard" by Bhogle. (2009).3

3. Ian Chappel-Ian Chappell does most of his commentary for Channel Nine in Australia. He has however been associated with some Asian sports channels as well. Apart from commentary, Ian Chappell has also some cricket shows on television.

4. Wasim Akram-Since leaving Hampshire, Wasim has taken up commentary and can currently be seen as a sportscaster for the ESPN Star network, and is also running shows on ARY Digital(A Pakistani Channel). Akram commentated on the 2009 ICC Women's Cricket World Cup in Australia. Commentating on the Australia v India Super Six Match at the North Sydney Oval among others. Akram has also commentated on the 2009 ICC World Twenty20 in England and the 2009 Champion's Trophy in South Africa.

5. Ravi Shastri-Ravi Shastri is one of the popular commentators seen on television these days. His comments are clear and crisp and often punctuated with witty remarks. Ravi Shastri is seen mostly on ESPN-Star sports channel.

Ravi Shastri's test career was quite an eventful one. In a career that lasted over ten years, Ravi Shastri reached the utmost height that any test cricketer would aspire to and also at the same time discovered that success is always a double-edged sword. Ravi Shastri was presented the Champions of the Champions award in the World Championship of Cricket in Australia in 1985.

For a player who started as a specialist bowler, Ravi Shastri went on to open the innings for India and achieved great success. In the 80 test matches that he played, Ravi Shastri scored 3830 runs and took 151 wickets.

Ravi Shastri's first appeared as a commentator in the World Masters Tournament in Mumbai in 1995. 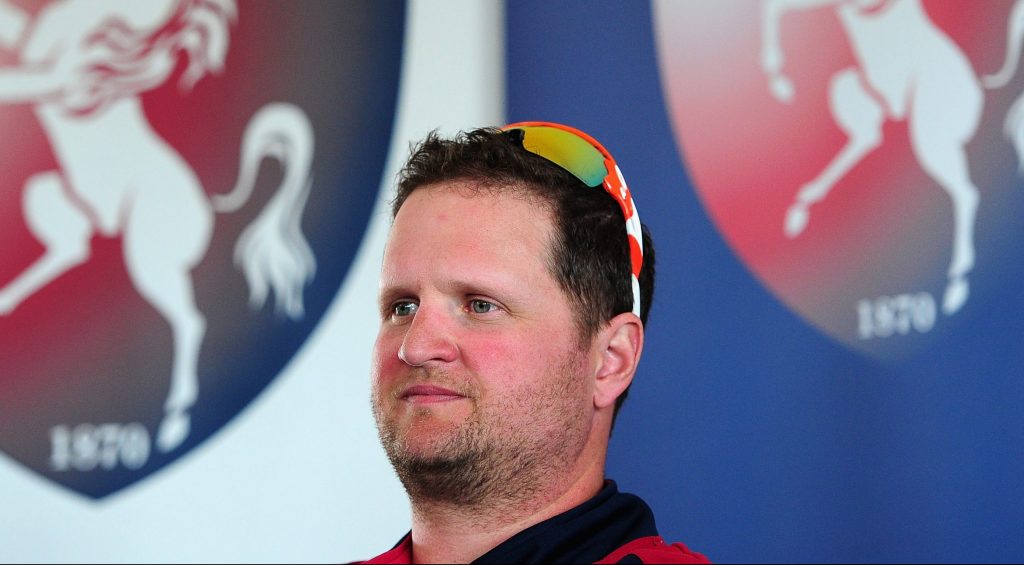 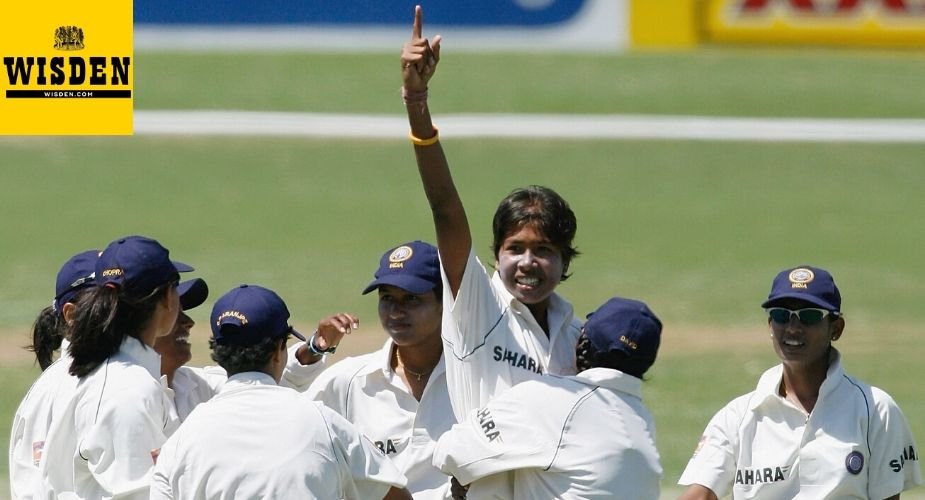 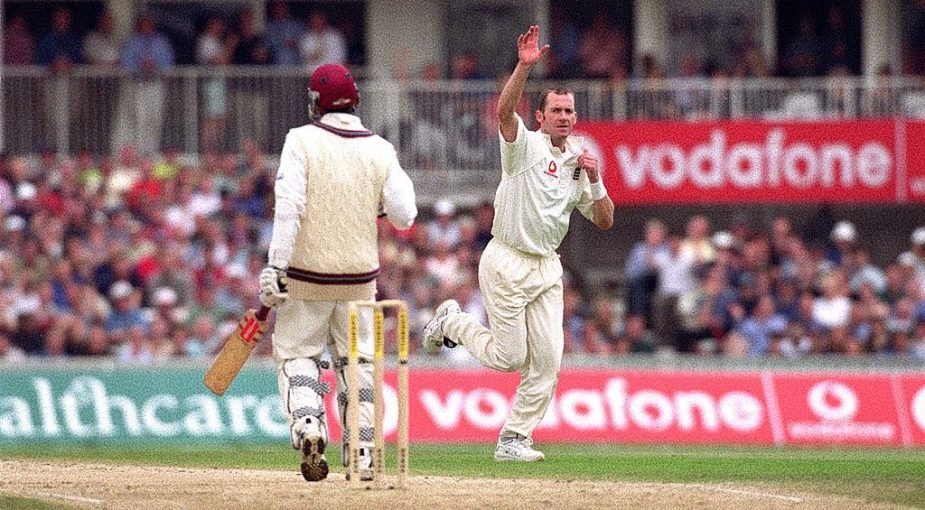 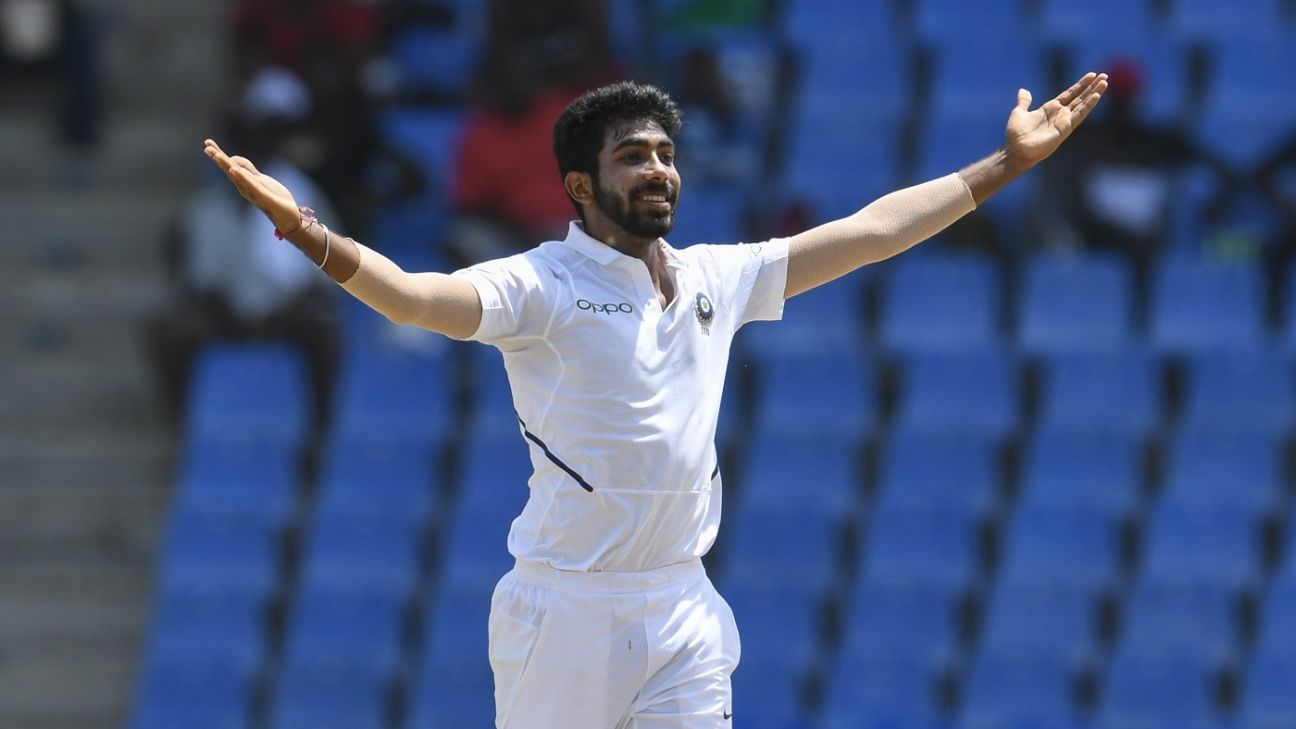