I never really thought Mark Reynolds strikeouts were an issue and apparently the Arizona Diamondbacks don’t think so either. Yesterday, the Diamondbacks officially signed the slugging third baseman to a new deal.

Reynolds is only 26, so the Diamondbacks will have Reynolds during his prime years. Last year, Reynolds hit .260 with 44 home runs, 102 RBI, 24 stolen bases, and of course led the major leagues in strike outs with 223.

He was also the only person to master hitting home runs at Citi Field.

I think no matter what Reynolds does, he will be known for his epic strikeout rate. Over the last two years, Reynolds has struckout 427 times. That’s a lot of whiffs.

I wrote back in September that I didn’t think Reynolds’ K’s were a big deal and I still believe that. Most sluggers have high strikeout rates and Reynolds is no different.

As long as he continues to put up numbers like last season, he can strikeout as many times as he wants. 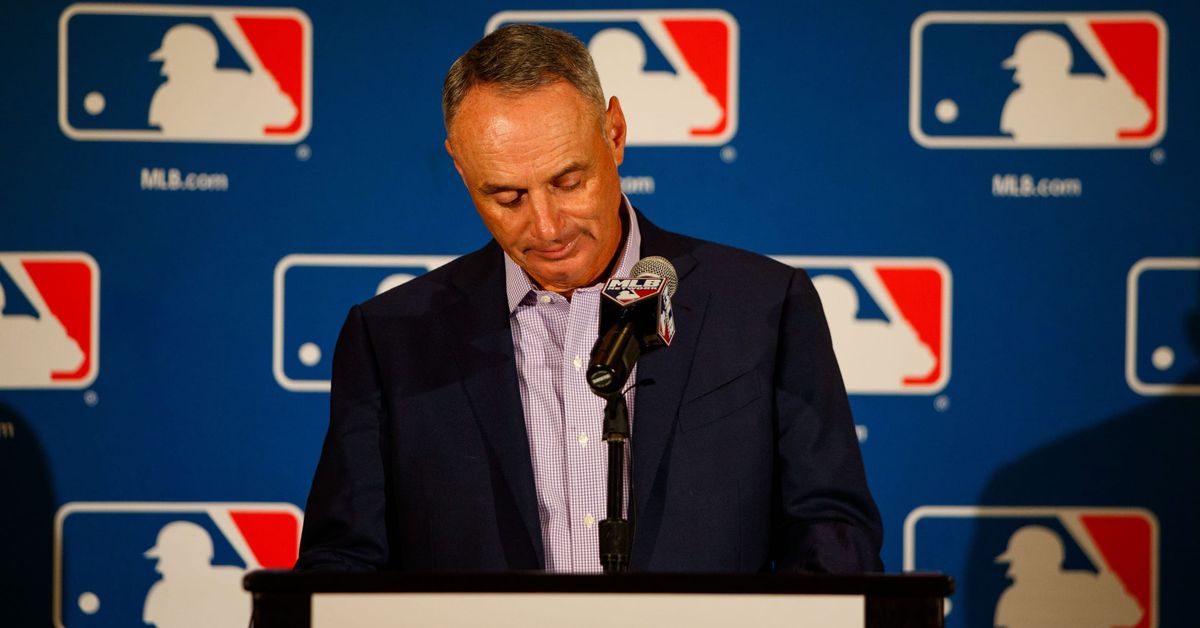